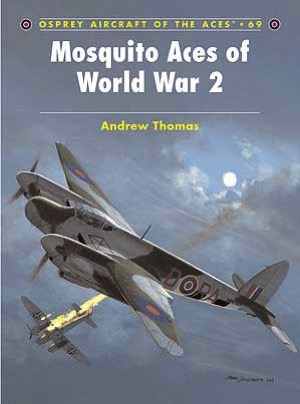 About this book
The Mosquito developed into one of the most versatile aircraft of World War 2, entering service with Fighter Command in early 1942. The 'Mossie' was soon defending raids on Britain's Cathedral cities and became an integral part of the country's night defences. Its airborne radar gave it the ability to 'see' the enemy at night, and its speed and devastating fire power made it the finest nightfighter deployed by any side during World War 2. This book examines the infamous Mosquito, the nightfighter that was used by many leading RAF, Commonwealth and American aces.