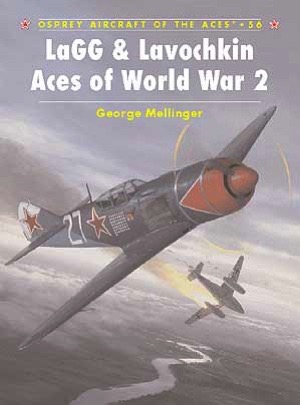 About this book
This book examines the LaGG family of fighters, that were amongst the first modern piston-engined interceptors made available to the Red Air Forces in early 1941and proved far better fighters than their radial-engined predecessors. Despite technical maladies and political interference from Moscow, the LaGG-3 matured into an effective fighter when flown to its strengths at low level. Many early Soviet aces were weaned on the LaGG-3, and if they survived the early massacres of 1941-42, they went on to fly the Lavochkin family of fighters. Indeed, the Lavochkin La-3, -5 and -7 were the fighters of choice for Heroes of the Soviet Union such as Ivan Kozhedub, who claimed 62 kills.