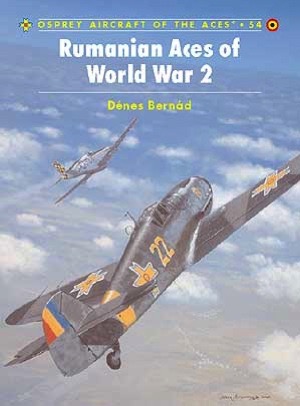 About this book
First seeing action in the wake of the German invasion of the USSR in June 1941, the Royal Rumanian Air Force had been allied to the Luftwaffe since the Romanian government signed a Tripartite Pact with Germany and Italy in November 1940. This book reveals how, despite suffering heavy losses to the numerically superior Russian forces, the Rumanians inflicted even greater casualties on the communists. Locked in bitter conflict with the Soviets until September 1944, when the Red Army poured across the Rumanian frontier and forced an armistice, the modest fighter force claimed 1500+ kills using primarily Bf 109's, E's.