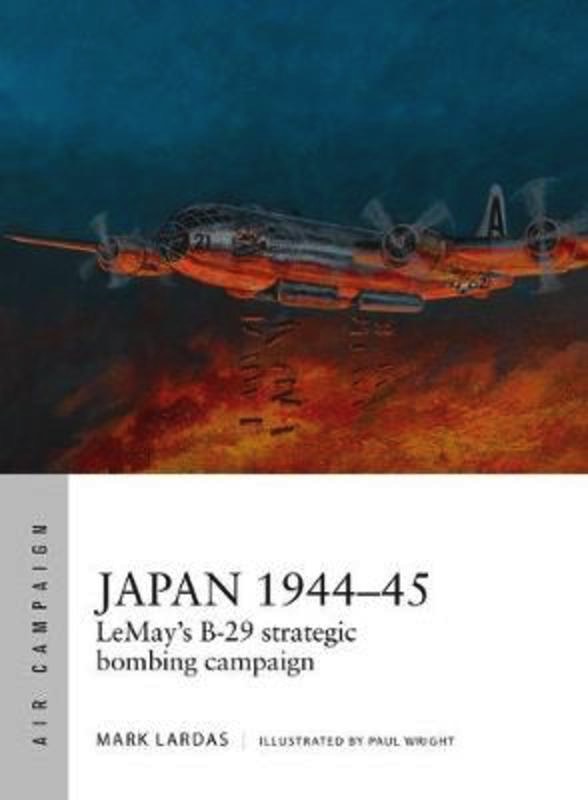 As the United States pushed Imperial Japan back towards Tokyo Bay, the US Army Air Force deployed the first of a new bomber to the theater. The B-29 Superfortress was complex, troubled, and hugely advanced. It was the most expensive weapons system of the war, and formidably capable. But at the time, no strategic bombing campaign had ever brought about a nation's surrender. Not only that, but Japan was half a world away, and the US had no airfields even within the extraordinary range of the B-29.

This analysis explains why the B-29s struggled at first, and how General LeMay devised radical and devastating tactics that began to systematically incinerate Japanese cities and industries and eliminate its maritime trade with aerial mining. It explains how and why this campaign was so uniquely successful, and how gaps in Japan's defences contributed to the B-29s' success.