Other products to consider: (60) 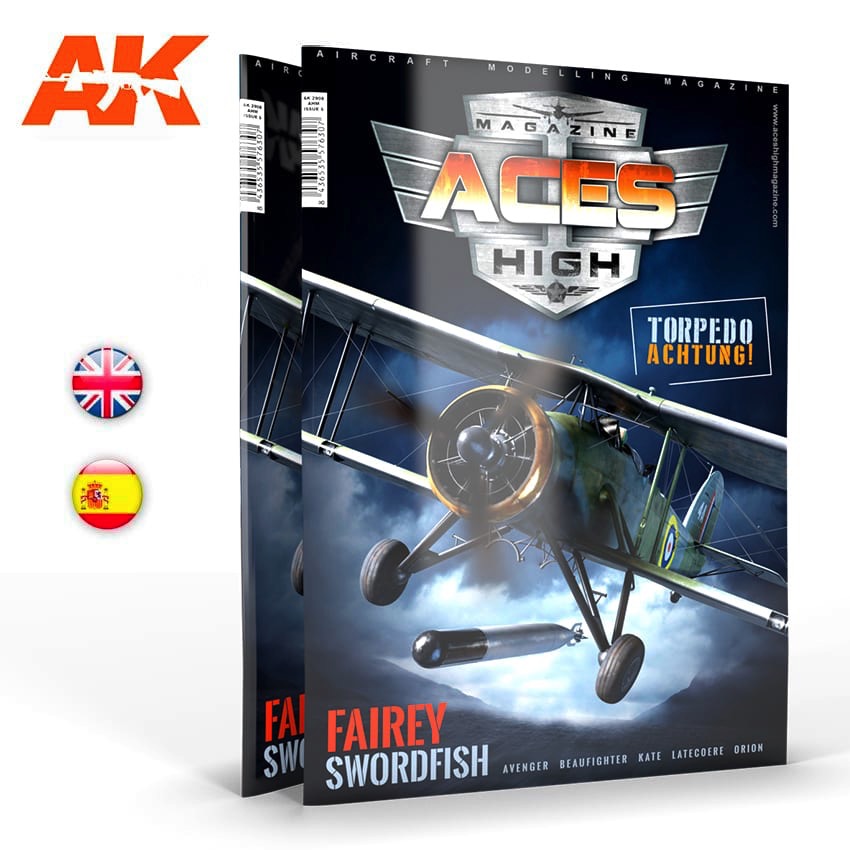 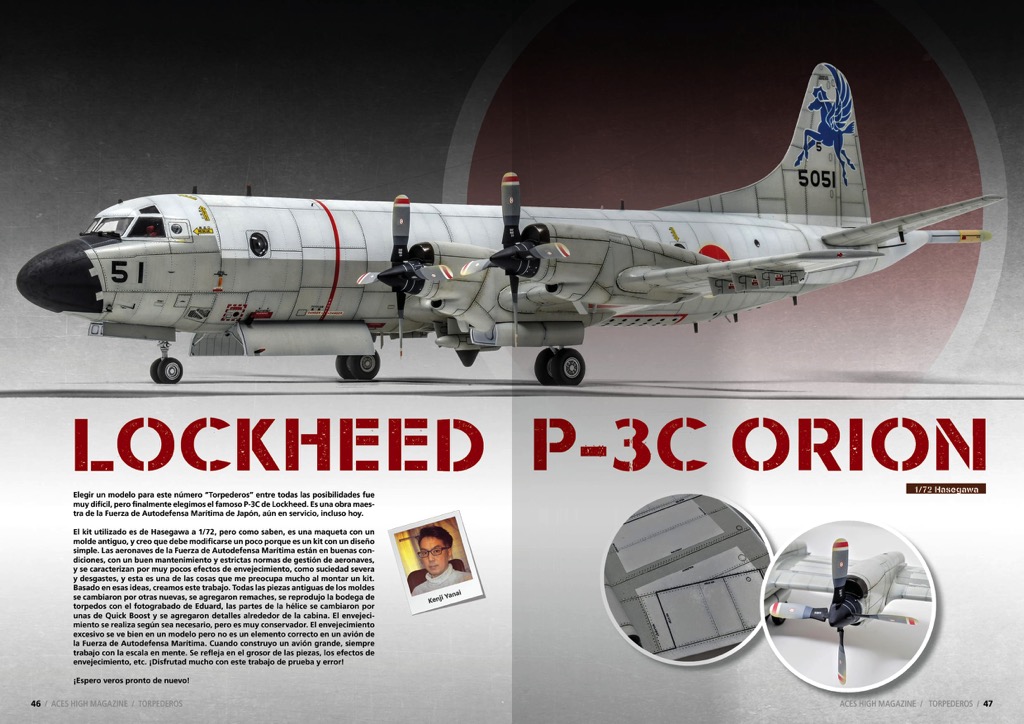 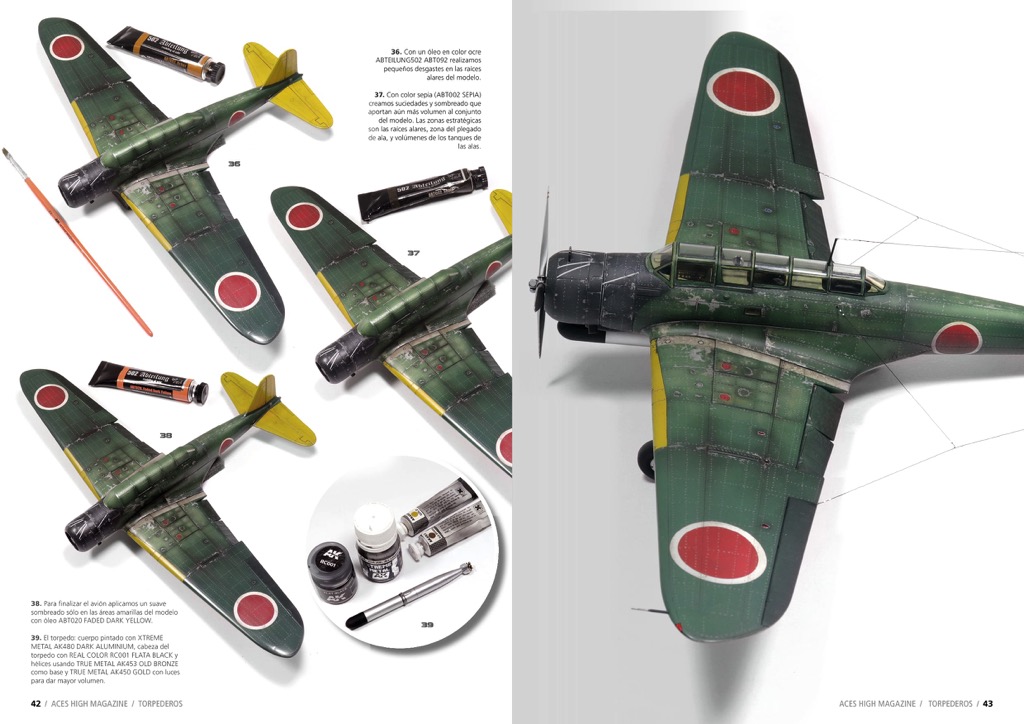 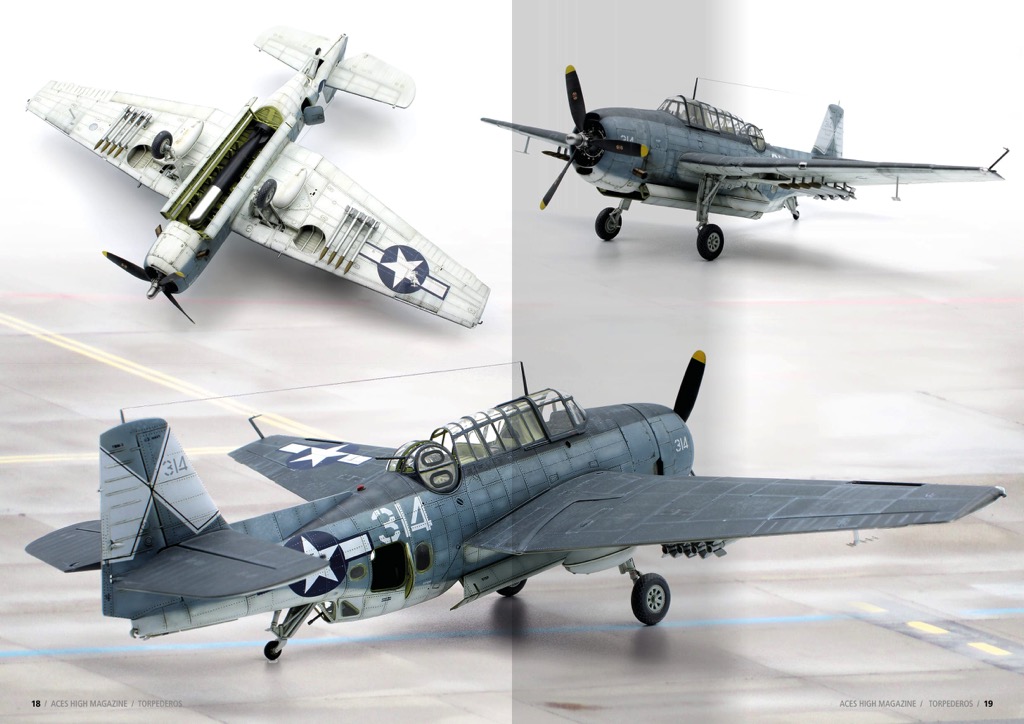 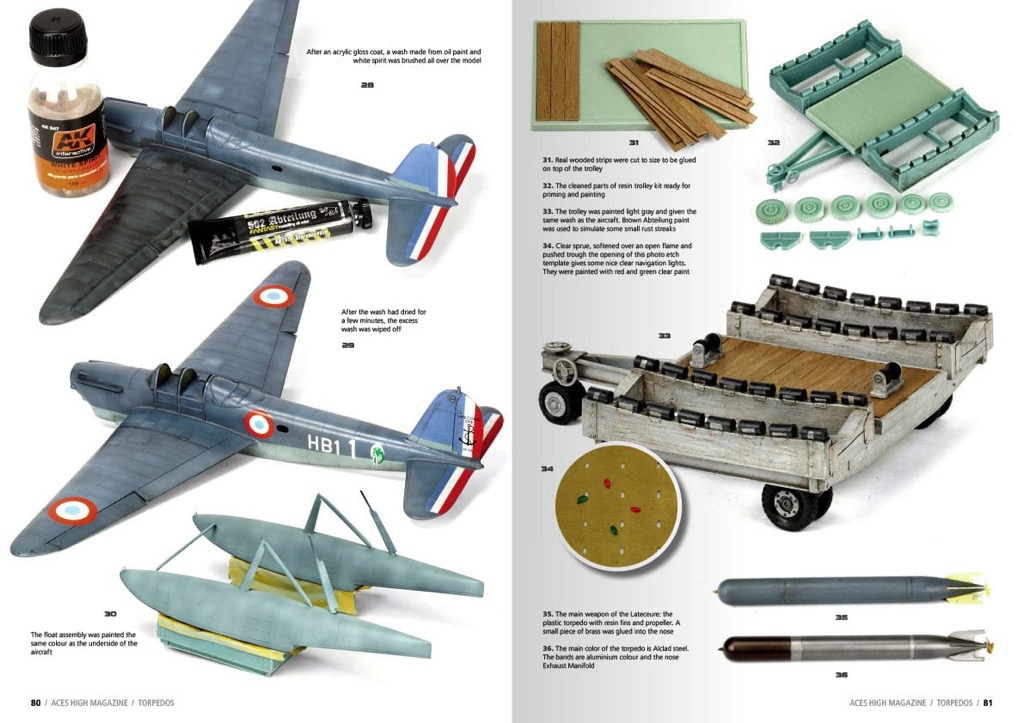 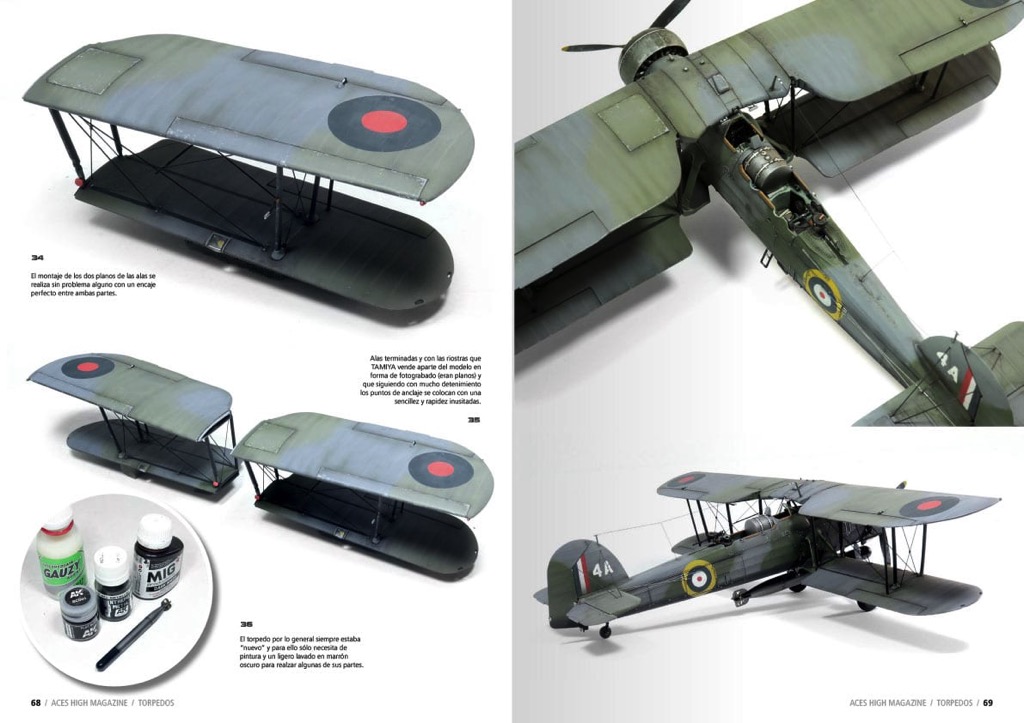 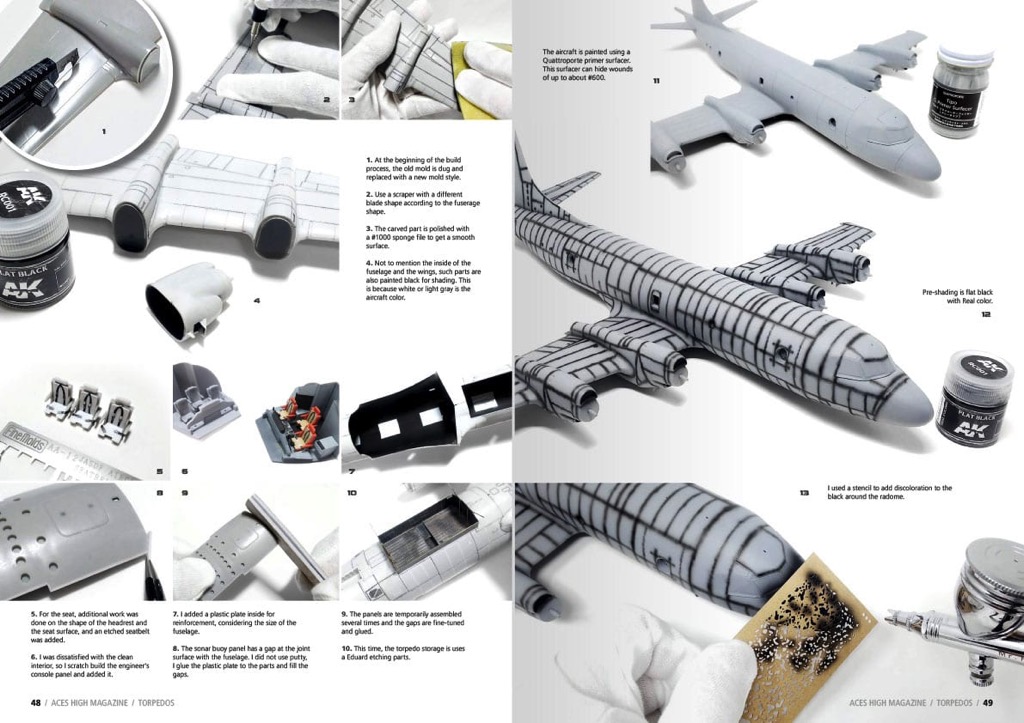 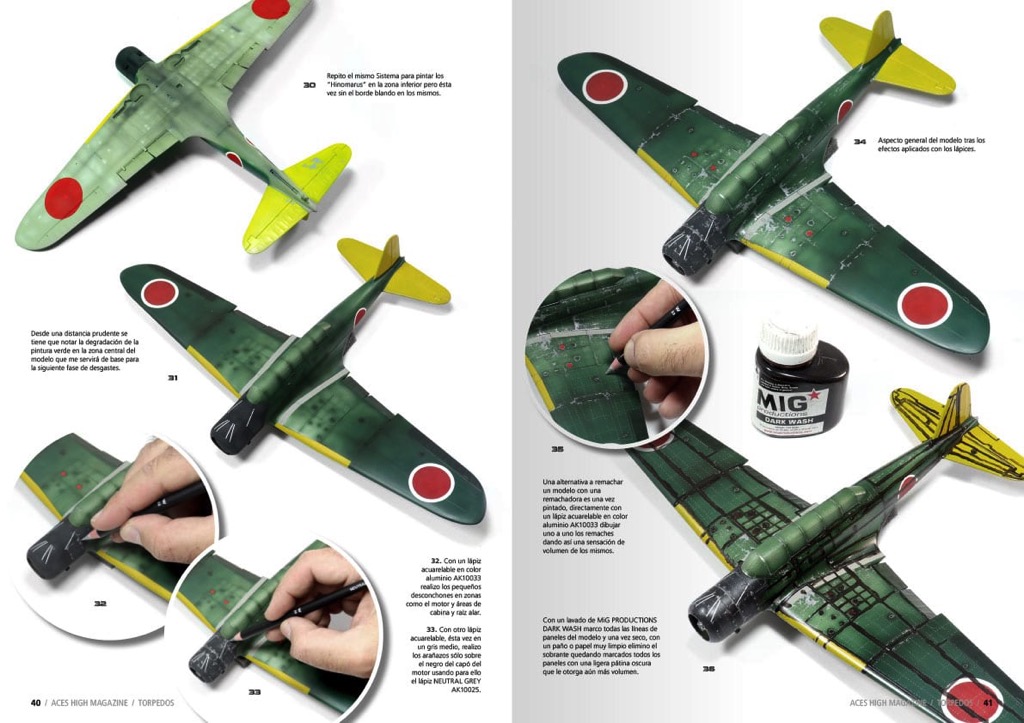 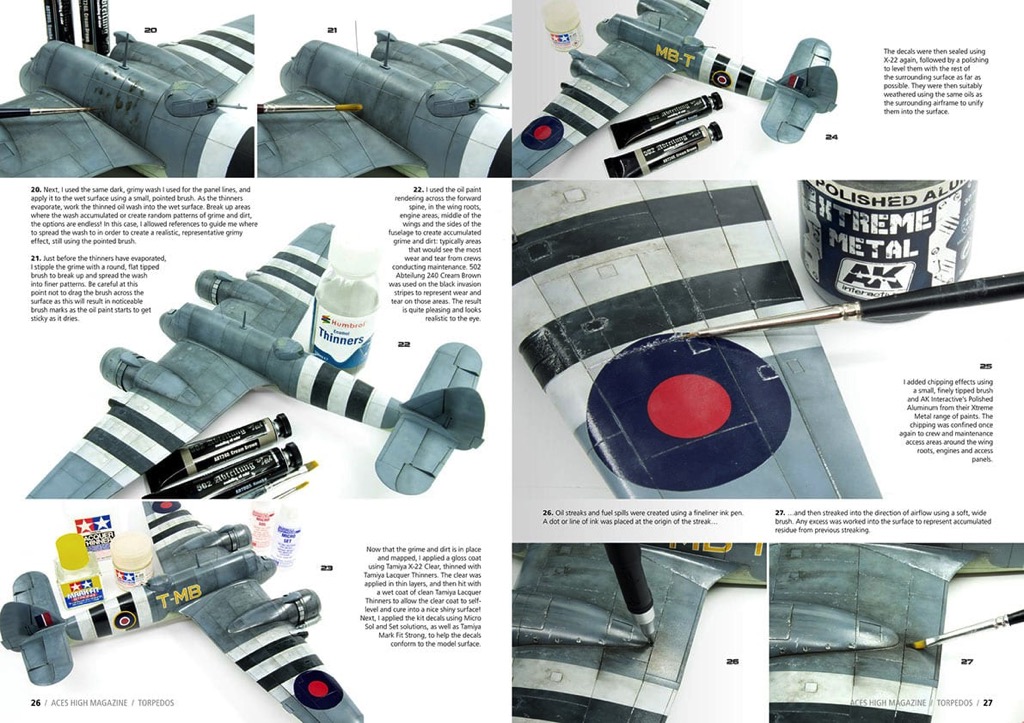 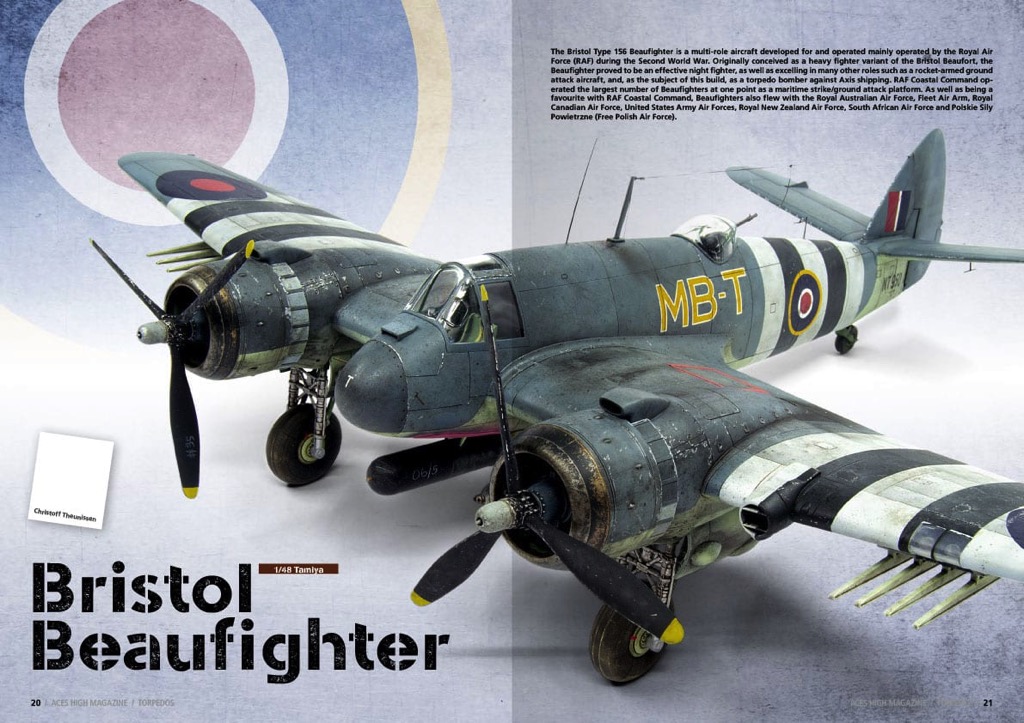 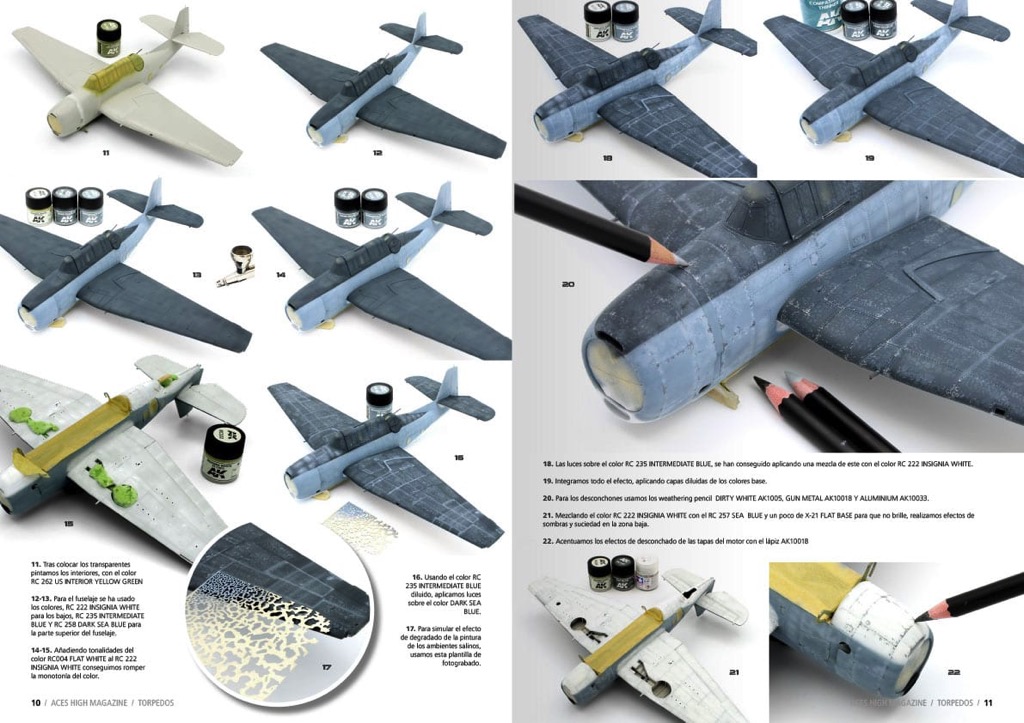 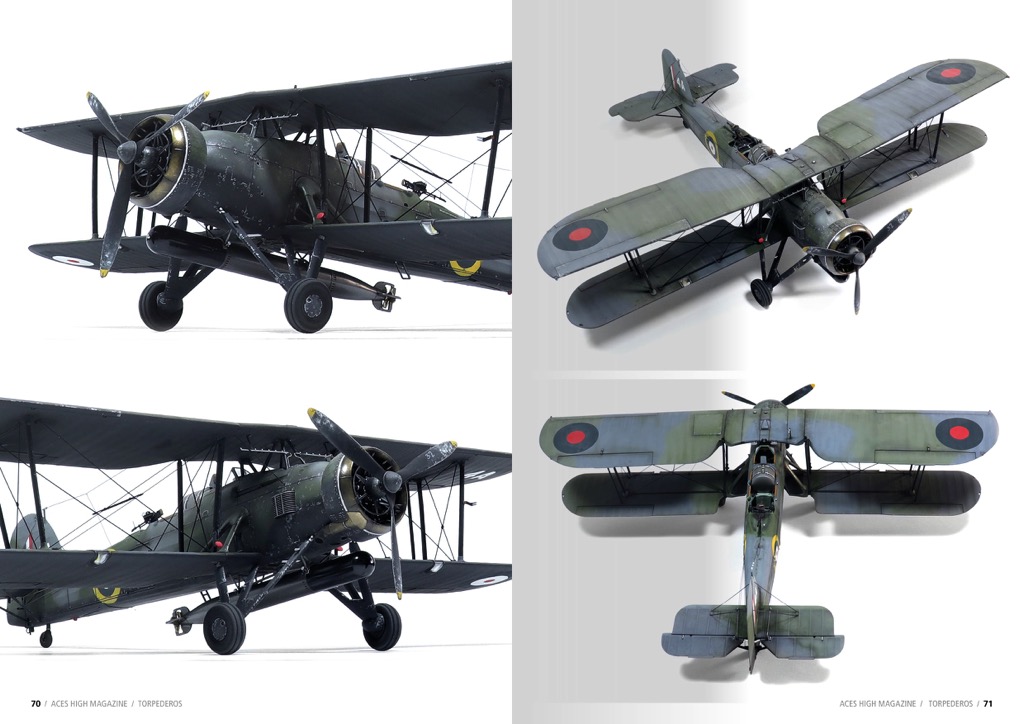 Manufacturer: AK Interactive
Stock Number: AKI AH17
View all products of type "Swordfish"
View all products of type "Building Aircraft"
Welcome to ACES HIGH 17 dedicated to torpedo aircraft. The relationship of aviation with the sea dates back to its most ancient beginnings with the appearance of seaplanes in the first years of the 20th century. Its high potential as a deadly and strategic weapon in the naval battlefield was discovered during World War I.