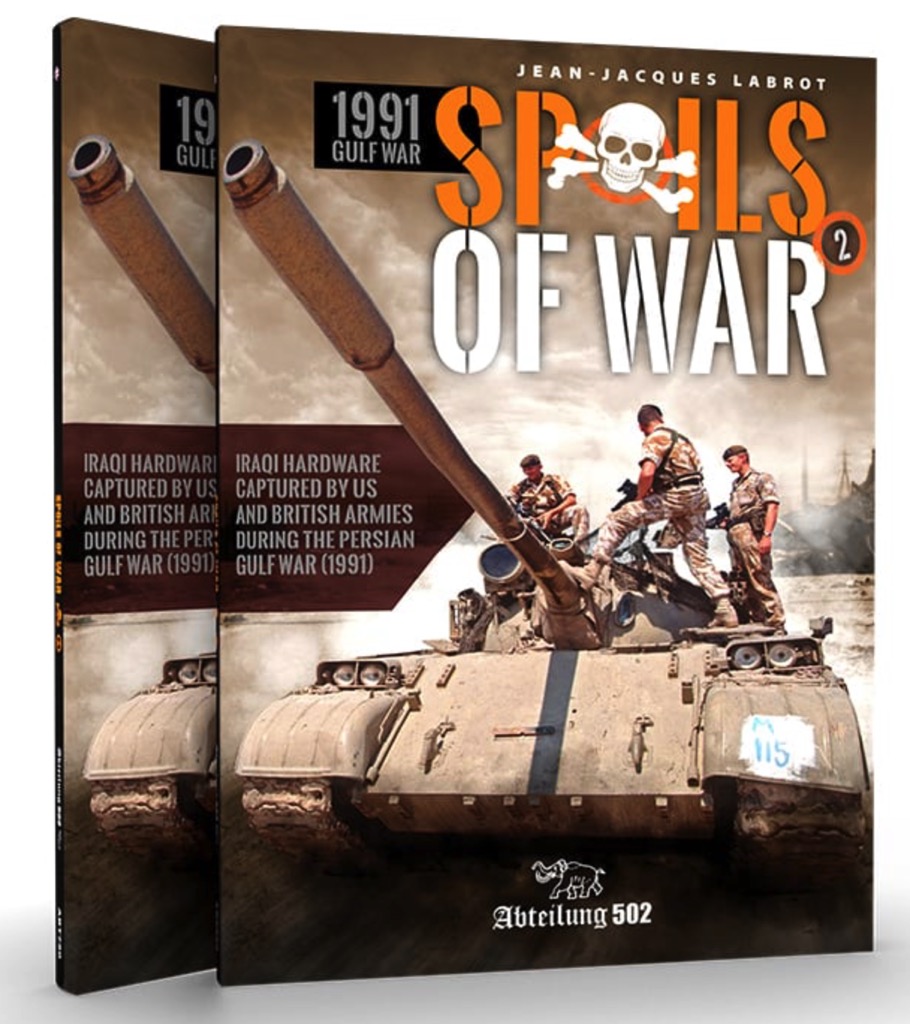 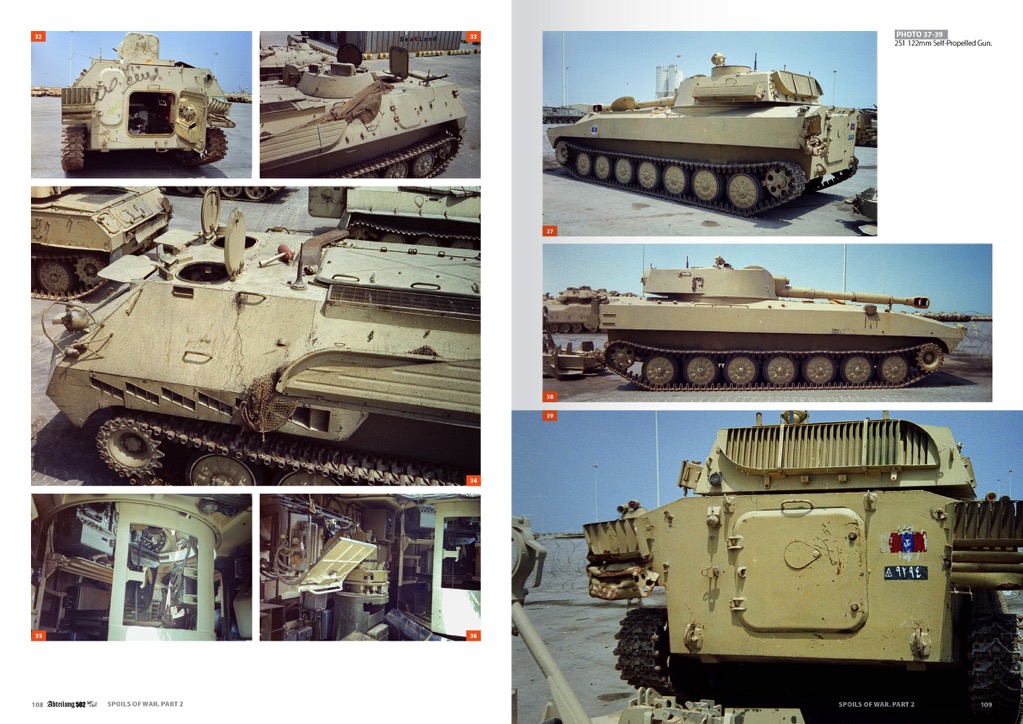 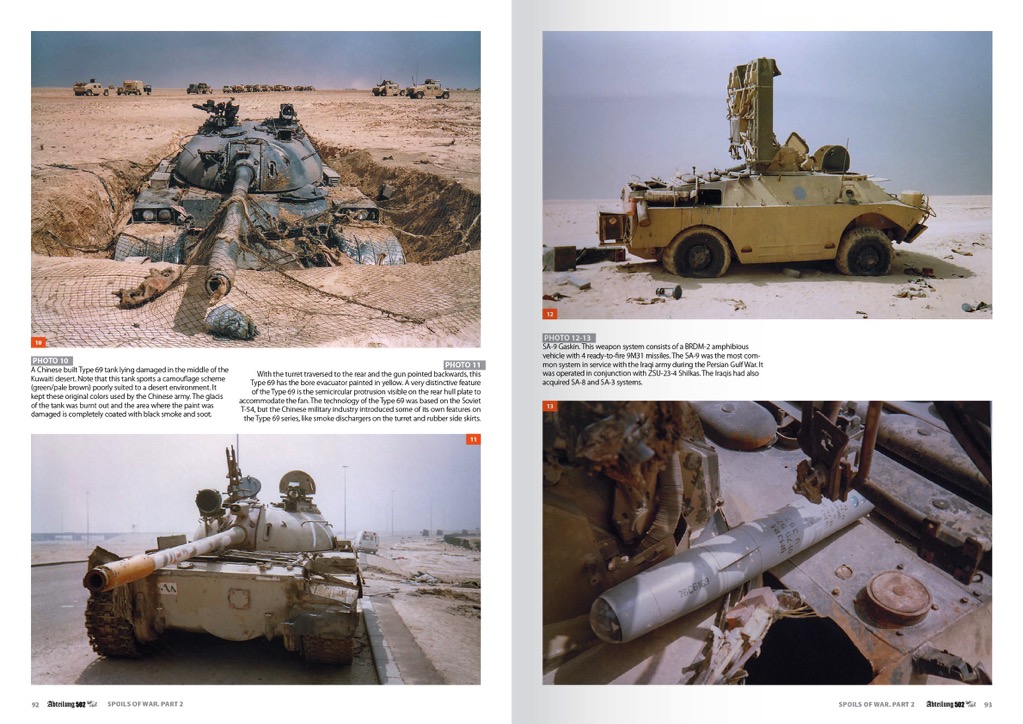 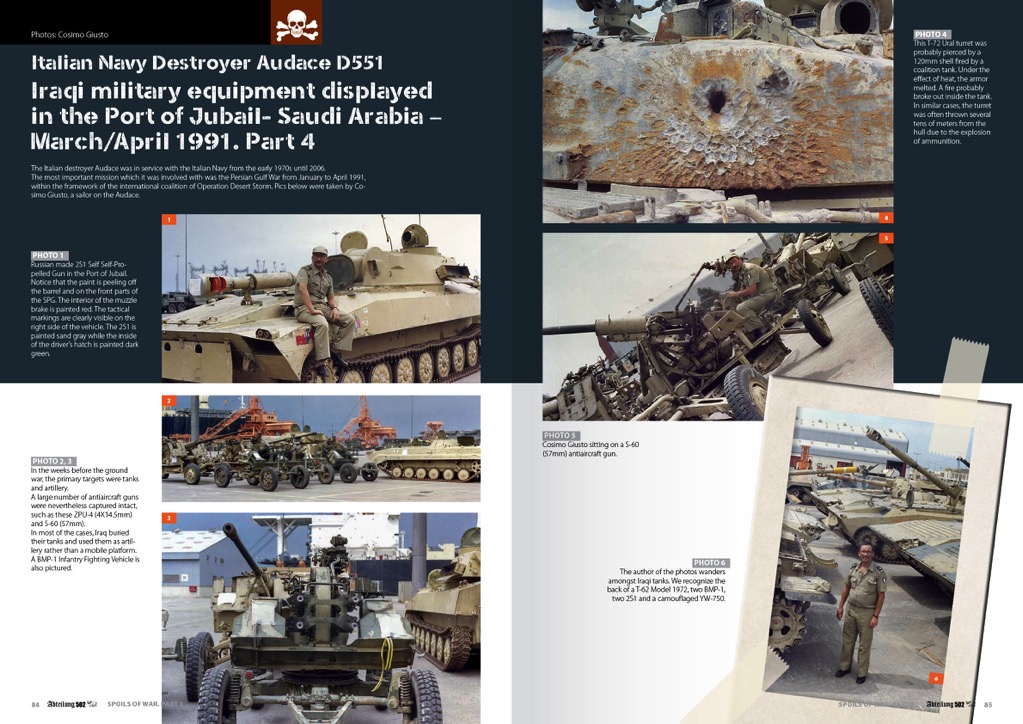 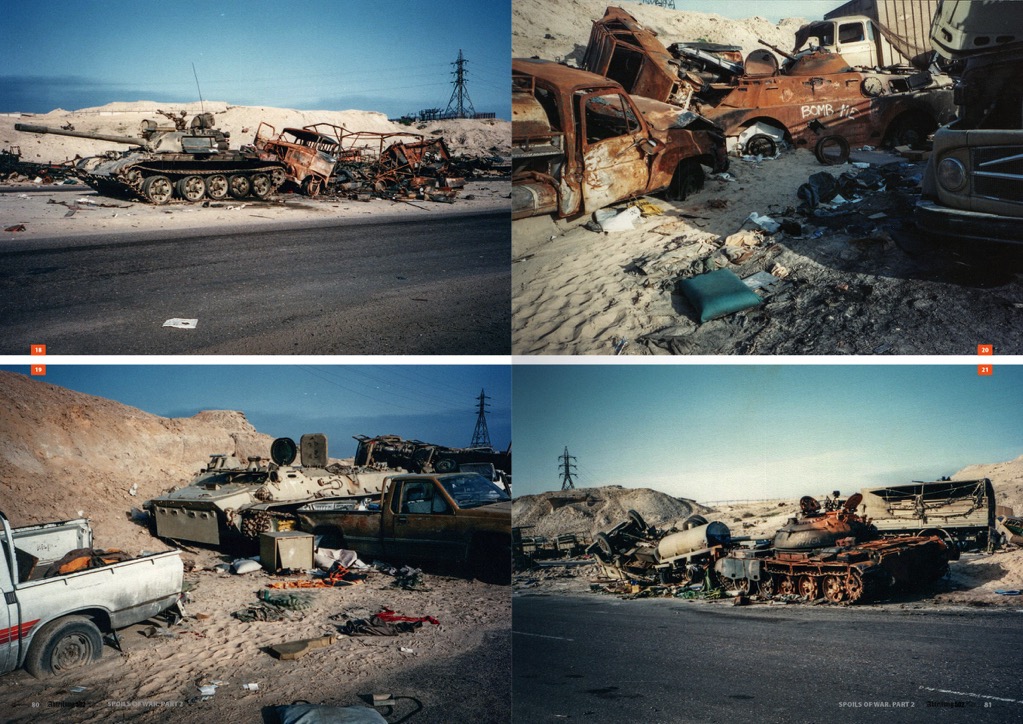 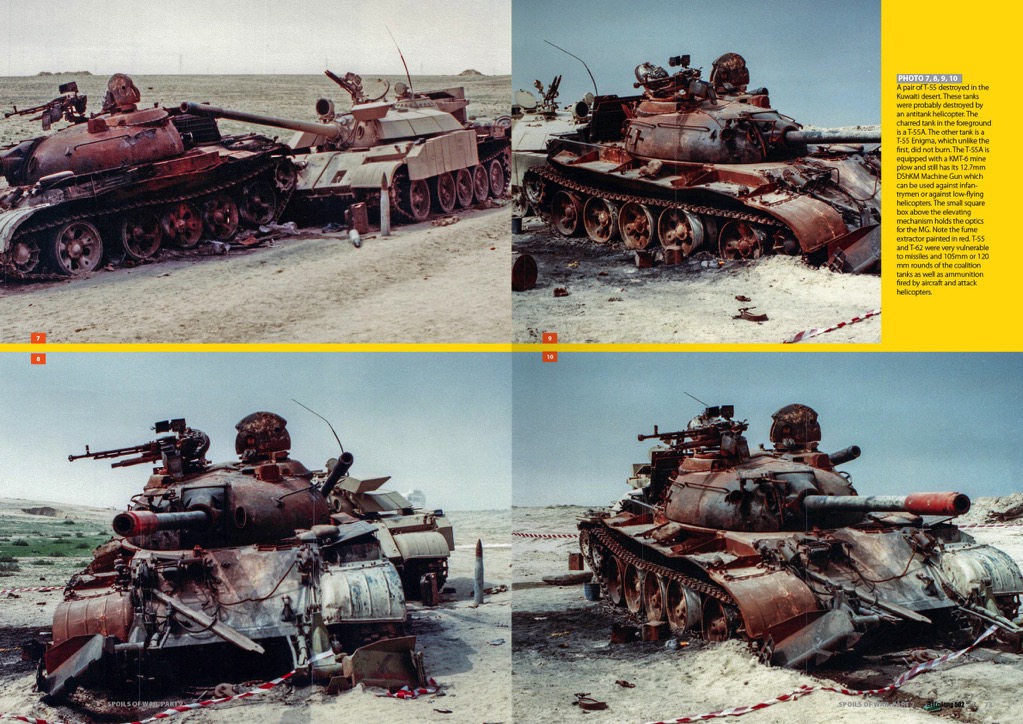 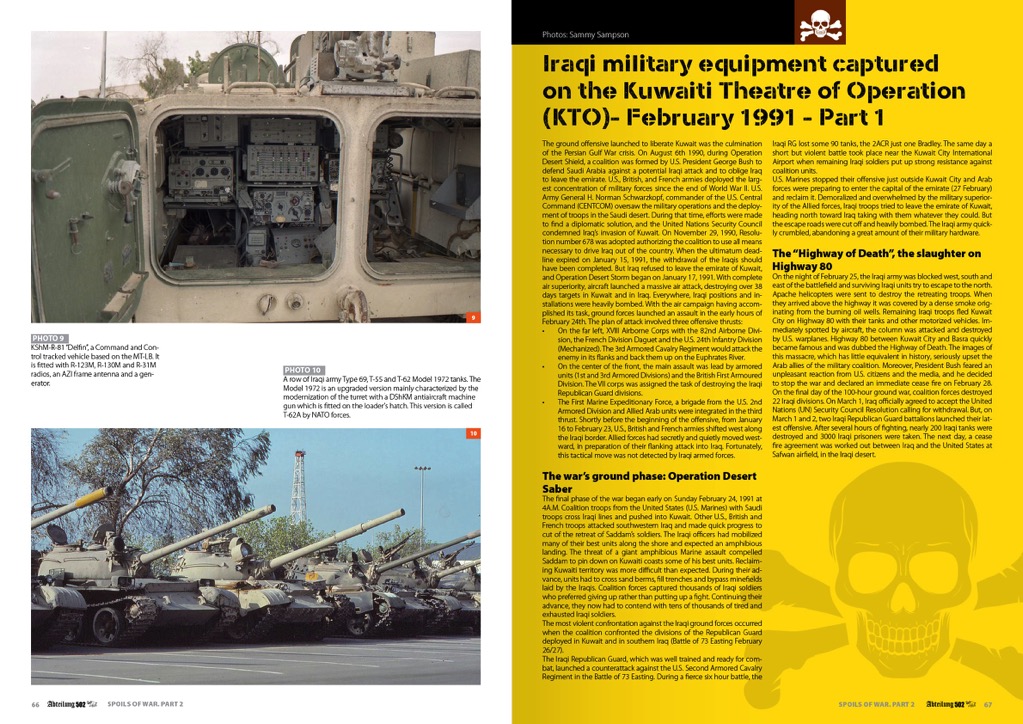 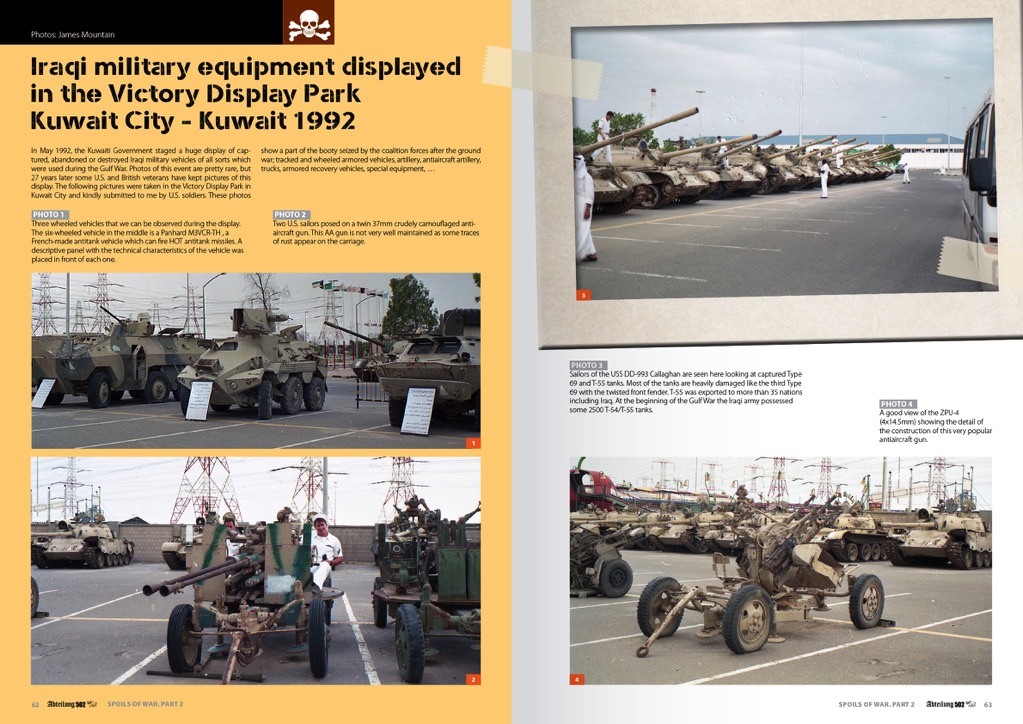 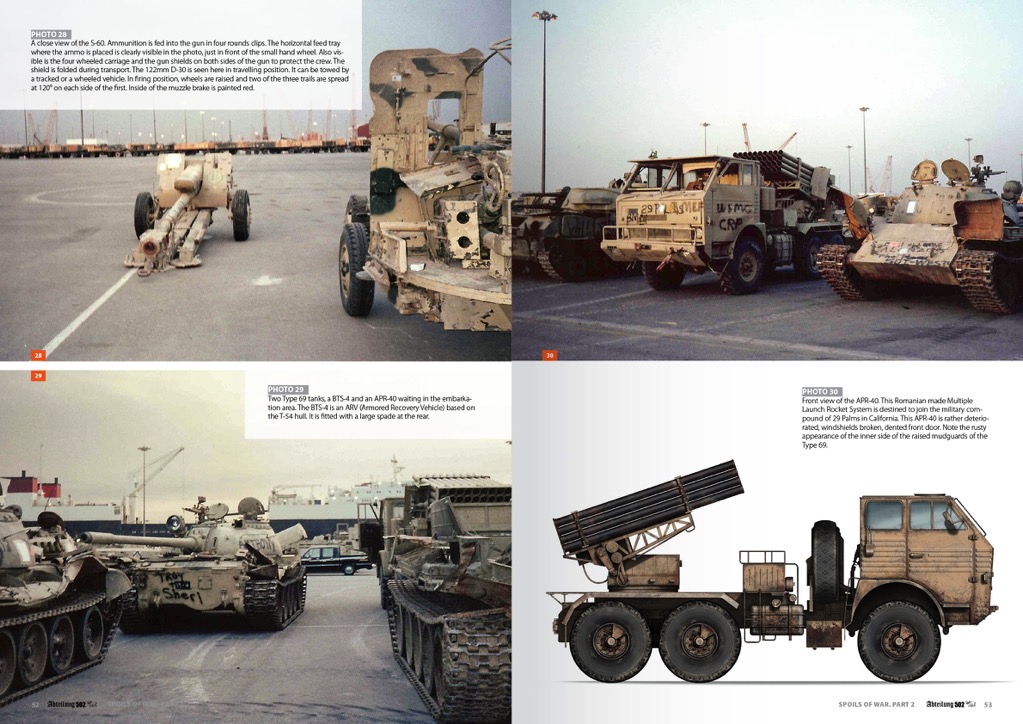 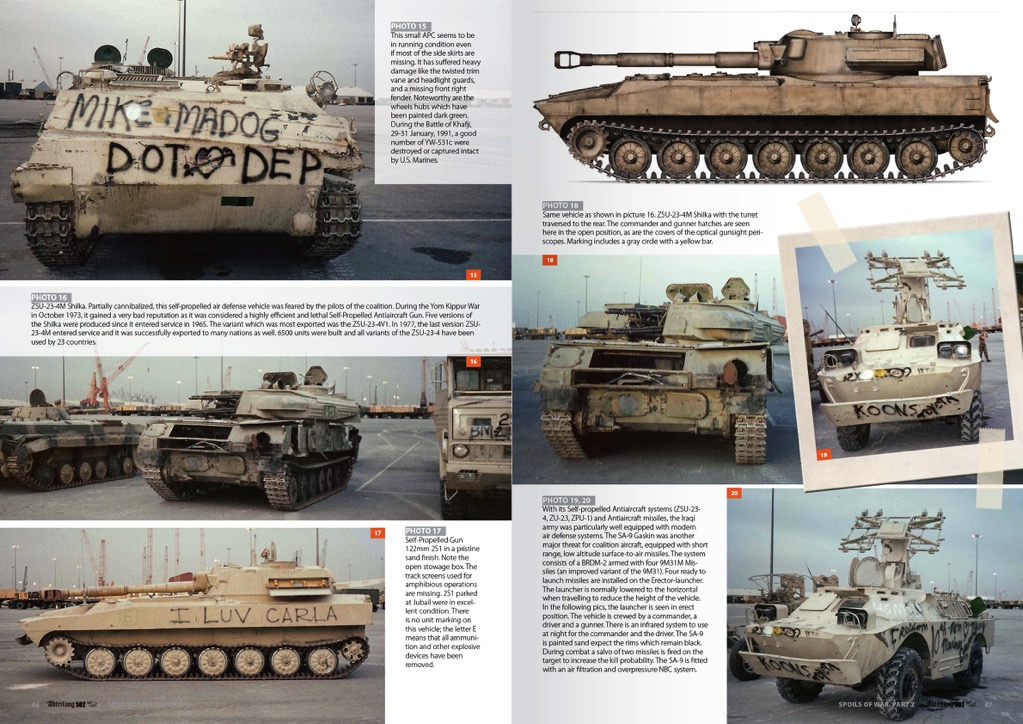 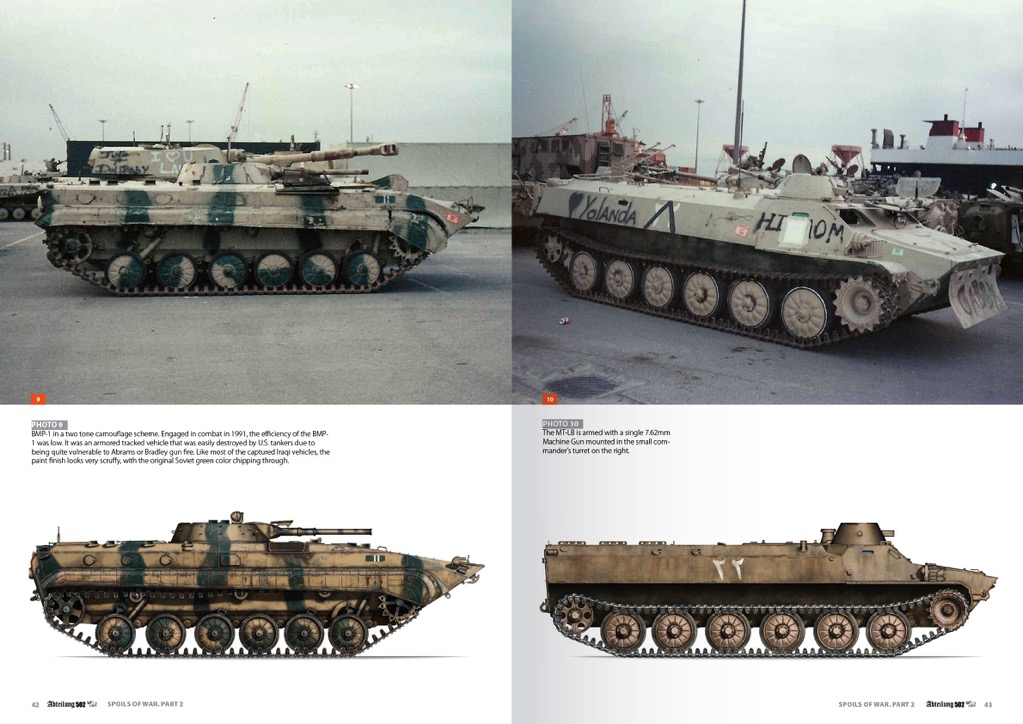 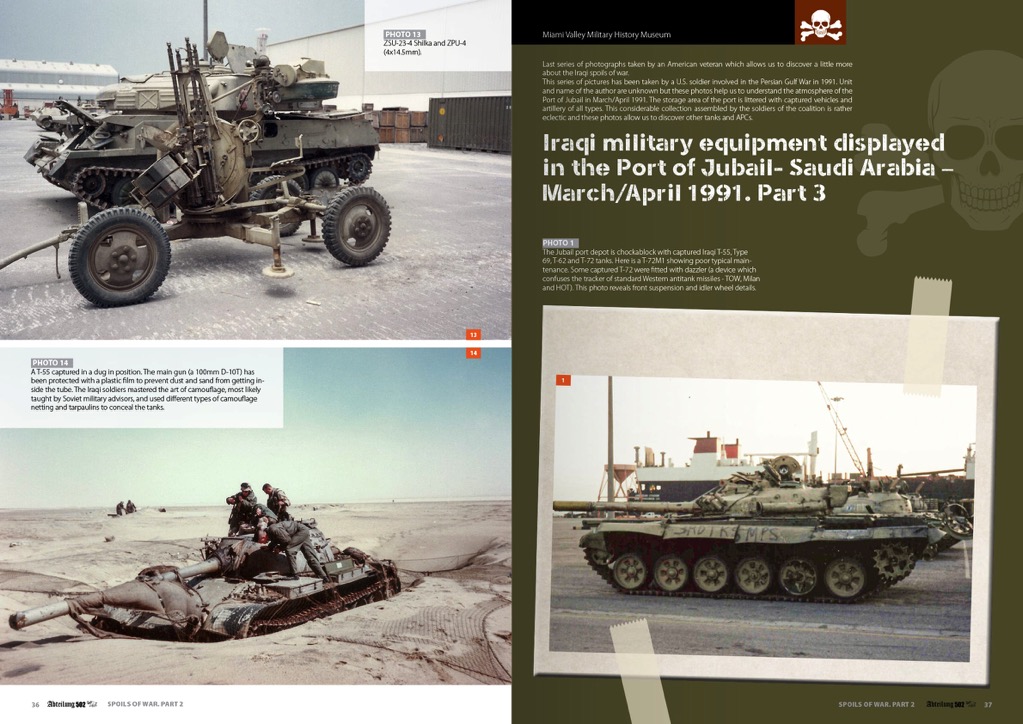 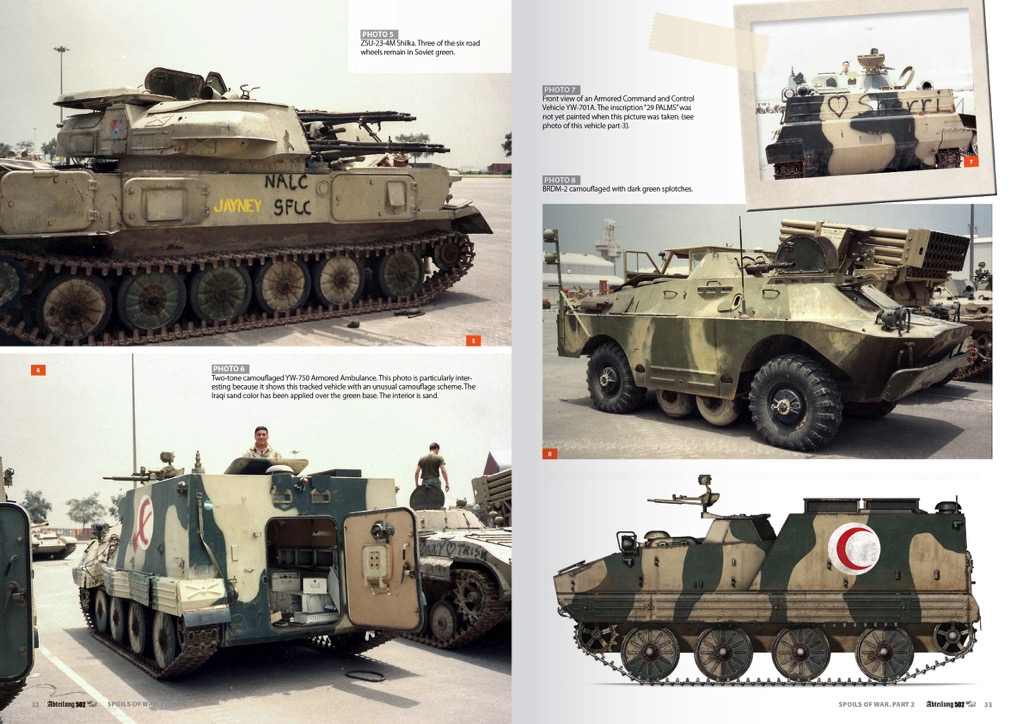 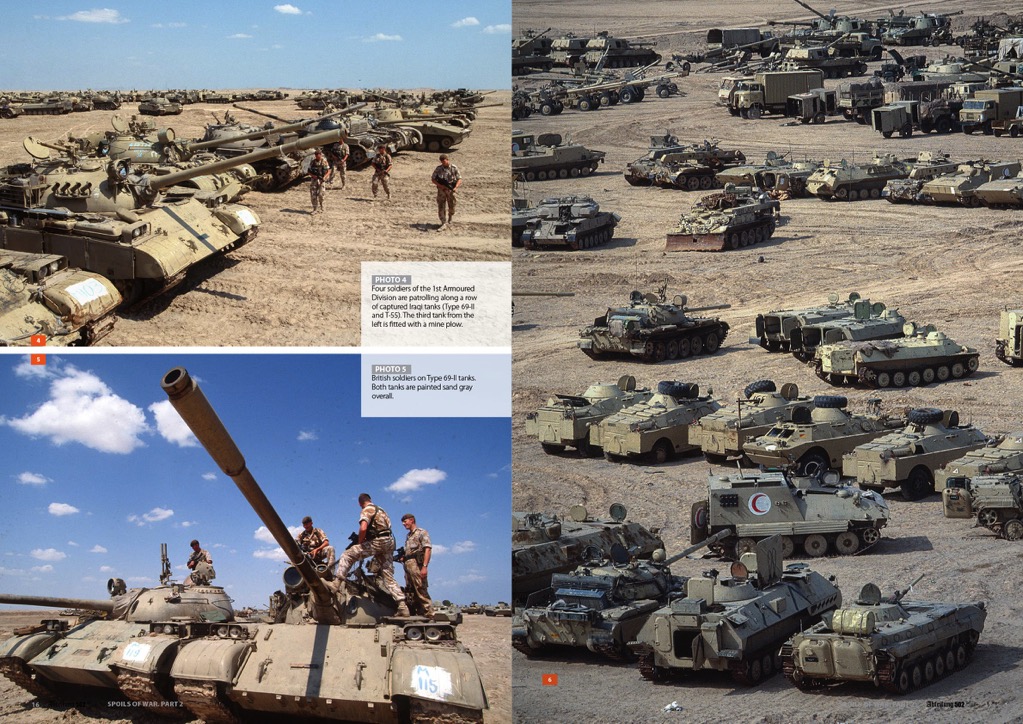 In February 1991, the Iraqi army suffered heavy losses during the air campaign and the ground offensive launched by the coalition, but a large proportion of military hardware was simply abandoned intact in the Kuwaiti desert and captured by Allied troops.

Before being shipped to the United States or the United Kingdom, they were gathered in the Kuwaiti Theater of Operations (KTO), or into giant junkyards located in Saudi Arabia.

Spoils of War is written for the military enthusiast, modelers and historians and is the careful examination of many sources. It presents us with an overview of the huge variety of military equipment fielded by the Iraqi army.

Photos were donated by veterans and other private collectors.

The author was able to talk with many veterans, and interviews with those who took these photos added precious details.

Both for historians fans and for the models that want new ideas and references for their models.