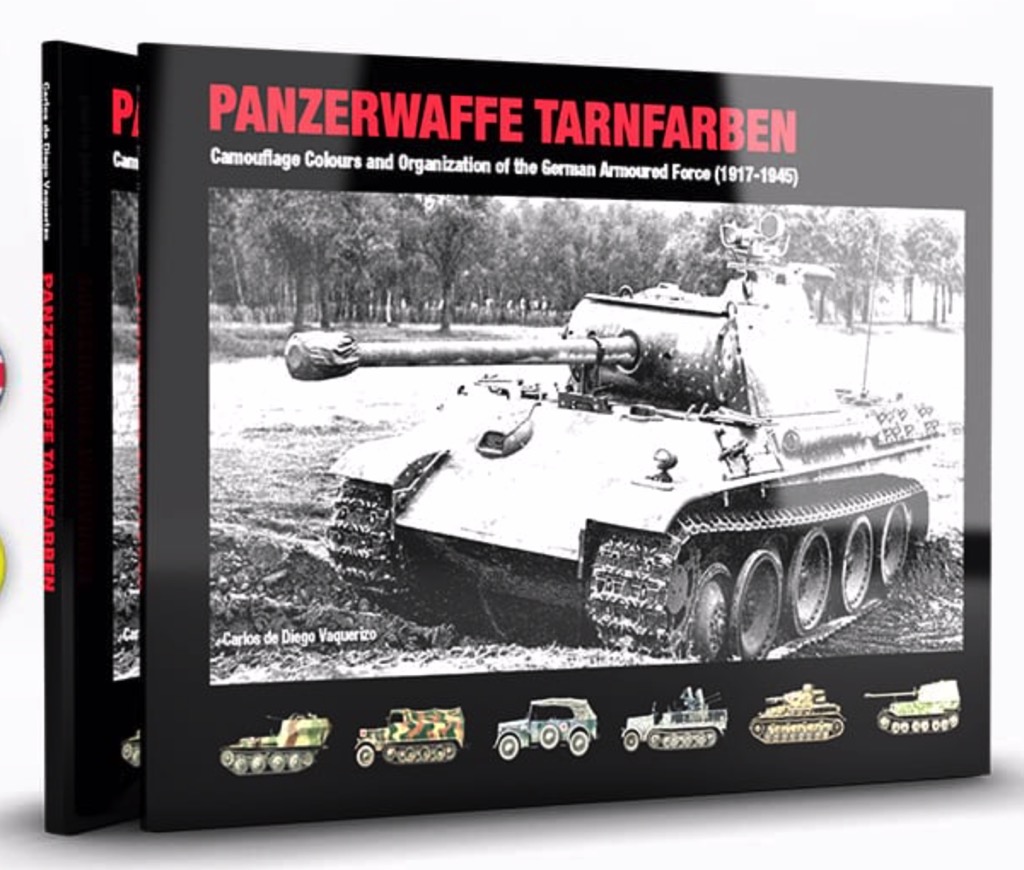 Manufacturer: Abteilung 502
Stock Number: ABT 722
View all products of type "Mobile Divisions"
View all products of type "Markings and Camouflage"
During the Great War, the assault tanks in the German Army merely played an anecdotal role. Due to the restrictions enforced by the Treaty of Versailles, the first training unit for armoured forces wasn't organised (secretly) until 1933. The existence of the first three Panzerdivisionen of that new German Army was officially revealed in 1935. The armoured troops or Panzertruppen were an independent branch of the Army, with their own command. This allowed concentrating the tanks in divisions so units were capable of significantly strategic deployments. General Heinz Guderian forged both words: Panzerwaffe to refer to the armoured force and Panzertruppen to identify the elitist armoured troops which would conquer half of Europe in the following years. The evolution of the camouflage schemes painted in tanks and vehicles of German armoured units is analysed in the book along with the organisation of these German units during WWI and WWII and the whole interwar period.