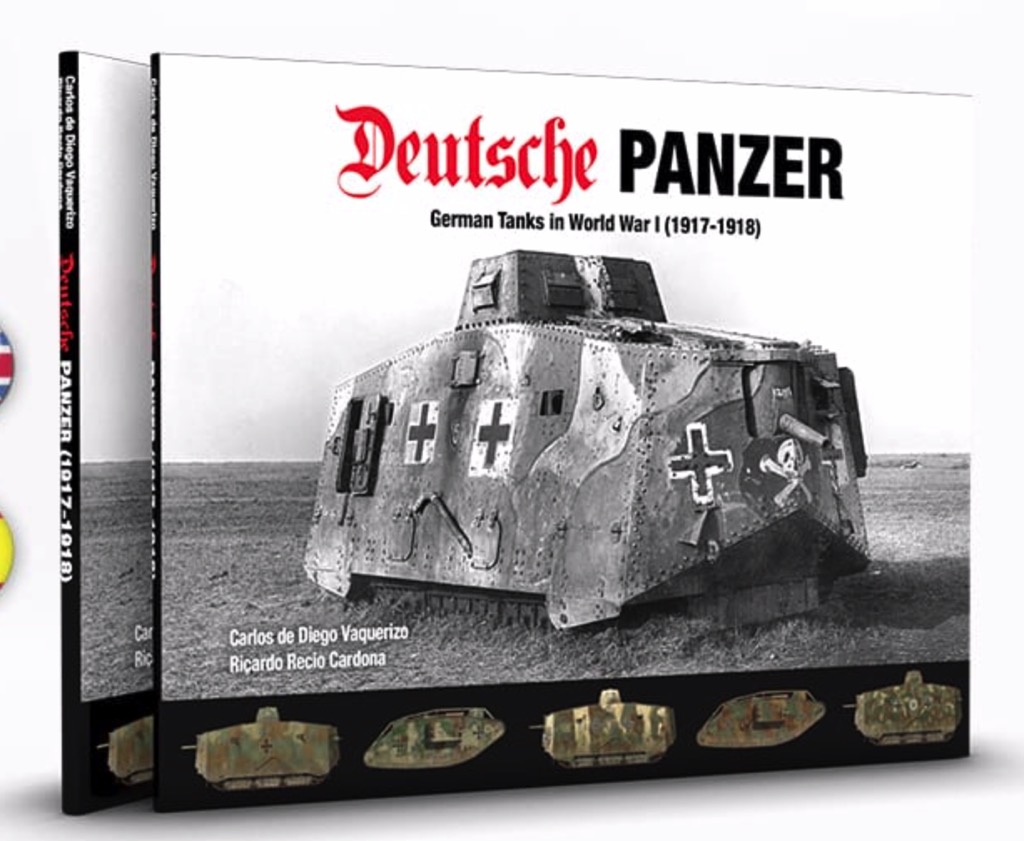 Manufacturer: Abteilung 502
Stock Number: ABT 720
View all products of type "A7V Sturmpanzer"
Although the German Army used only a handful of tanks during the Word War I, they still get a lot of interest from modellers and historians. This publication gives an insight into the tank service in the Germany Army in 1917-1918, and provides a detailed look at the history and painting schemes of the only combat-used tank that had been manufactured in Germany during World War I, the A7V. A number of captured tanks that had been used by the Germans, are also covered.

The book is lavishly illustrated with rare archive photos, numerous colour profiles and scale drawings in 1:35 and 1:87 scale.