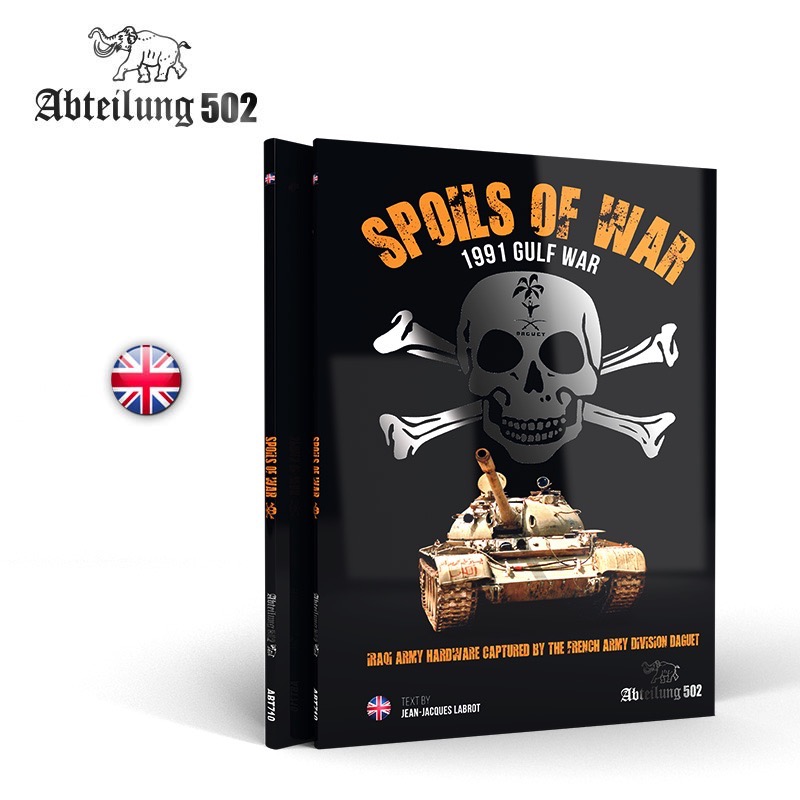 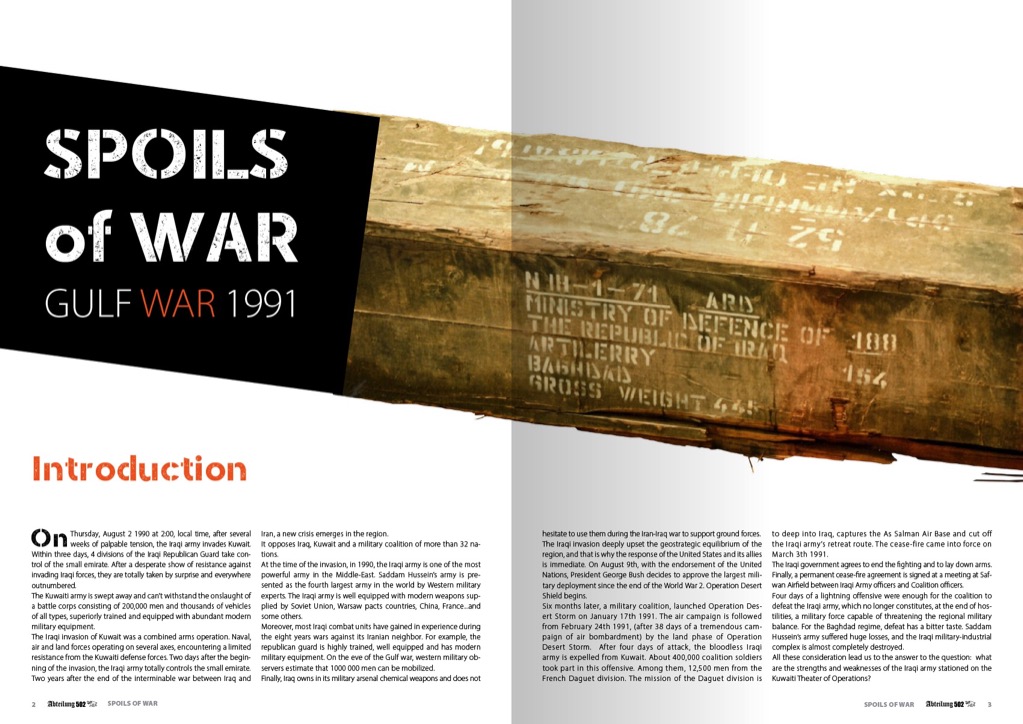 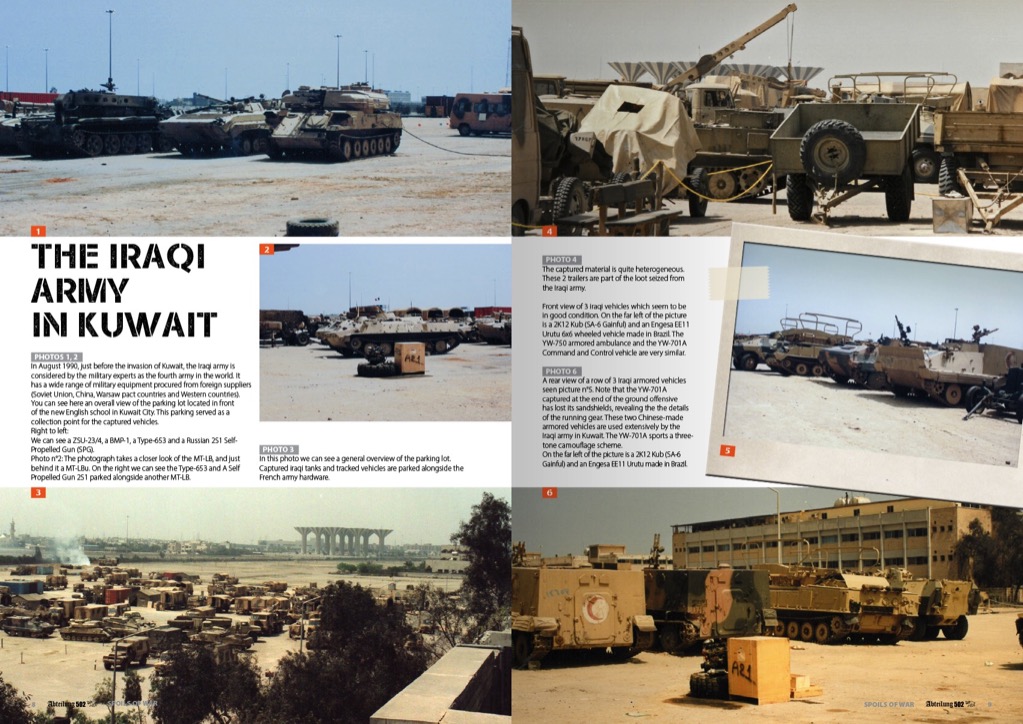 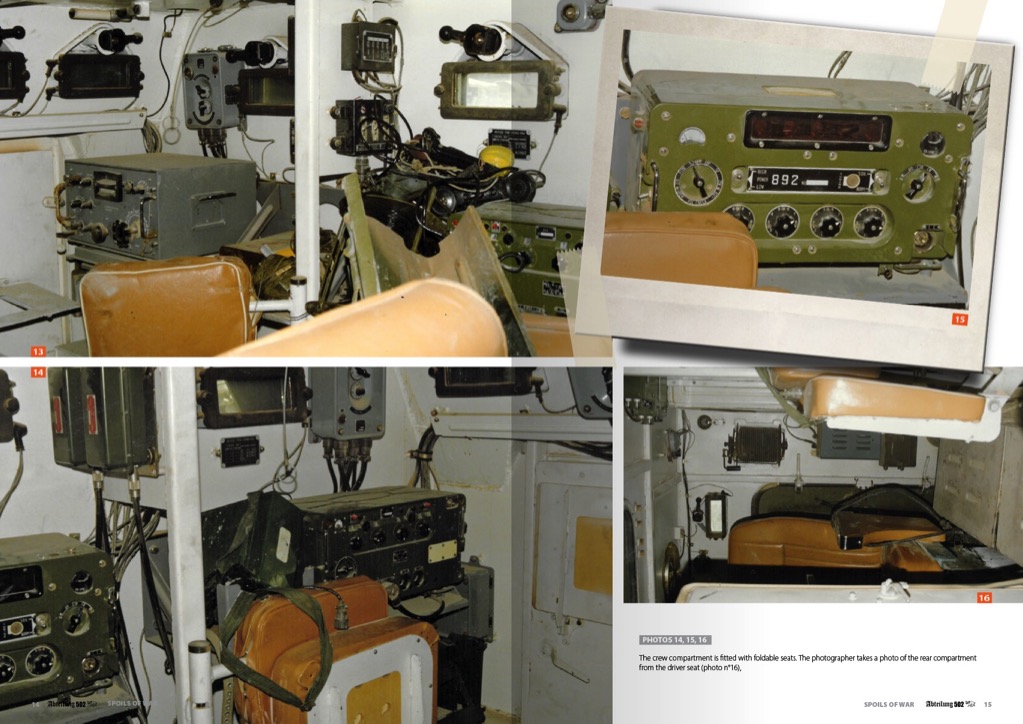 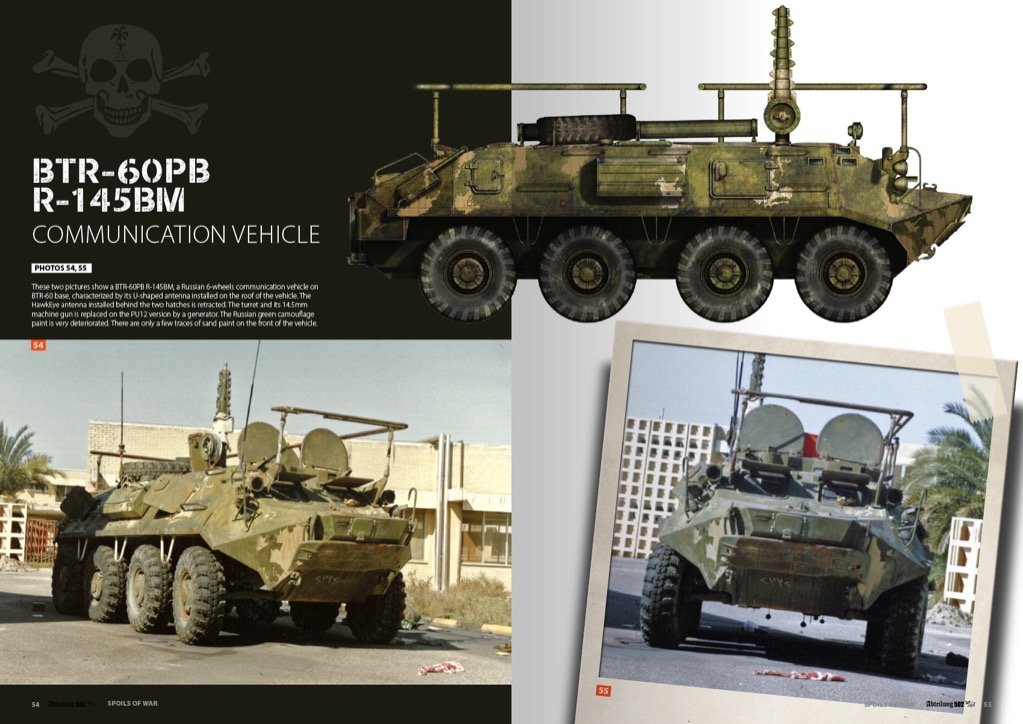 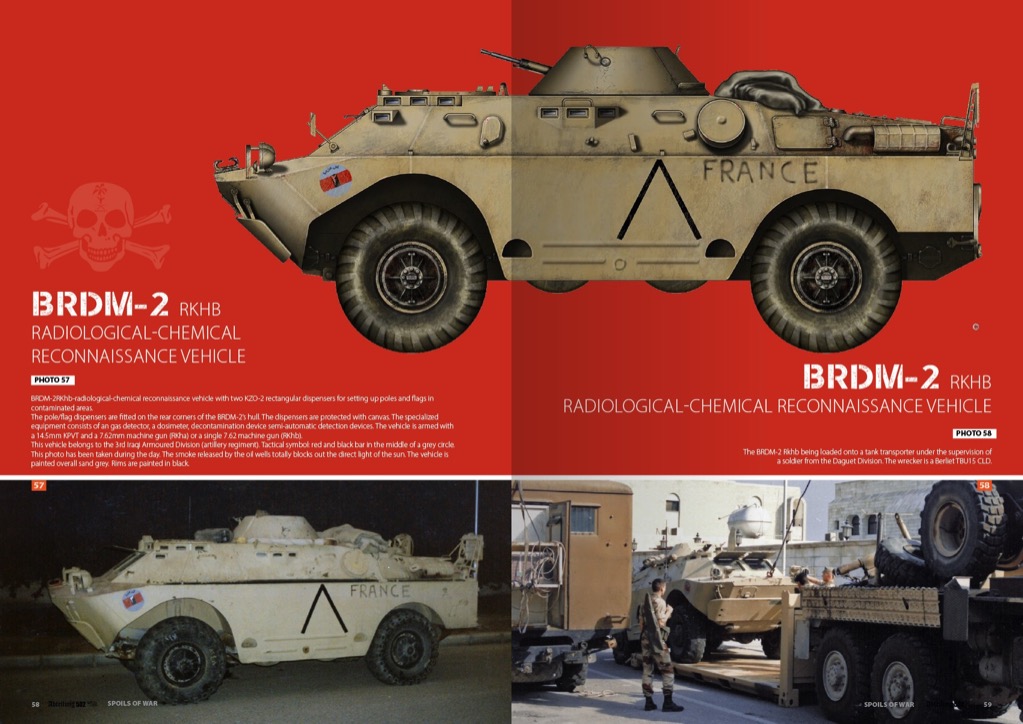 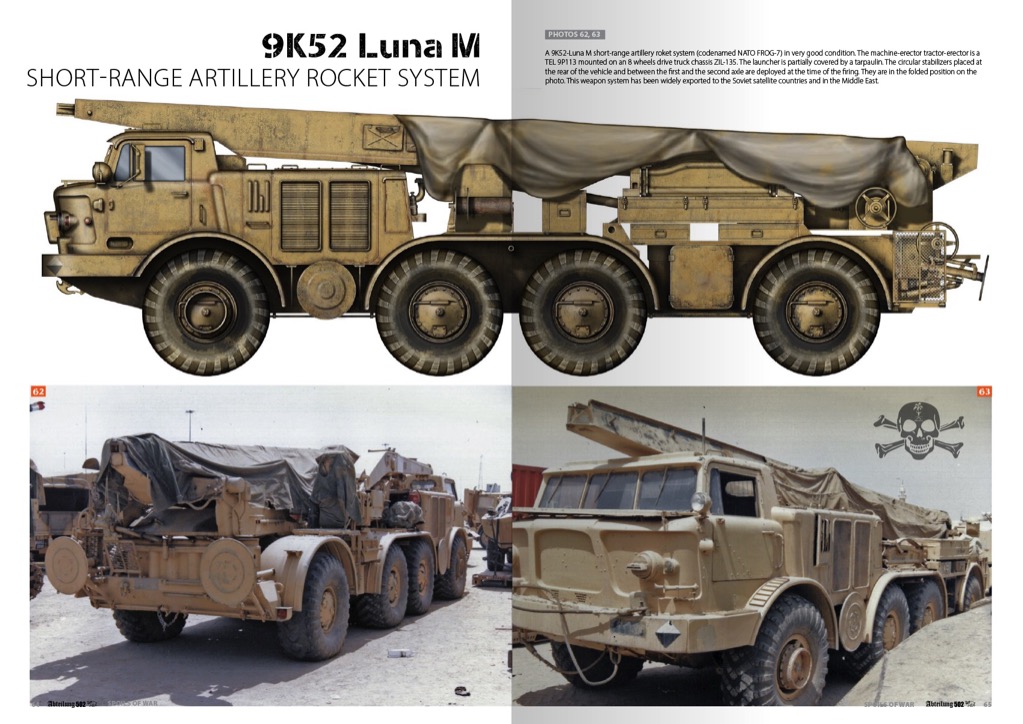 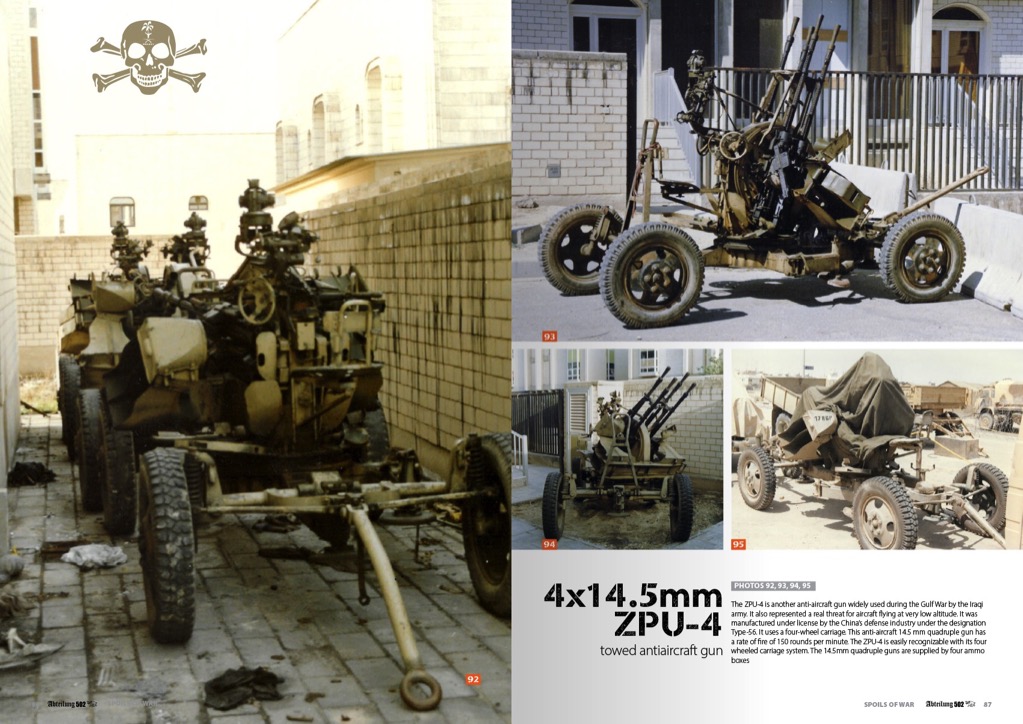 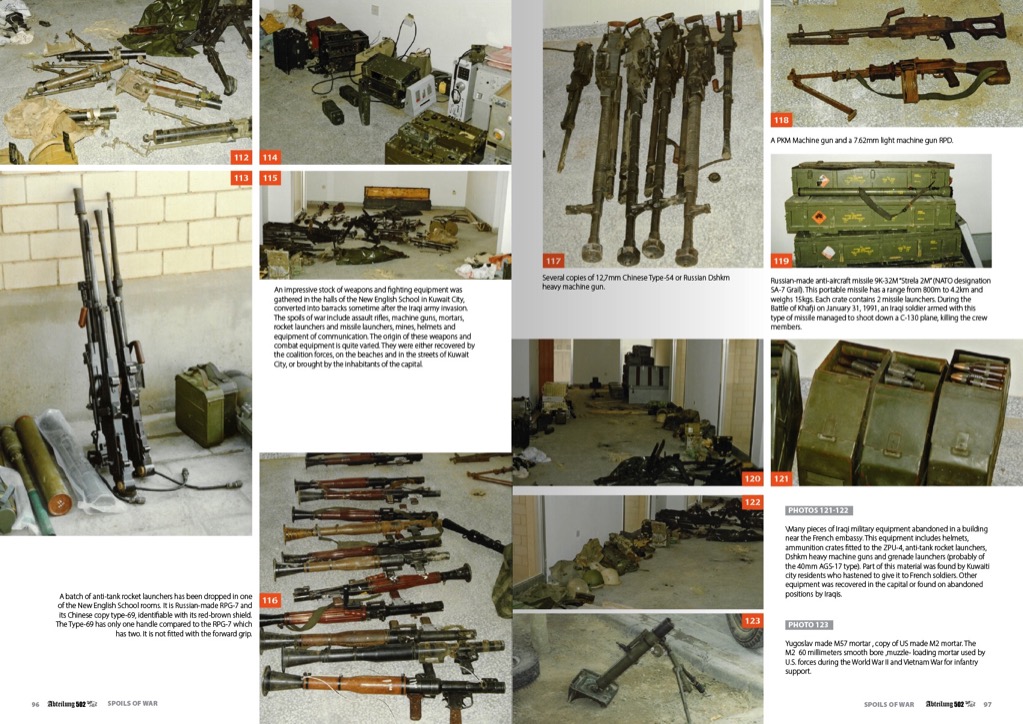 The Division Daguet (in french the Daguet is a young brocket deer) was a French Army division formed in September 1990 in Saudi Arabia after the invasion of Kuwait. It was initially formed by elements of the 6th Light Armored Division. On 24 February 1991, when the ground phase begins, the main objective of the division was the As-Salman airfield in Iraq. The Daguet Division and the US 82nd Airborne Division crossed the border and attacked north. The French soldiers encounter some elements of the Iraqi 45th Infantry Division. At the end of the battle, the French Army controlled the objective. The French soldiers captured about 2500 prisoners, and seized a large quantity of weapons. Within a month, the specialized teams of the division which were assigned to the recovery of the Iraqi hardware, managed to capture more than 35 heavy vehicles, a dozen of pieces of AA guns of diff erent calibres and artillery pieces.