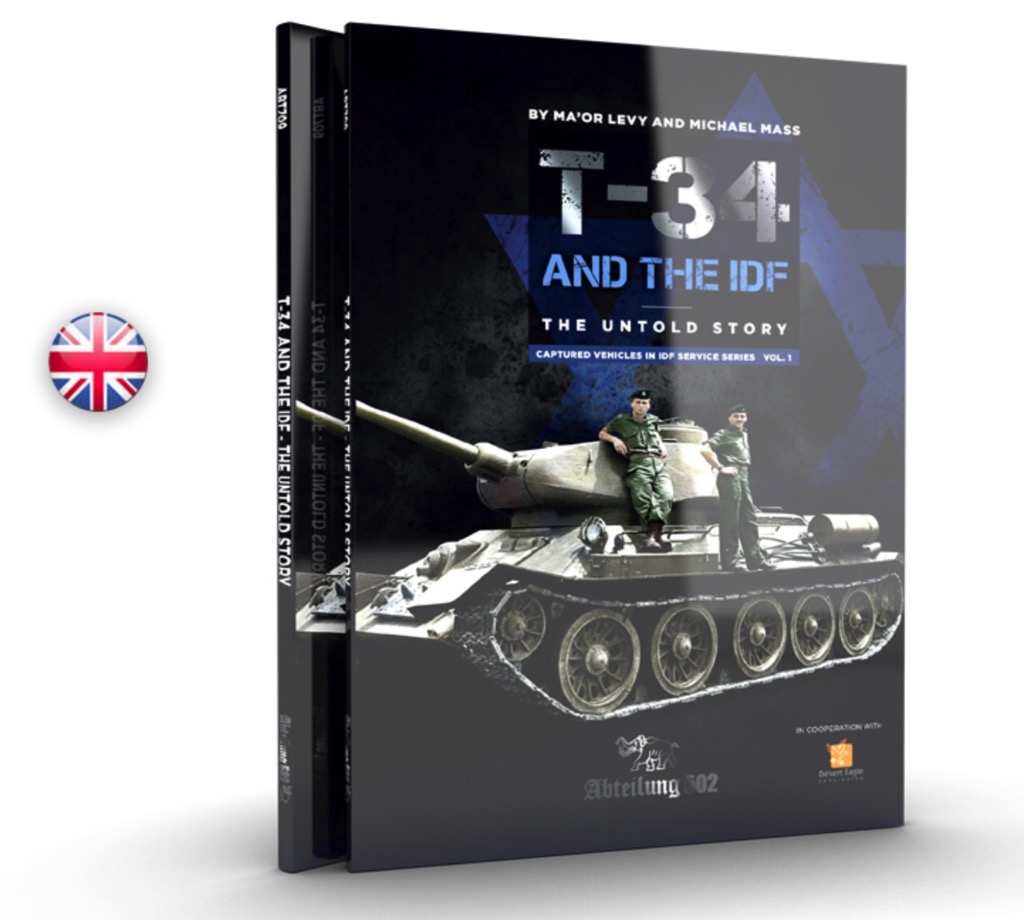 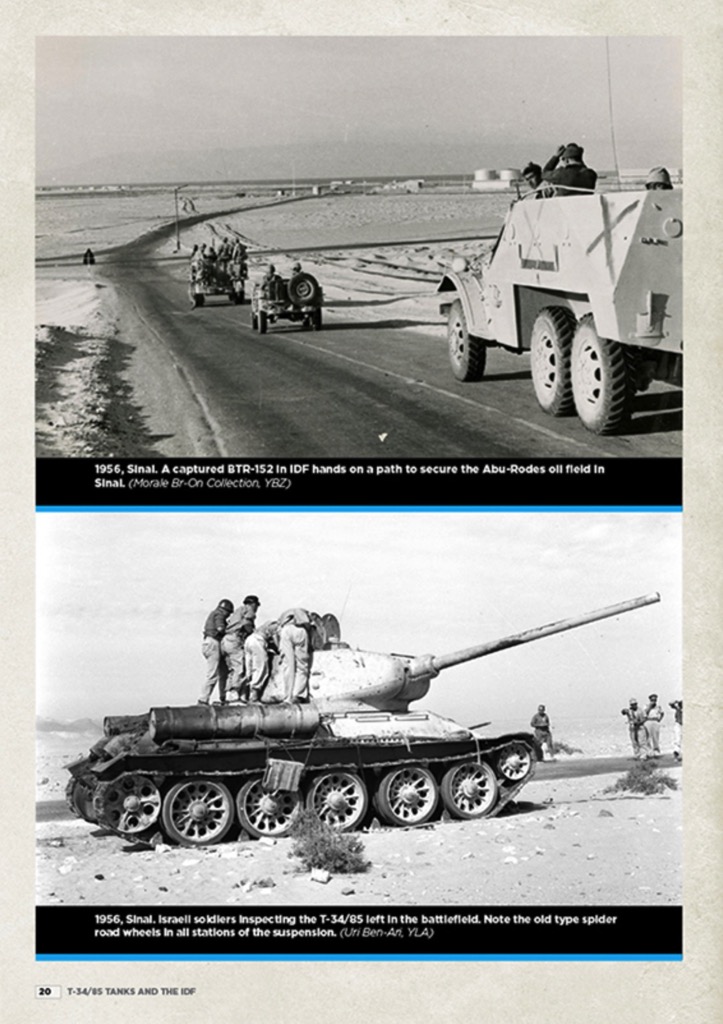 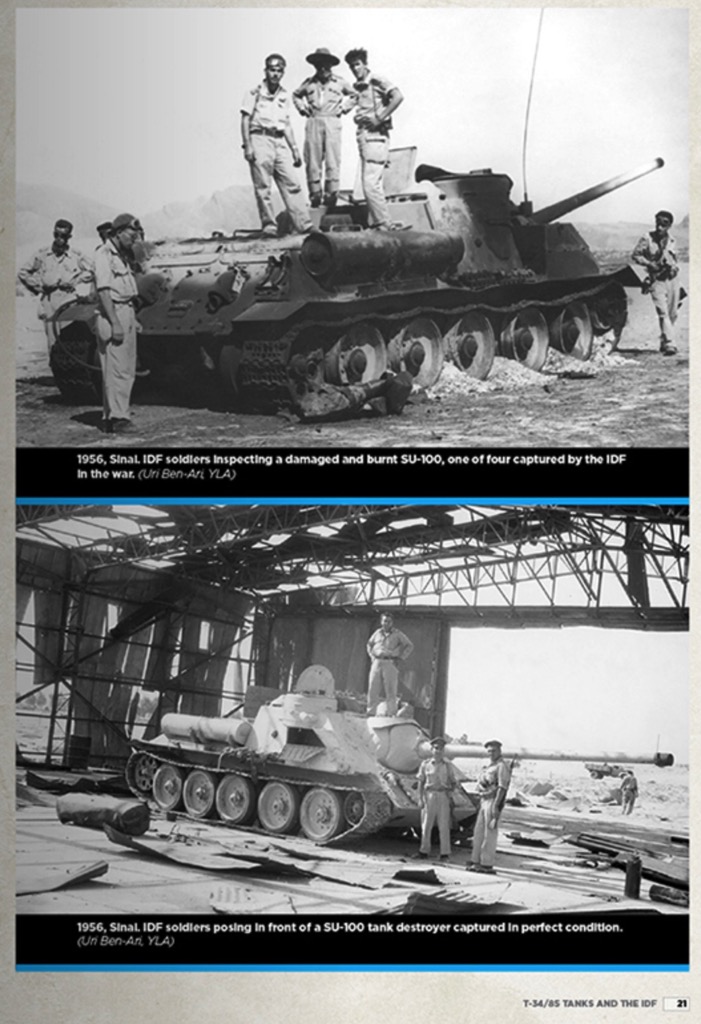 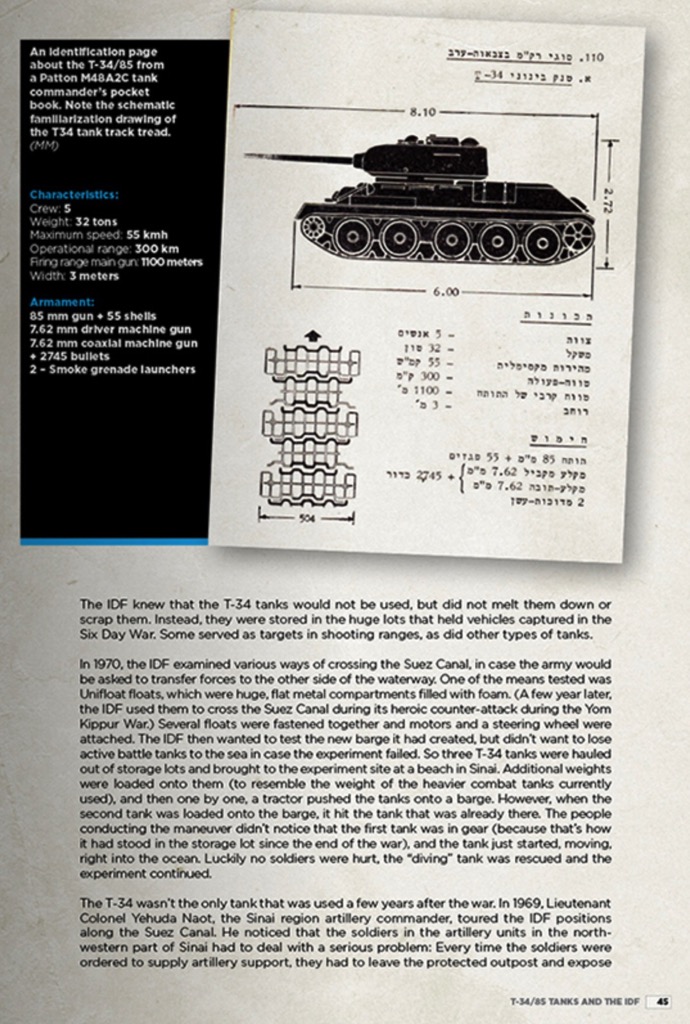 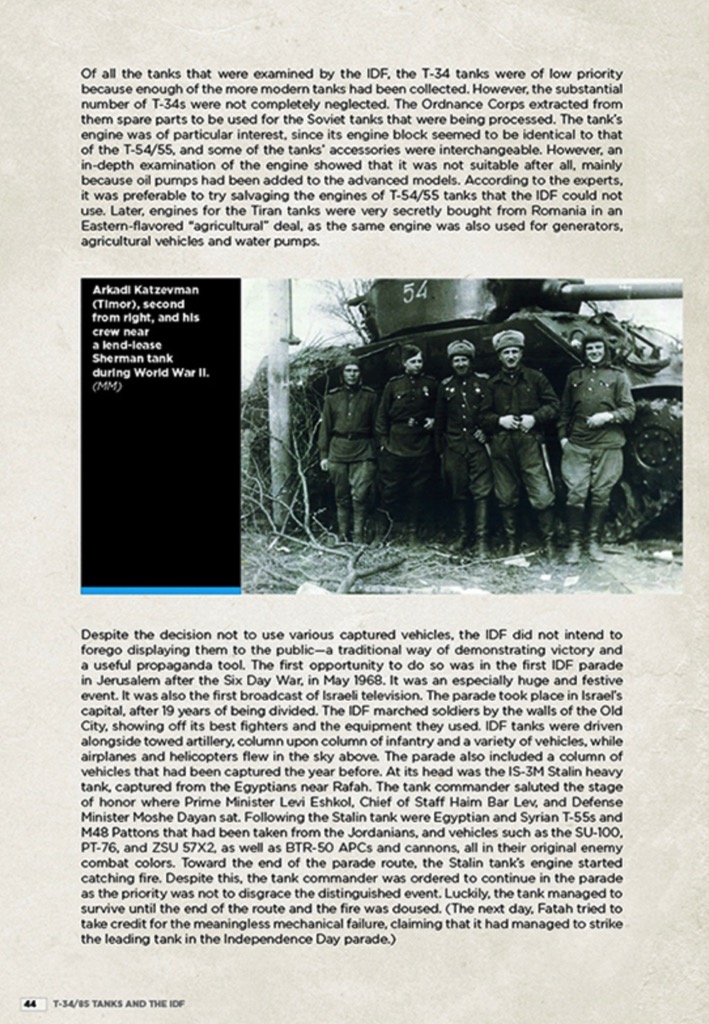 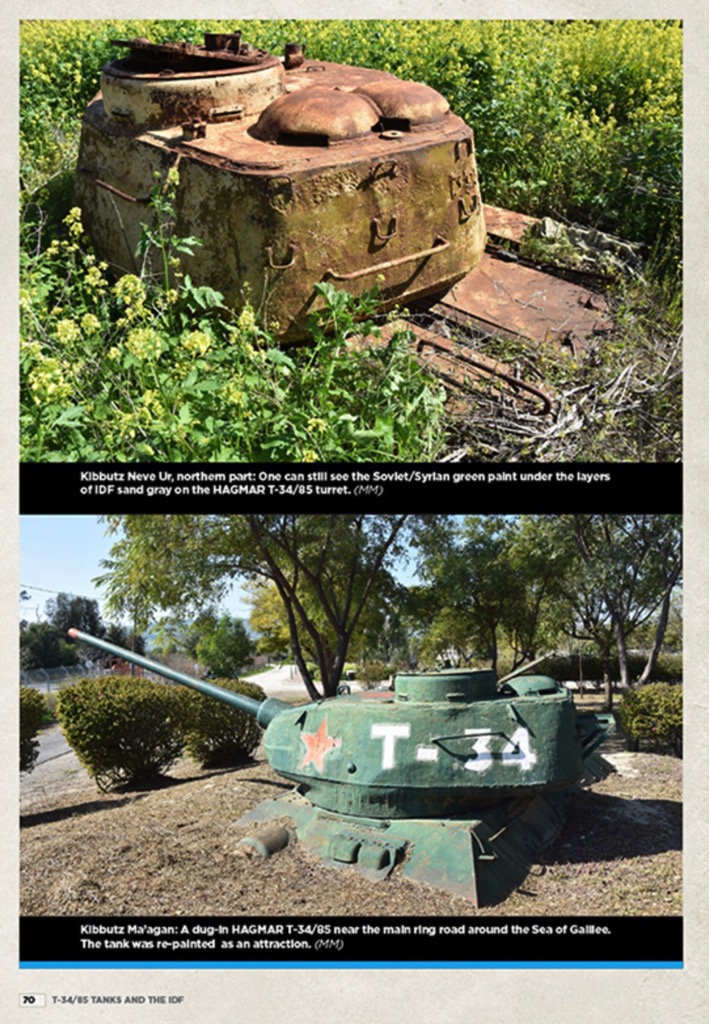 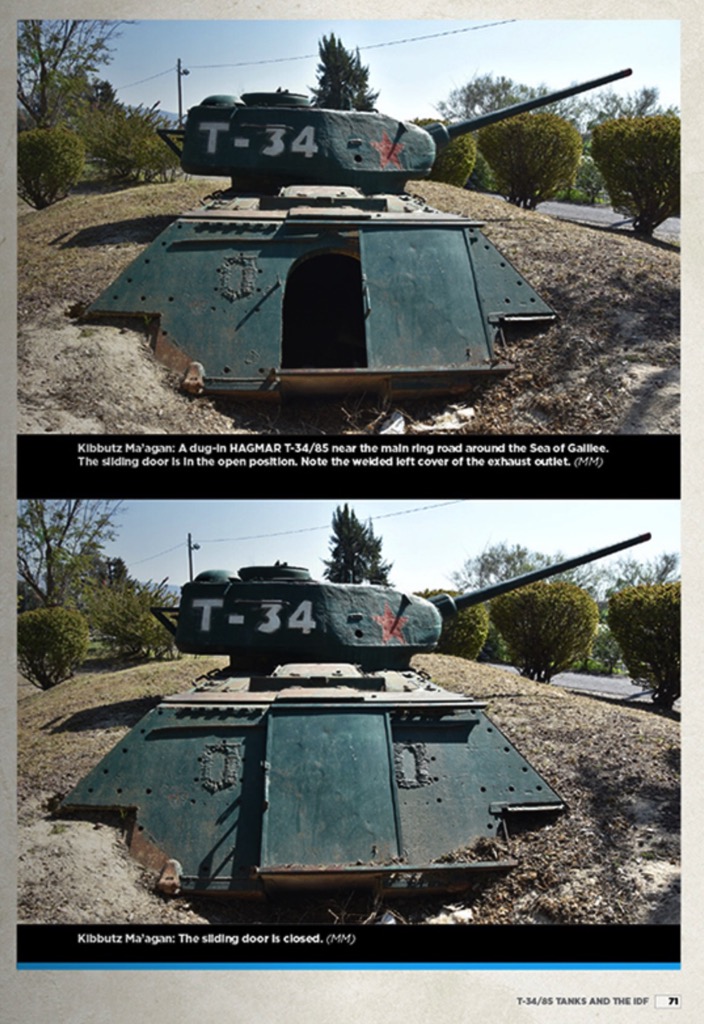 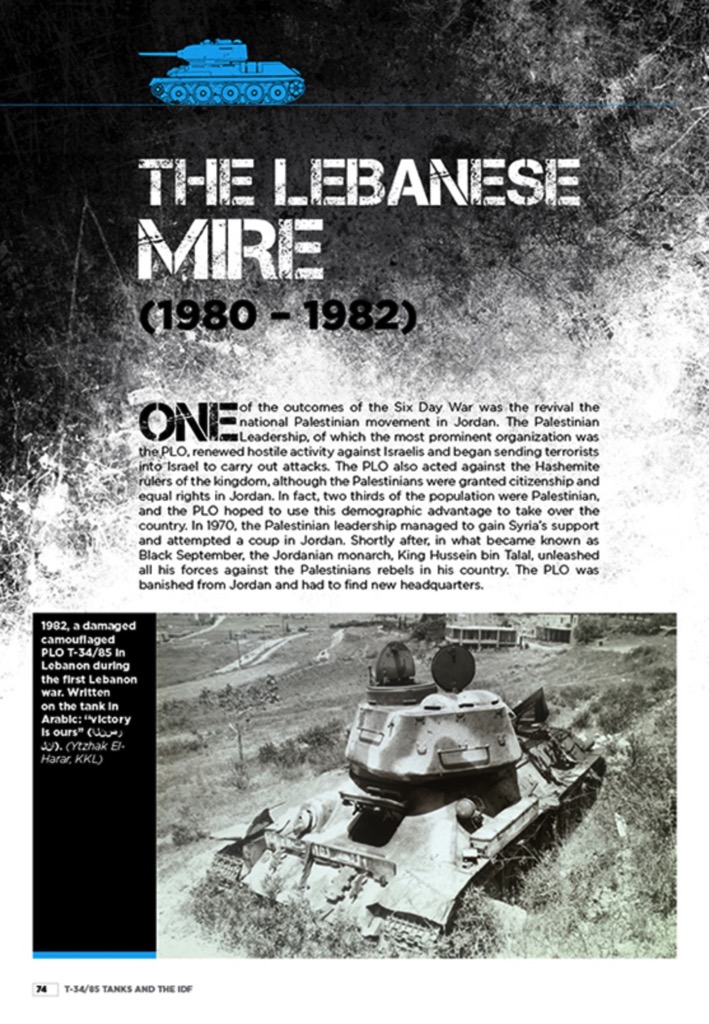 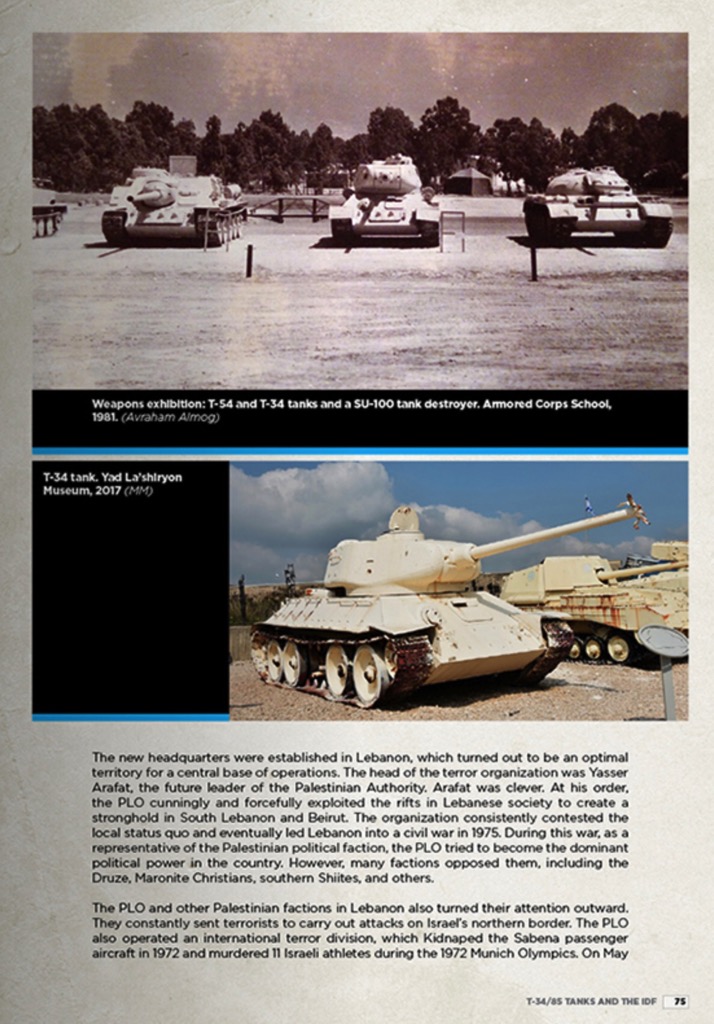 Manufacturer: Abteilung 502
Stock Number: ABT 709
View all products of type "T-34"
Arrived in the Middle East in 1955. The tank was known as a reliable war machine from the battlefields of World War II, and quickly became a main battle tank in the Egyptian army. In the Sinai Campaign (1956), the Israeli Sherman and AMX-13 tanks met it in battle for the first time, and by the end of the operation, the IDF had managed to capture several of them. These tanks were driven through the streets of Tel Aviv as a symbol of the great victory that had protected the young, small state. Afterward, the IDF tested and studied the tanks it had captured, made sure that its soldiers learned them well, and integrated them into its Armored Corps' training course. By 1967, Syria and Egypt had bought hundreds of T-34s, and it was considered a threat that the Israeli army would definitely meet in their next war.