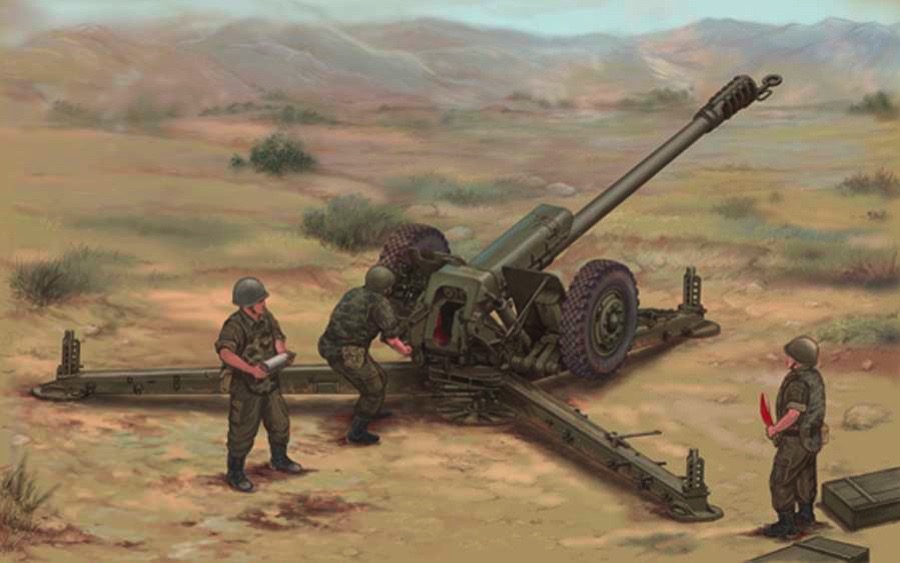 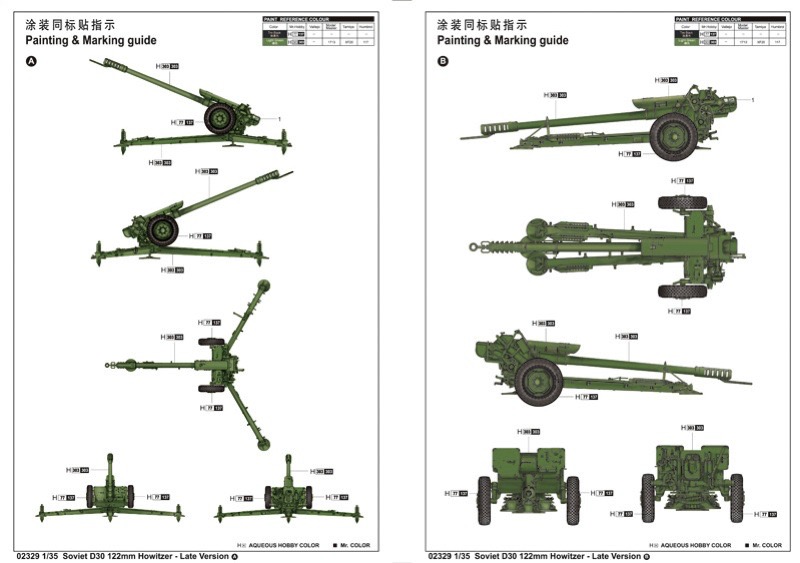 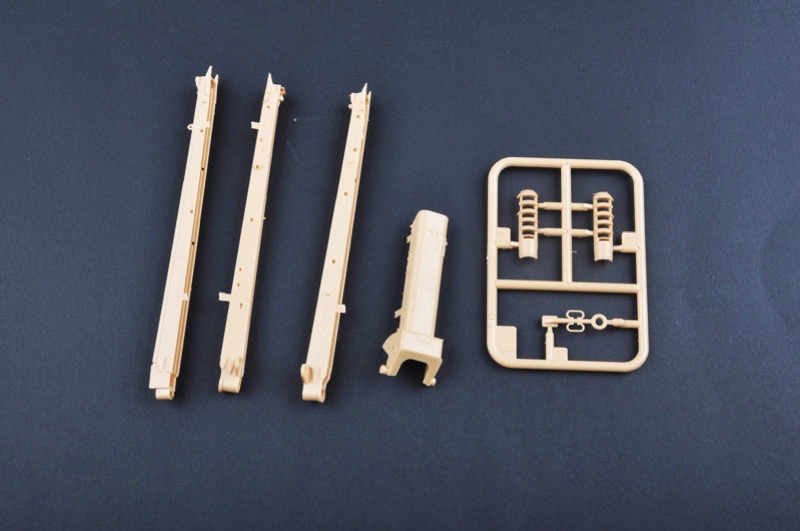 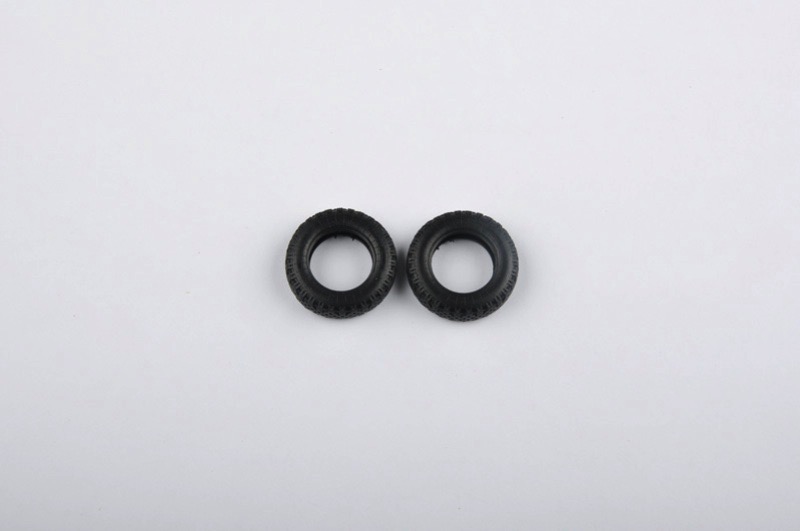 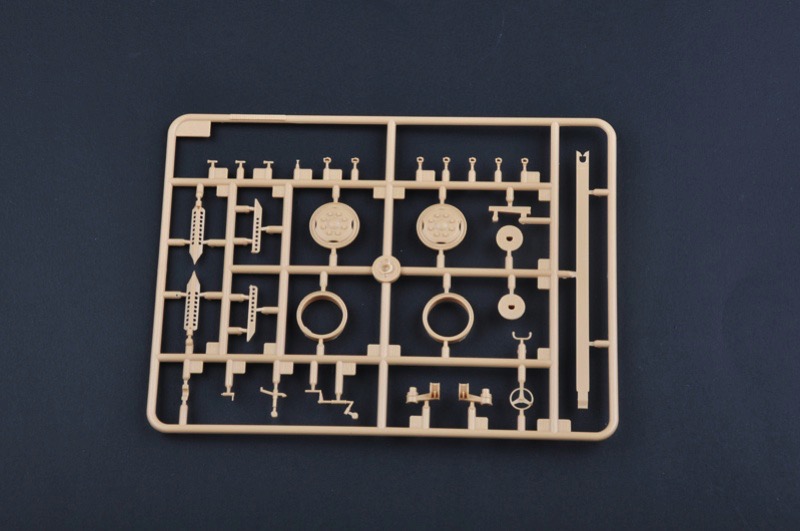 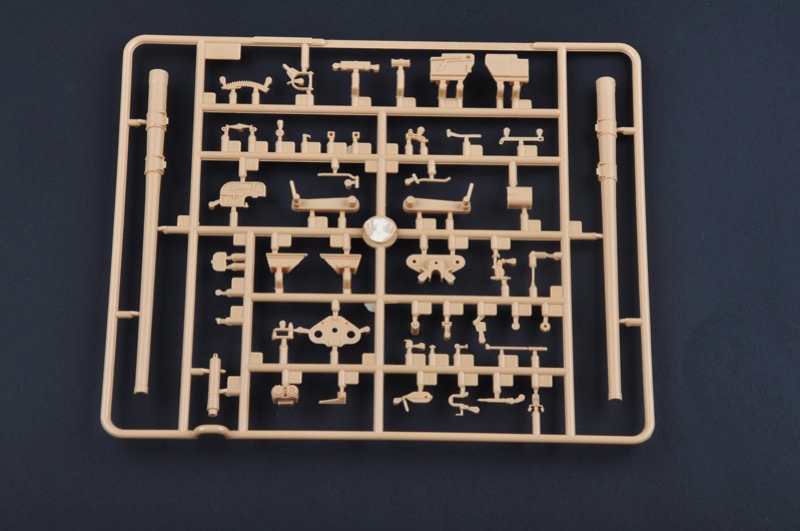 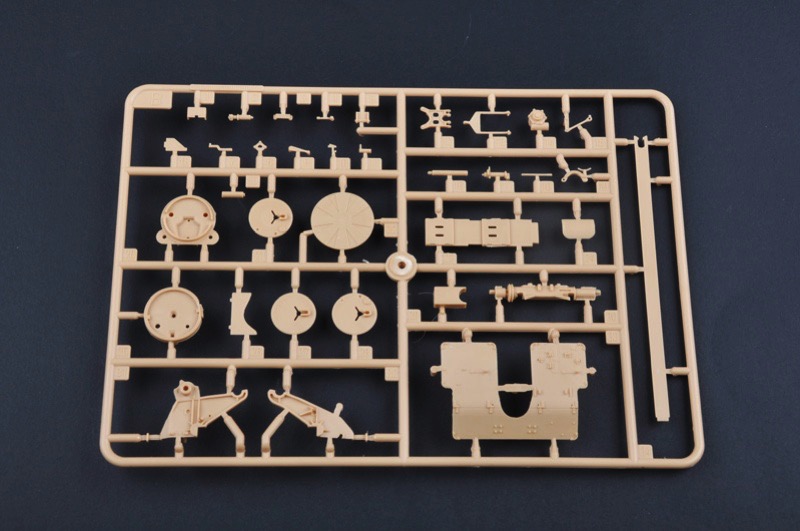 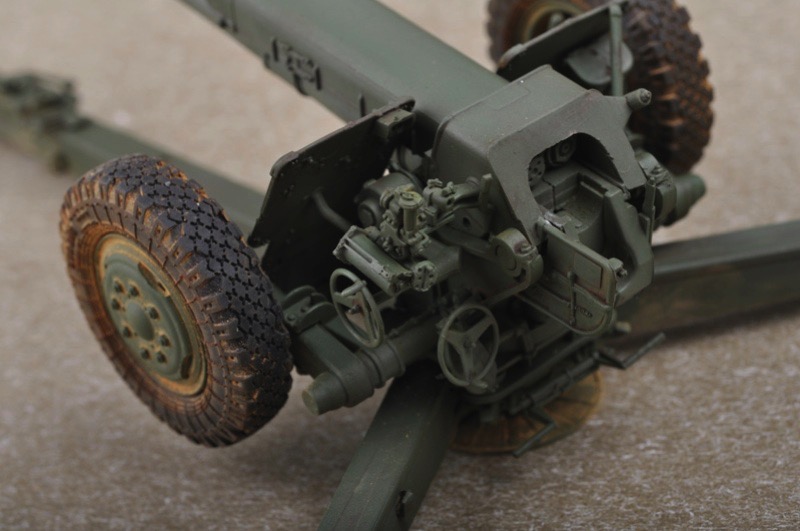 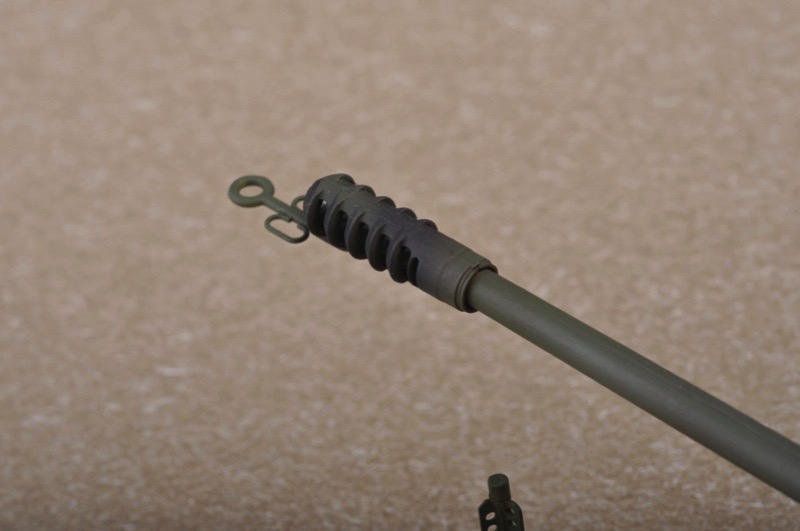 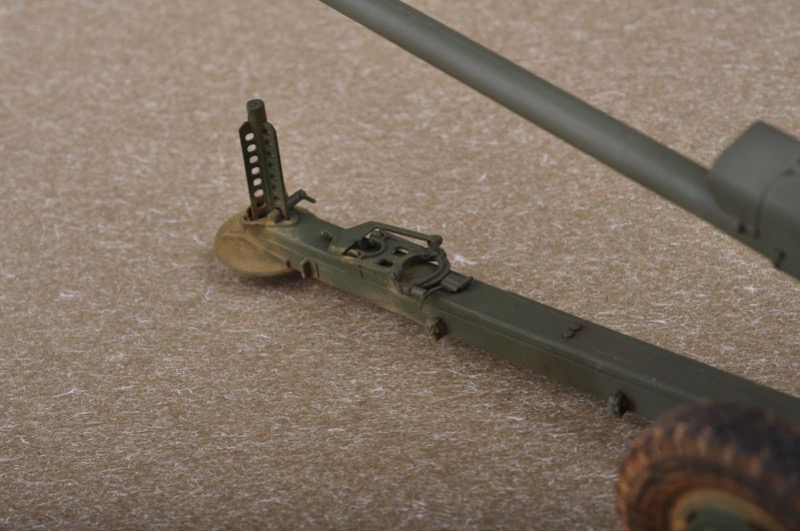 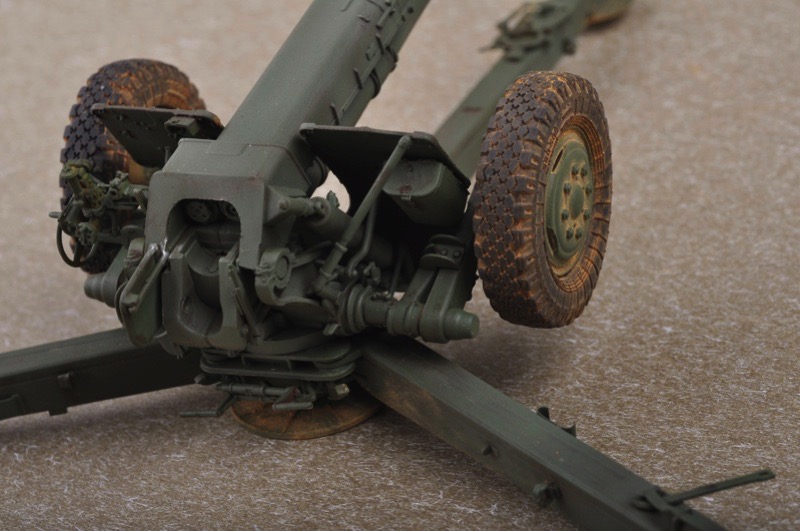 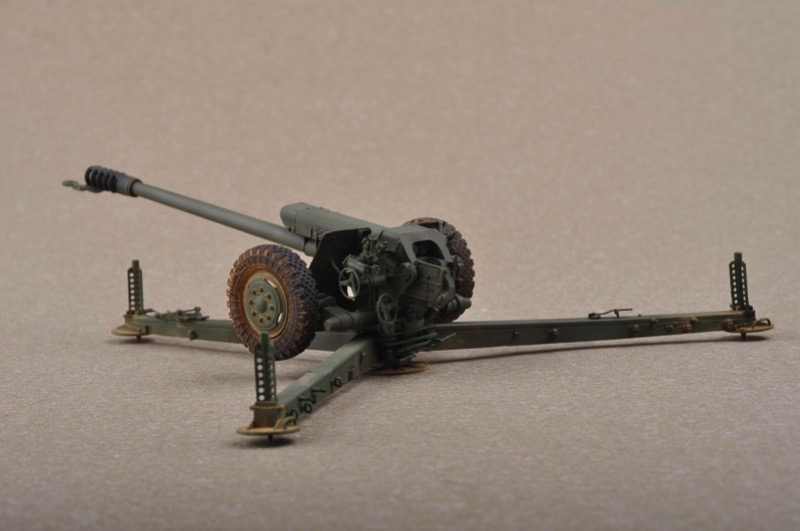 DISCONTINUED This product has been discontinued
and is no longer available.List price: $31.95
You pay: $21.99
(All prices in U.S. Dollars)

The D-30, or 122-mm howitzer D-30 (GRAU index 2A18), is a Soviet howitzer that first entered service in the 1960s. It is a relatively light and handy weapon despite being heavy enough for sustained long range fire in the field. The D-30 has a maximum range of 15.4 kilometers, or over 21 km using RAP ammunition.

With its striking three-leg stabilising system the D-30 can be rapidly traversed through 360 degrees. Although no longer manufactured in FSU nations the D-30 is still manufactured internationally and is in service in more than 60 countries' armed forces.

The 2A18 gun is the primary weapon of the 2S1 self-propelled howitzer. There are also Egyptian, Chinese, and Syrian Self-propelled variants and conversions. The Syrian conversion utilizes the hull of a T-34 tank.