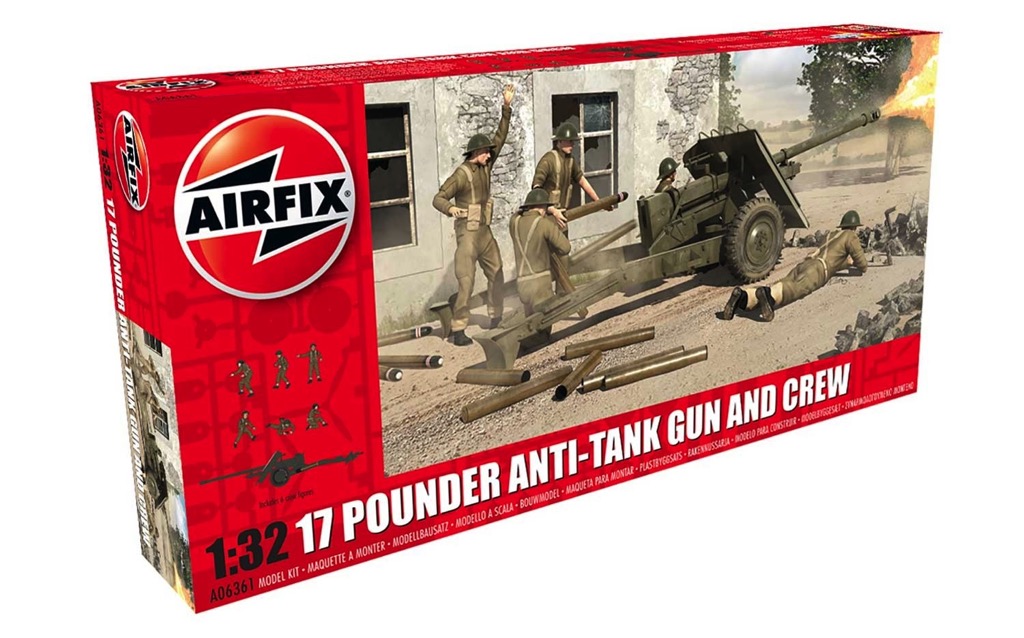 The 17 Pounder was the largest of three anti-tank guns used by the British Army in the Second World War. Design work on the 17 Pounder began in April 1941 with the aim of replacing existing anti-tank guns. First deliveries of the new gun were made to Royal Artillery units in August 1942 and this type first saw action at the Battle of Medenine, North Africa, on 6 March 1943. The 17 Pounder was widely used in Italy and northern Europe and continued into post-war service for many years. Its use extended to being employed as a field gun, its high explosive shell proving a particularly useful charge in this role.