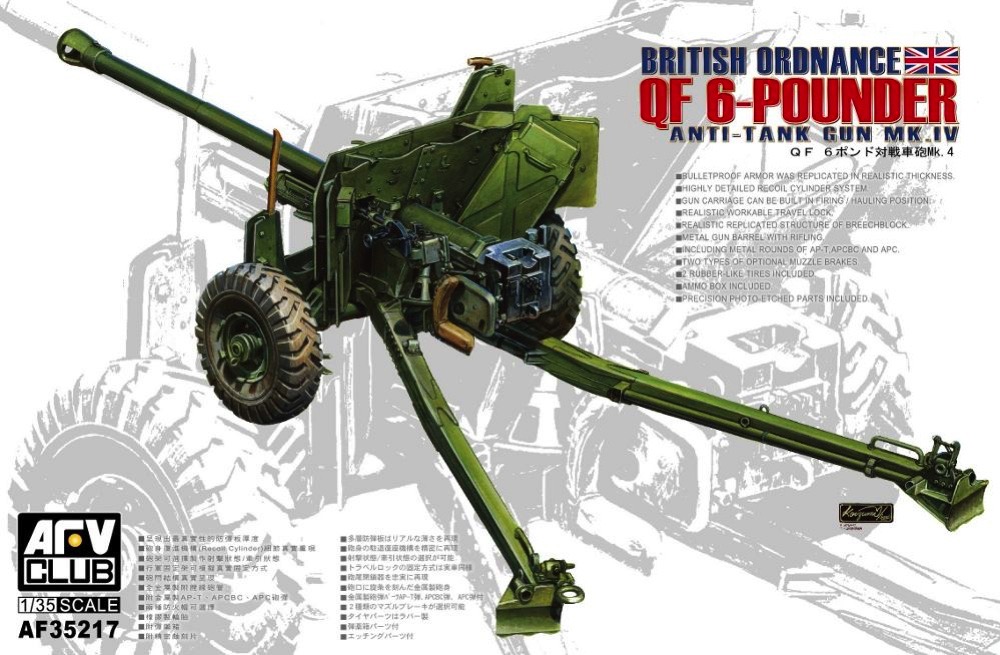 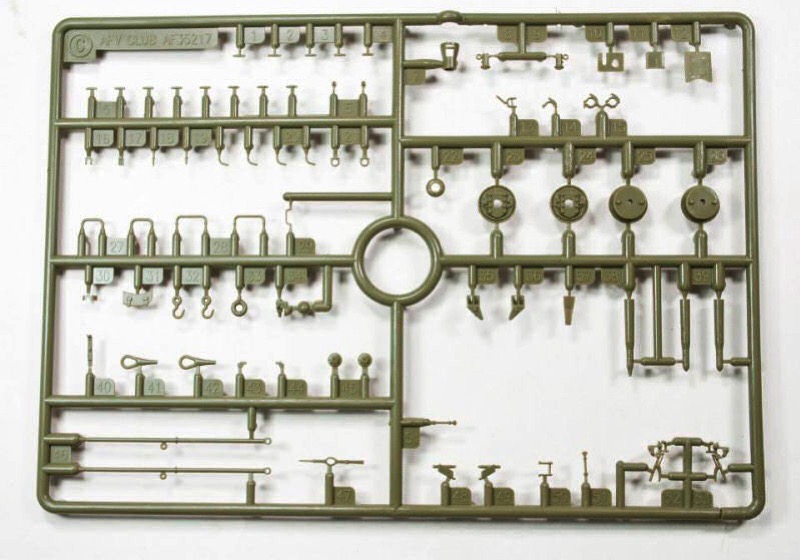 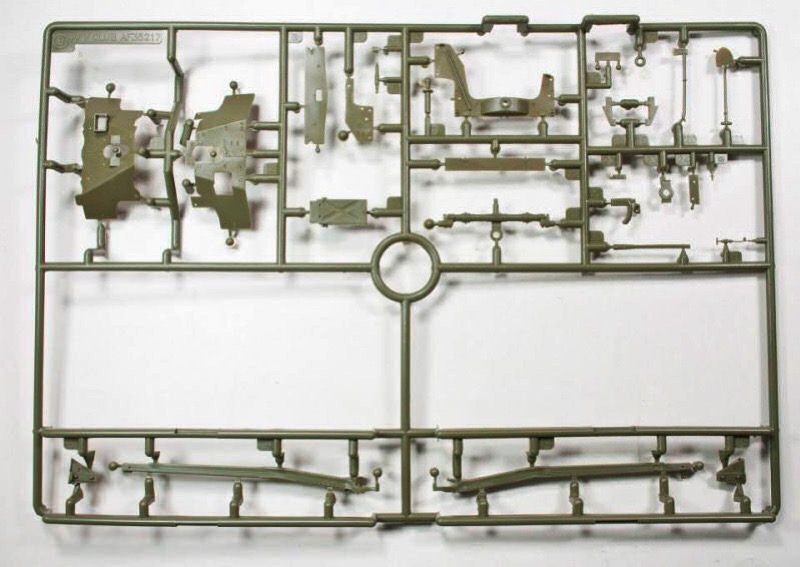 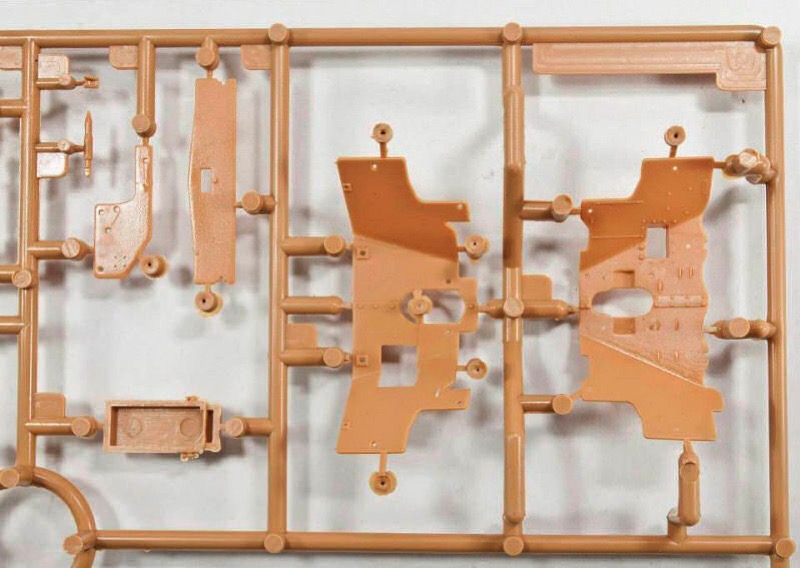 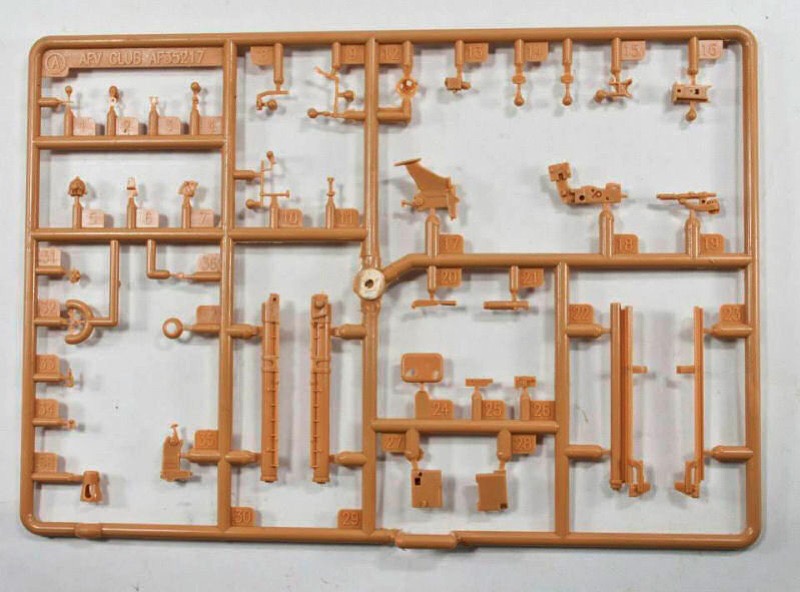 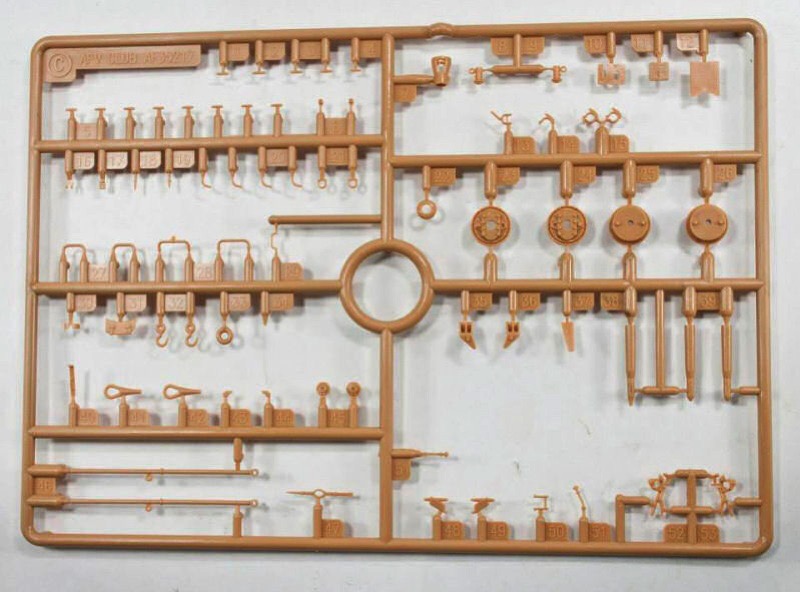 With so many highly detailed tank kits from AFV, there must be a counter-piece. The QF (Quick-Firing) 6-Pounder is that piece. So dig in you defences for that incoming Panzer division.