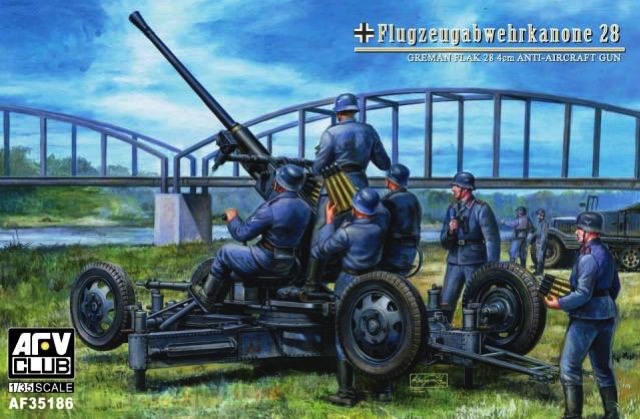 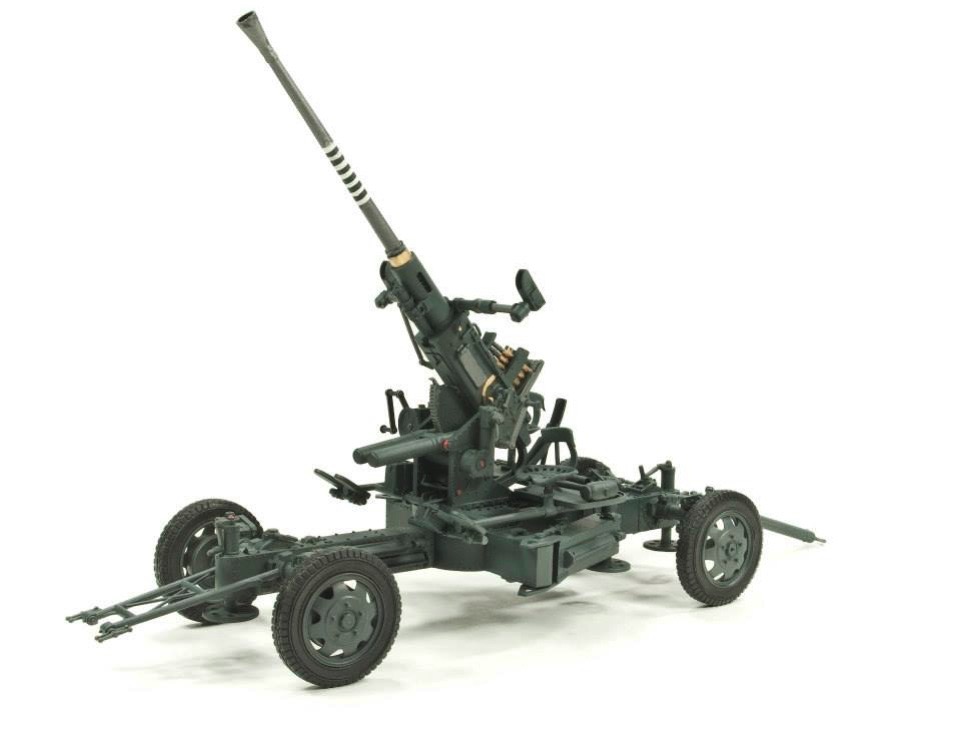 The Bofors 40 mm gun, often referred to simply as the Bofors gun, is an anti-aircraft/multi-purpose autocannon designed in the 1930s by the Swedish arms manufacturer AB Bofors. It was one of the most popular medium-weight anti-aircraft systems during World War II, used by most of the western Allies as well as by the Axis powers. The cannon remains in service as of 2013, for instance as main armament in the CV 90, making it both one of the longest-serving artillery pieces of all time as well as one of the most widespread. Bofors itself is, since March 2005, a part of BAE Systems AB.