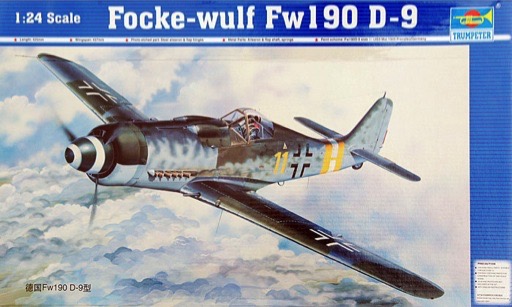 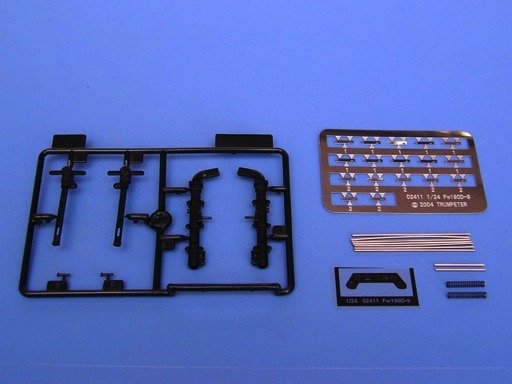 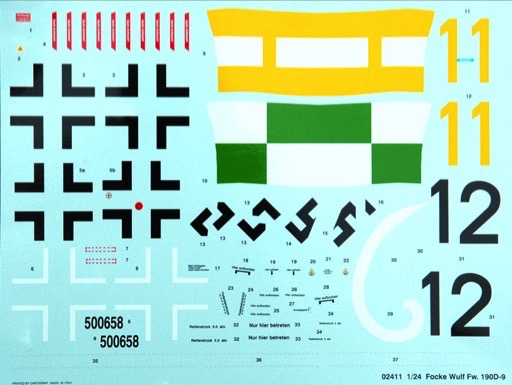 The Fw-190D interceptor was considered by many German pilots to be the finest piston-engined fighter in Luftwaffe service. The Fw-190D was a re-engined and reengineered development of the widely-used Fw-190A. Prototype testing began in March 1942.The first production variant was designated D-9. Construction started in Summer 1944. The multirole D-9 carried bombs in some versions and radar in others and was even faster than the D-1. Nicknamed "Dora-9", service began in October 1944 with III/JG-54 (the 3d Squadron of Fighter Group 54), then I and II/JG-26 (by January 1945), and JG-2 and JG-301 (in early 1945). Allied and Luftwaffe pilots immediately dubbed it the "long-nose" Fw-190. On their first operational mission with the new Fw-190D-9, II/JG-26 shot down four British "Lancaster" bombers and one "Mosquito" fighter for the loss of one "Dora-9". Several Fw-190D-9 equipped groups, including JG-2 and JG-26, participated in airfield attacks by nearly 1,000 aircraft during the ill-advised "Operation Base Plate" opening the Battle of the Bulge on January 1, 1945. By the time JG-6 received 150 D-9s in April 1945, the bombing campaign had so restricted fuel supplies that only four aircraft could fly at a time. Development continued with the D-10 through-15 versions, all of which were to be multi-role interceptor/ground-attack fighters with a wide variety of engines-the Daimler-Benz DB-603A and EB, the Junker Jumo 213EB and F with and without water methanol injection. Further development followed as the Ta-152. Between 650 and 700 Fw-190Ds were completed when production ceased in 1945.