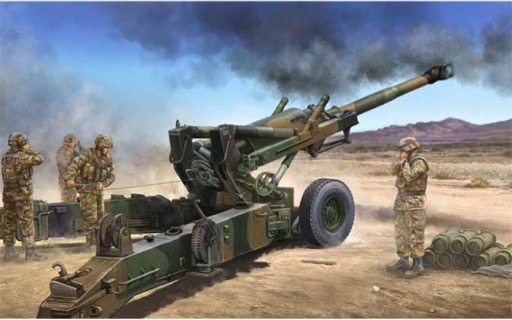 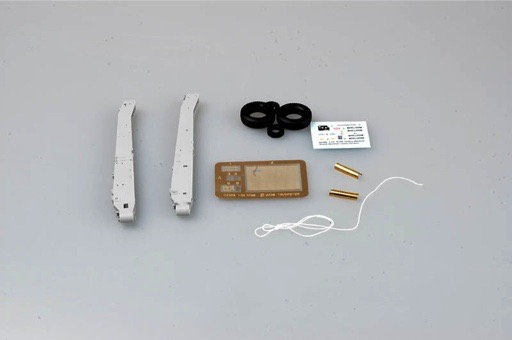 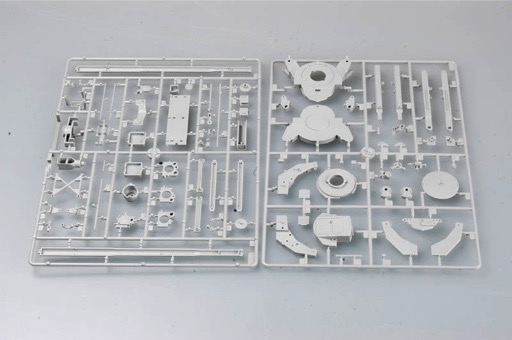 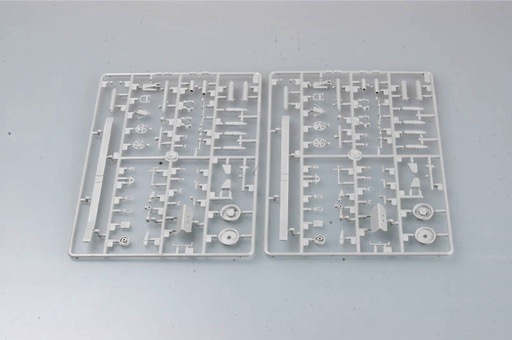 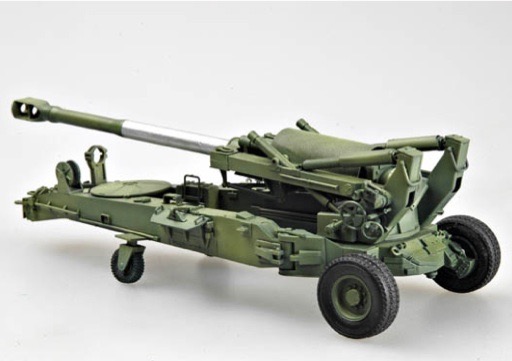 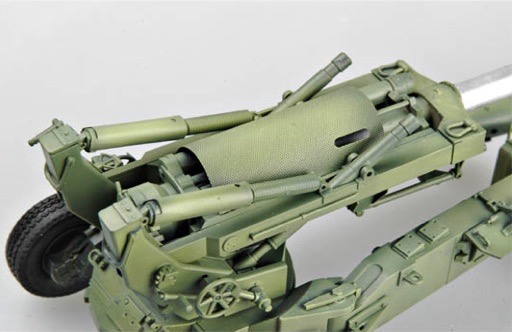 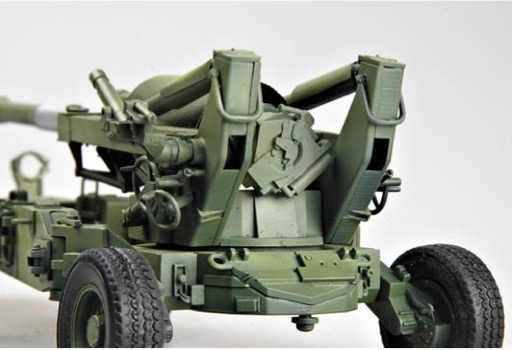 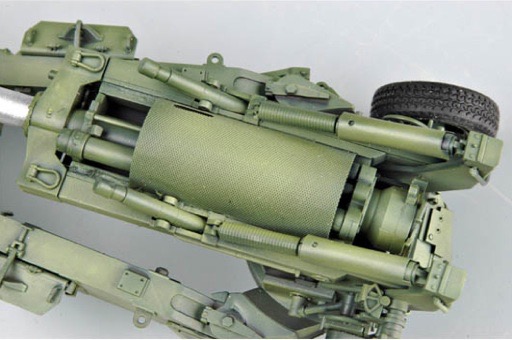 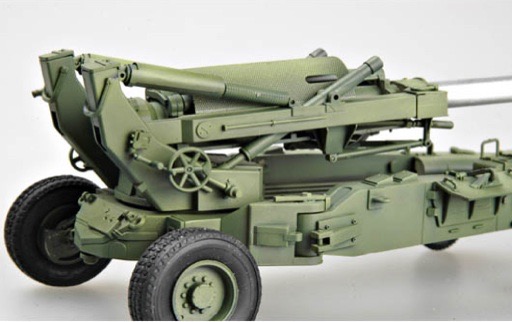 The development of the M198 155mm towed howitzer began in 1968 when a lightweight replacement was sought for the WWII era M114 155mm howitzer. A testbed prototype was developed and constructed at the Army's Rock Island arsenal in 1969 and firing tests began in 1970. Following initial firing tests, two prototype M198 howitzers were delivered to the Army in 1972, and following additional testing, the M198 howitzer entered full time production in 1978. The first Army M198 unit became operational in April of 1979. Since entering production, over 1,600 units have been manufactured, with the final units coming out of Rock Island in 1992.