Other products to consider: (84) 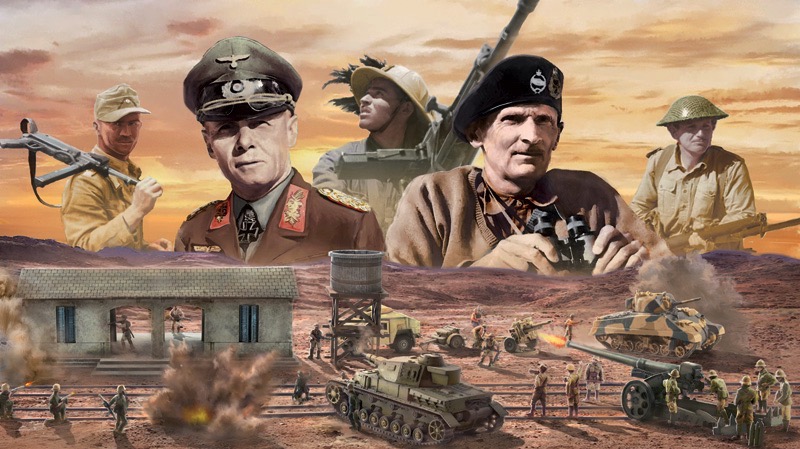 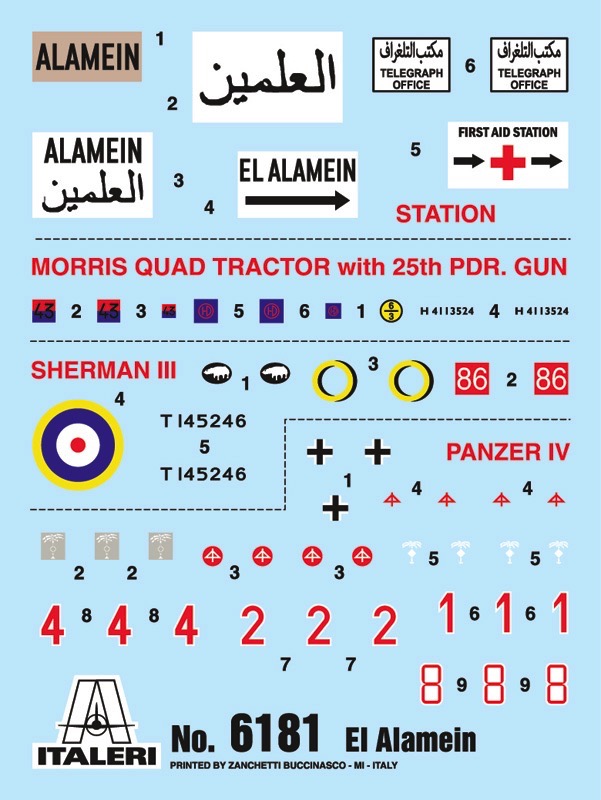 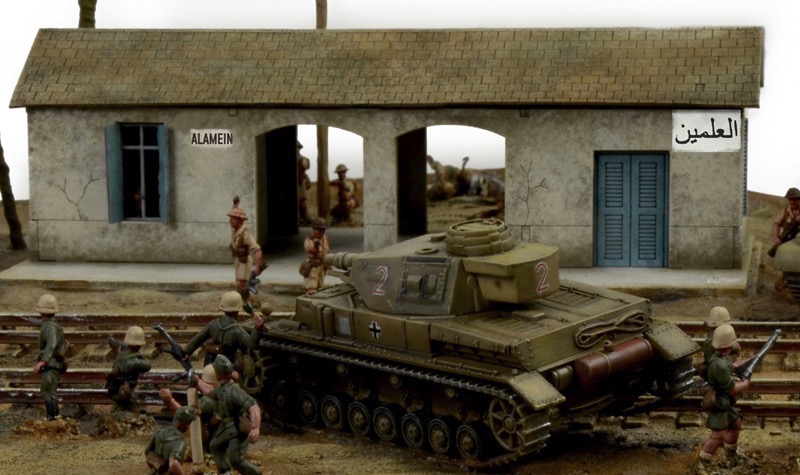 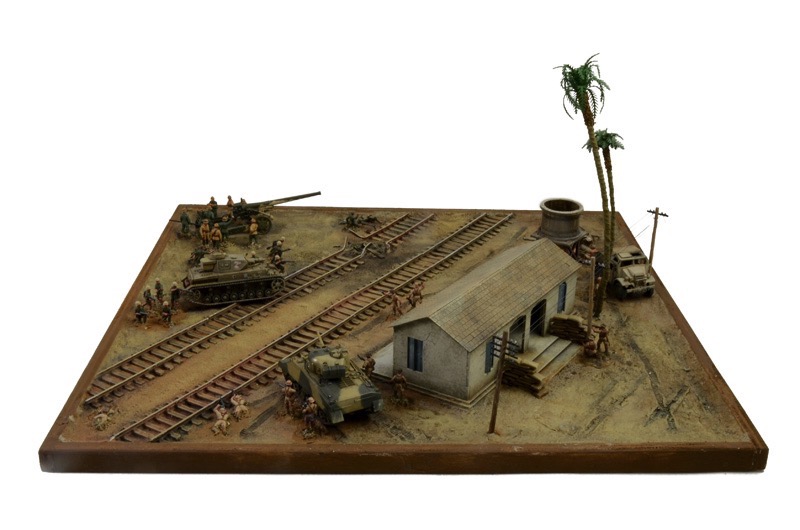 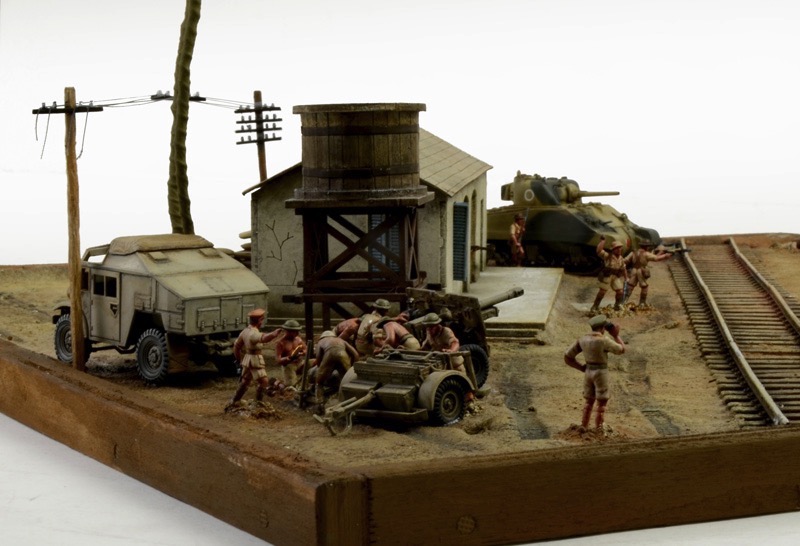 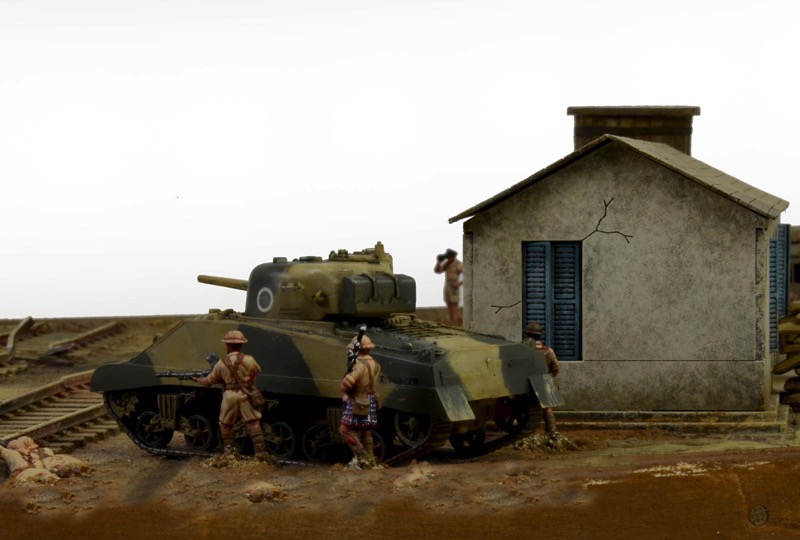 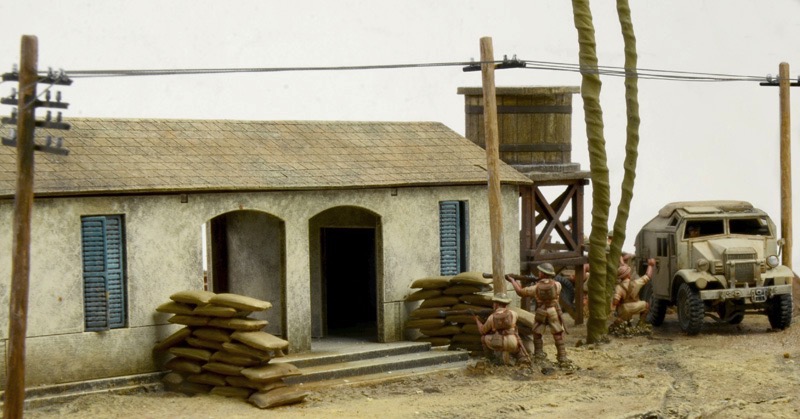 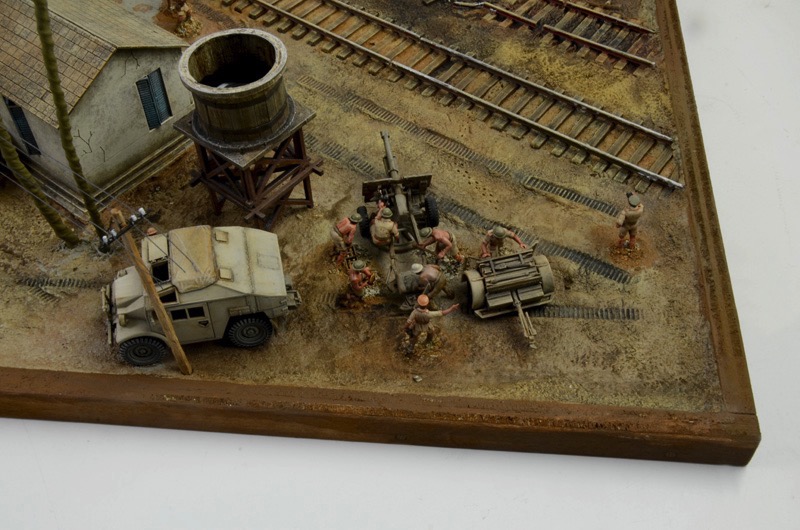 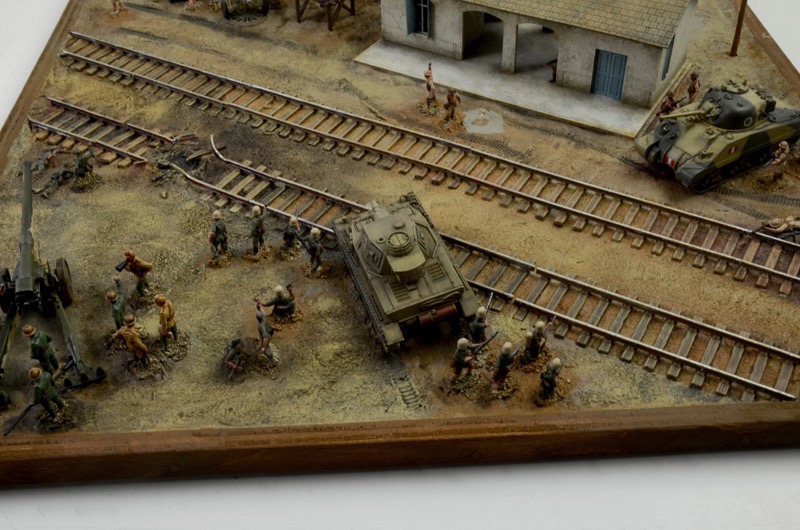 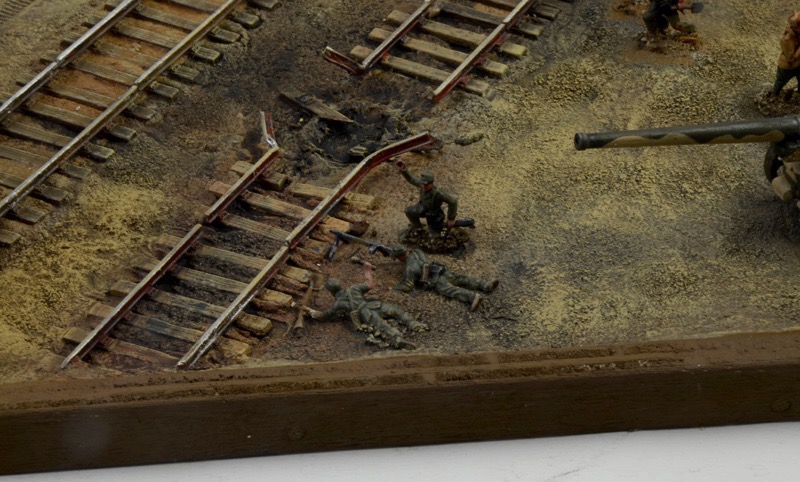 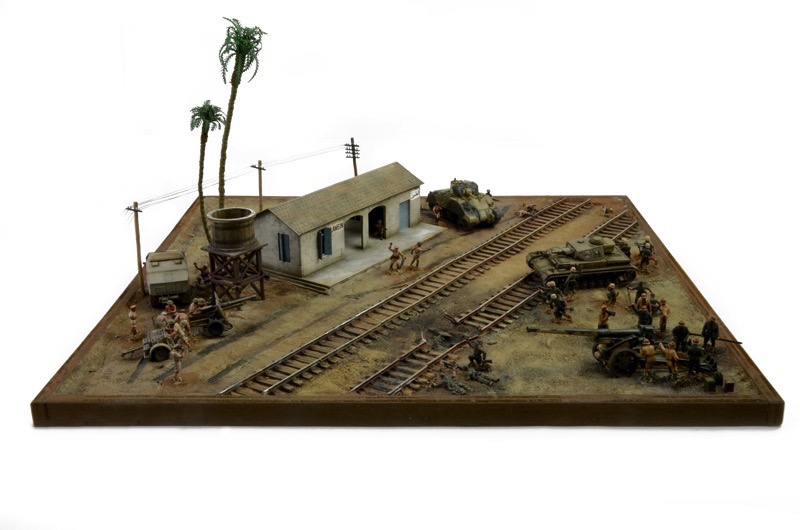 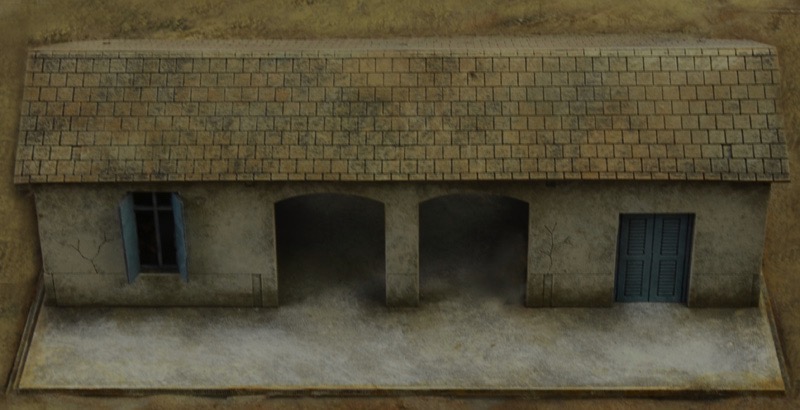