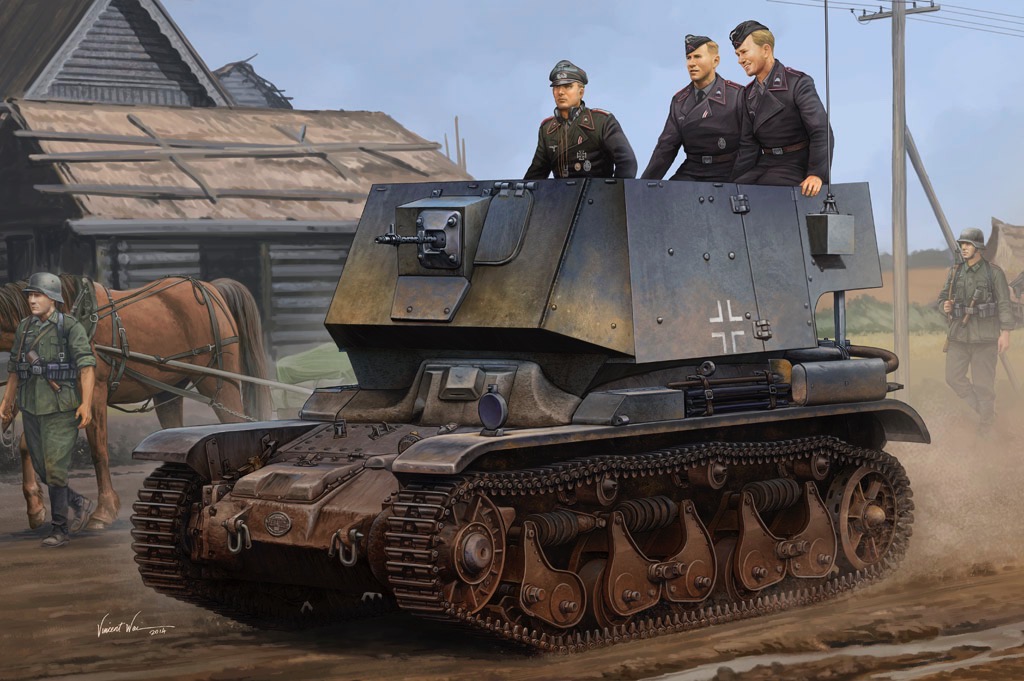 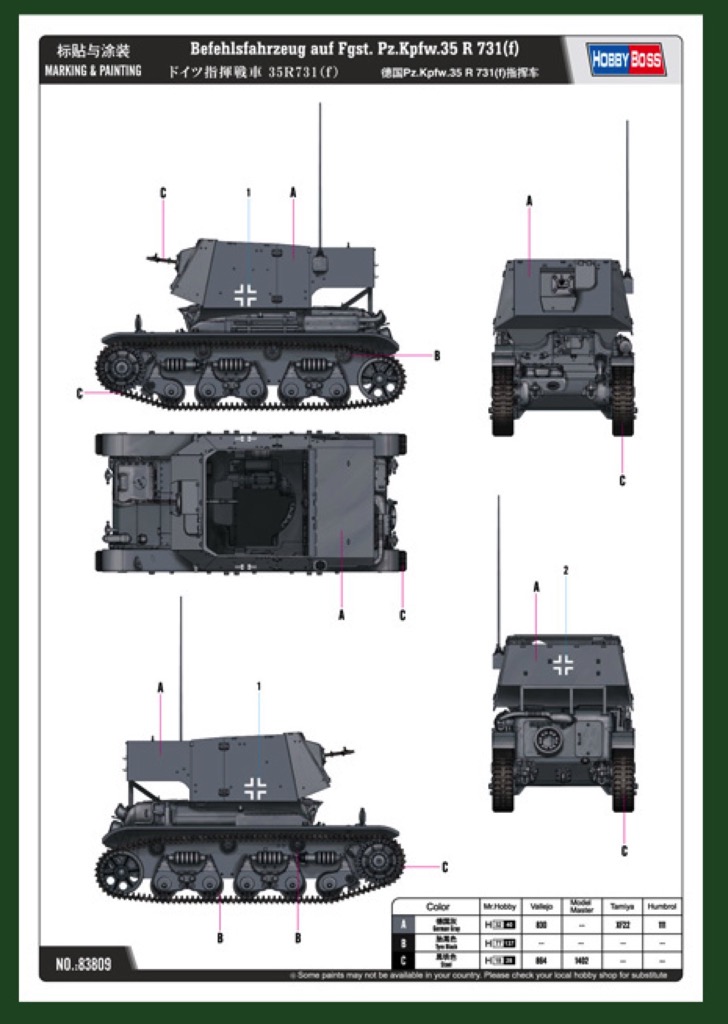 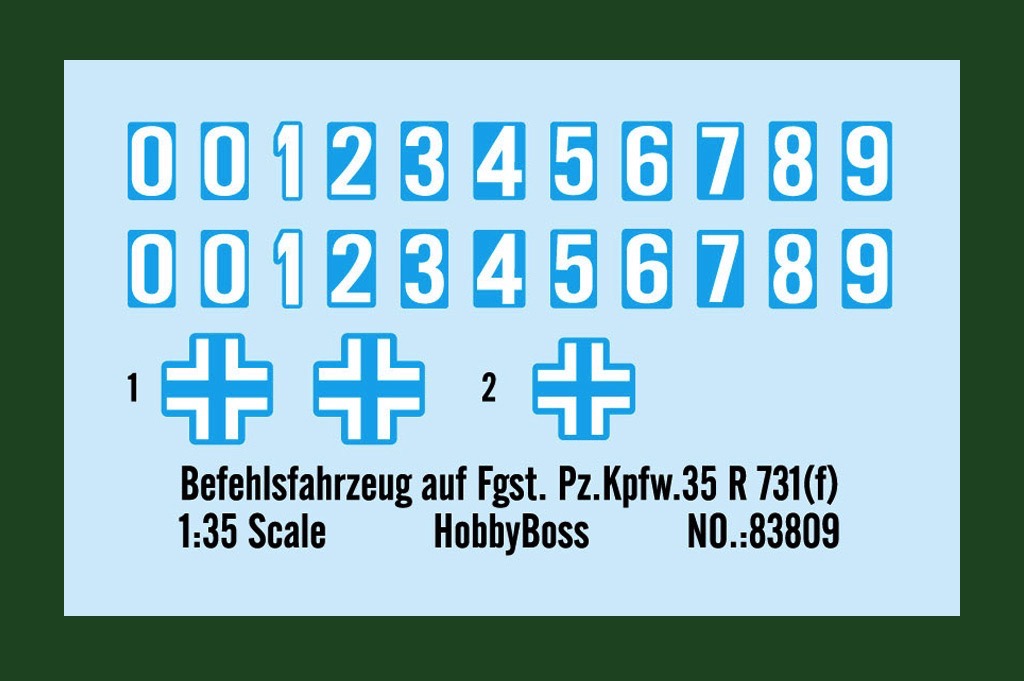 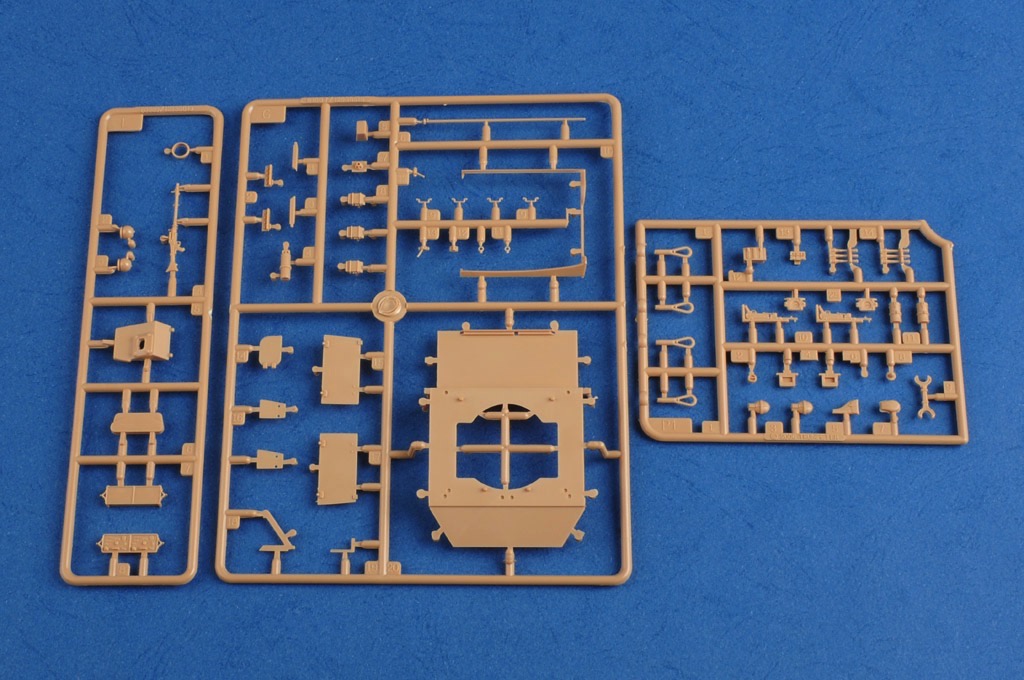 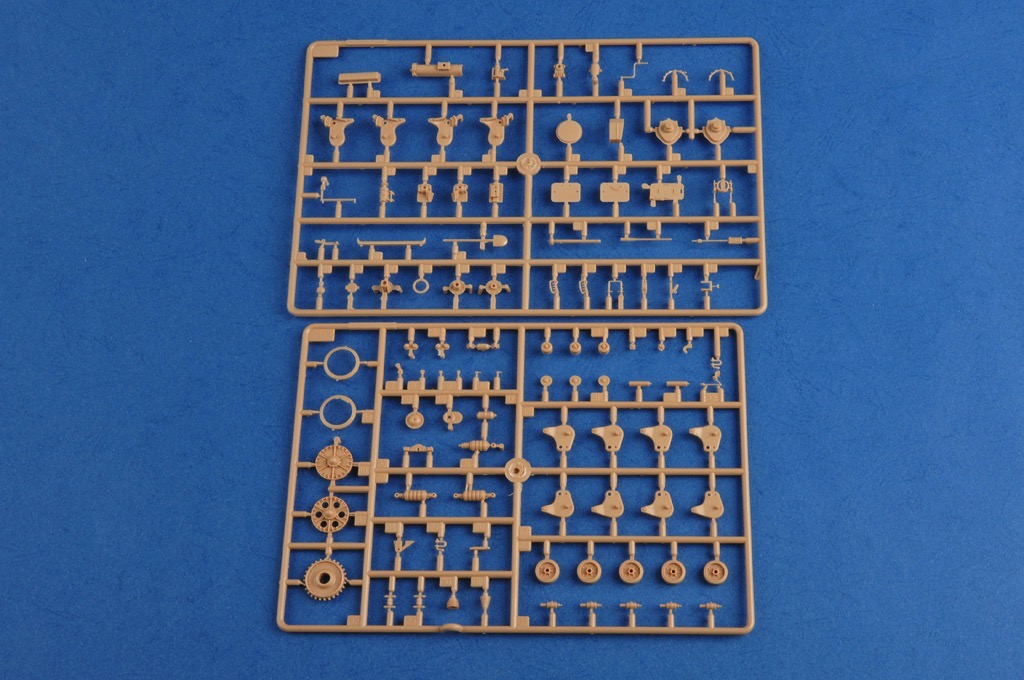 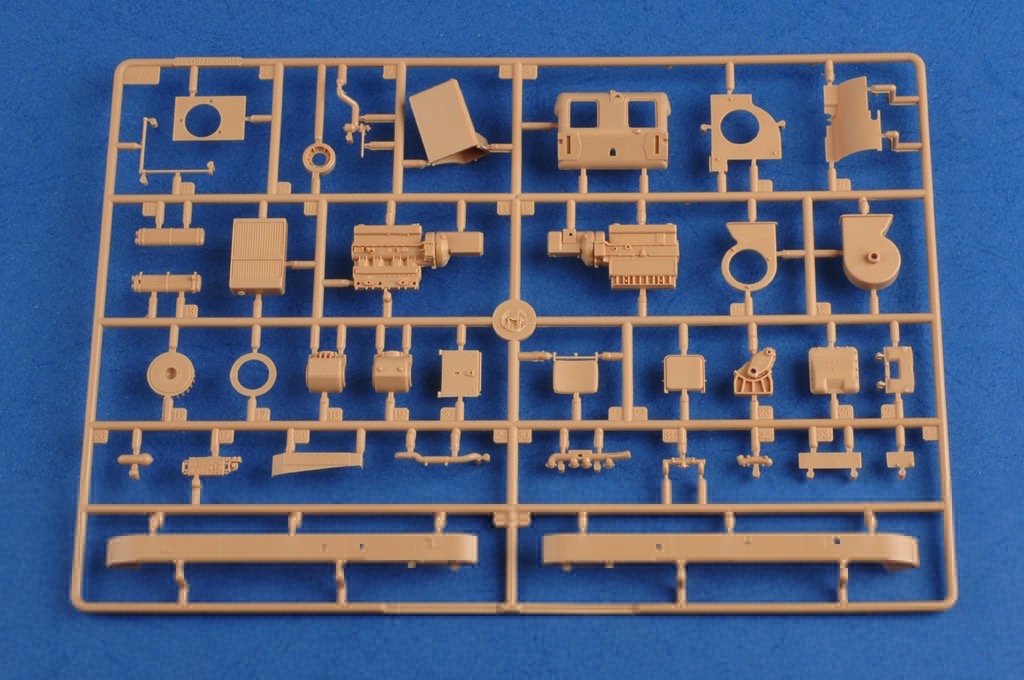 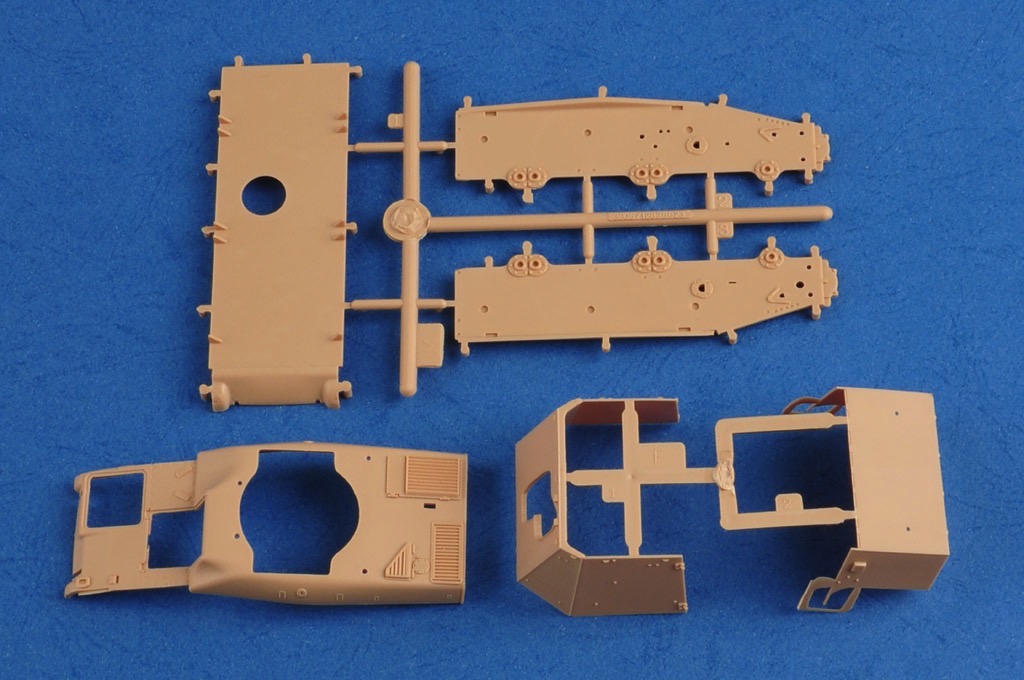 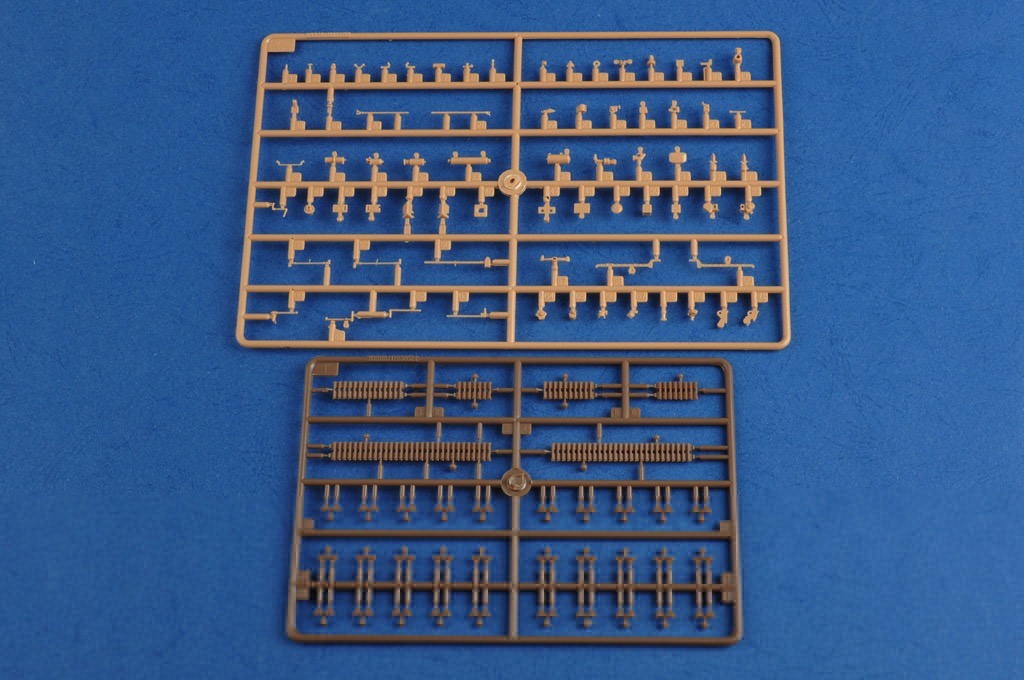 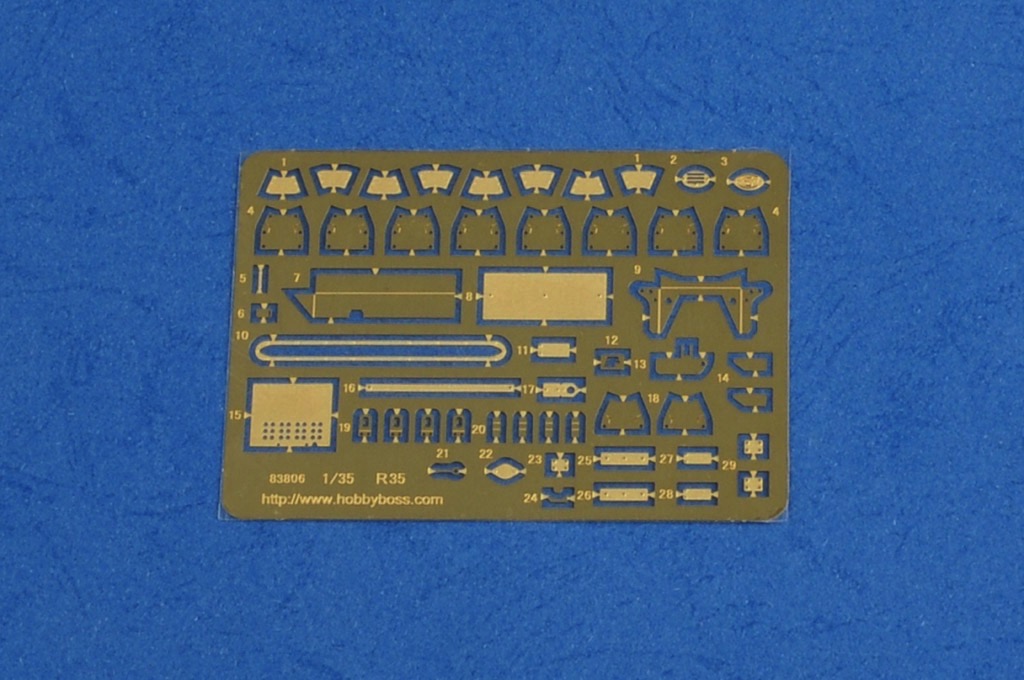 The Renault R35 was a French light infantry tank of the Second World War. Designed from 1933 and produced from 1936, the type was intended as a light infantry support tank, equipping autonomous tank battalions, that would be allocated to individual infantry divisions to assist them in executing offensive operations. To this end it was relatively well-armoured but slow and lacking a good antitank-capacity, fitted with a short 37mm gun. At the outbreak of the war, the antitank-role was more emphasized leading to the development and eventual production from April 1940 of a subtype with a more powerful, longer gun, the Renault R40. It was planned to shift new production capacity to the manufacture of other, faster types, but due to the defeat of France the R35/40 remained the most numerous French tank of the war, about 1685 vehicles having been produced in June 1940. At that moment it had also been exported to Poland, Romania, Turkey, and Yugoslavia. For the remainder of the war Germany and its allies would use captured vehicles, some of them rebuilt into tank destroyers.