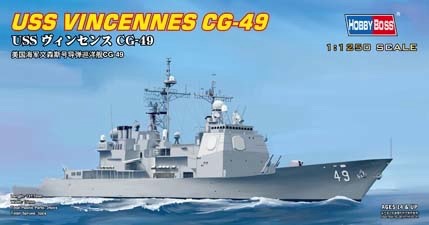 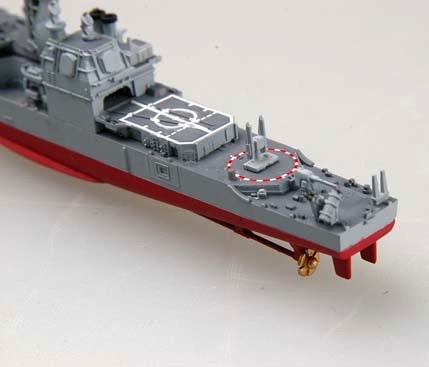 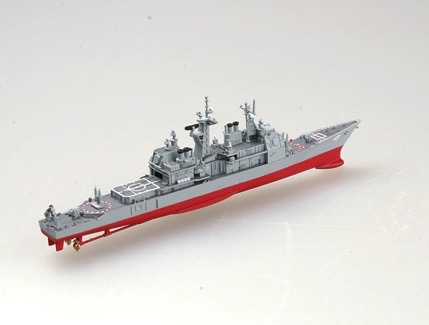 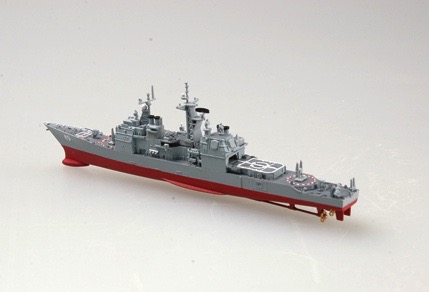 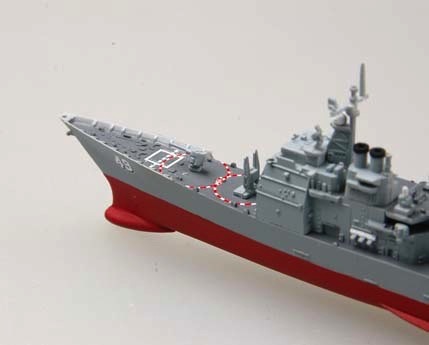 USS Vincennes was commissioned on 6 July 1985. The ship carries guided missiles, rapid fire close-in weapons, electronic jammers and two Seahawk helicopters for anti-submarine and anti-ship warfare, personnel transfers and other purpose. Her mission was to operate with aircraft carrier battle groups. The ship was to detect, classify and track hundreds of potential targets simultaneously. The Vincennes was decommissioned on June 29, 2005 at San Diego . She had been awarded the Combat Action Ribbon, the National Defense Medal, and the Sea Service Ribbon with four stars and so on.