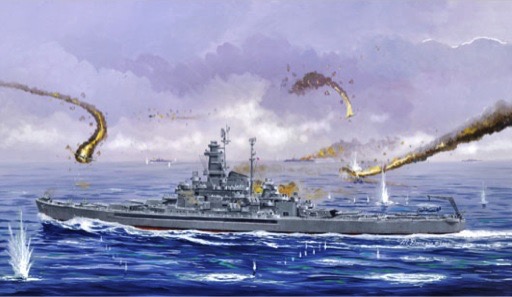 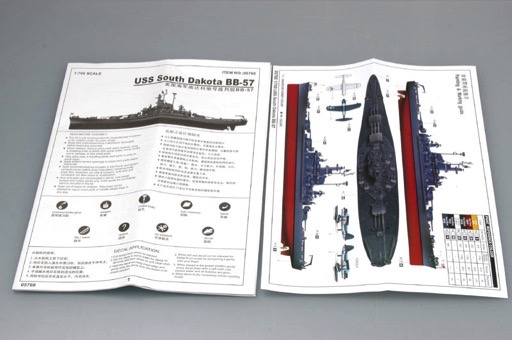 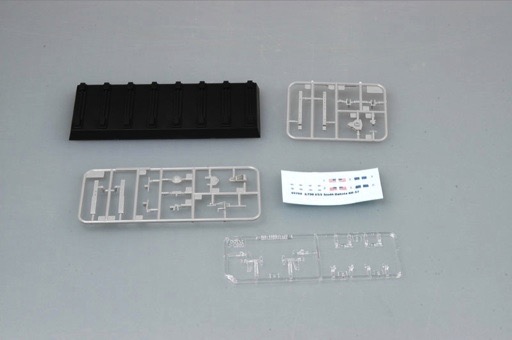 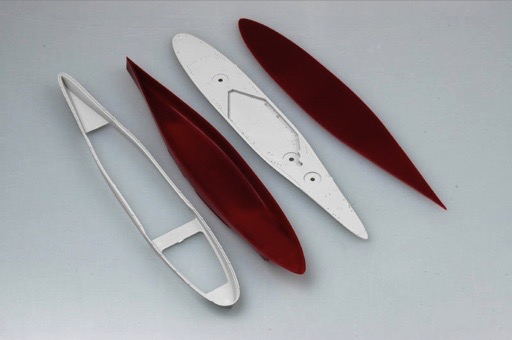 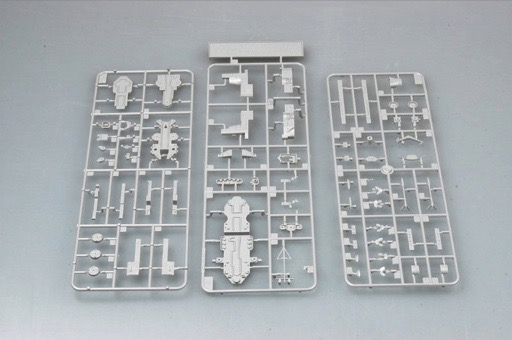 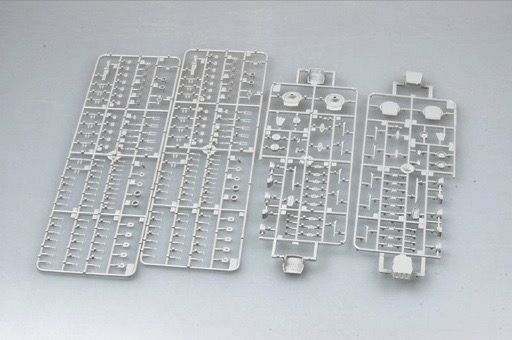 USS South Dakota was launched in June 1941 and commissioned in March 1942. In November, 1942, she joined battleship USS Washington and some destroyers to form TF 64. The force was operating southwest of Guadalcanal against a Japanese bombardment group consisted of the one battleship, two heavy cruisers and a destroyer screen. South Dakota had taken 42 hits which caused considerable damage. The battleship next operated with the British Home Fleet, based at Scapa Flow. During the operation against Philippine Islands, South Dakota and carriers covered the landings on Mindoro. On July14th, 1945, as part of a bombardment group, she participated in the shelling of the Kamaishi Steel Works, Honshu. This was the first gunfire attack on the Japanese home islands by heavy warships. On January 31th, 1947, she was placed in reserve, out of commission. South Dakota received 13 battle stars for World War II service.