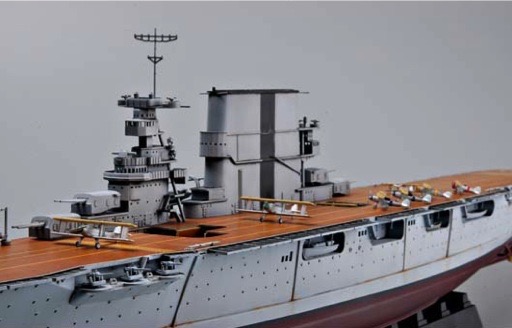 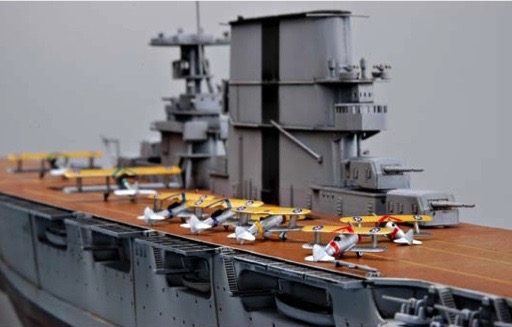 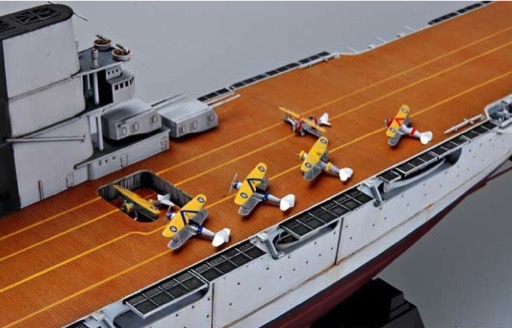 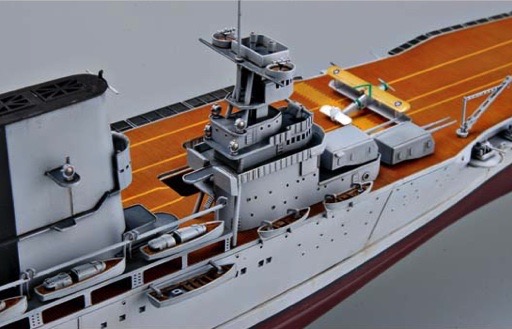 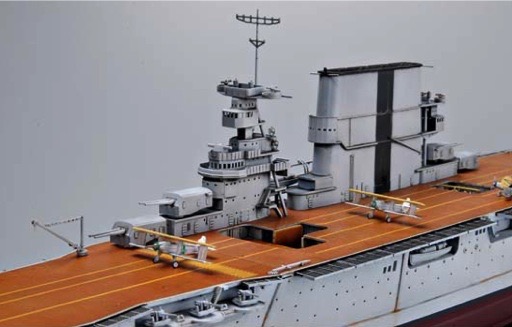 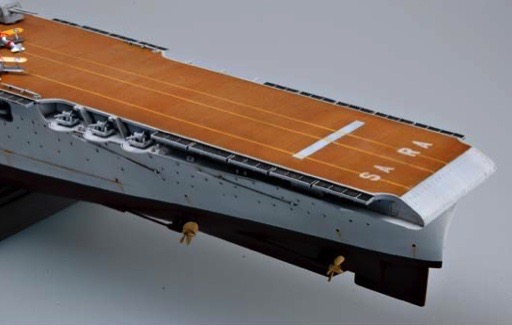 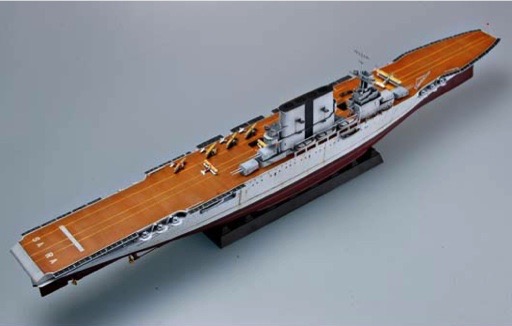 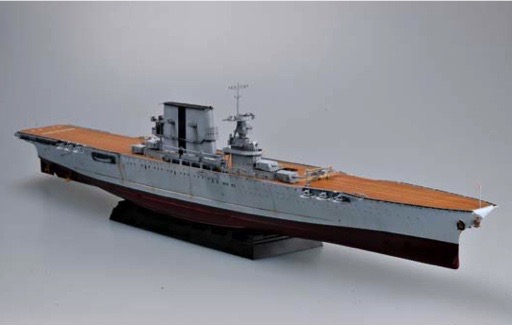 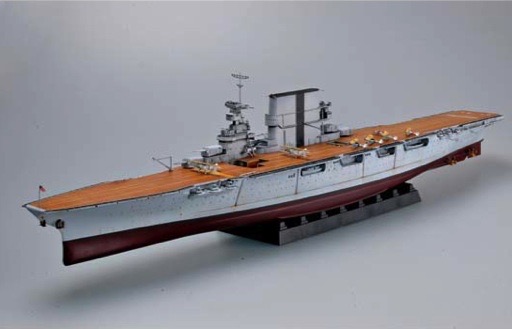 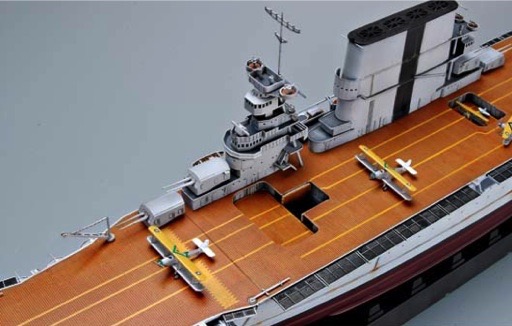 A resilient ship, the Saratoga CV-3 entered WWII just after the attack on Pearl Harbor and subsequently performed valiantly in battle criss-crossing the Pacific multiple times in the duration. She was hit more than once by enemy fire, each time returning to base for repairs and resuming battle action thereafter. The Saratoga received 7 battle stars for service in WWII. After the war, she was considered "surplus equipment" was sent to Bikini Atoll to become a part of the US nuclear development and testing. After valiantly protecting the US in WWII, the Saratoga now rests at the bottom of the Pacific Ocean off Bikini.