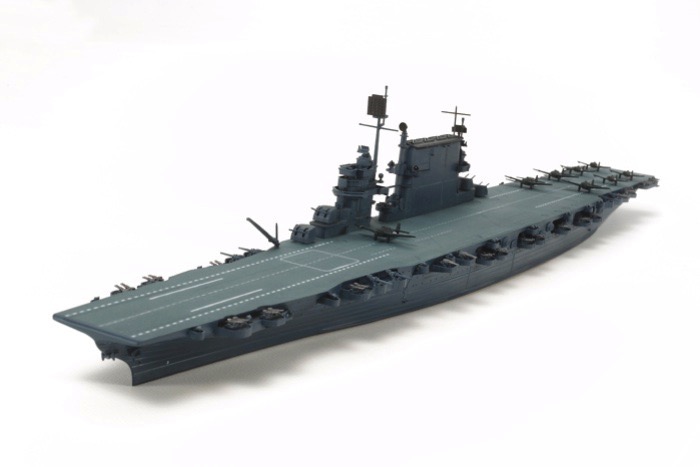 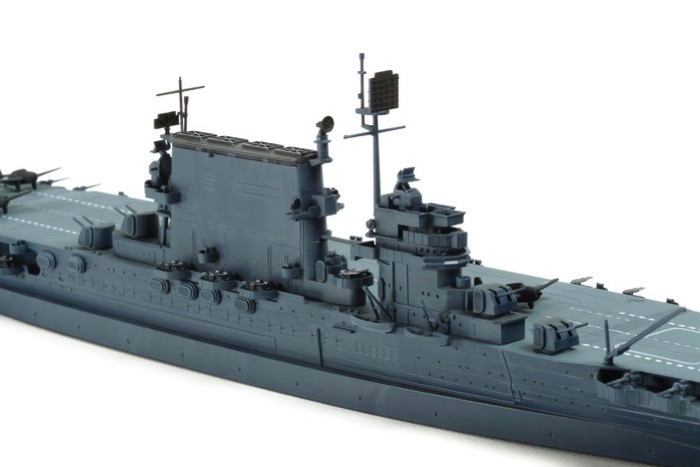 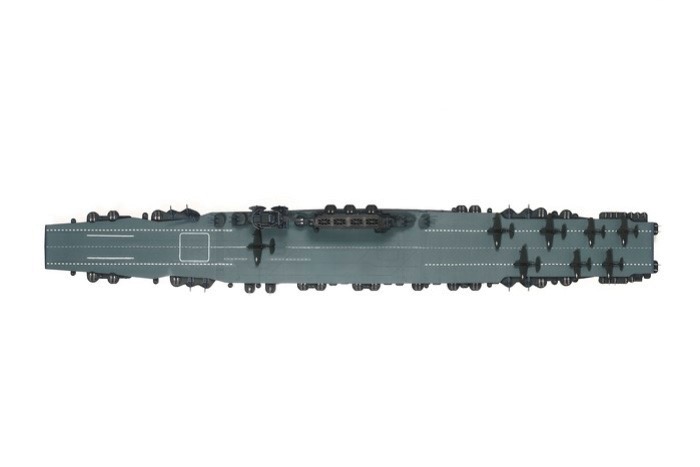 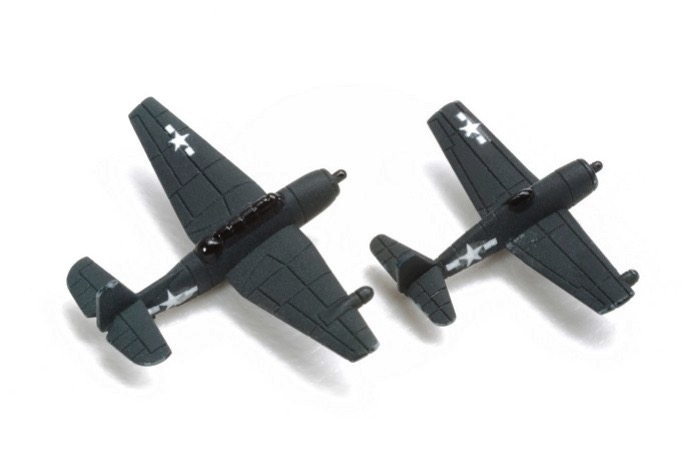 This is a 1/700 scale model of the U.S. Navy Aircraft Carrier CV-3 Saratoga. It's the longest ship to appear in the long running Tamiya Water Line Series. The Saratoga is a highly interesting subject. Launched in April 1925, the 'Sister Sara' was commissioned in November 1927 as an aircraft carrier. However, she was originally laid down as a battle cruiser and reclassified mid-way through the manufacturing process. This explains features rather unique on an aircraft carrier of her era, such as an enclosed bow and massive funnel.

Sister Sara was a veteran of many actions in the WWII conflict, including the February 1945 Battle of Iwo Jima operation where she survived devastating hits from Japanese fighters. Her final contribution to the U.S. cause came after the end of WWII; she was sunk as one of the targets in a nuclear test on Bikini Atoll.