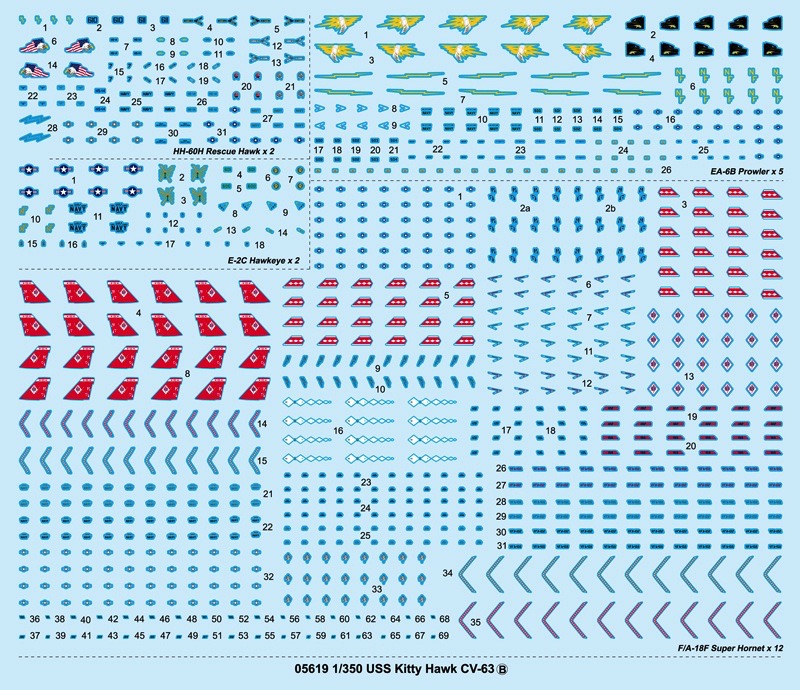 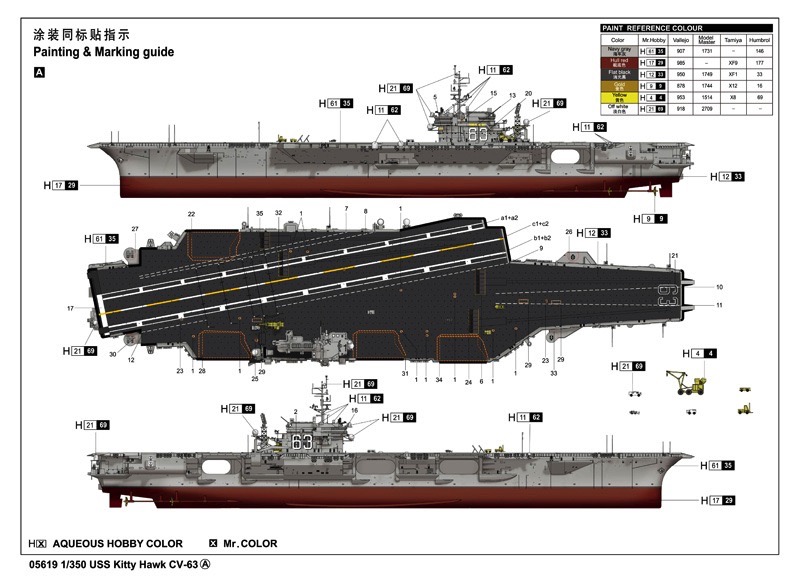 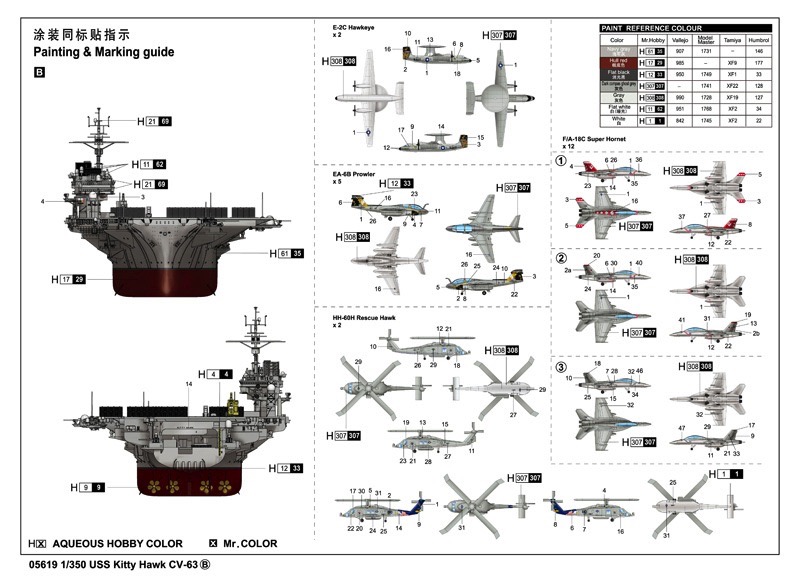 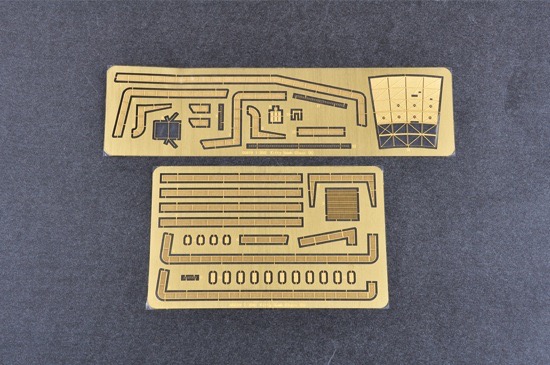 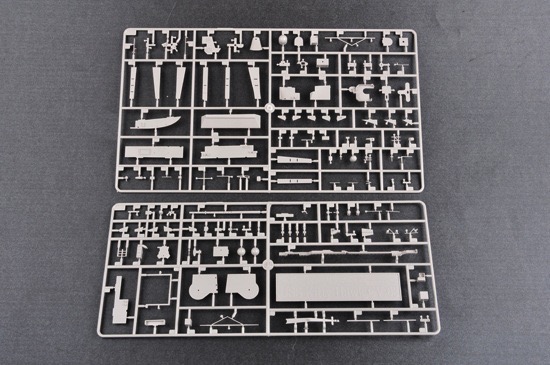 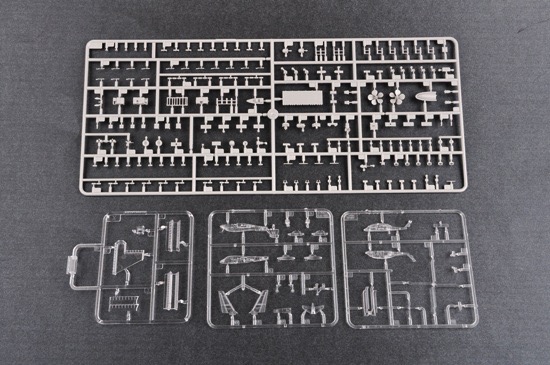 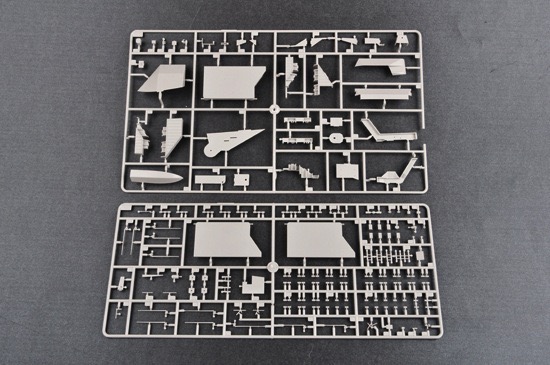 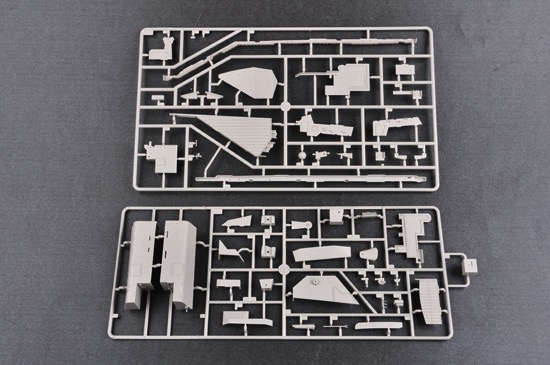 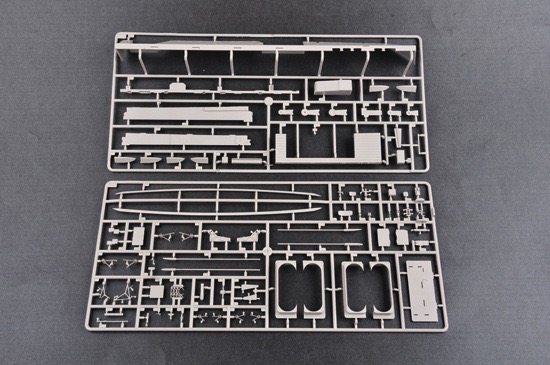 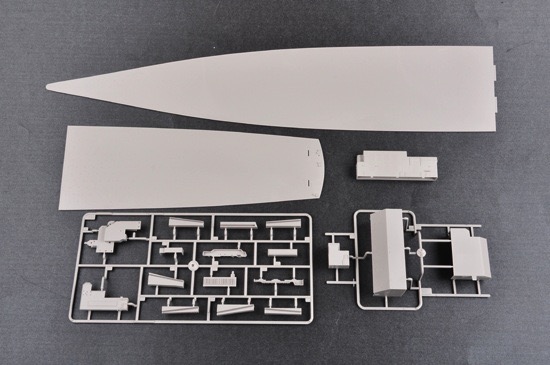 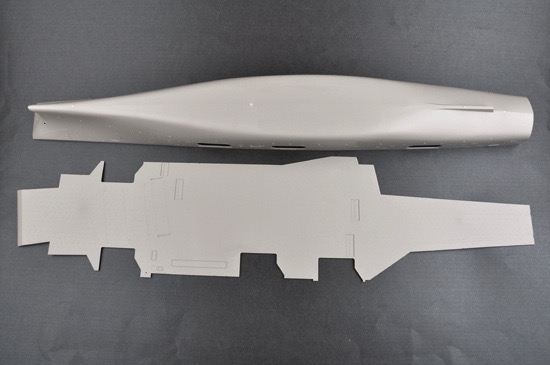 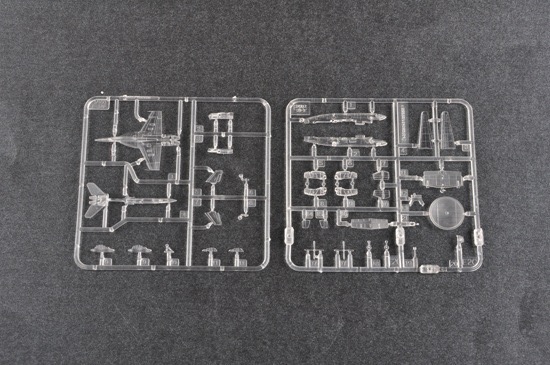 USS KITTY HAWK, lead ship of the Kitty Hawk class of multi-role aircraft carriers, was laid down in December 1956 and constructed by the New York Shipbuilding Corporation at Camden New Jersey. Launched on May 21st 1960 and commissioned at the Philadelphia Naval Shipyard on April 29th 1961, KITTY HAWK was originally designated CVA-63 (Aircraft Carrier, Attack, #63), re-designated CV-63 (non-nuclear) in May 1975.

KITTY HAWK saw action in campaigns ranging from Vietnam to the Gulf Wars. The super-carrier provided a base for air strikes against Iraqi targets in 1992/93, enforcement of Iraqi no-fly zones in 1999, and Operation Iraqi Freedom in 2003. Refits were carried out at Bremerton in 1977, 1982 and 1998, and from 1987 to 1991 KITTY HAWK was overhauled under the Service Life Extension Program (SLEP) at Philadelphia.

KITTY HAWK was the US Navy's last conventionally powered super carrier and a decommissioning ceremony took place at Puget Sound Naval Shipyard in Bremerton, Washington on May 12th 2009. The ship is currently inactive.