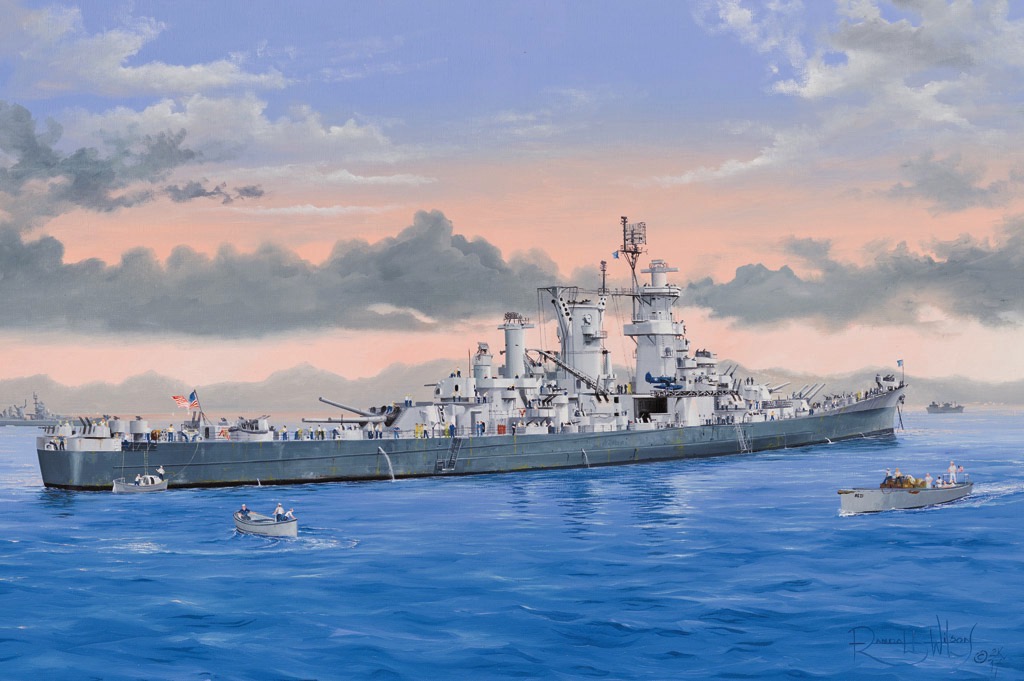 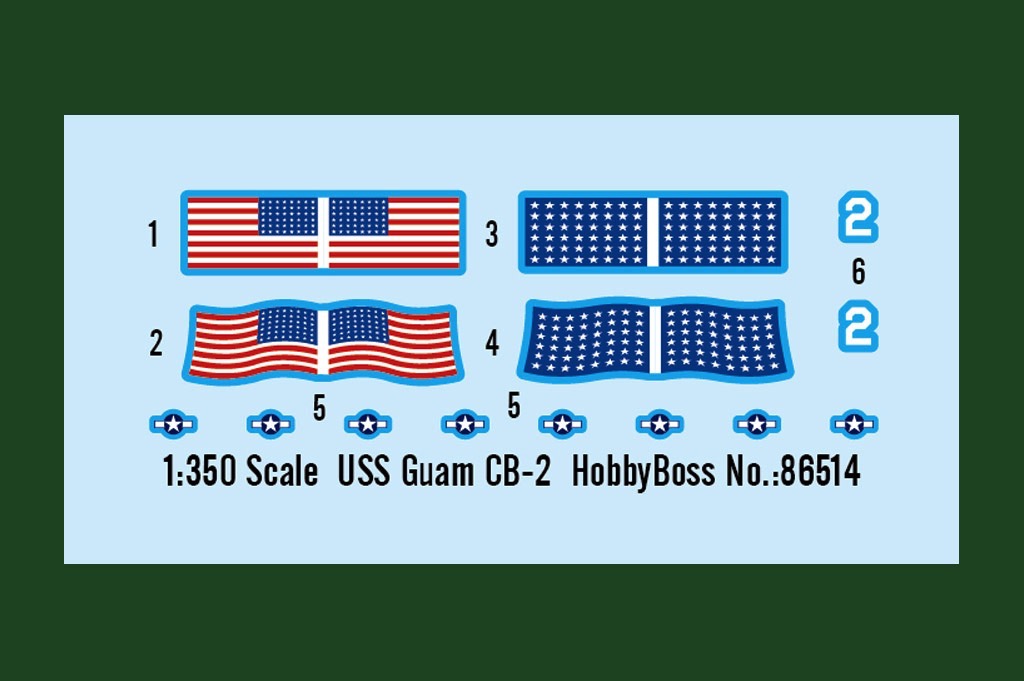 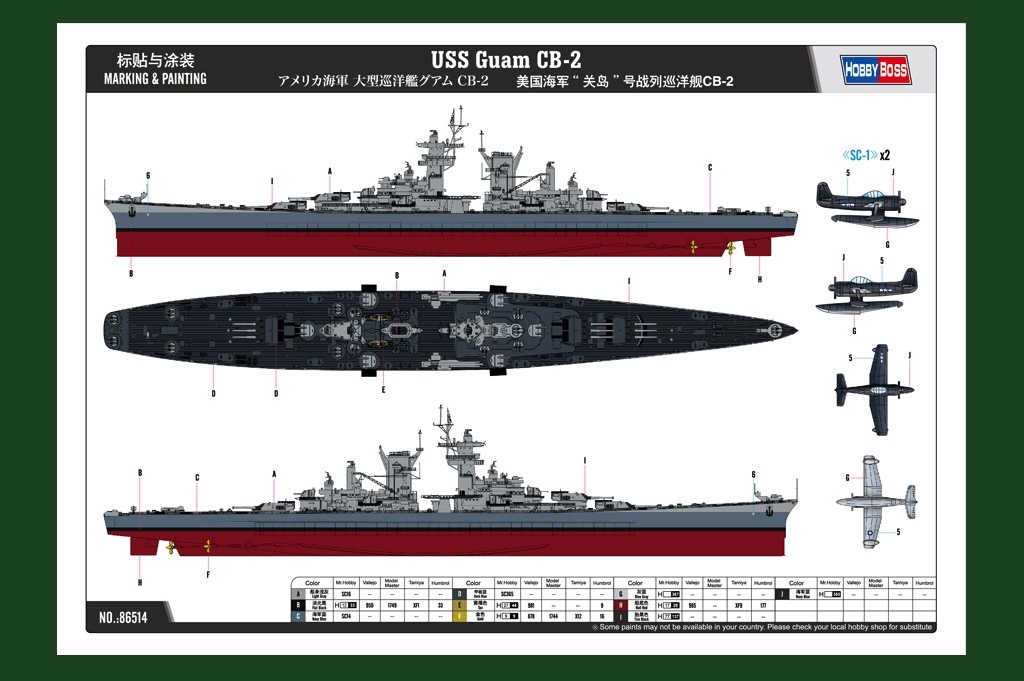 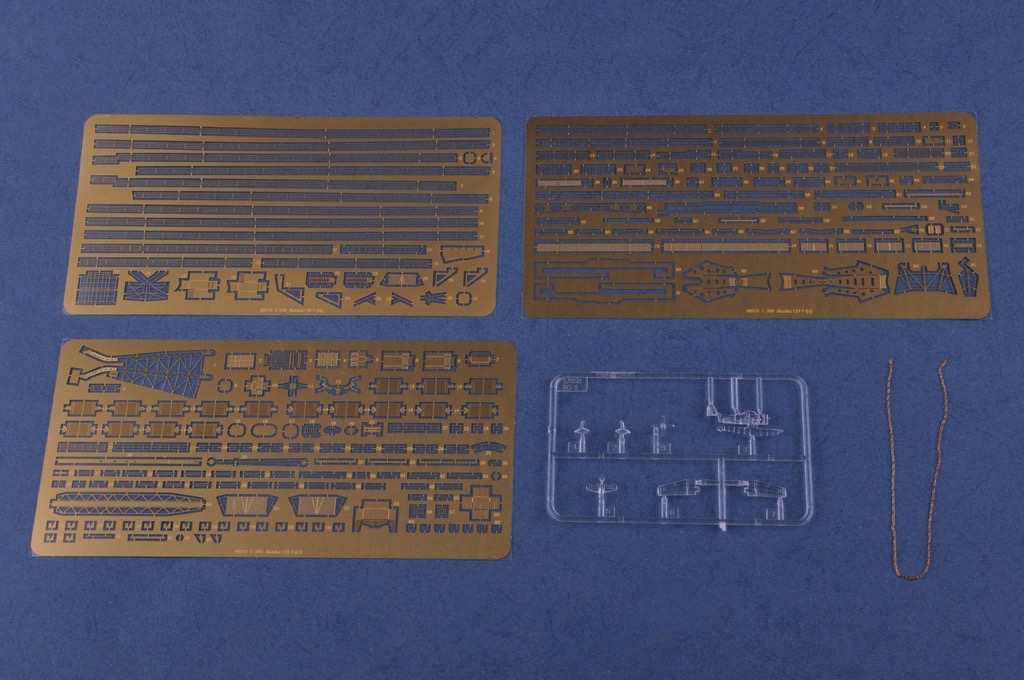 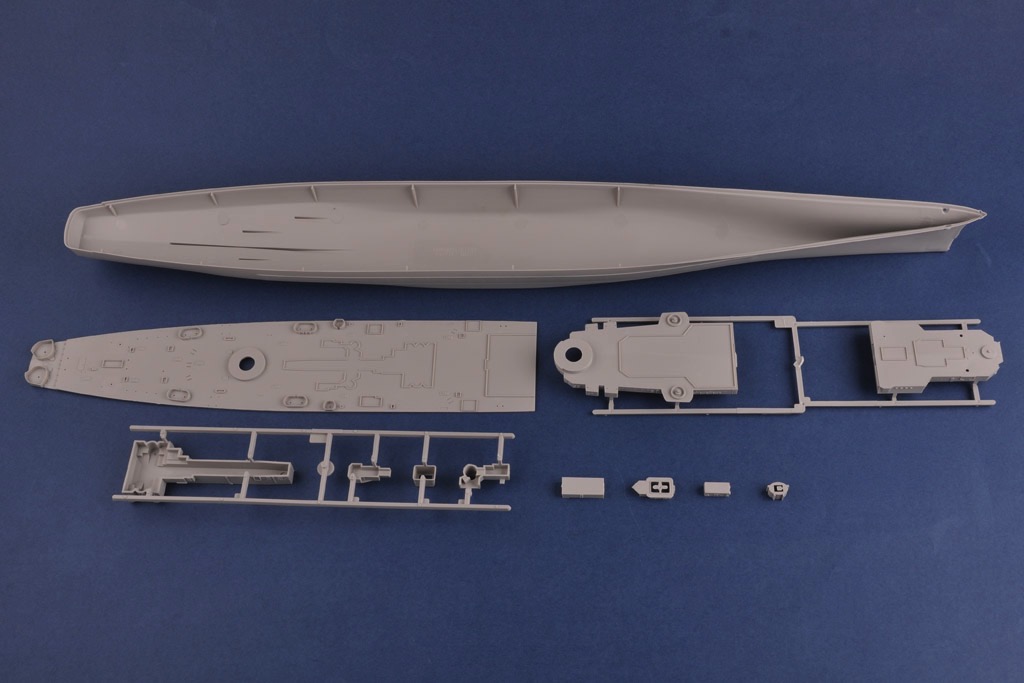 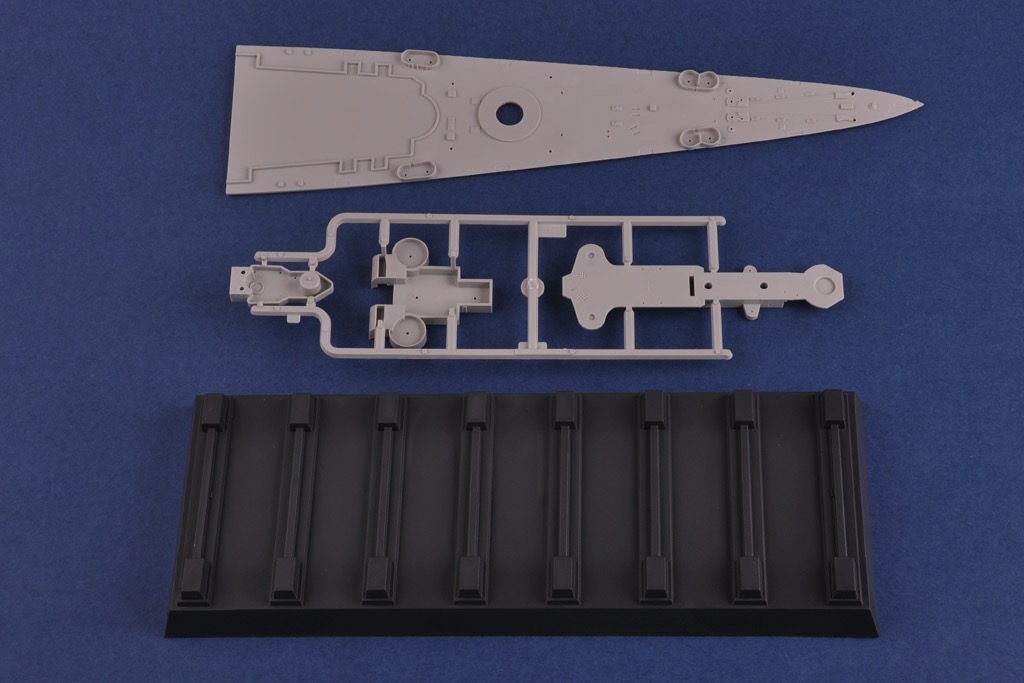 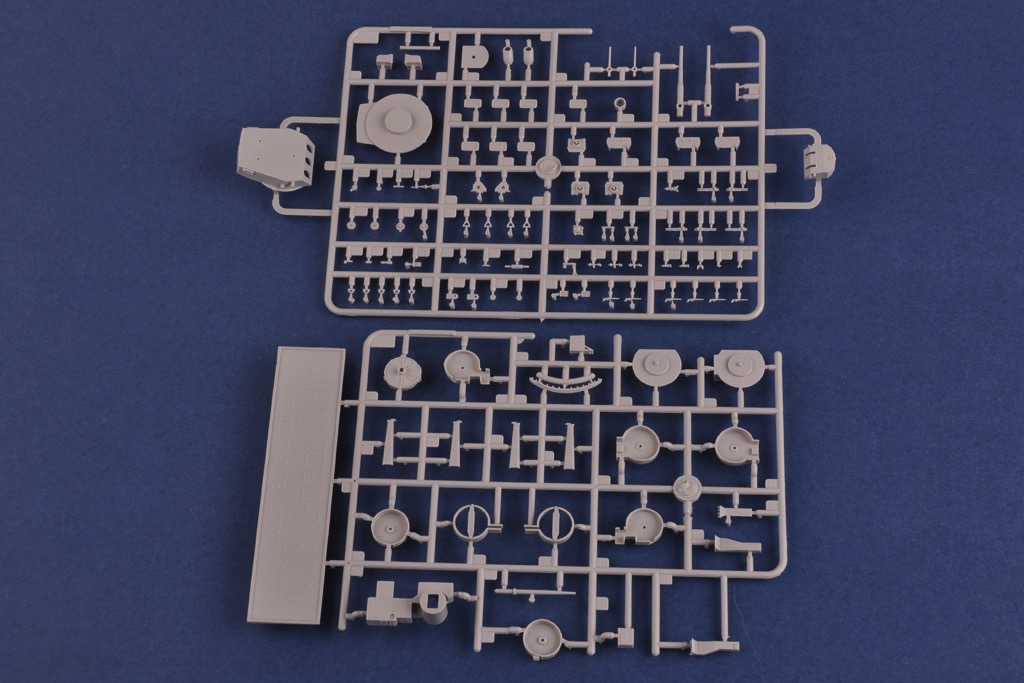 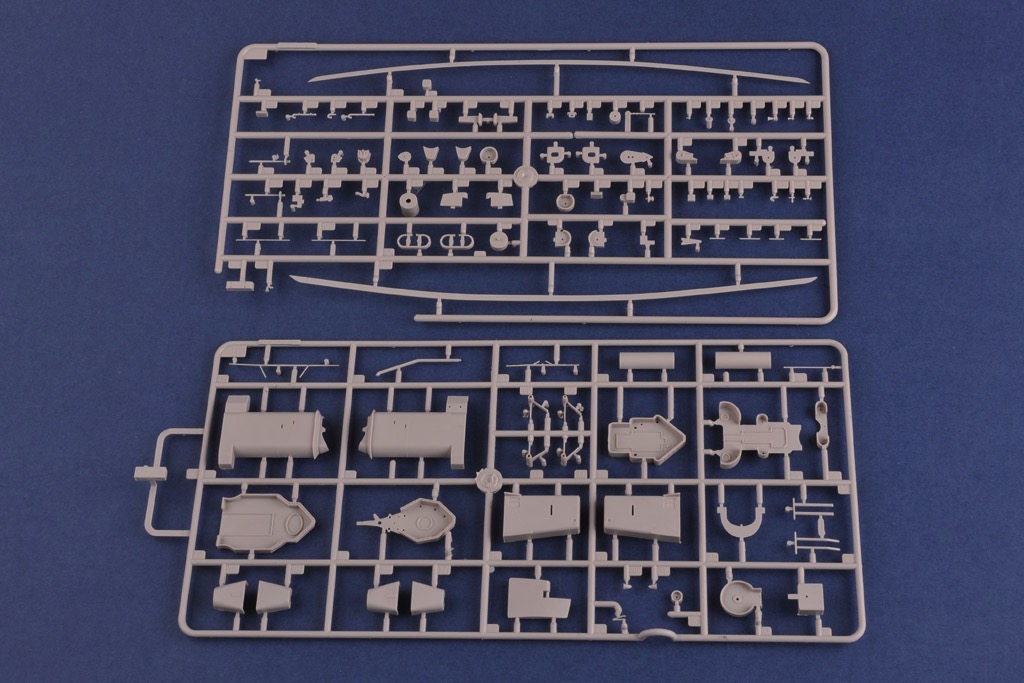 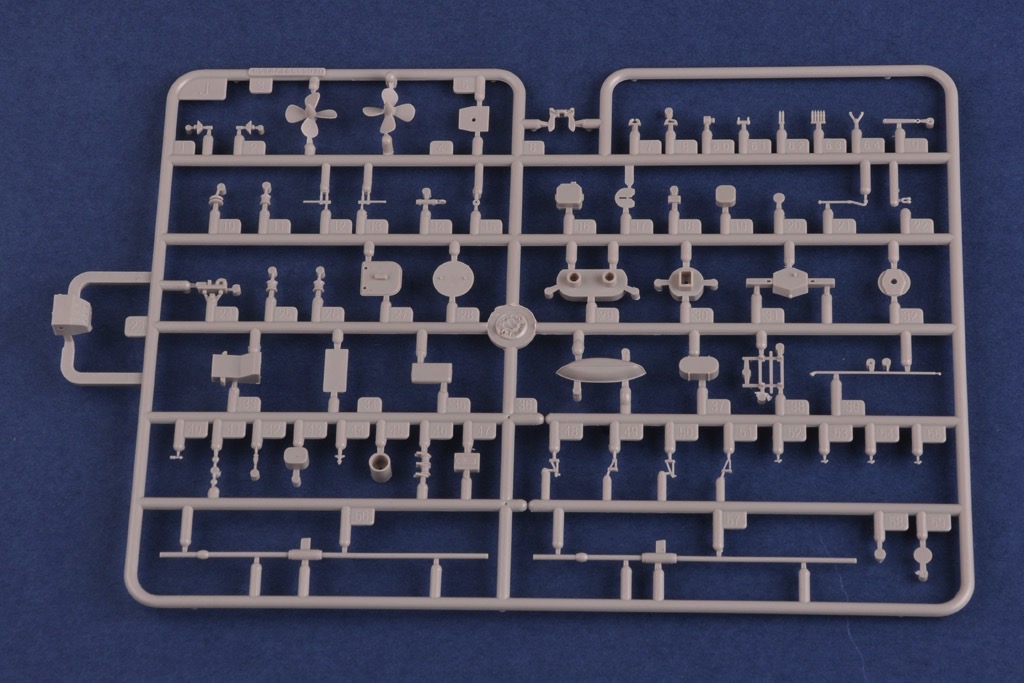 The USS Guam (CB-2) was an Alaska-class large cruiser which served with the United States Navy during the end of World War II. The ship was the second vessel of the US Navy to be named after the island of Guam, an American territory in the Pacific and the second and last ship of her class to be completed.