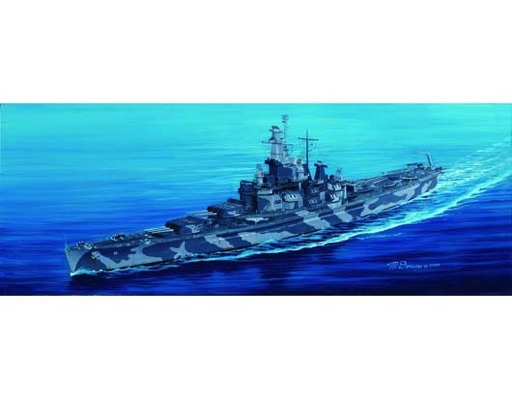 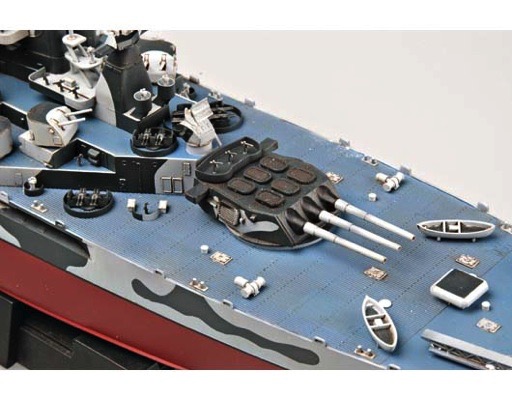 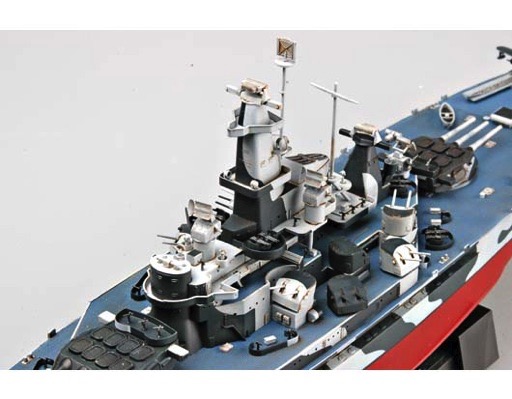 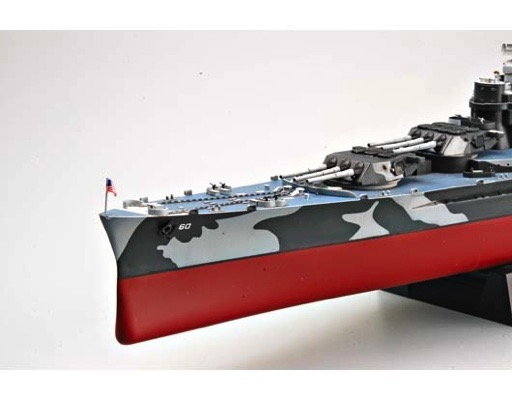 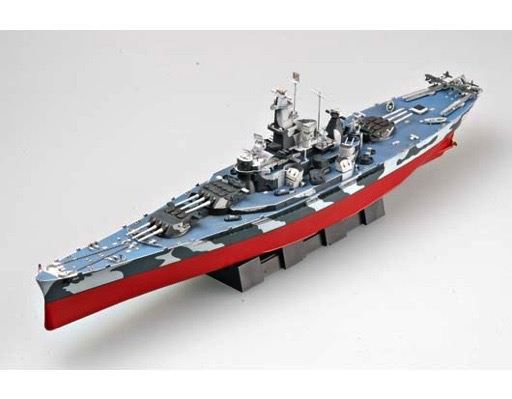 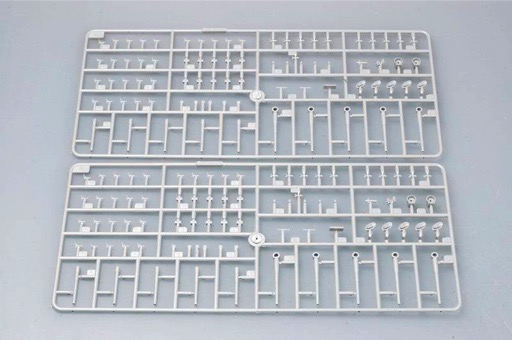 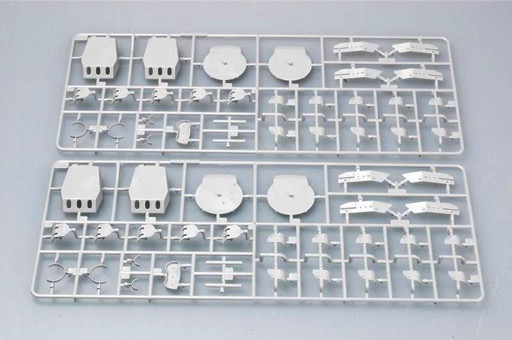 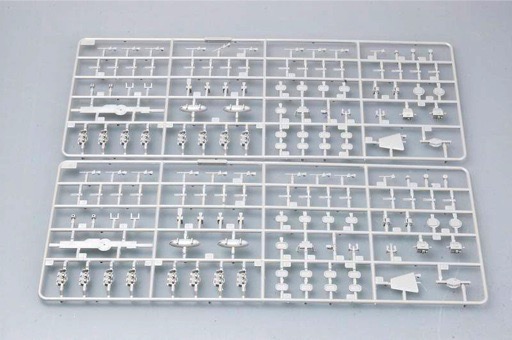 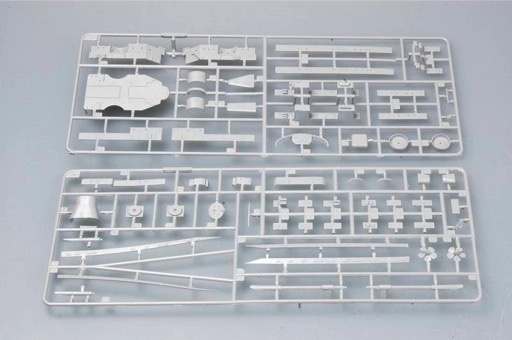 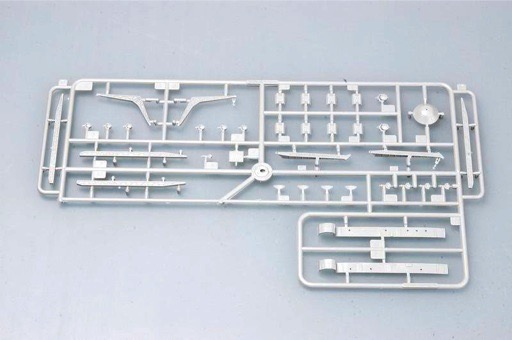 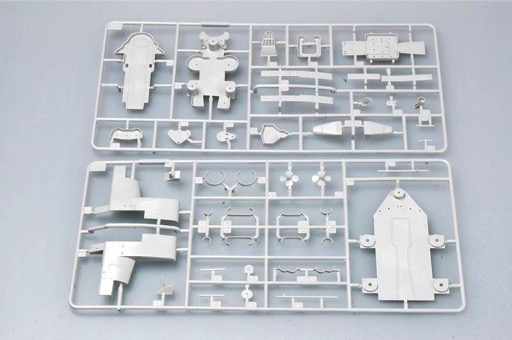 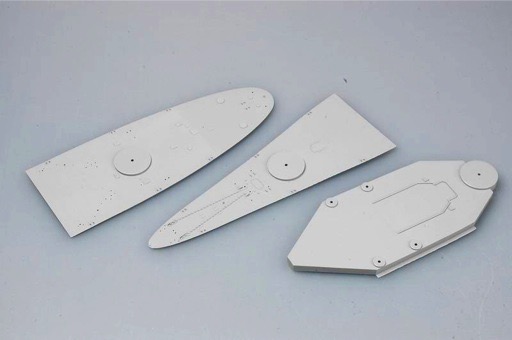 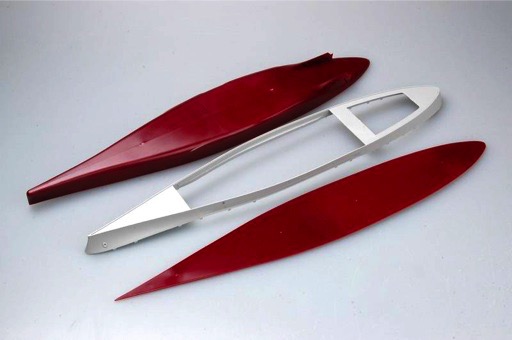 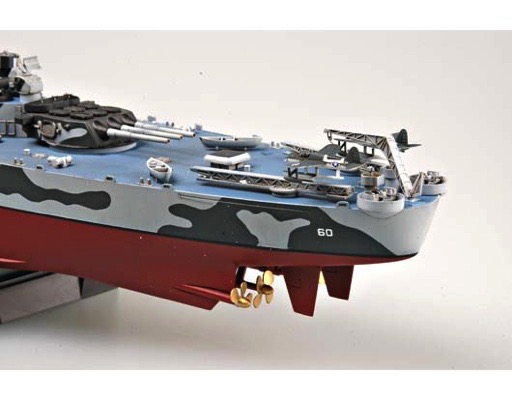 USS ALABAMA BB-60 Length: 207.3m Beam: 33.0m Displacement: 37970t The South Dakota class was originally planned that only two ships of this design would be built, and that the Iowa design would start with BB-59. In the event was decided to build BB-59 and BB-60 as repeats of this design, to expedite production. This class was generally resembled the North Carolina class, but shorter, with one funnel instead of two. The armor and underwater protection scheme was entirely new, however. The design was found to be rather cramped, especially for antiaircraft guns in the superstructure, because the length of the superstructure had been reduced. The 5" guns were at the 01 and 02 levels, rather than at the main deck and 01 level, as they had been in North Carolina. Still, they were good, effective ships and gave good service during WWII. As with other battleships of their era, however, they were rapidly overtaken by changes in naval warfare.