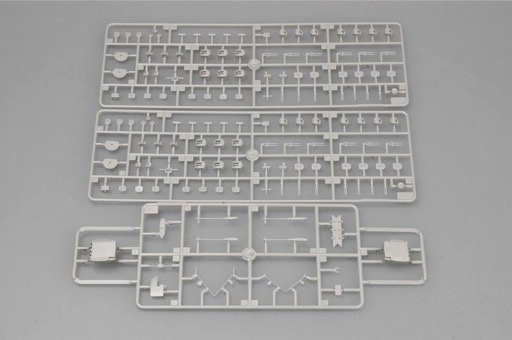 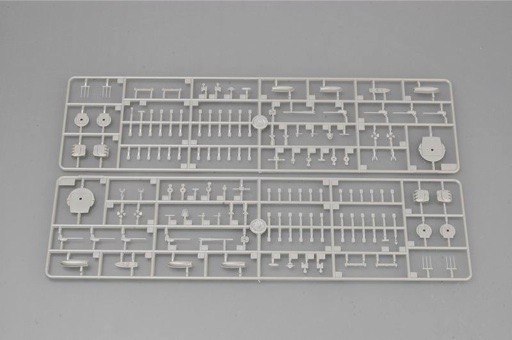 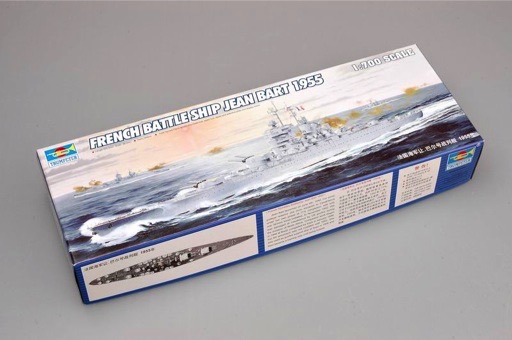 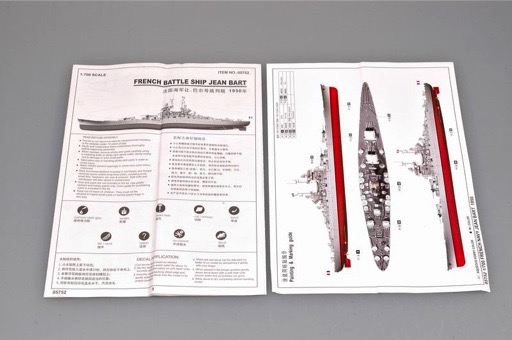 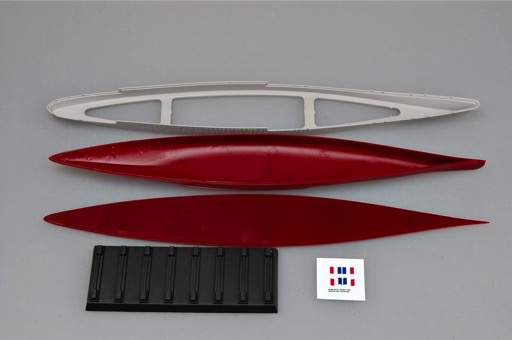 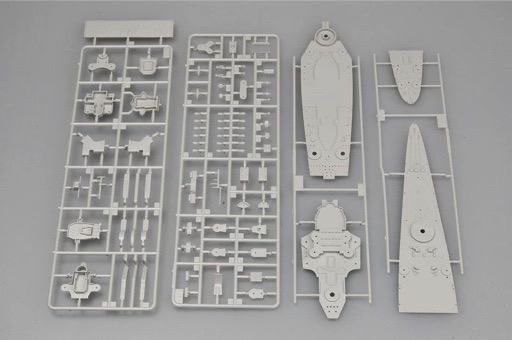 French Naval battleship Jean Bart 1950 Jean Bart launched on June 4th, 1940. For some political reasons she soon escaped to Casablanca under her own power at 77% completion, with only one 381mm turret installed. In November 1942, she was damaged at Casablanca by US gunfire during the invasion of North Africa. Completion work began in 1946 at Brest, completed for trials in January 1949, but AA armament was not installed until 1952. She was used as gunfire support ship at Suez in 1956 and then became a training ship until being hulked.