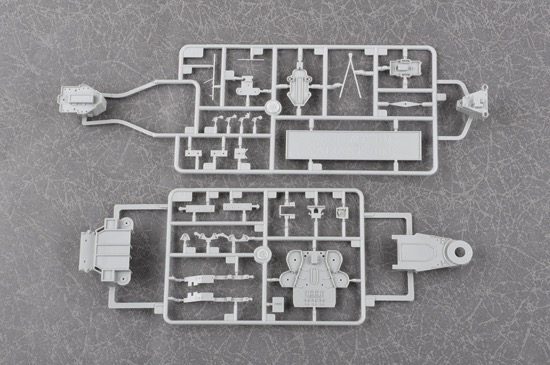 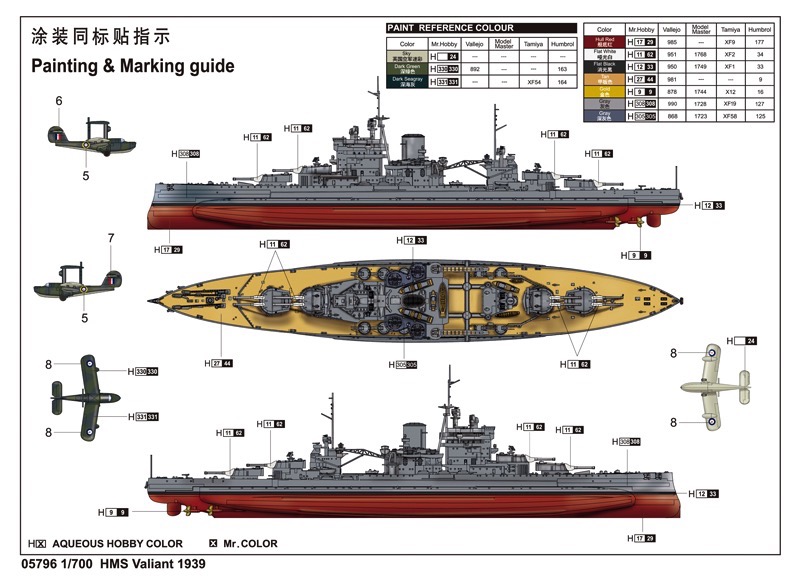 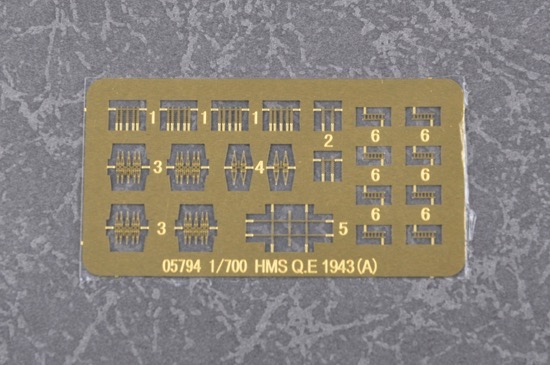 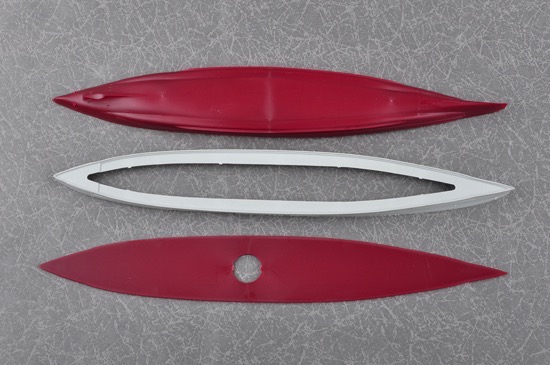 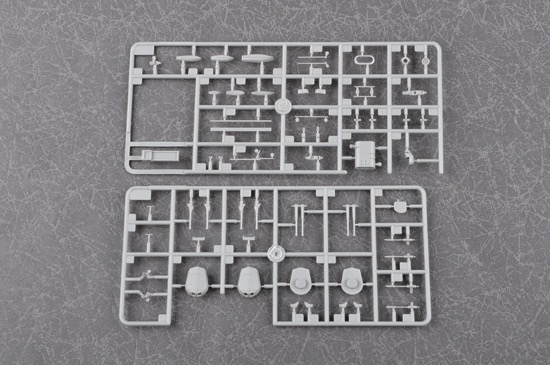 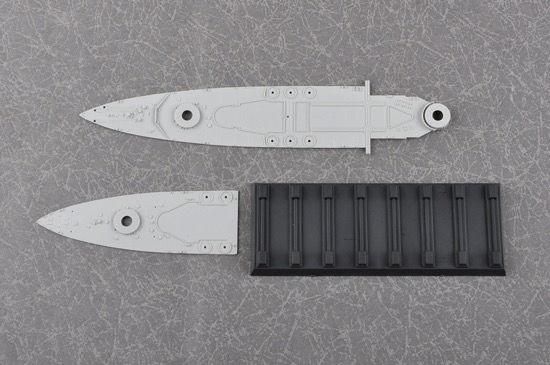 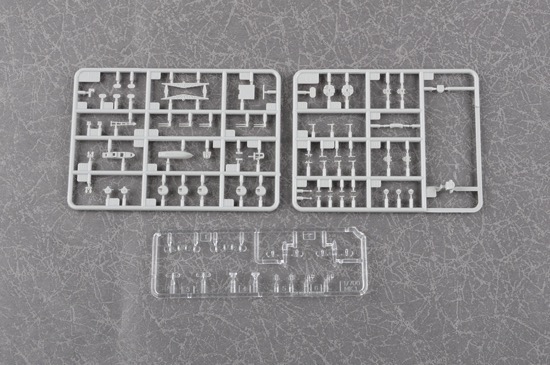 HMS VALIANT was laid down on January 31 1913at theFairfieldshipyard inGlasgow,Scotland, and launched onNovember 4 1914. VALIANT was commissioned in January 1916 and participated in the famous Battle of Jutland later the same year.

During the inter-war years VALIANT underwent major refits and saw service in the Atlantic and with the Home Fleet in theMediterranean. VALIANT was badly damaged following an Italian underwater commando raid on Alexandria in December 1941. VALIANT'S wartime service was cut short in August 1944 following a drydock accident inCeylon.

After the war VALIANT saw use as training ship at Her Majesty's Naval Base, Devonport, and was sold for scrap in 1948.