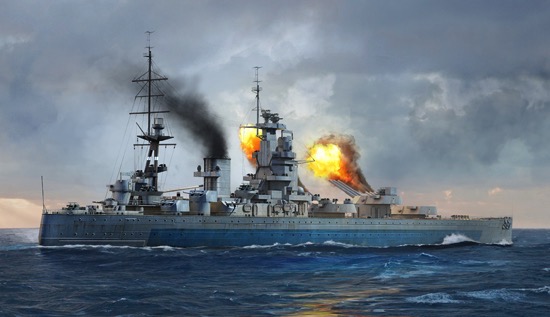 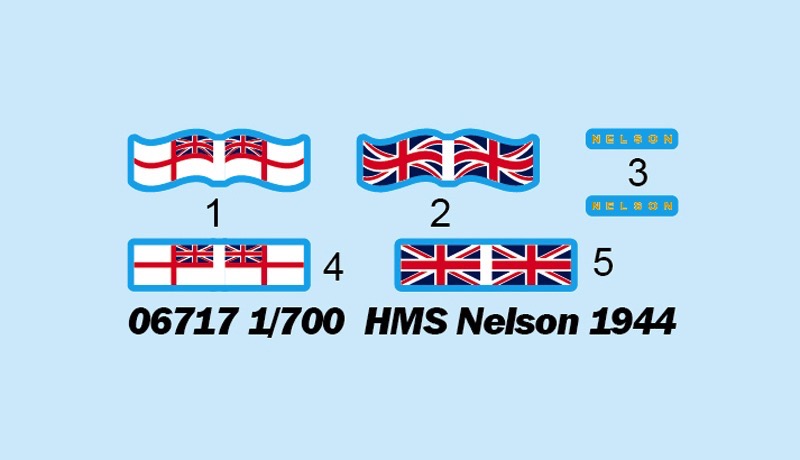 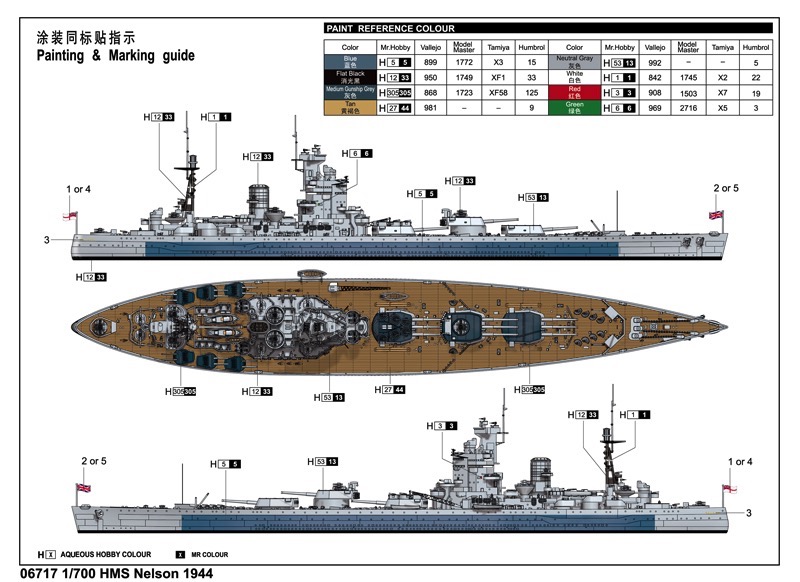 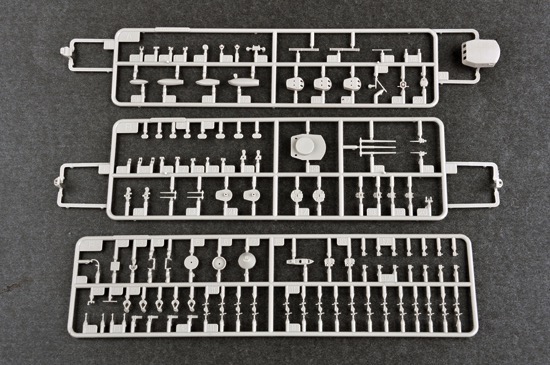 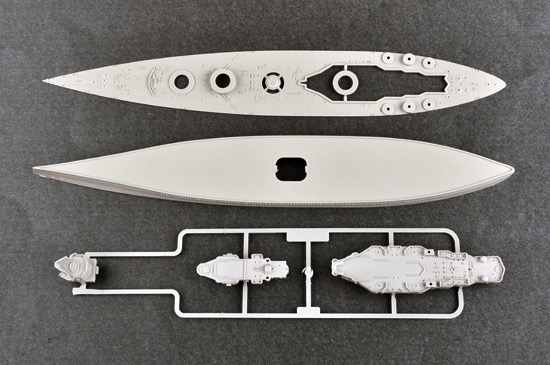 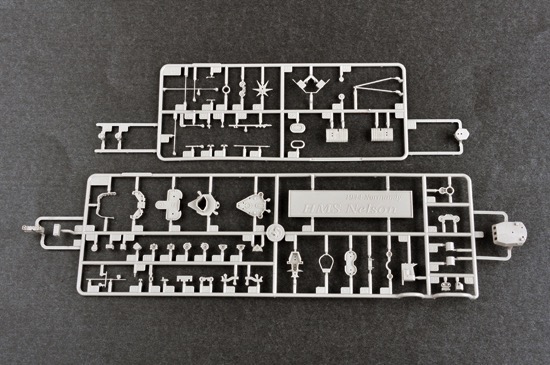 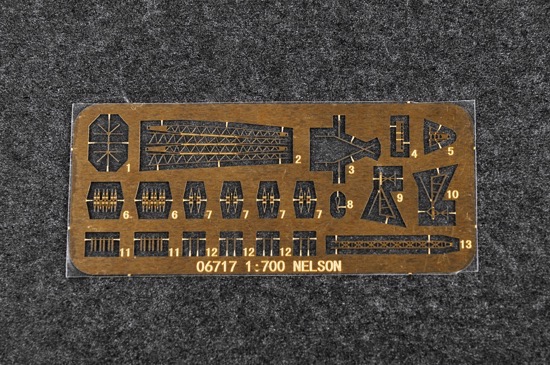 HMS NELSON was laid down at Armstrong-Whitworth's shipyard in Newcastle-on-Tyne on December 28th 1922, launched on September 3rd 1925, and commissioned on August 15th 1927.

At the outbreak of World War II in September 1939, NELSON was serving as flagship of the Home Fleet. In March 1941 NELSON supported the landing raid on the Lofoten Islands, Norway, against German factories producing fish oil and glycerine. The same year NELSON transferred to the Mediterranean, taking part in one of the Malta Convoys. In November 1942, NELSON was active in the "Operation Torch" landings in French North Africa. In July 1943, NELSON supported the Allied invasion of Sicily "Operation Husky", and the Salerno landing in September 1943. On September 29th 1943, General Dwight D Eisenhower, on behalf of the Allies, and Marshal Badoglio of Italy signed the Italian surrender agreement aboard NELSON.

In 1944, NELSON took part in the Normandy landings, subsequently transferring to the Indian Ocean to participate in the war on Japan in August and September 1945. The Japanese surrender of Malaya was signed aboard NELSON on September 3rd 1945.

After the war ended in 1945, NELSON was retired from active service and used on training duties until 1947, becoming a bombing target before being sold for scrap in 1948.