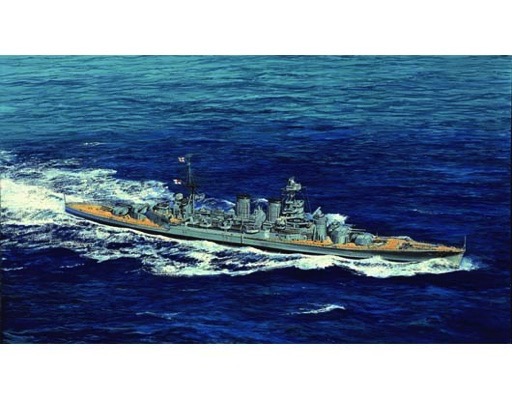 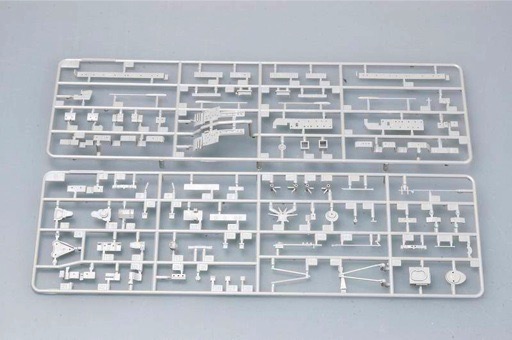 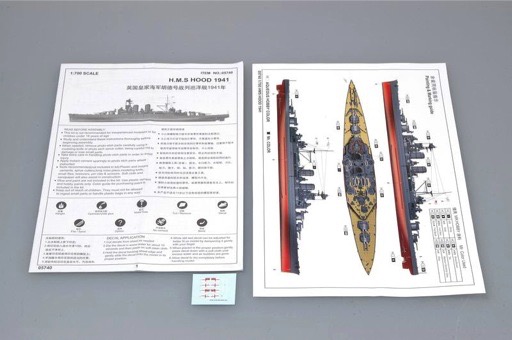 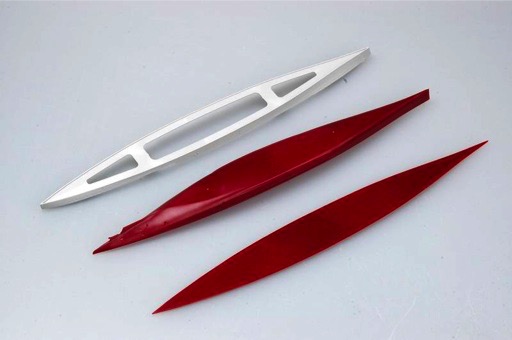 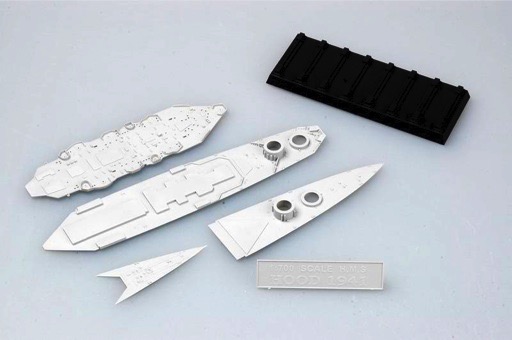 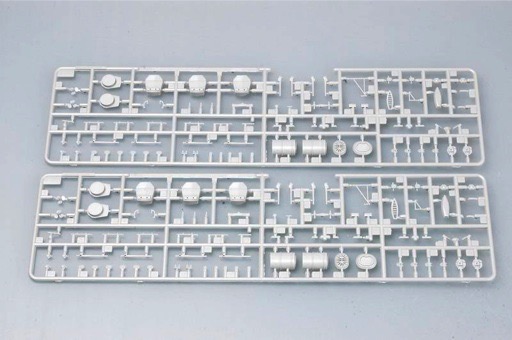 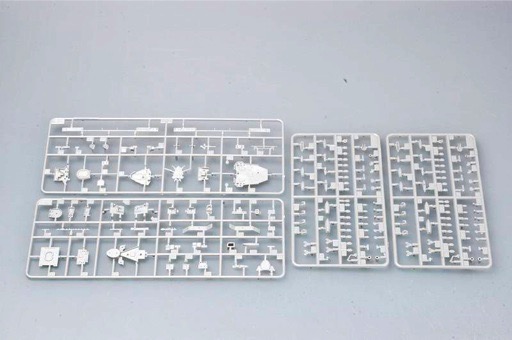 HMS HOOD 1931 Length overall: 262.3m Beam: 32.0m Displacement: 42560t The third and last HOOD was the mighty battle cruiser, which was laid down in 1915 as a class of four, and finally completed until 1920. Certainly she was the most powerful warship of her day and her displacement of 41,200 tons made far and away the heaviest capital ship in the world for Twenty years. In September 1940, Hood spent the winter of 1940-41 on patrols in the northern waters around Iceland watching over any attempted break out by German heavy units. She was thus still employed in May 1941 when Bismarck and Prince Eugen got through the Patrols. Hood and the brand new battleship the Prince of Wales were dispatched to intercept and destroy the German Ships before they broke loose on the British Convoy routes. 24 May 1941, fire was opened at 05.52 at a range of 25,000 yards and Hood and the Prince of Wales were steering towards Bismarck to close the range. The German ship at once replied very accurately and on her third salvo she hit Hood close to the main mast setting her on fire. At 05.55 the British ships began to turn broadside on to the Germans to enable all guns to open fire. As they did so Bismarck fifth salvo struck Hood with devastating effect. A thousand feet high explosion tore her apart and she split in two sinking in less than two minutes. There were only three survivors from her crew of 1,415.