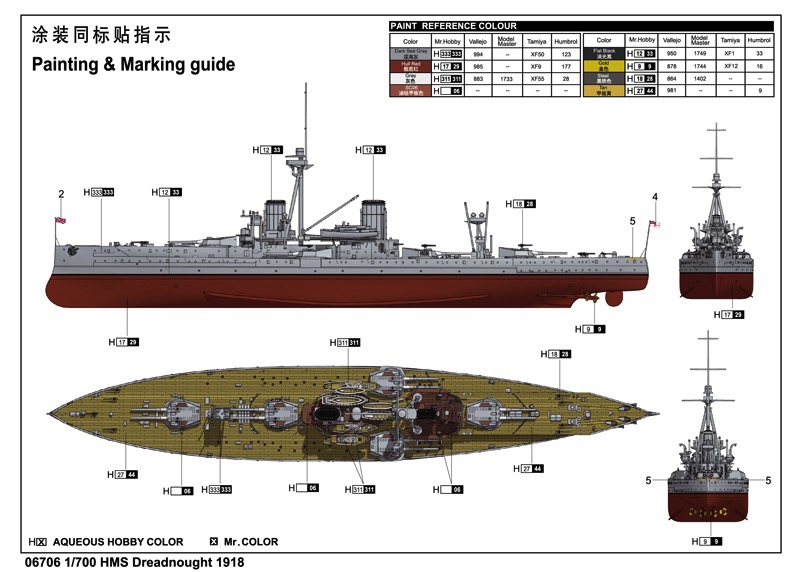 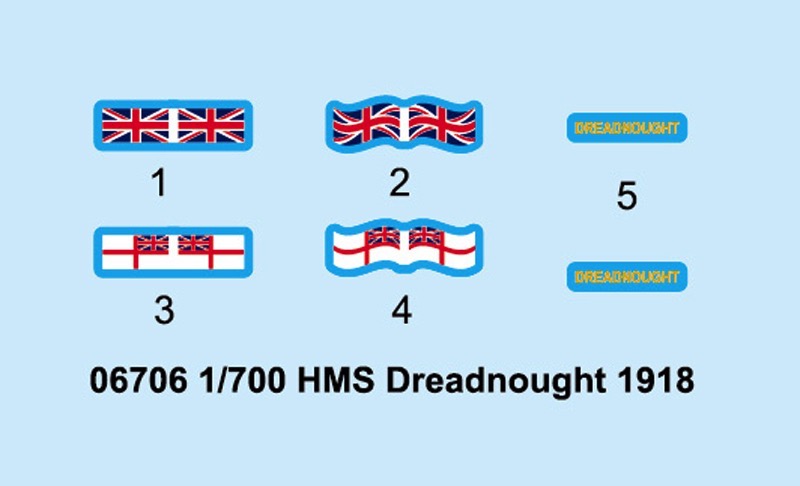 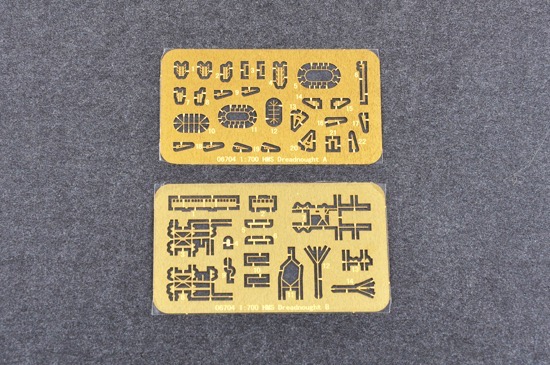 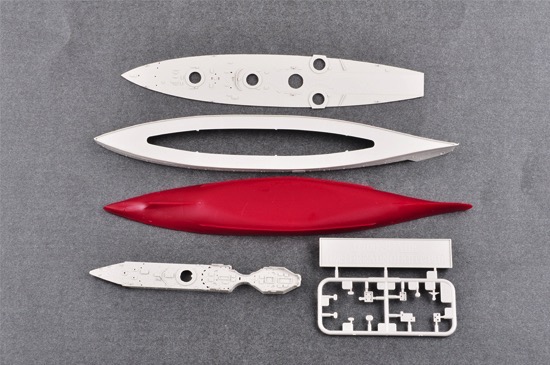 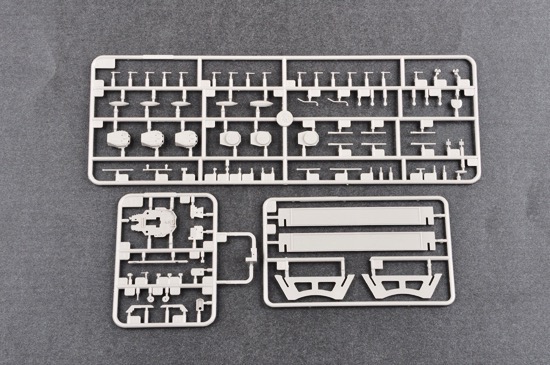 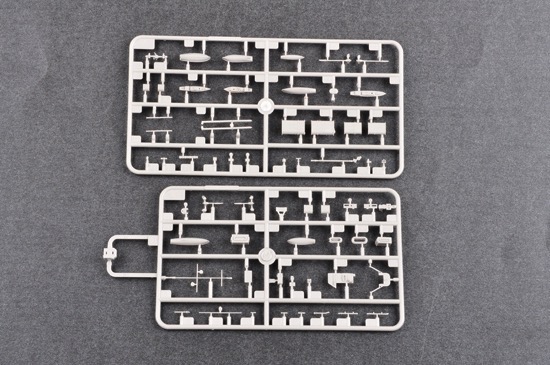 DREADNOUGHT served as flagship of the British Royal Navy Home Fleet from 1907 to 1912. In the First World War, on March 18th 1915, DREADNOUGHT rammed and sank the German submarine U-29. DREADNOUGHT was in drydock for refit and missed the Battle of Jutland. From 1916 to 1918 DREADNOUGHT defended the Thames estuary against bombardment from German battlecruisers. Transferred to the Reserve Fleet in 1919, DREADNOUGHT was sold for scrap in 1921.