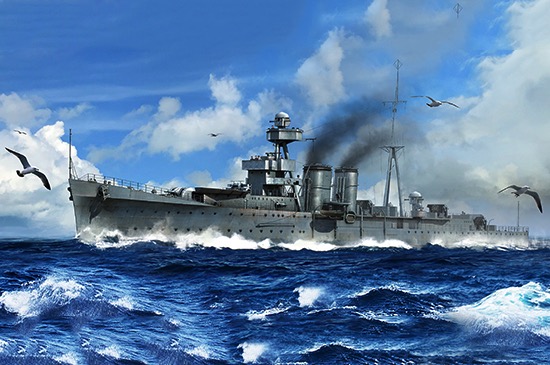 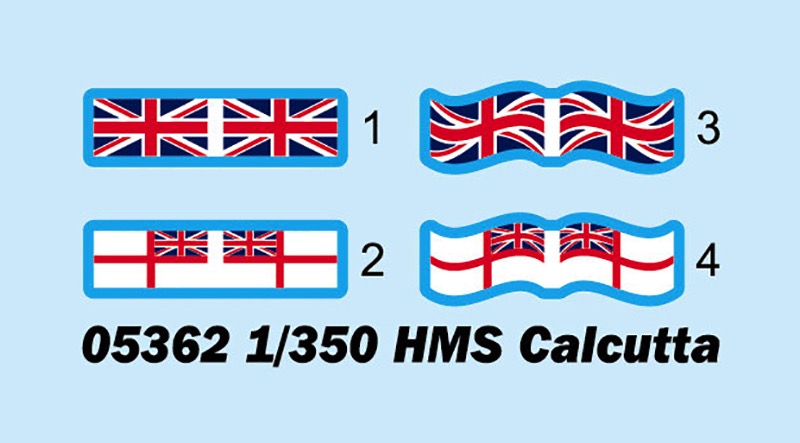 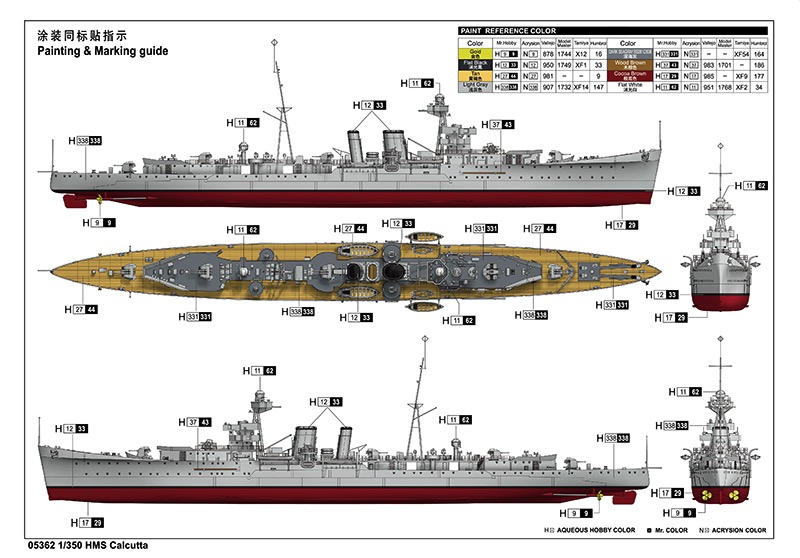 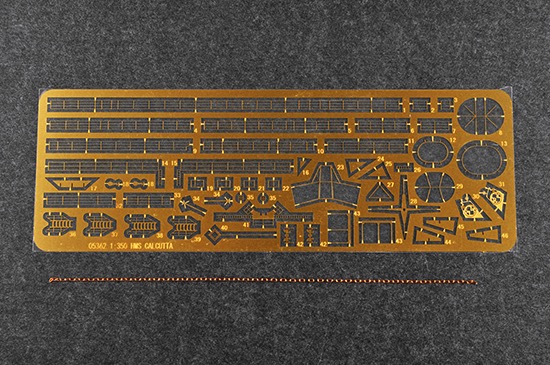 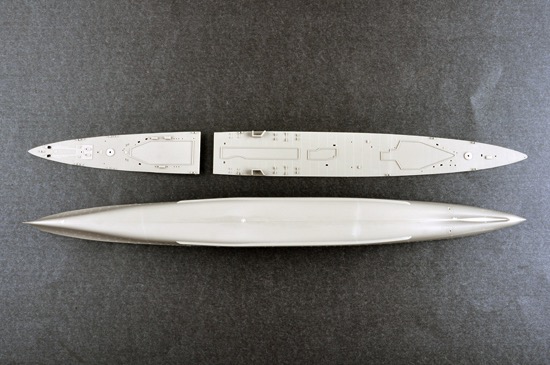 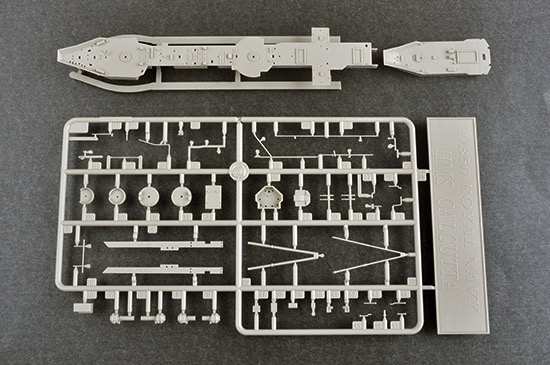 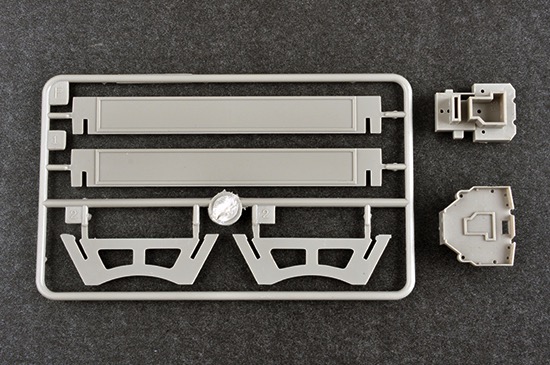 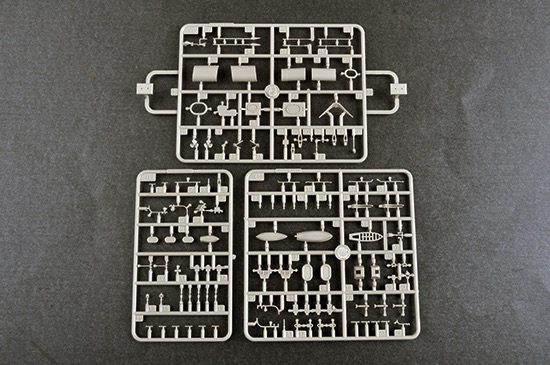 HMS Calcutta was a C-class light cruiser of the Royal Navy, named after the Indian city of Calcutta. She was part of the Carlisle group of the C-class of cruisers. She was laid down by Vickers Limited at Barrow-in-Furness in 1917 and launched on 9 July 1918. Calcutta was commissioned too late to see action in the First World War and was converted to an anti-aircraft cruiser in 1939. Kit has over 290+ parts, 9 sprues, single piece full hull, deck with engraved detail and deck fittings, superstructures, full weapon's array, ships boats, ships crane, anchor chain, photoetch (railings, inclined and vertical ladders, mast and additional fine accents), engraved name plate and display stand. Completed model is approximately 15.46" long. Decals and 5-view color painting guide representing deck and hull markings, jack and ensign.