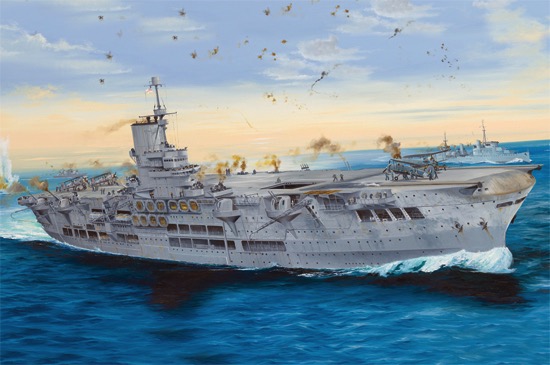 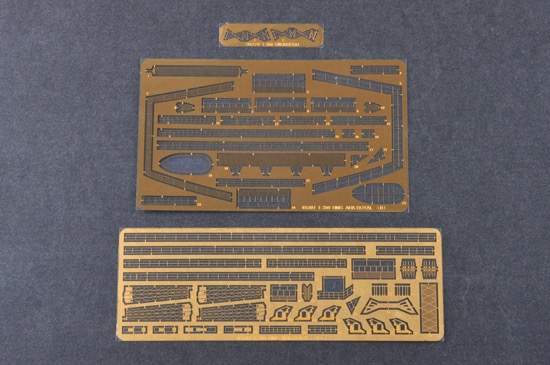 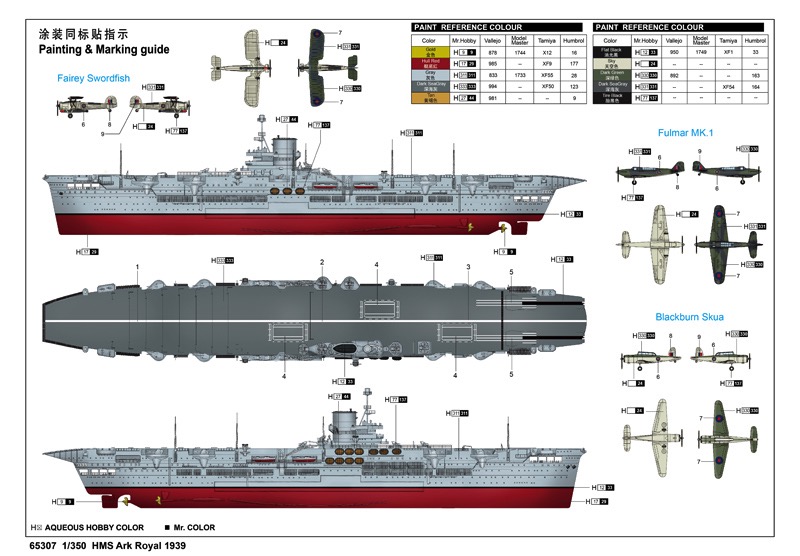 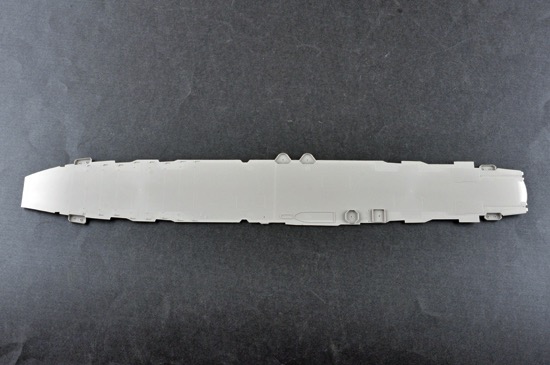 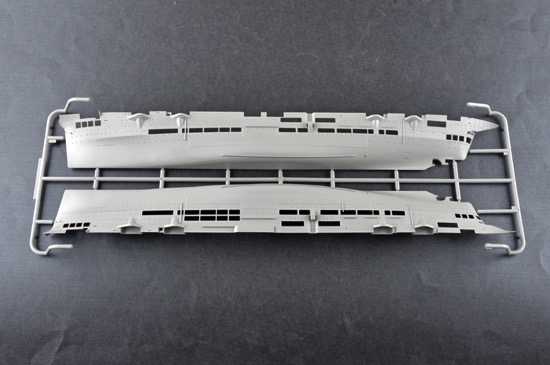 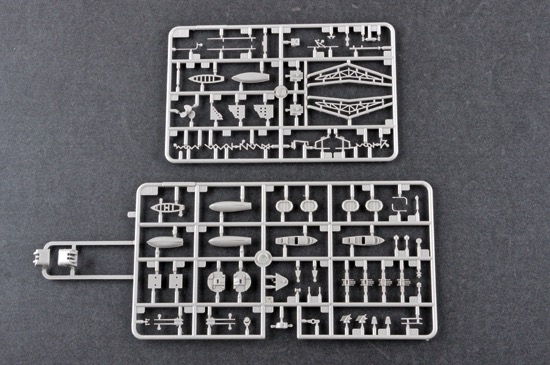 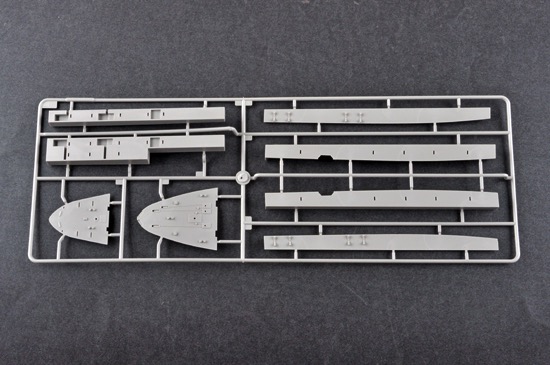 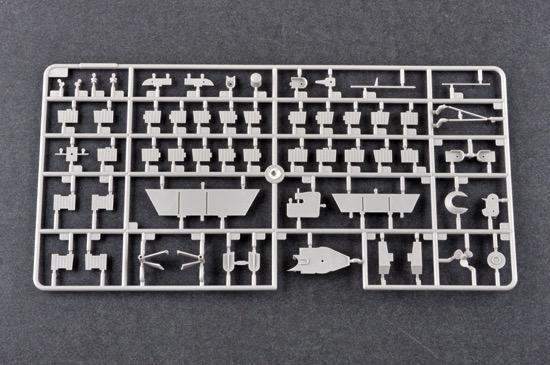 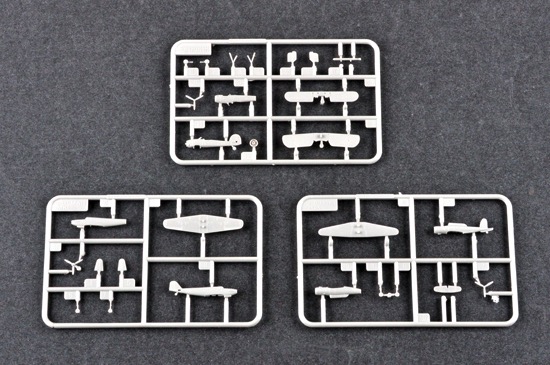 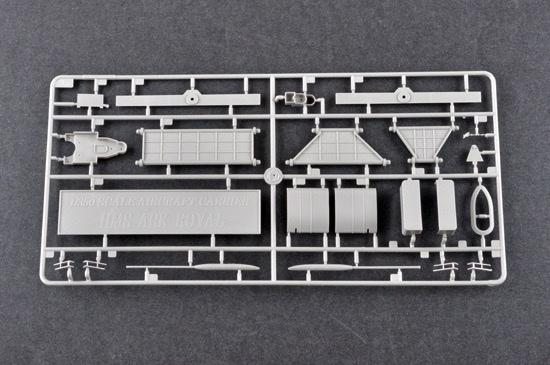 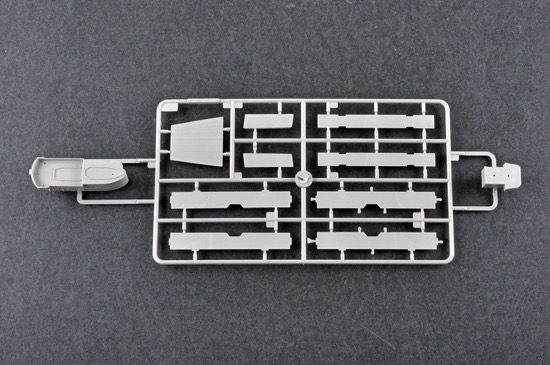 HMS Ark Royal (pennant number 91) was an aircraft carrier of the Royal Navy that served during the Second World War.

Designed in 1934 to fit the restrictions of the Washington Naval Treaty, Ark Royal was built by Cammell Laird and Company, Ltd. at Birkenhead, England, and completed in November 1938. Her design differed from previous aircraft carriers. Ark Royal was the first ship on which the hangars and flight deck were an integral part of the hull, instead of an add-on or part of the superstructure. Designed to carry a large number of aircraft, she had two hangar deck levels. She served during a period that first saw the extensive use of naval air power; a number of carrier tactics were developed and refined aboard Ark Royal.

Ark Royal served in some of the most active naval theatres of the Second World War. She was involved in the first aerial and U-boat kills of the war, operations off Norway, the search for the German battleship Bismarck, and the Malta Convoys. Ark Royal survived several near misses and gained a reputation as a 'lucky ship'. The Germans incorrectly reported her as sunk on multiple occasions.

She was torpedoed on 13 November 1941 by the German submarine U-81 and sank the following day. Her sinking was the subject of several inquiries; investigators were keen to know how the carrier was lost, in spite of efforts to save the ship and tow her to the naval base at Gibraltar. They found that several design flaws contributed to the loss, which were rectified in new British carriers.