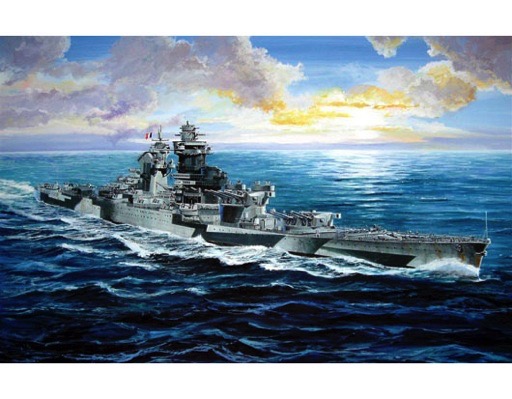 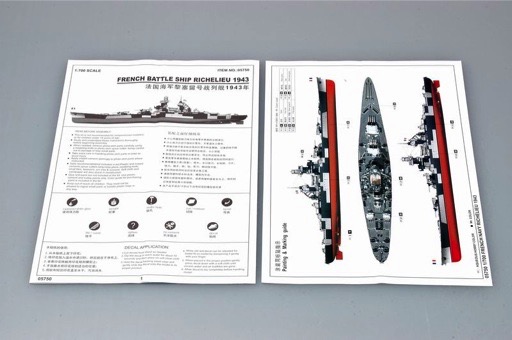 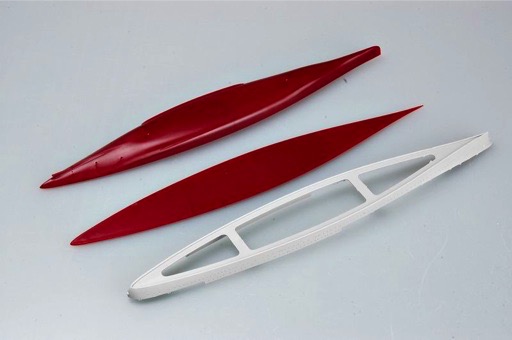 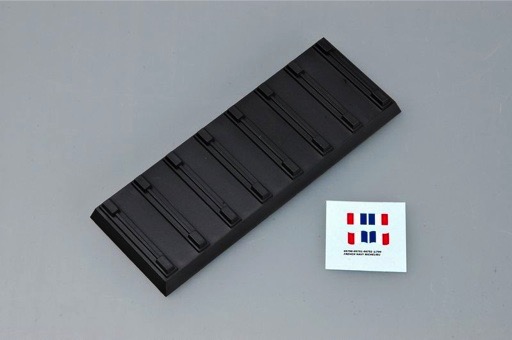 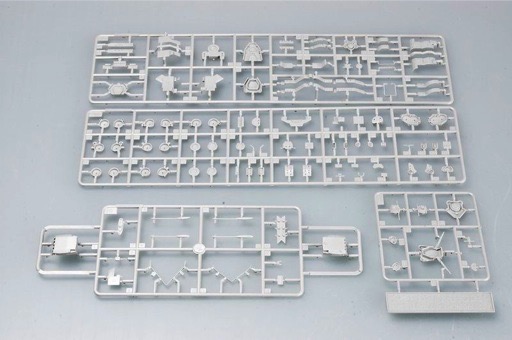 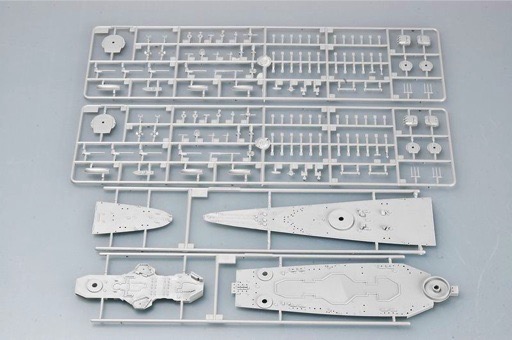 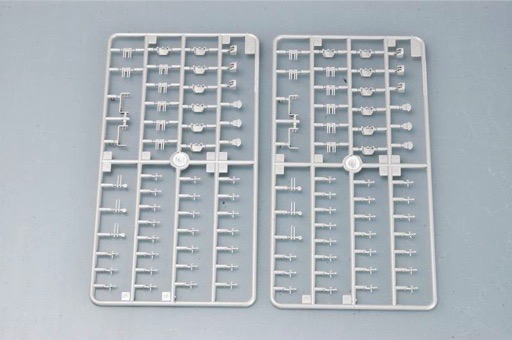 The French Naval Richelieu Battleship Richelieu was launched on January 17th, 1939. As a result of the situation in France after the German offensive, she sailed for Dakar in June,1940. But for some political reasons she fought against British warships there. Then she rejoined the Allied in 1942 and was refitted in January 1943 at Brooklyn Navy Yard in the USA. She had her radar and AA armament upgraded. Her 37mm and 13.2mm AA armament was replaced by 40mm Bofors and 20mm Oerlikons. This refit was completed in August. Then she was incorporated into the British Home Fleet .With units of this fleet, she participated in an operation against the Norwegian coast in January 1944. After ordered to join the British Far Eastern Fleet, she participated in operations against Japan. After WWII, Richelieu returned to France.