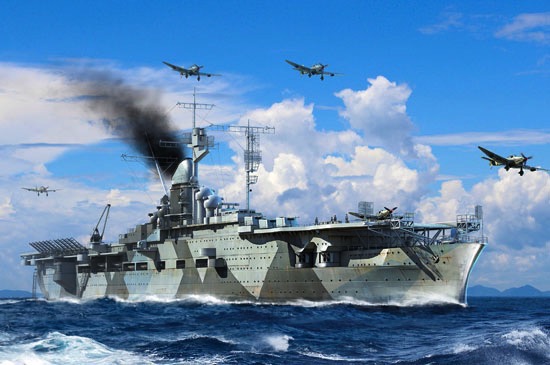 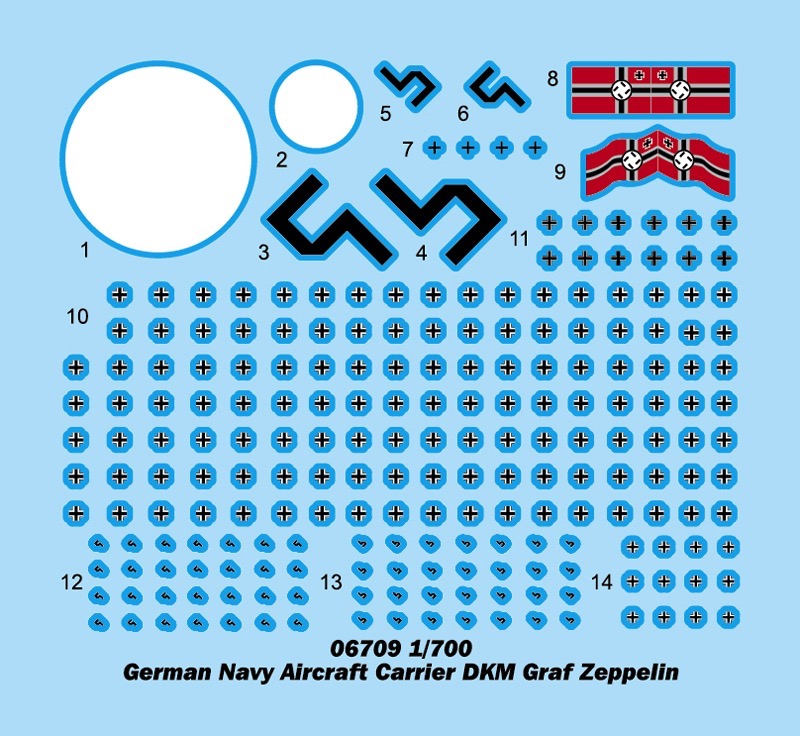 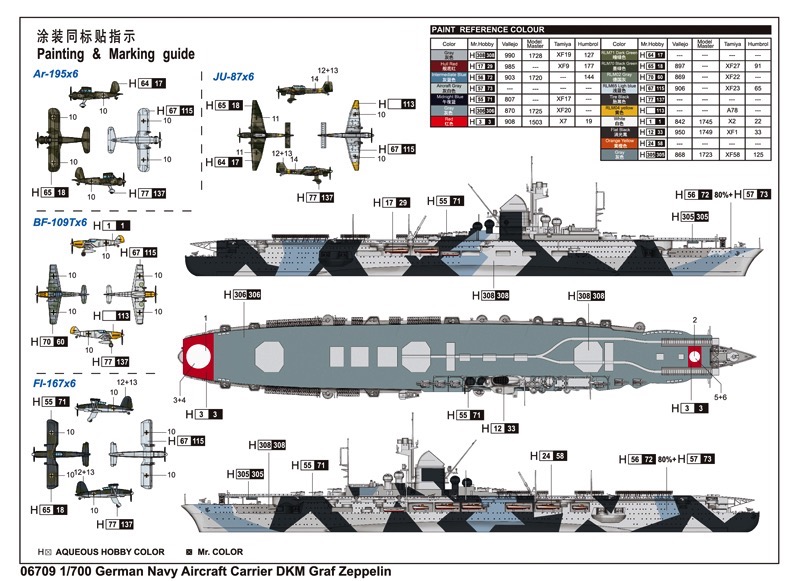 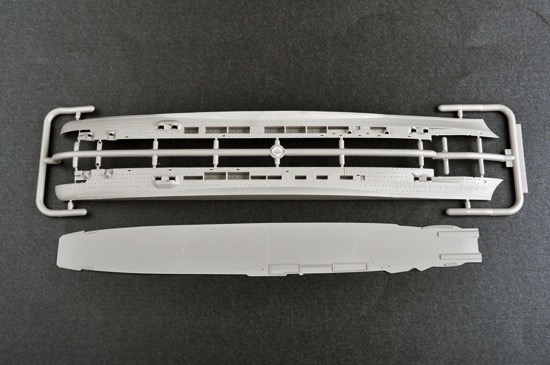 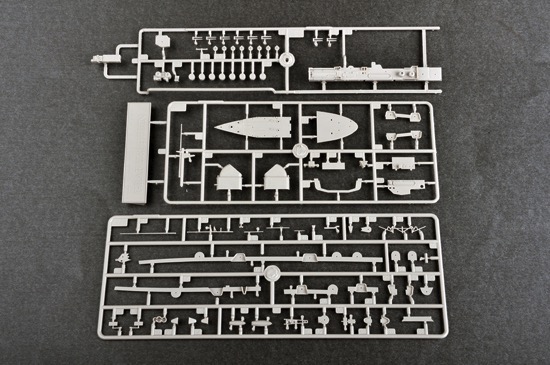 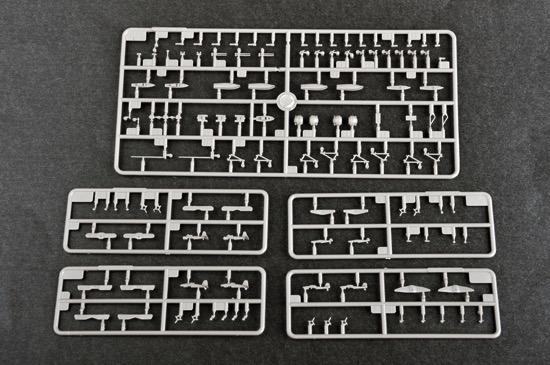 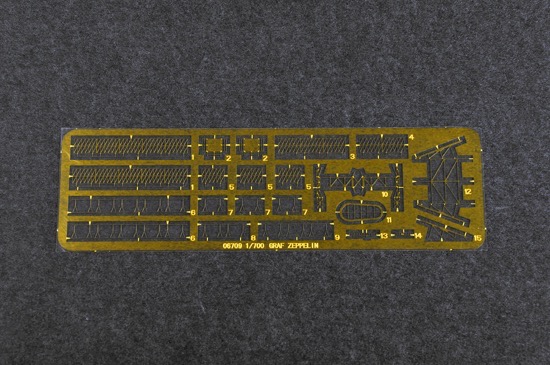 Graf Zeppelin, the lead ship in a class of two carriers of the same name ordered by the Kriegsmarine. She was the only aircraft carrier launched by Germany and represented part of the Kriegsmarine's attempt to create a well-balanced ocean going fleet, capable of projecting German naval power far beyond the narrow confines of the Baltic and North Seas.