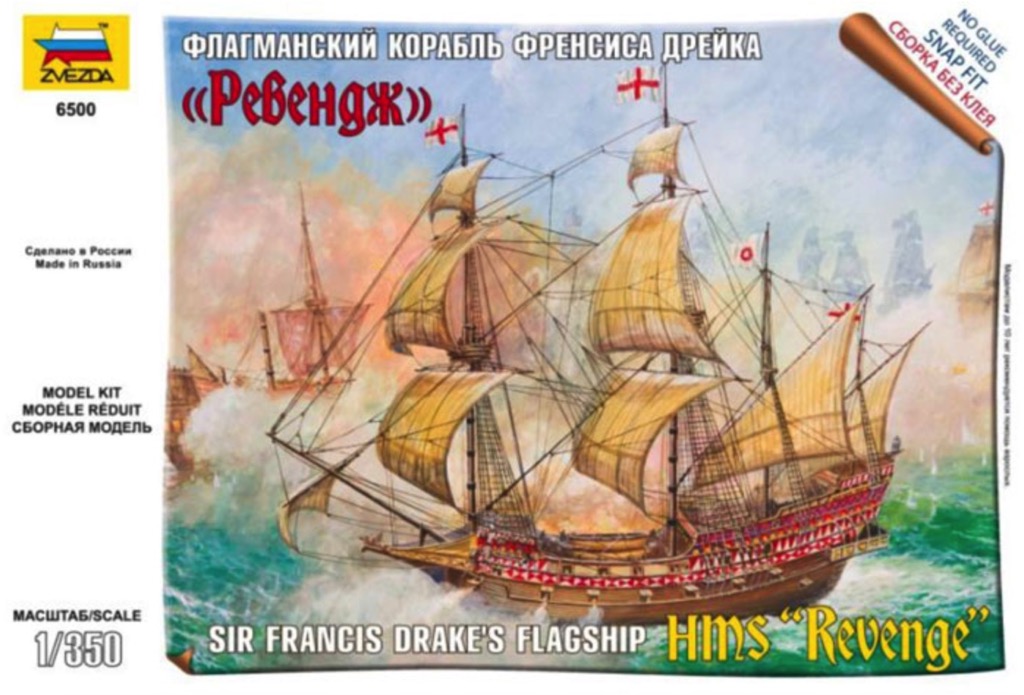 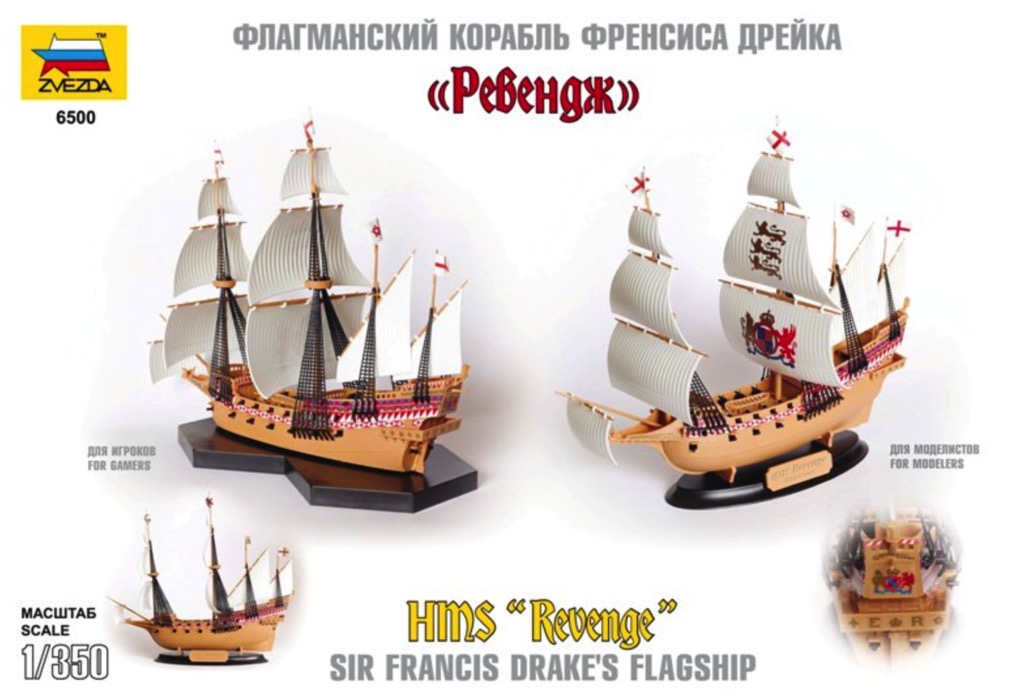 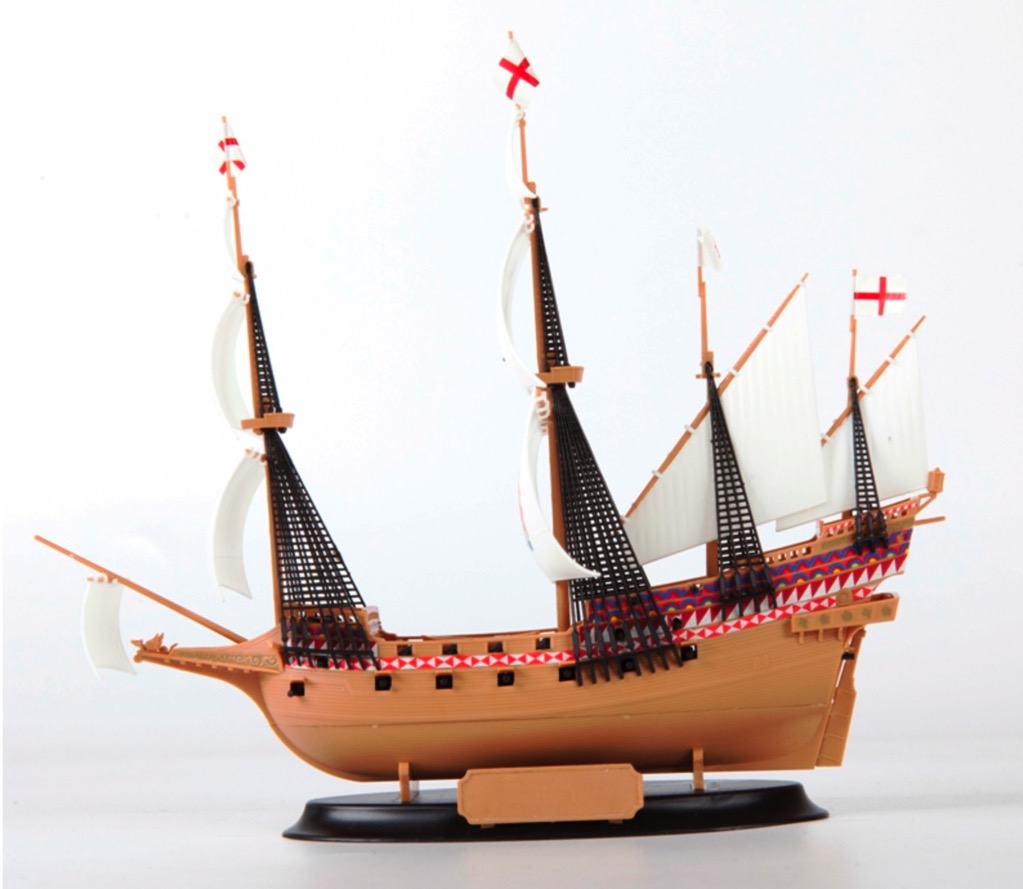 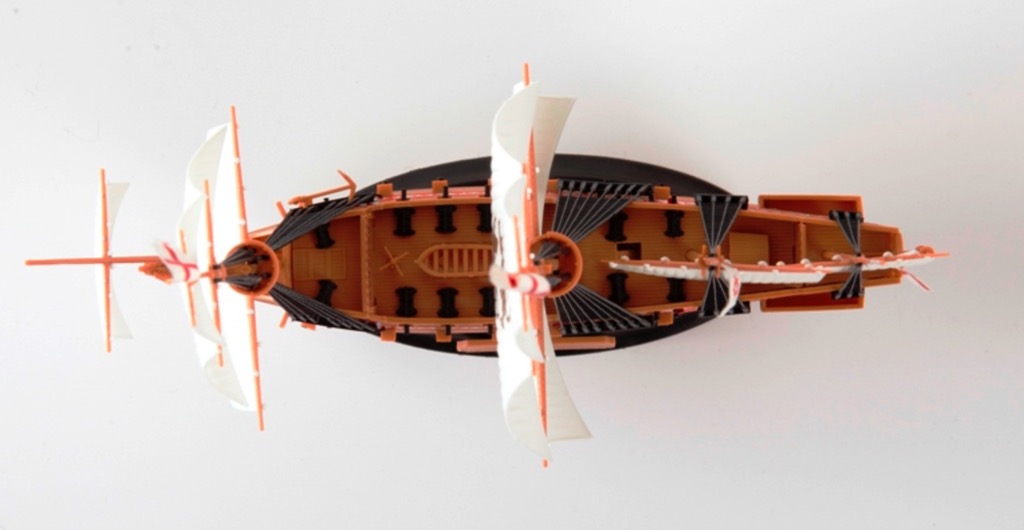 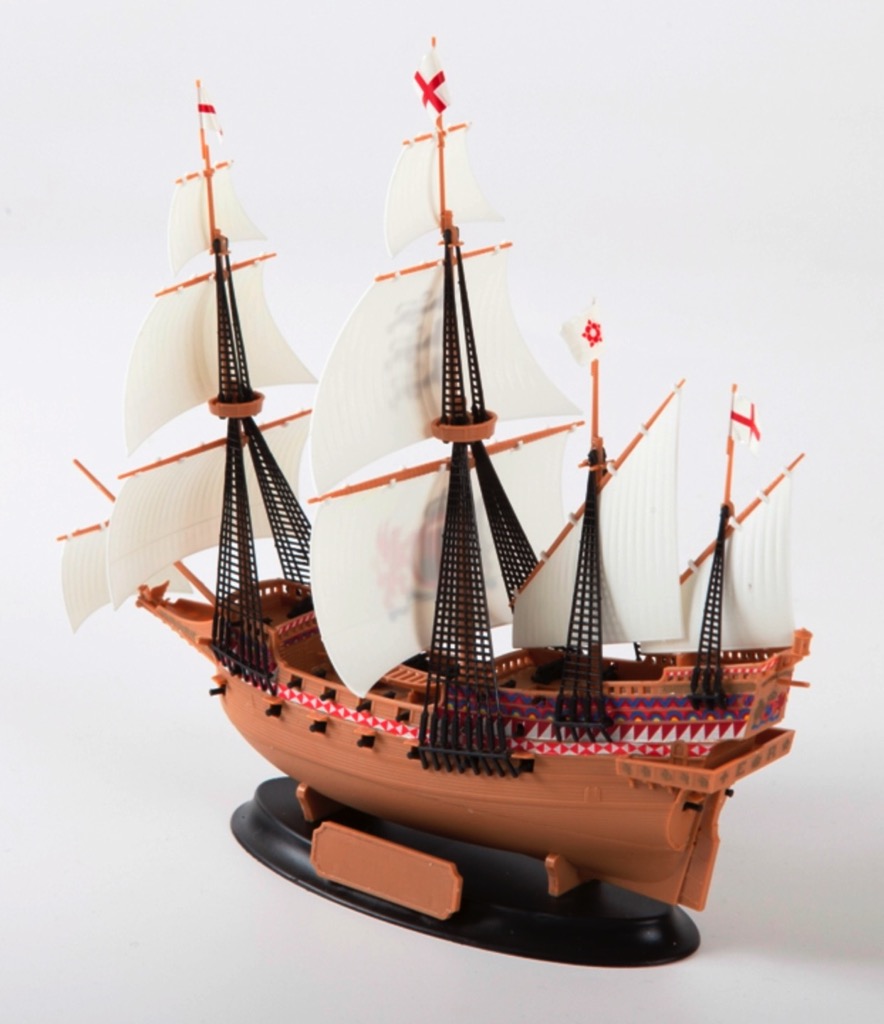 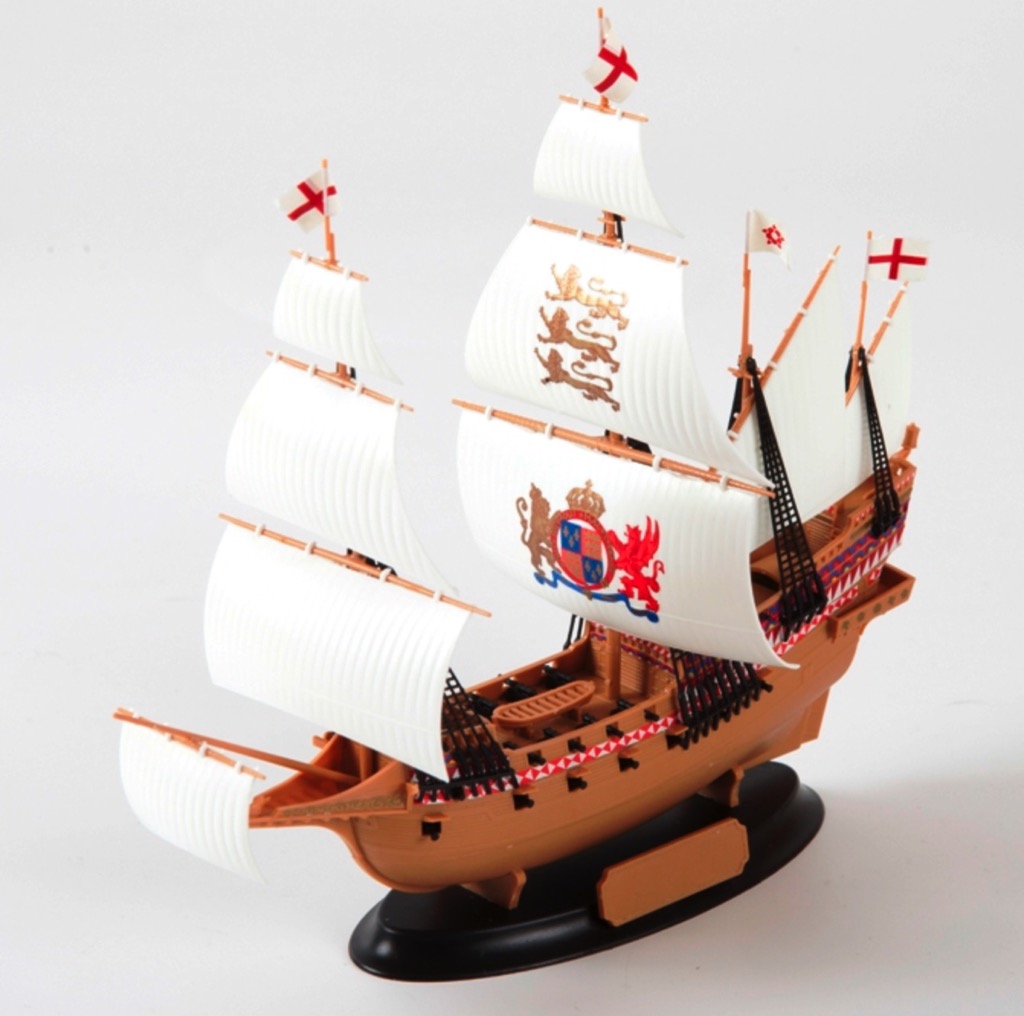 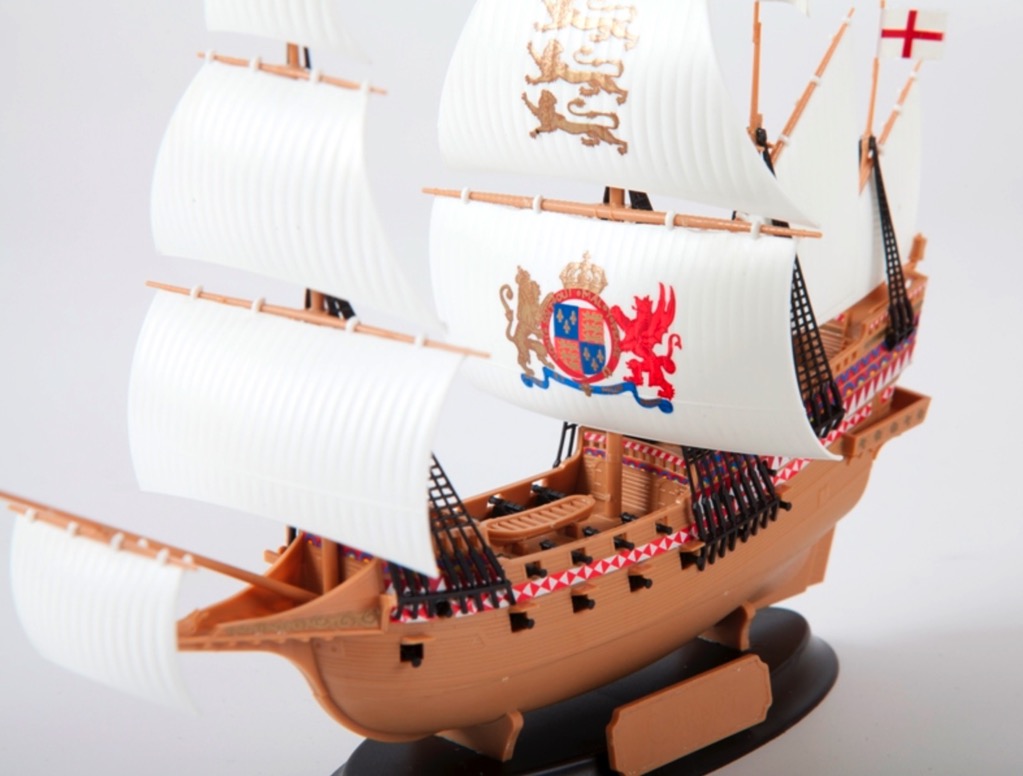 Revenge was built in 1577 at the Royal Dockyards in Deptford. She carried 46 guns, located on both sides of a single gun deck. In 1587, Sir Francis Drake was given the task to destroy the Spanish Navy (Armada). On July 29, 1588 the Battle of Gravelines took place, which was later concluded as one of the fiercest and most decisive battles engaged in during these years. At the outset of the conflict, Revenge proved worthy of her reputation. Following Revenge, at the head of the line, the English fleet engaged their broadsides into the Spanish Armada, which ran into the North Sea. More than 300 ships and about 30,000 people participated in this battle. As a result, 11 ships sank, and several hundred people died. Revenges successful career ended in September 1591 when she surrendered to the Spanish off the Azores.