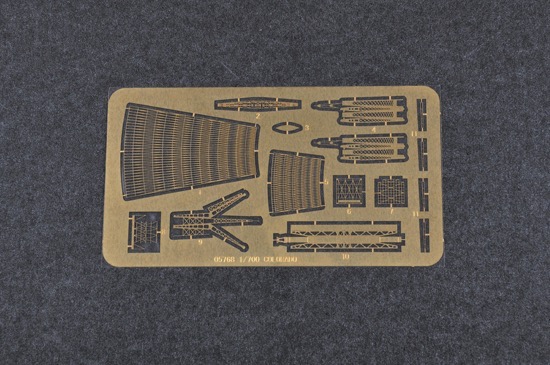 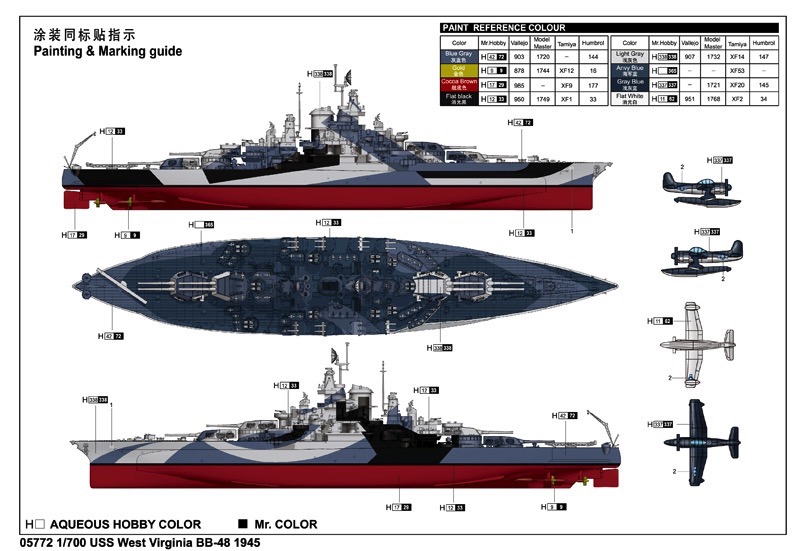 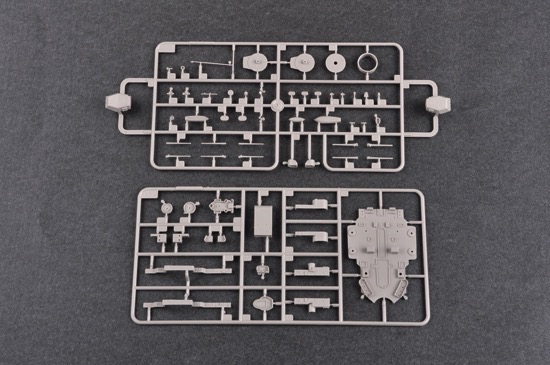 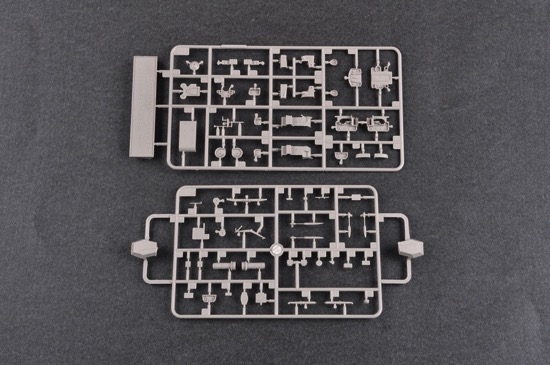 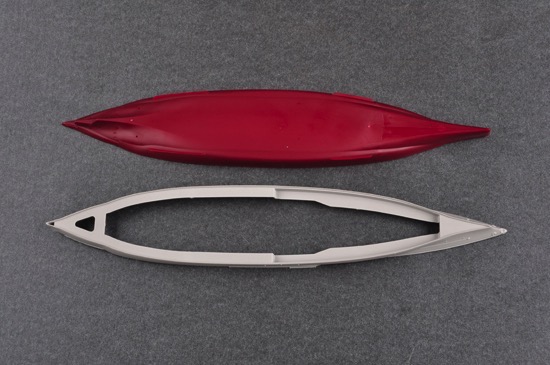 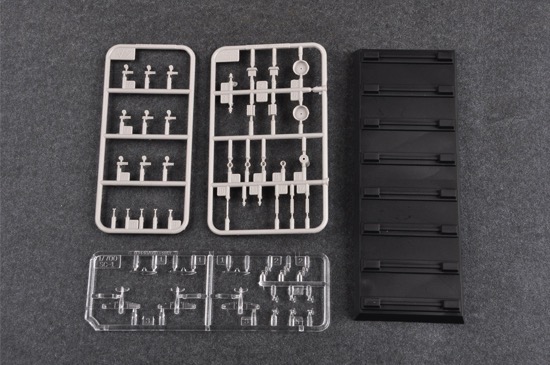 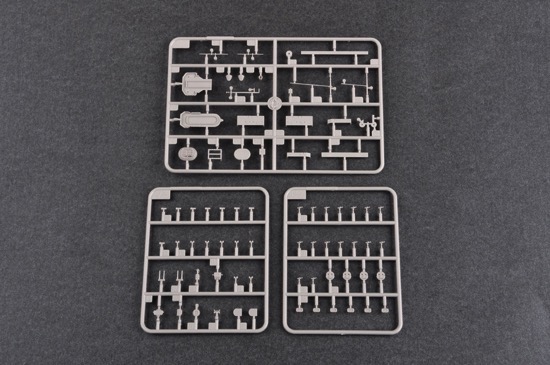 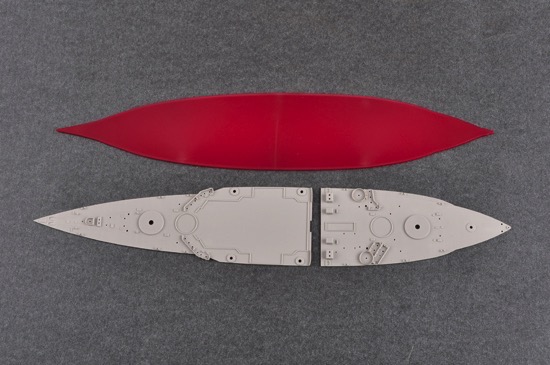 The second ship to be named after the 35th State, and the fourth and last in the Colorado class. She was laid down at the Newport News shipyard in April 1920, launched in 1921 and commissioned for service on December 1st 1923. During the 'twenties and 'thirties WEST VIRGINIA was engaged in training and various fleet problem-solving exercises. Deployed to Hawaii in 1940 she was hit and badly damaged by the Japanese Navy in the attack on Pearl Harbor on December 7th 1941.

She was re-floated in May 1942 and dry-docked for rehabilitation and extensive modernization. After refit was completed in July 1944, WEST VIRGINIA resumed active service in the Leyte Gulf naval battle, Lingayan Gulf, and the battles of Iwo Jima and Okinawa. WEST VIRGINIA assisted the Allied Forces after Japan's surrender finally returning to standby. WEST VIRGINIA was retired in 1947 and sold for scrap in 1959.