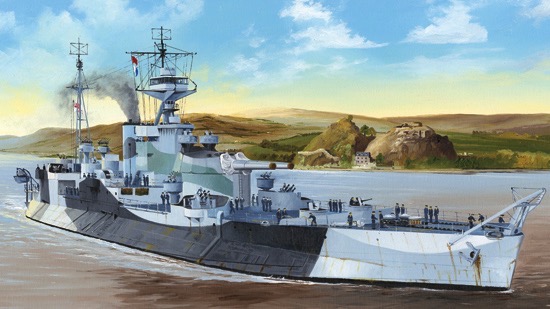 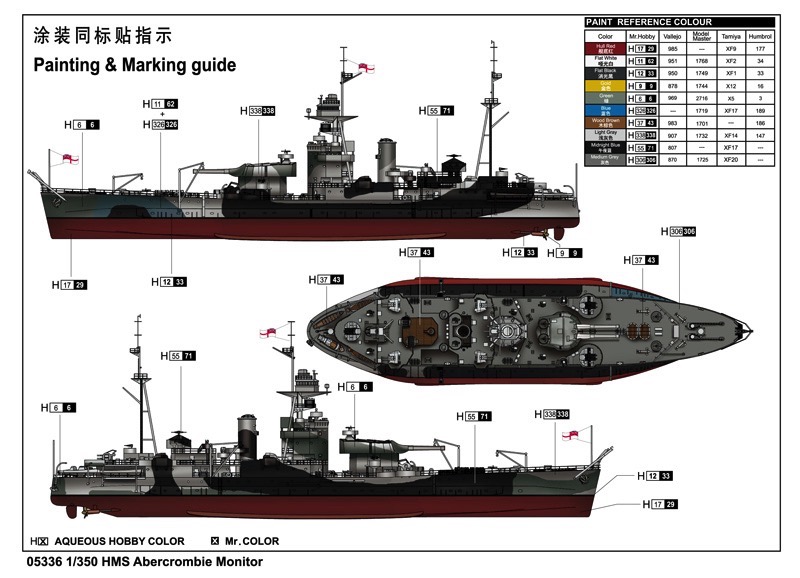 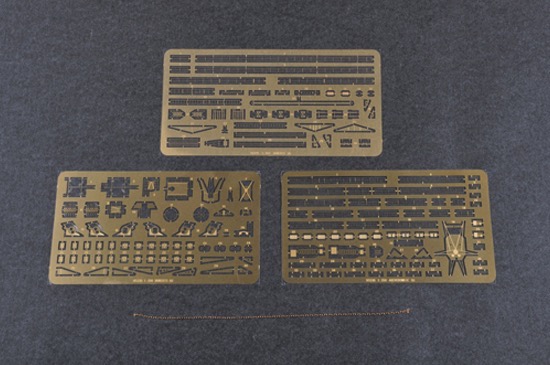 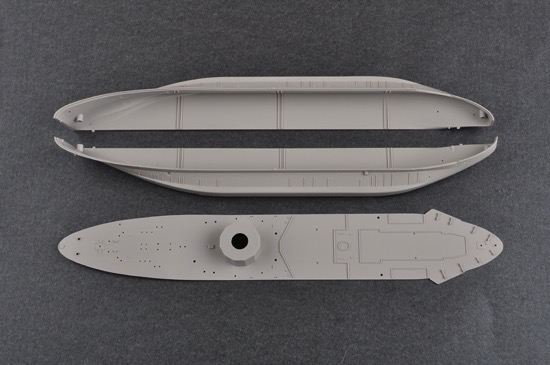 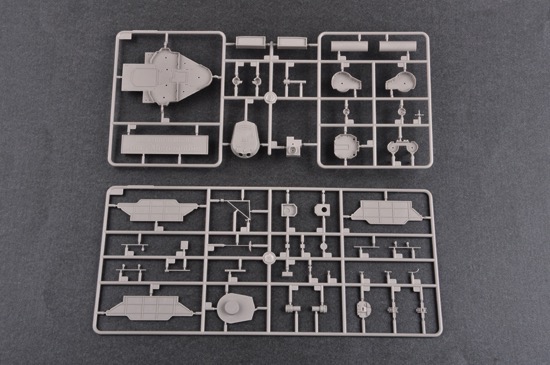 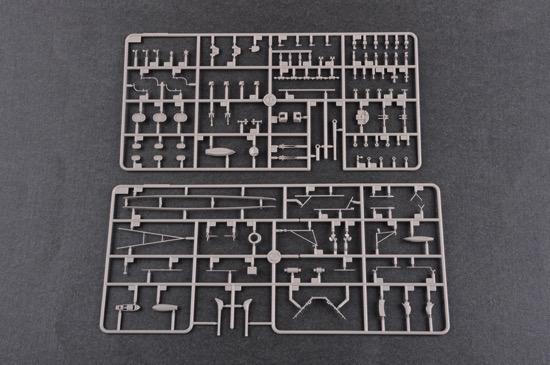 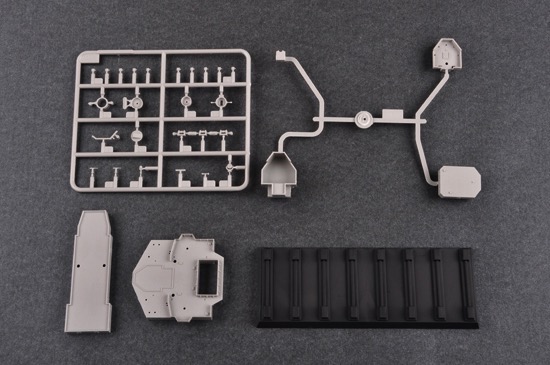 In 1943 ABERCROMBIE was awarded Battle Honours for campaigns in the Mediterranean at Sicily and Salerno. Post war ABERCROMBIE was moored on the River Medway for many years as an accommodation ship and was sold for scrap in 1954.