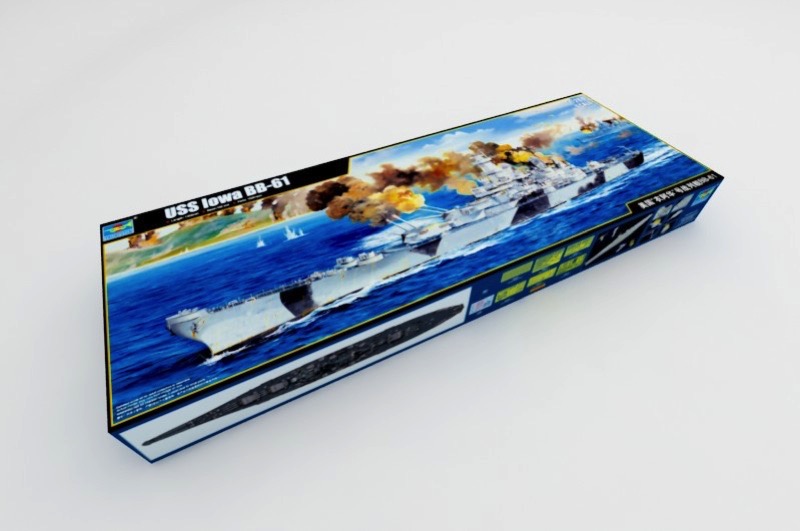 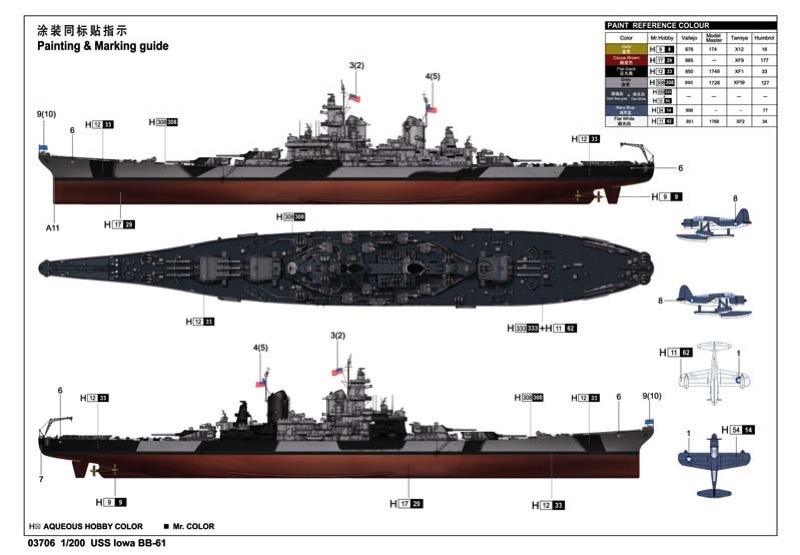 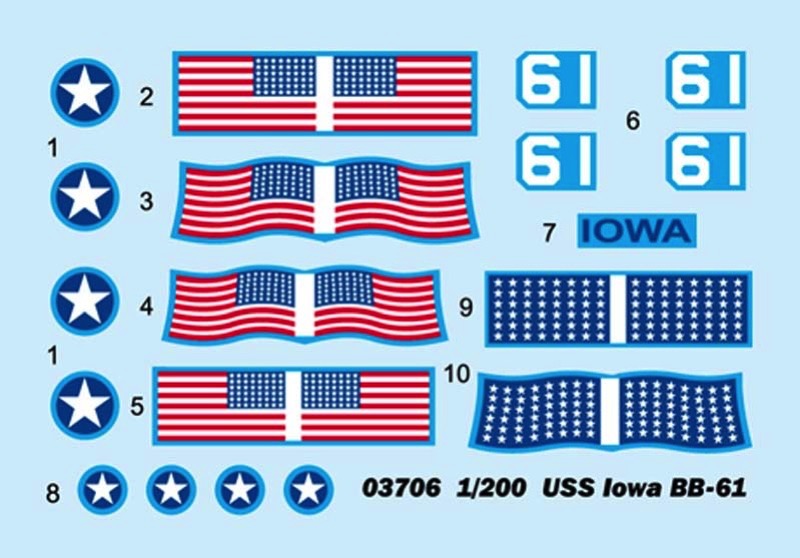 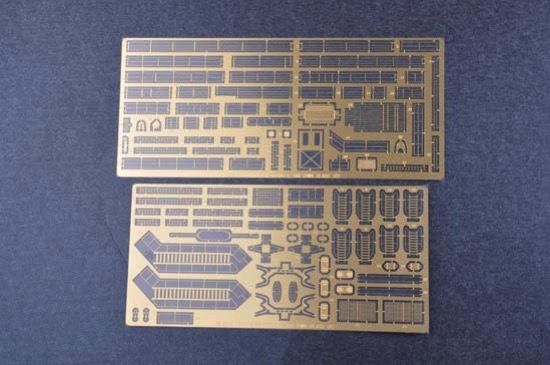 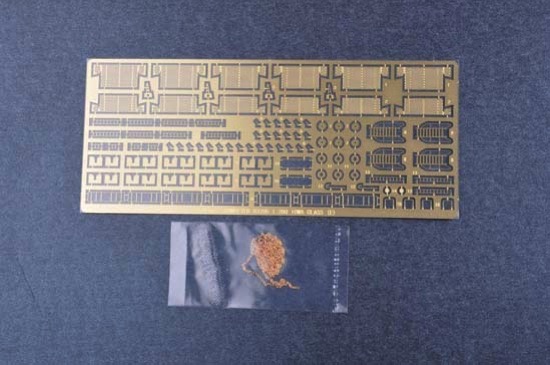 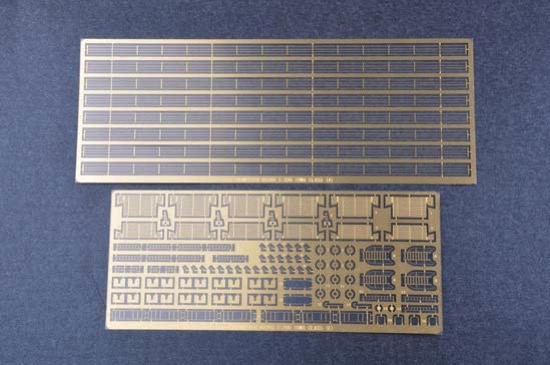 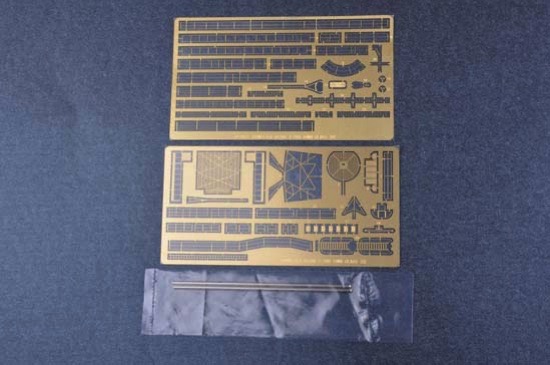 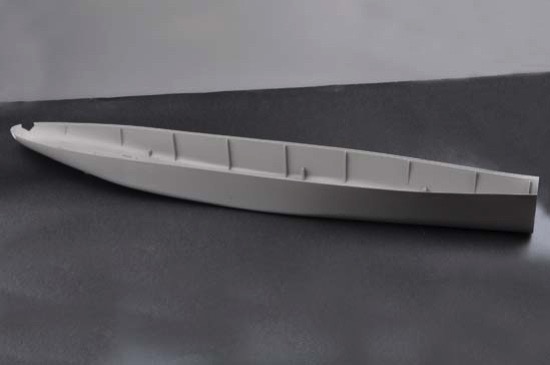 Iowa was launched on August 27, 1942 and served on March 22 the following year. To avoid the case of the German battleship Tirpitz, the trials in the Chesapeake Bay. Moved to the Pacific in 1944 and joined the Pacific Fleet, during participation in the Marshall Islands Battle of the Mariana Islands, the Battle of Leyte Gulf naval battles and other battle; involved in the Korean War in the 1950s, the post-war use as a training ship, soon to enter the reserve; re-enabled in the 1980s, in April 17, 1989, Iowa turret explosion that killed 47 sailors; 1990, Iowa received a decommissioning notice; removed from the list of active-duty warship on March 17, 2006, and transferred to a Texas Bay National Defense Reserve fleet of the old warship group, the future will become a floating museum.