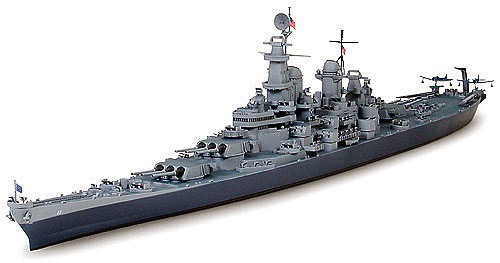 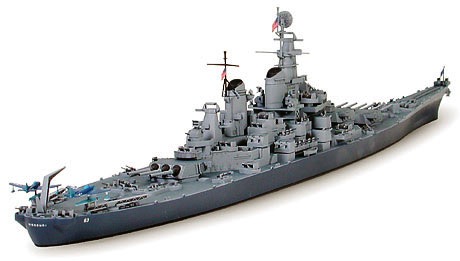 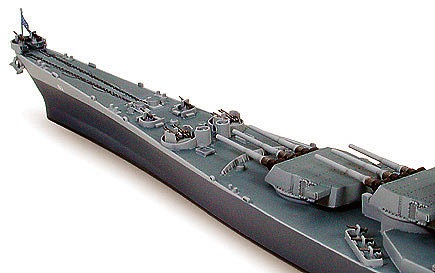 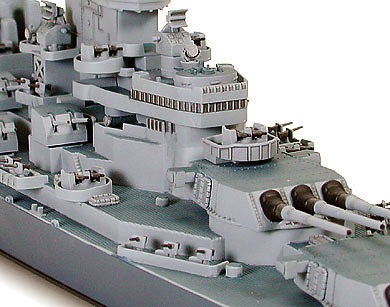 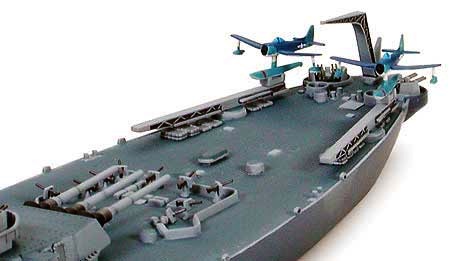 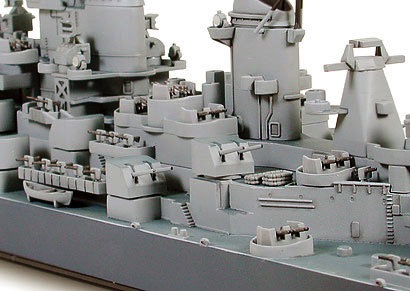 About the USS Missouri
The Iowa Class Battleships were the largest and final great battleships of the US Navy. They included the BB-61 Iowa, the BB-62 New Jersey, and the third ship, the famous BB-63 Battleship Missouri. These ships, which boasted an amazing 212,000hp allowing a 33knots max speed, were armed with massive 40.6cm main guns. The Iowa Class ships stretched 270.4m but were relatively thin, with only 33m max length, enabling these ships to pass through the Panama Canal. Being commissioned in June 1944, the USS Missouri took part in many operations during the Pacific War including bombardments on Japanese mainland and capital. On September 2, 1945, the treaty for the unconditional surrender of Japanese forces was signed onboard the deck of the historical USS Missouri. With the outbreak of the Korean War in June 1950 the USS Missouri was deployed again with the other Iowa Class Battleships for fire support. The USS Missouri was relegated to reserve duty in 1955, but became subject to complete renovation and modernization in 1986 when she was fitted with the latest in electronic weapon systems, cruise missiles and other improvements. In 1991, the USS Missouri was deployed to fight in the Gulf War. Finally, in 1993, after about a half-century of service, this historical Battleship was at last retired.