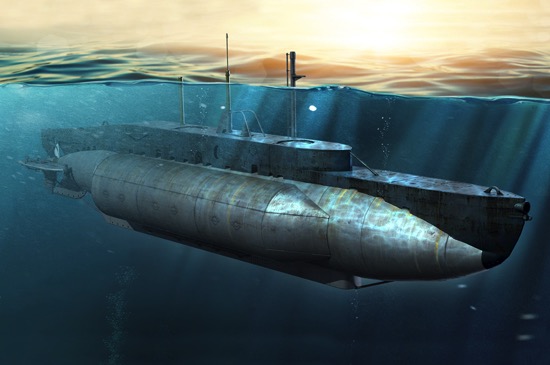 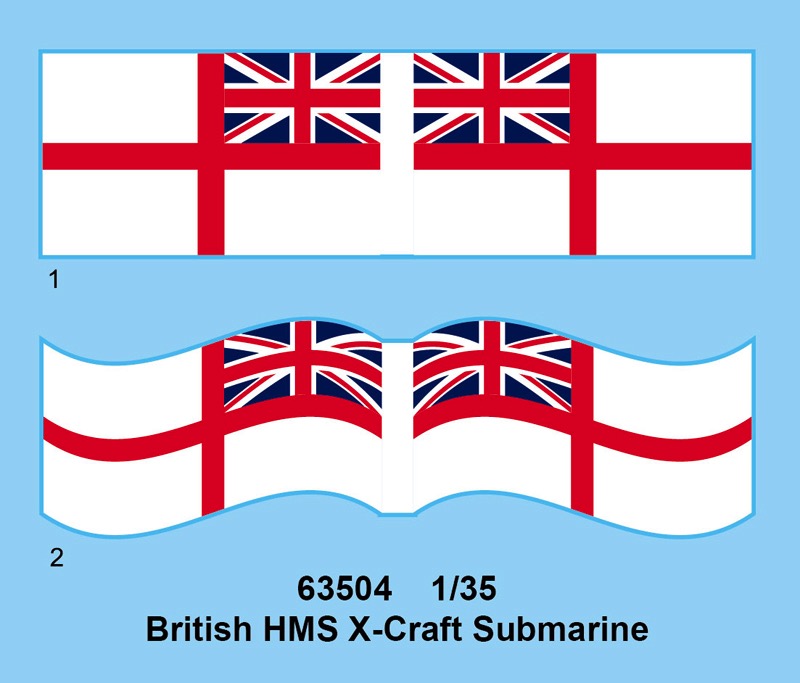 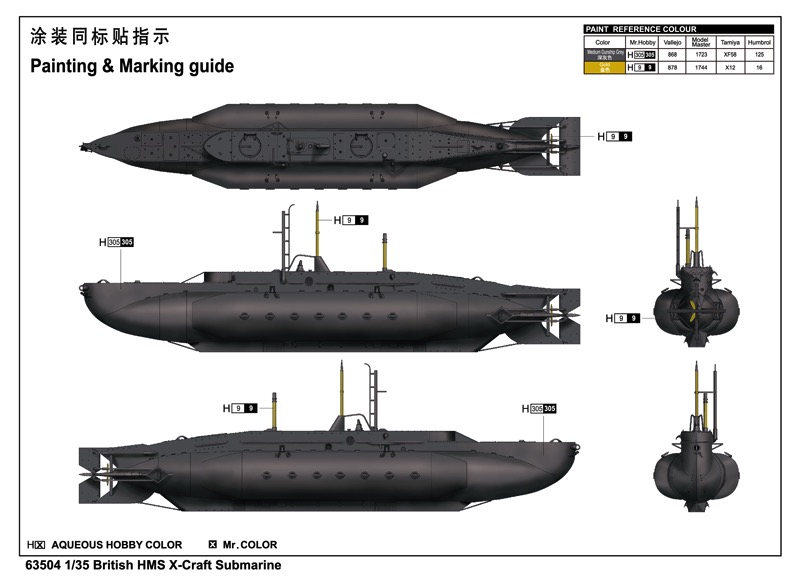 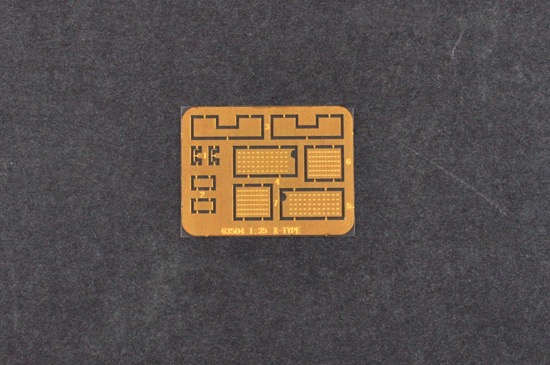 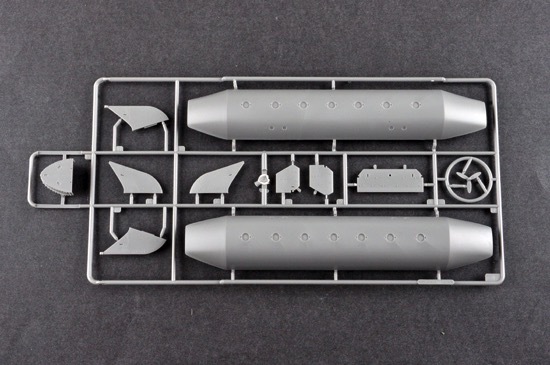 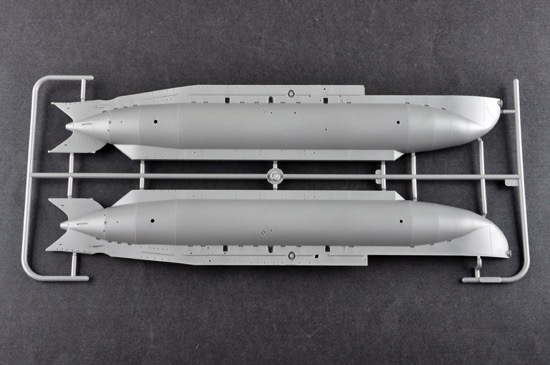 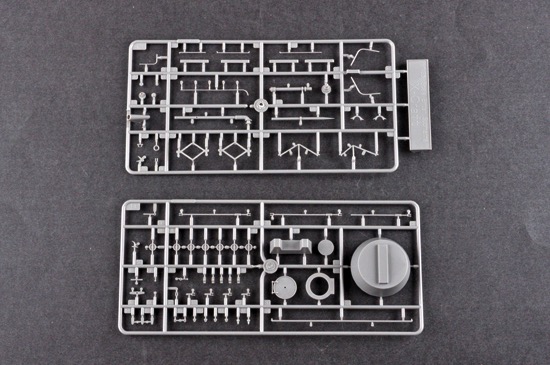 X-Craft was a Midget Submarine developed by the British Royal Navy for Special Warfare. The submarine with a 4 men crew was 15.9 m long with a maximum diameter of 1.75 m and a displacement of 30 tons. It was powered by a 42 hp diesel engine for surface sailing and a 30 hp electrical power engine for submerged propulsion. The boat had 4 watertight compartments and had removable high explosive packs mounted on both sides of the hull.

On September 20, 1943, six X-Craft submarines were used in an attack on German warships in the port in Norway. Only 2 X-Craft succeed in detonating their loads and inflicted enough damage to German battleship "Tirpitz" and kept her out of commission until April, 1944.