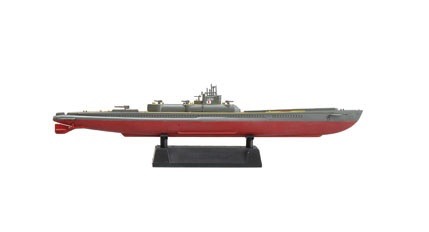 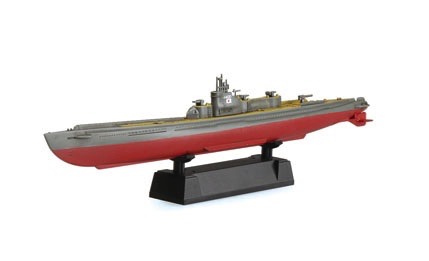 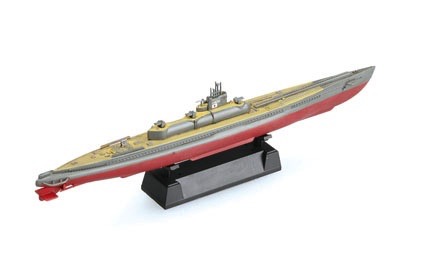 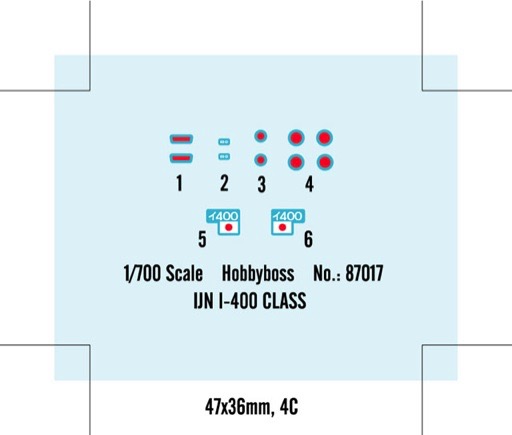 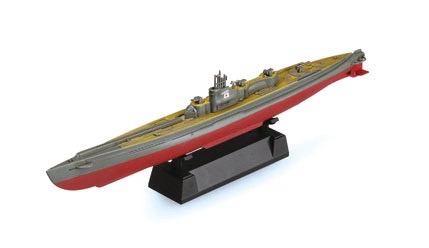 The IJN I-400 Class submarine was the largest submarine in WW II and the largest in the world until the development of nuclear submarines in the 1960s.I-400 had enough fuel to go around the world one and a half times and was able to carry 3 Aichi M 6A 1"Seiran" aircraft that could be assembled for flight within minutes. One of their missions, which was never carried out, reportedly was to use the aircraft to drop bacteriological bombs on U.S. cities. However the bacteriological bombs could not be prepared in time .Later, a mission was to bomb the Panama Canal to cut the supply lines of Allied forces but canceled at last. The I-400 and I-401 were captured at sea a week after the Japanese surrendered in 1945.