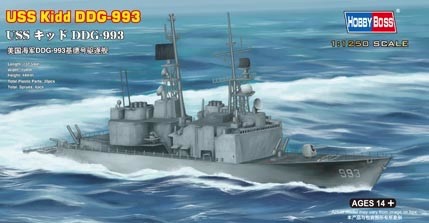 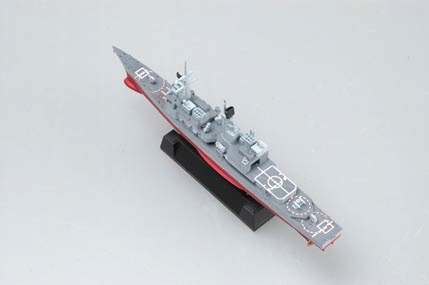 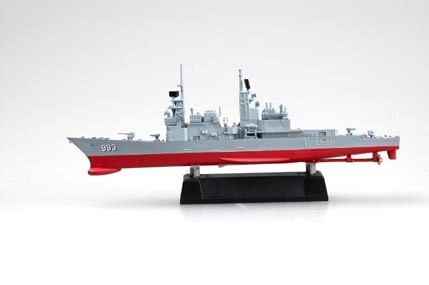 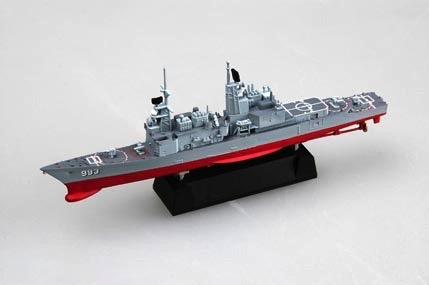 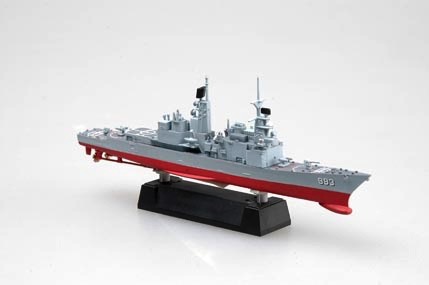 USS Kidd (DDG-993) was the lead ship in her class of destroyers operated by the U.S. Navy. Derived from the Spruance class, these vessels were designed for air defense in hot weather. The vessel was the second named after Medal of Honor recipient Rear Admiral Isaac C. Kidd, who was aboard the USS Arizona during the attack on Pearl Harbor, and was the first American flag officer to die in World War II.

Originally named Kouroush, the ship was ordered by the Shah of Iran, but was undelivered when the 1979 Iranian Revolution occurred. Subsequent to this, the U.S. Navy elected to commission the Kidd class for service in the Persian Gulf and Mediterranean Sea, as they were equipped with heavy-duty air conditioning and were also well suited to filtering sand and the results from NBC warfare. Kidd-class ships were known in the fleet informally as the "Ayatollah" or "dead admiral" class.