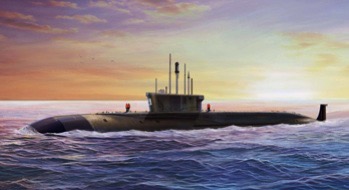 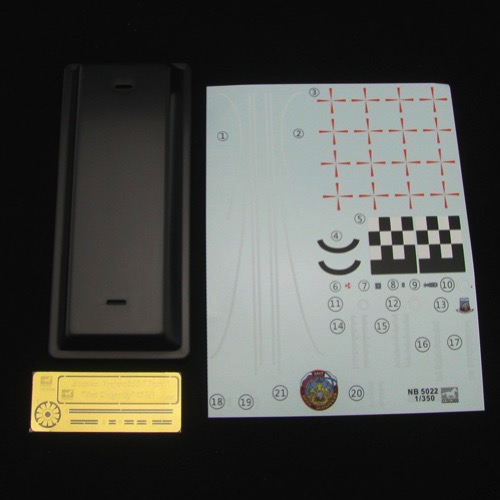 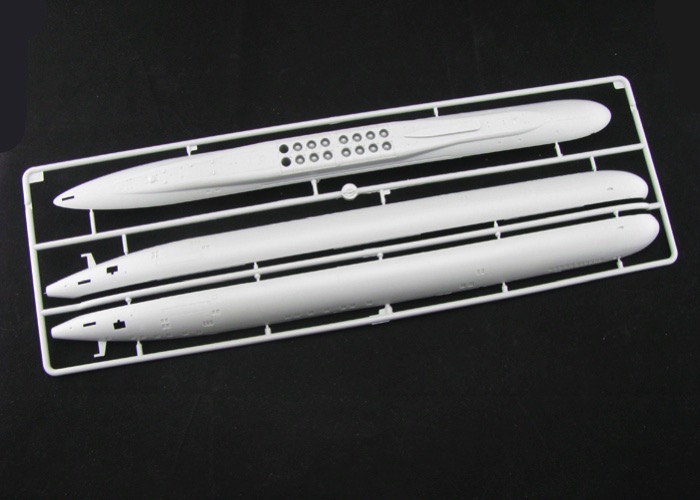 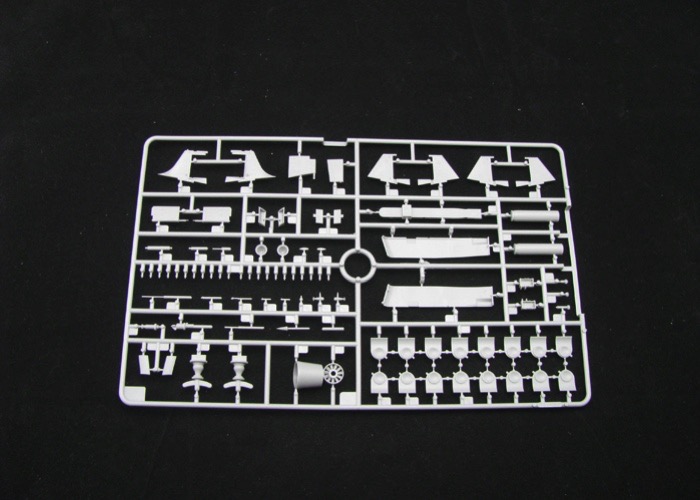 The Borei Class Russian SSBN was planned in the late 1990's to enter service with the Russian Navy in 2001. However the SS-N-28 missile with which the Borei was to have been armed, failed to mature and was scrapped. The submarine was then redesigned to carry 16 x RSM-56 Bulava SLBM's and 6 x SS-N-15 Cruise Missiles fired through the 533mm torpedo tubes. K-535 Yuriy Dolgorukiy is the first submarine of the Borei Class, laid in November 1996 it was not launched until February 2008 and finally completed in 2011. With a displacement of 14,720 tonnes surfaced and 24,000 tonnes submerged the K-535 is larger than the American Ohio Class. The submarine has a crew of 130 officers and men and is capable of 25 knots submerged speed. Plans are that the Borei Class will eventually replace the Delta and Typhoon Classes, though only two more submarines are being built, K-550 Alexander Nevskiy and Vladimir Monomakh. Five more submarines are being planned.