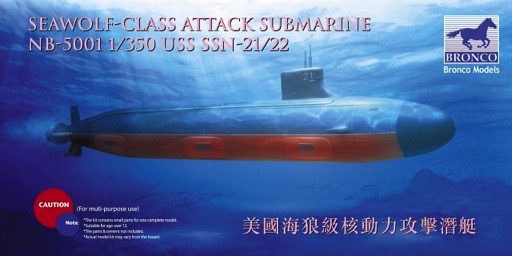 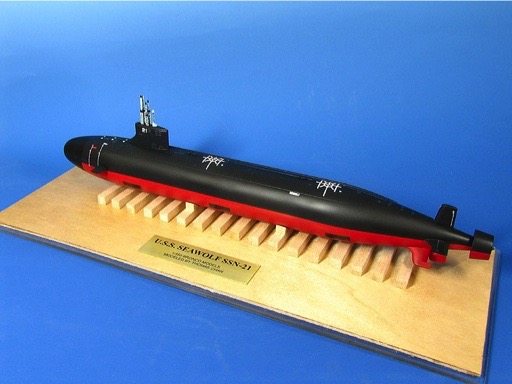 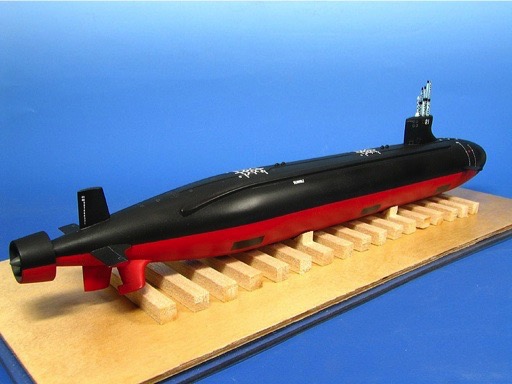 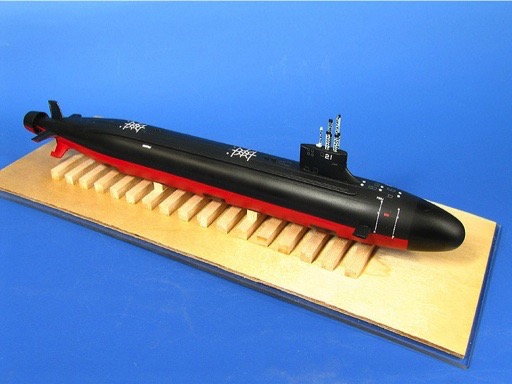 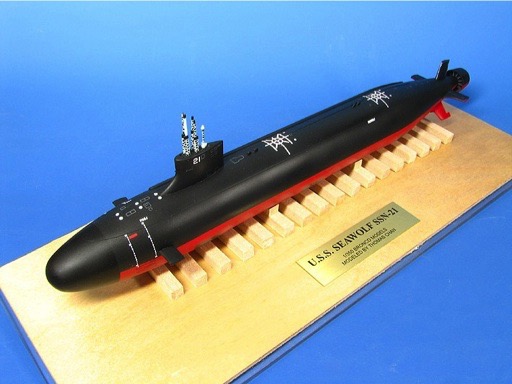 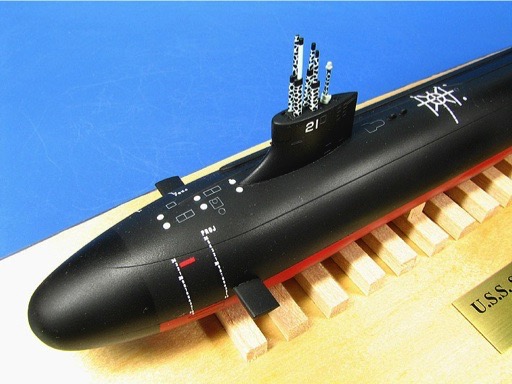 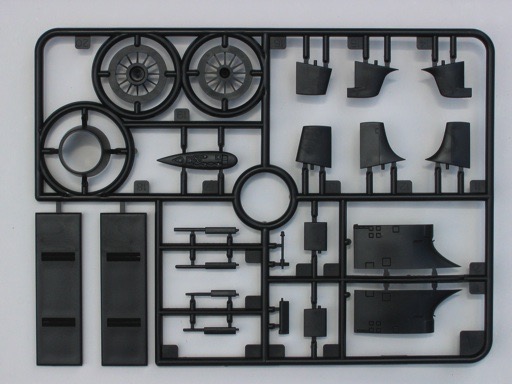 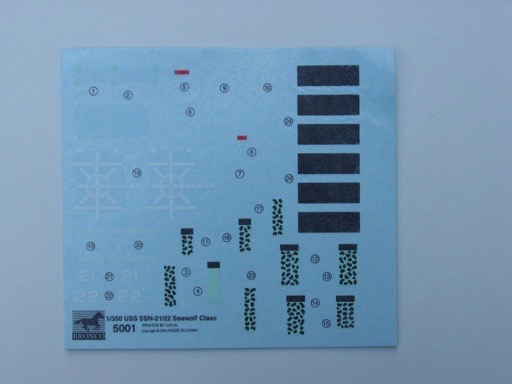 DISCONTINUED This product has been discontinued
and is no longer available.List price: $25.00
You pay: $18.79
(All prices in U.S. Dollars)

USS Seawolf-class submarines project began in the mid-1980s were designed to destroy Soviet ballistic missile submarines before they could attack American targets.The Seawolf has the highest tactical speed of any US submarine,was conceived as a faster,better-armed eventual replacement for the Los Angeles class(SSN 688) nuclear-powered attack submarine and Seawolf is the first American attack submarine to use a hull made entirely of high-pressure HY-100 steel.The HY-100 steel was designed to achieve an operational diving depth of 300 meters or more.The first Seawolf(SSN 21)was commissioned on 19 July 1997 at Electric Boat Shipyard.The second submarine of Seawolf class were the Connecticut(SSN-22)was commissioned in December 1998.