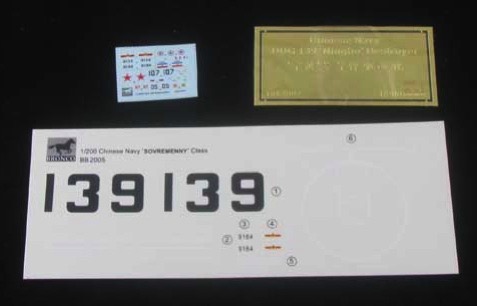 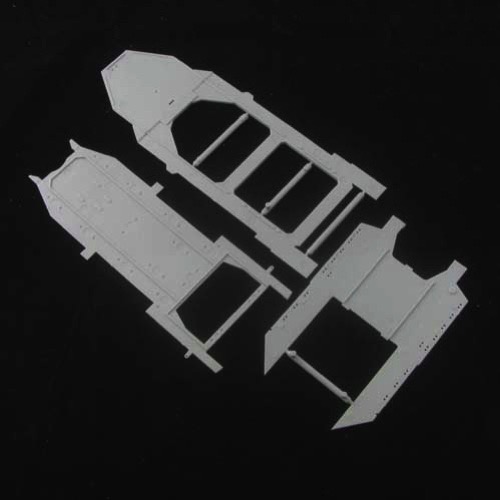 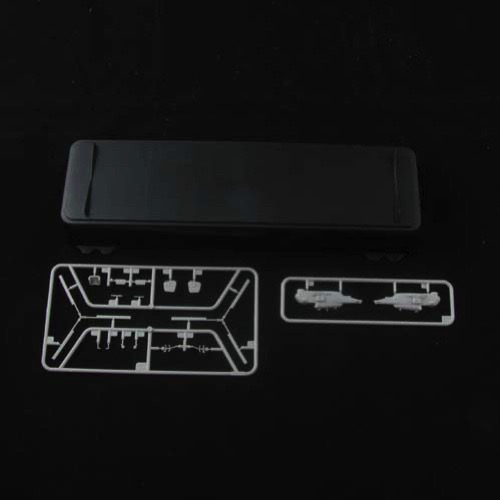 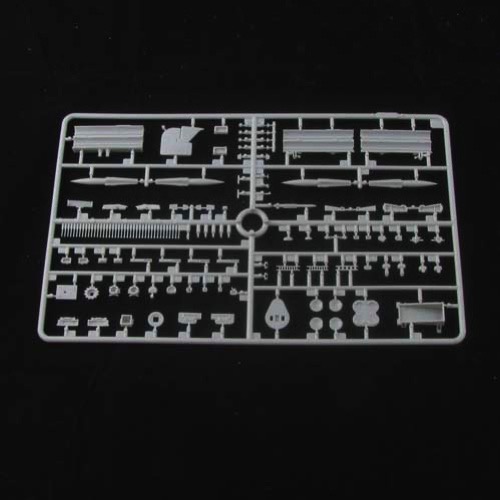 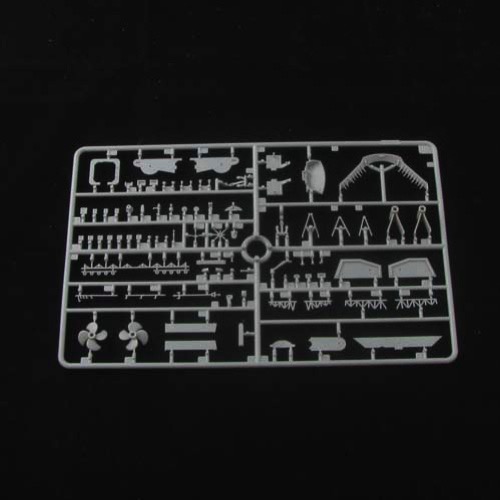 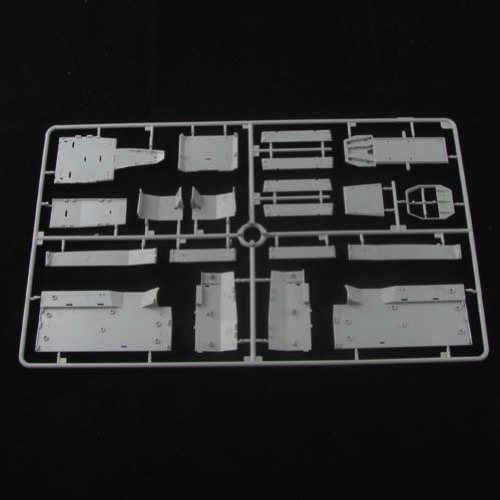 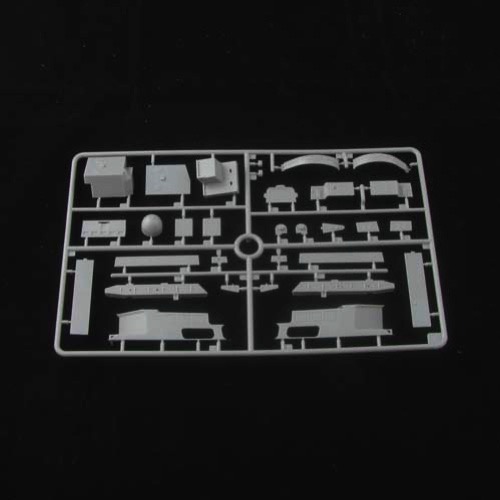 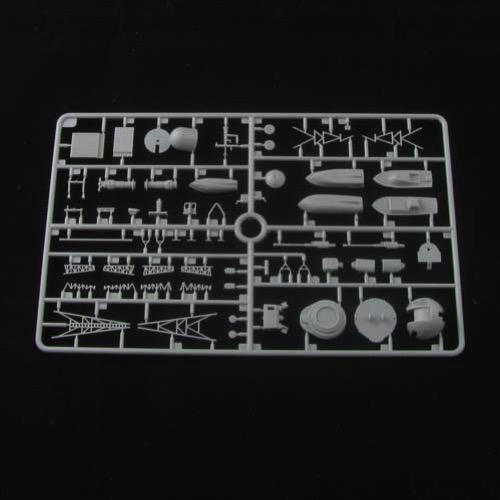 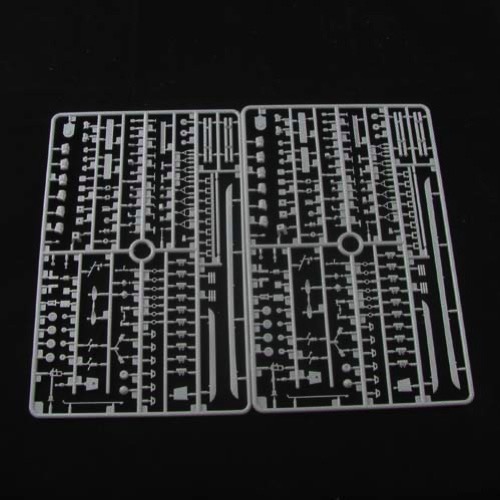 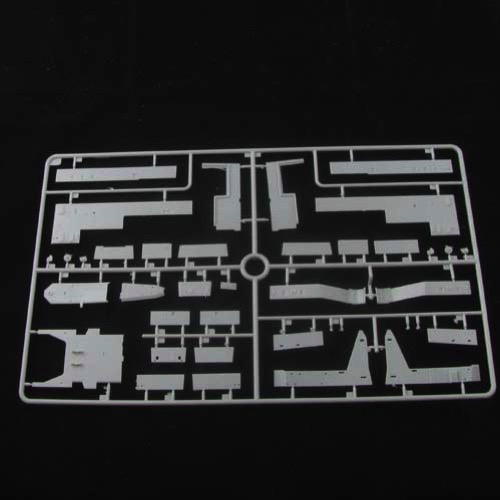 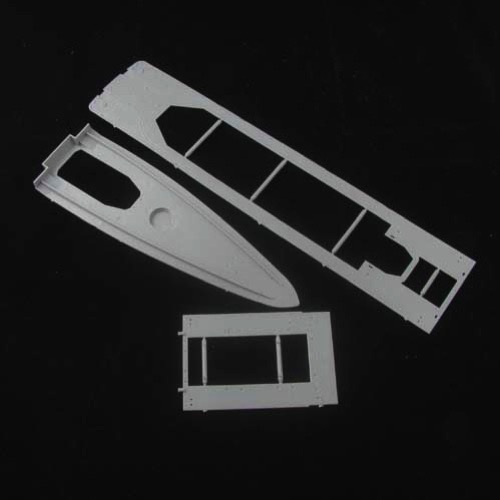 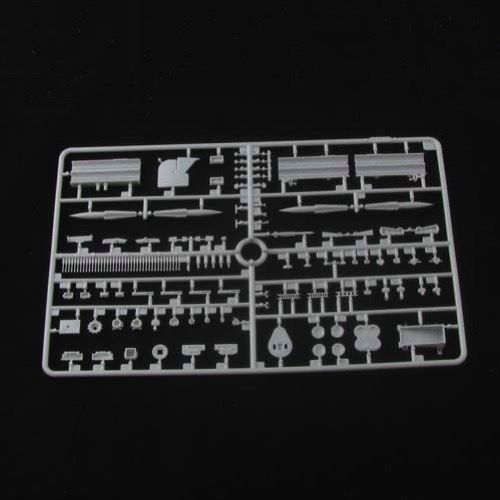 DISCONTINUED This product has been discontinued
and is no longer available.List price: $251.98
You pay: $189.99
(All prices in U.S. Dollars)

'Sovremenniy' class 956EM type destroyer are improved from 956E type by Russian for Chinese PLA navy. The defence & attack system is much better than the old 'Sovremenniy' 956E class destroyer. The 'Sovremenniy' 956EM improved type destroyer armed with improved 3M80M version of Moskit anti-ship missile with longer range. The main difference between the two is that the missile launching tubes on Project 956EM are longer than that of 956E to accommodate the increased size of the newer missile, and these launching tubes can be used to fire / store the original 3M80 as well. Moreover, the major difference out look between both is the helicopter hangar and the rear part of the ship.The DDG 139 'Ningbo' is the second ship imported of the new's sovremenniy class type 956EM Destroyer for the Chinese PLA Navy, The first ship is DDG 138 'Taizhou'