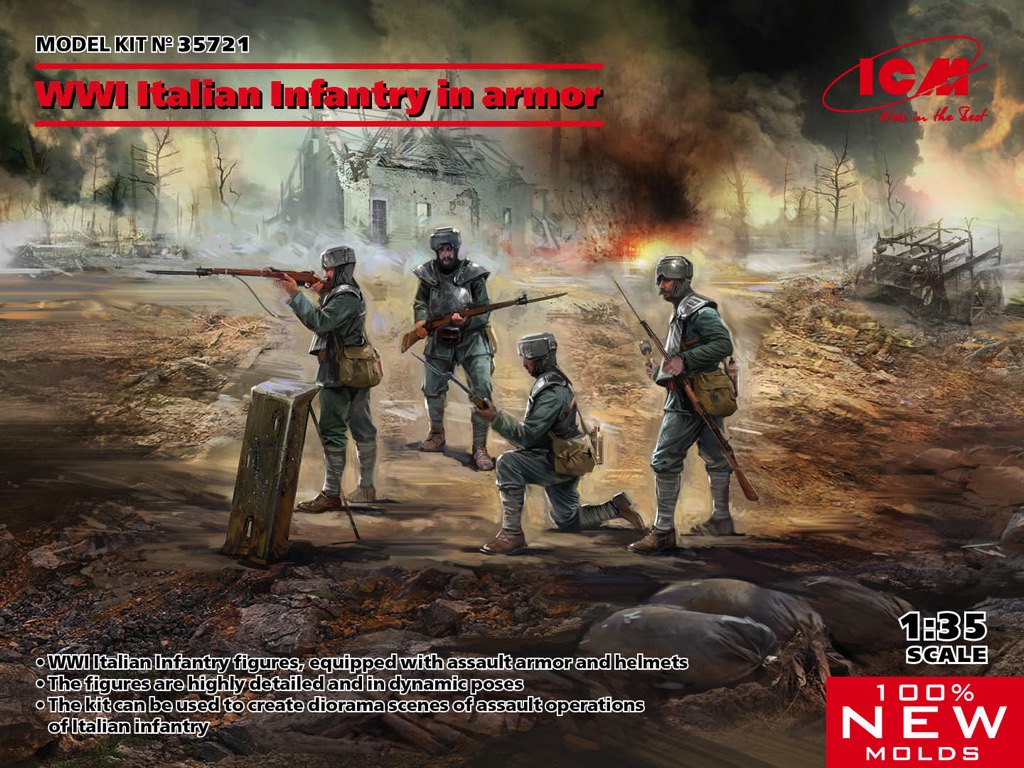 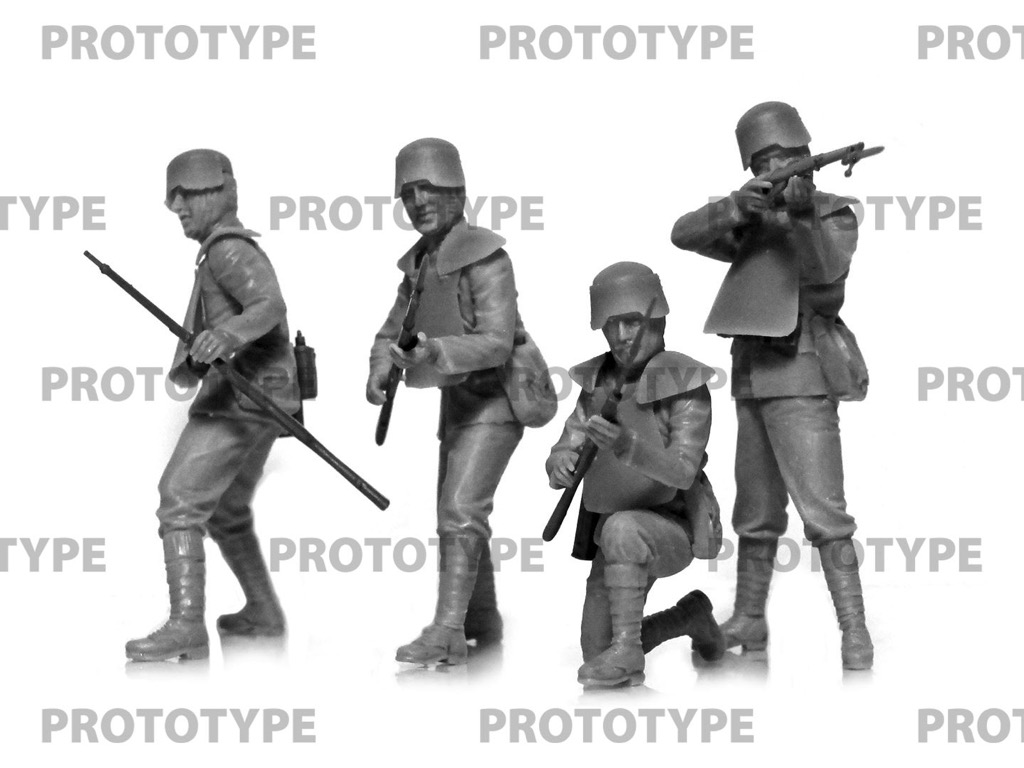 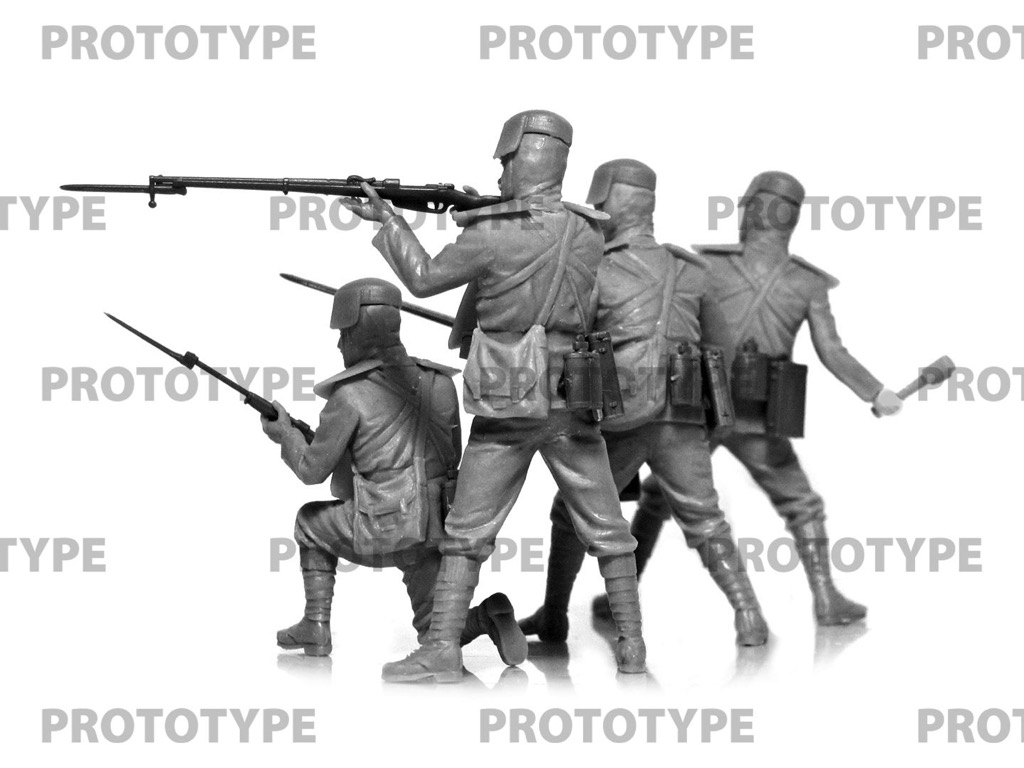 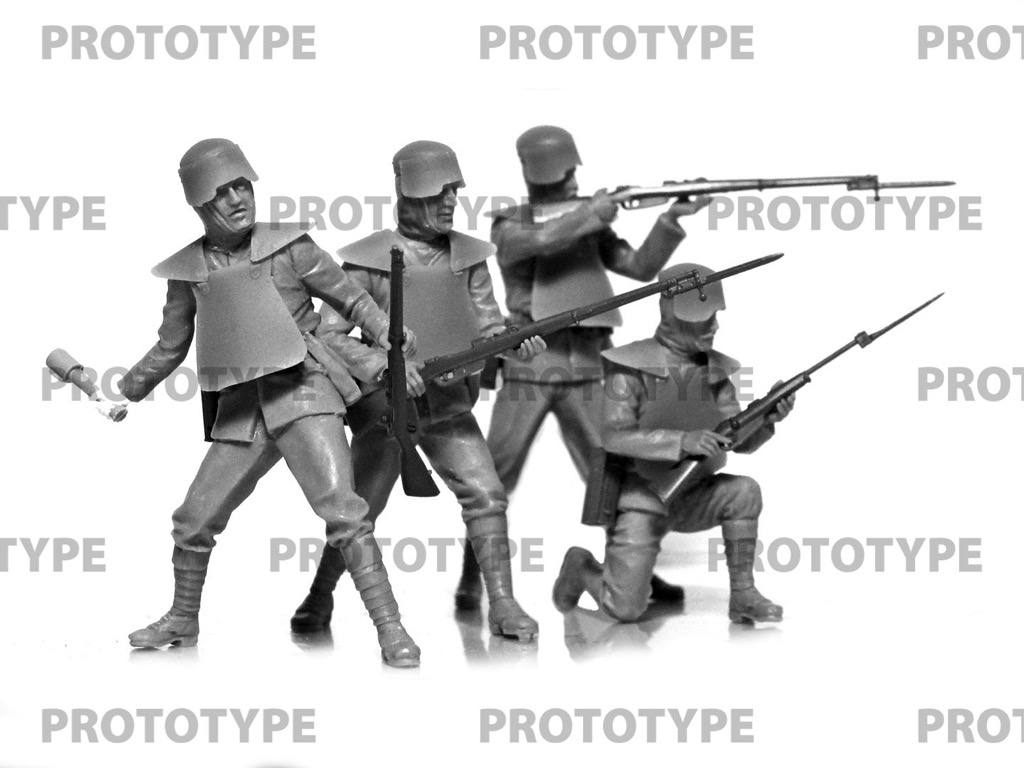 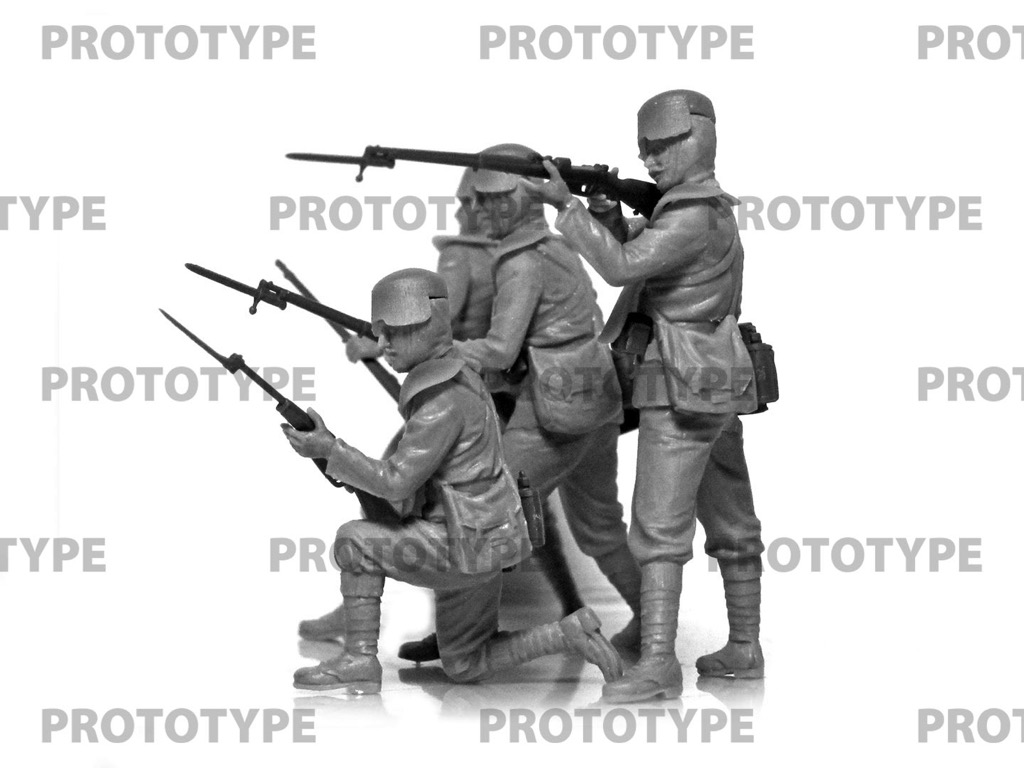 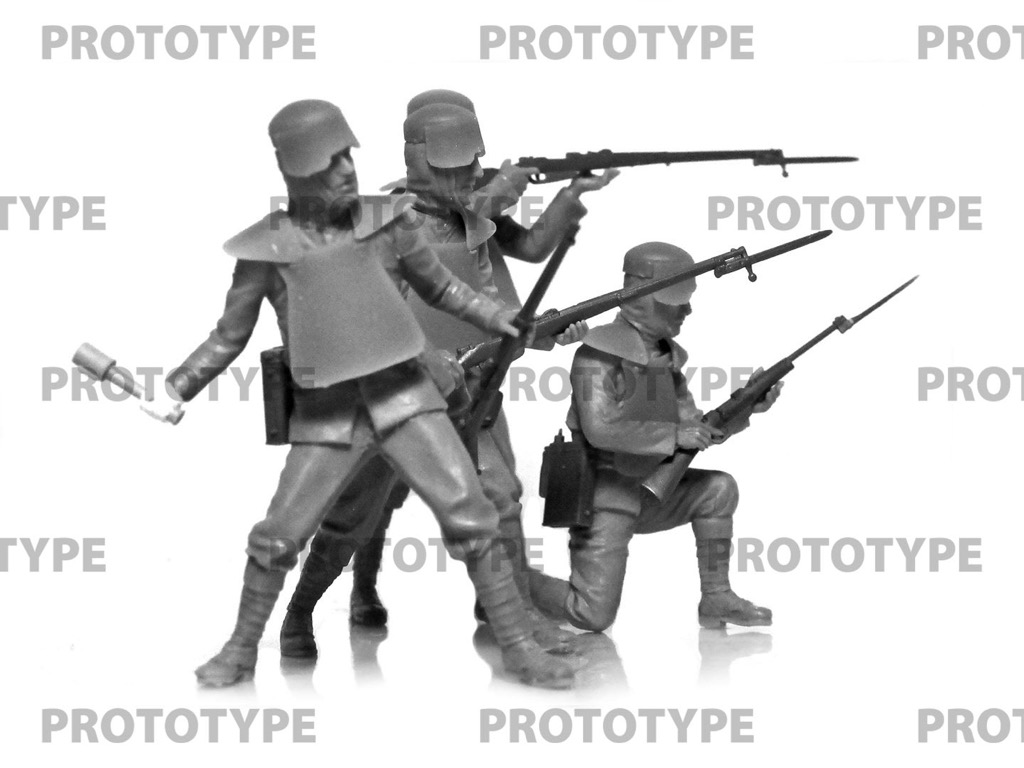 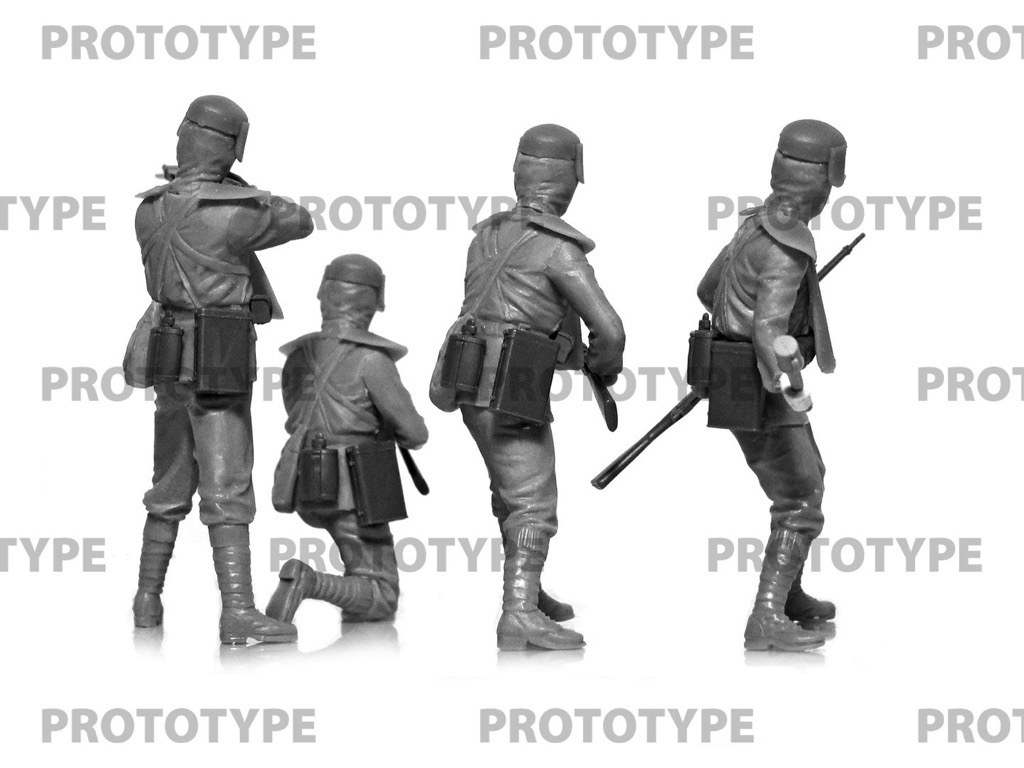 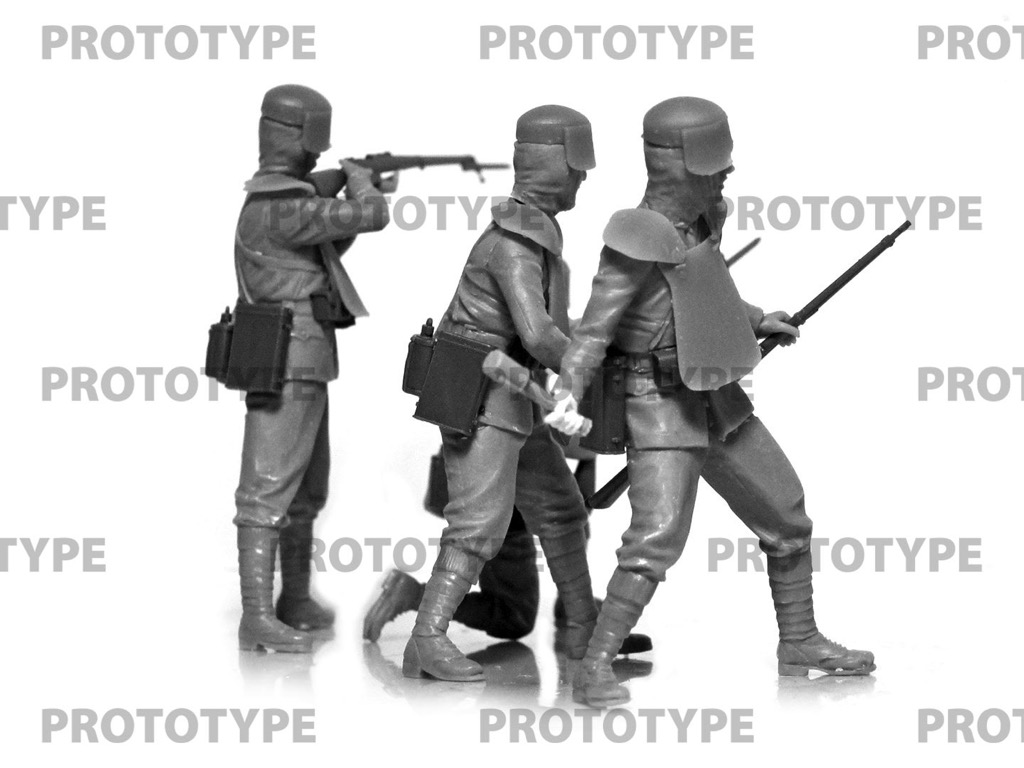 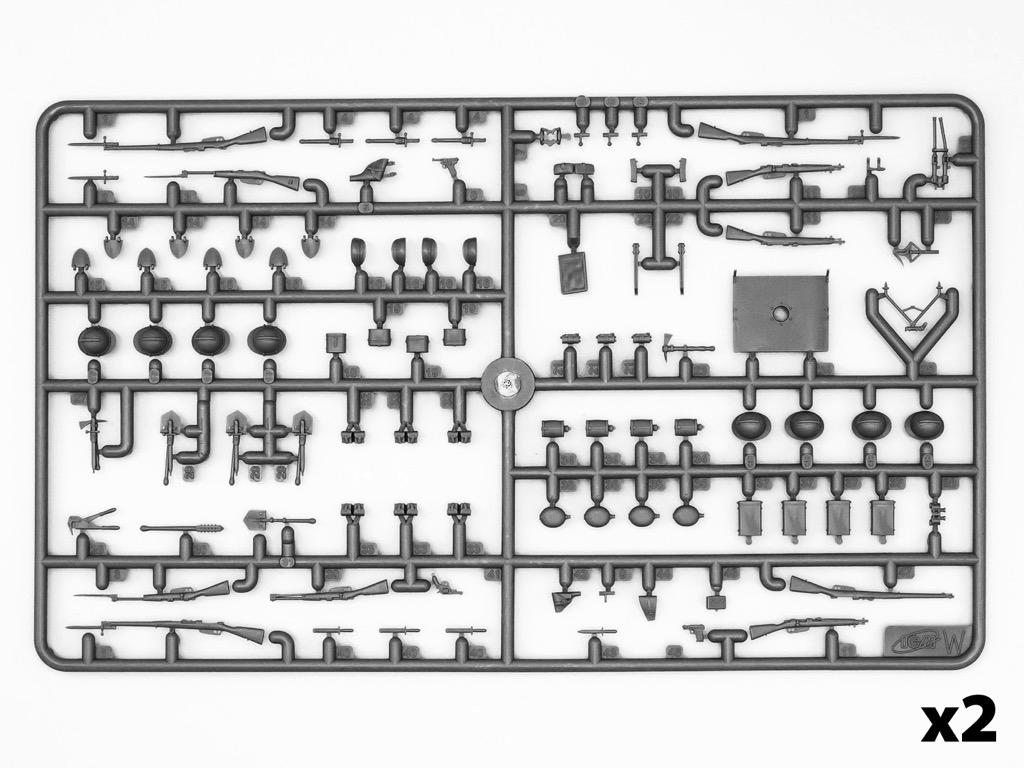 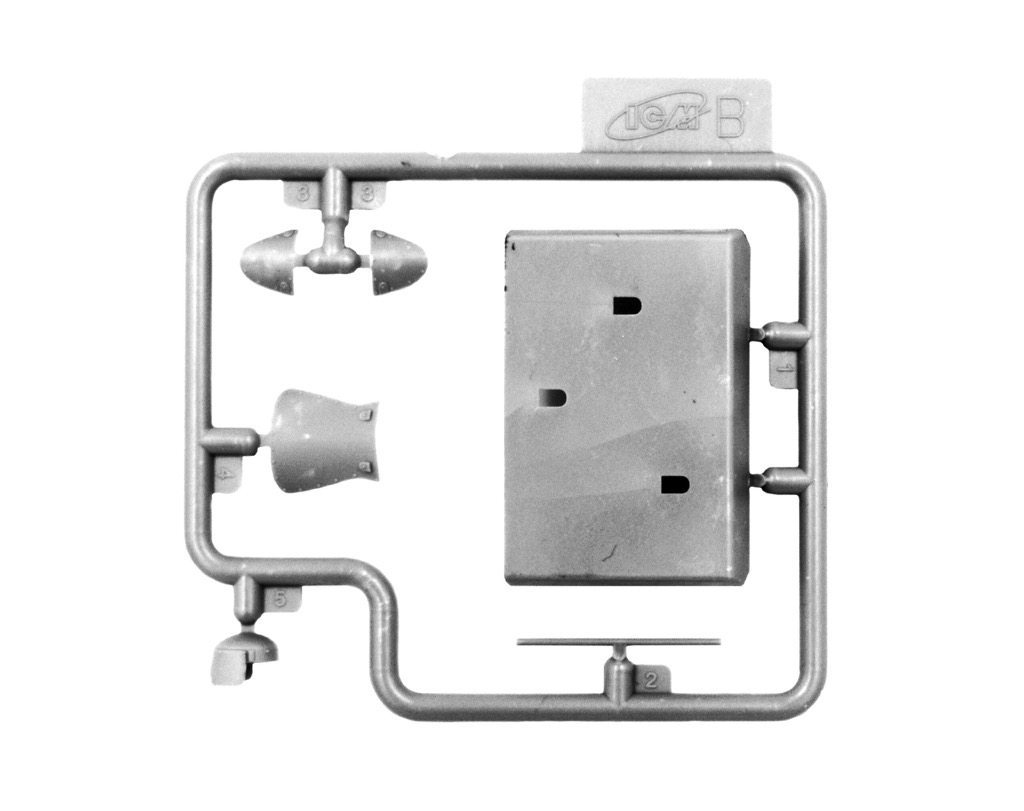 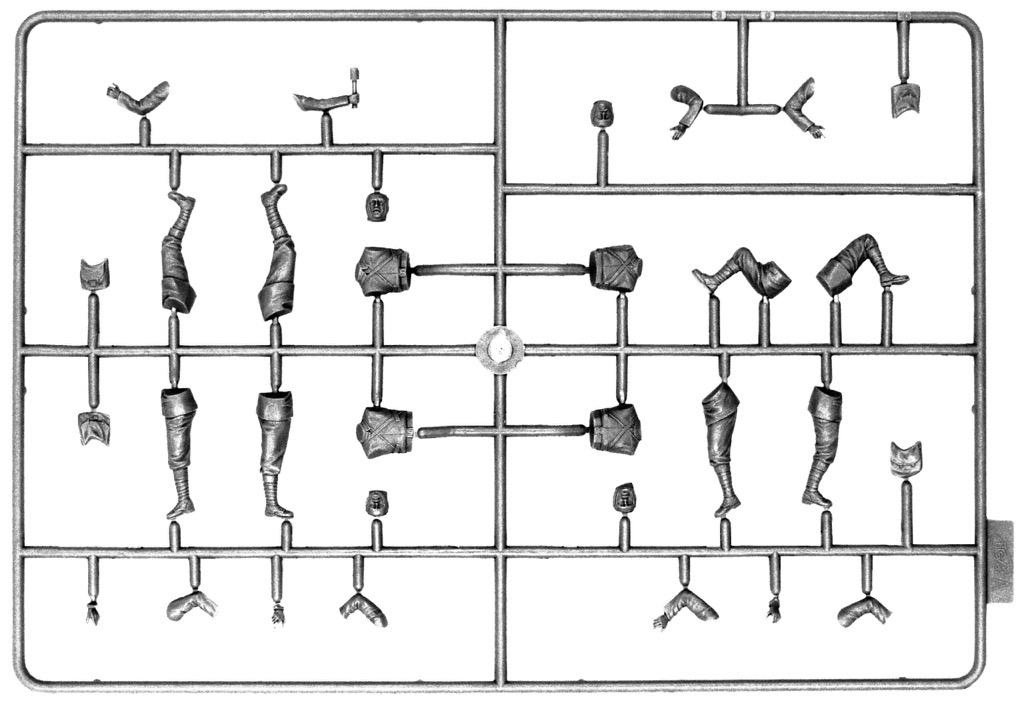 During the WWI so-called "death companies" were created in the Italian army to carry out assault operations. They were manned by volunteers, and according to their purpose were to pave the way for the attacking infantry units. Their primary task was to clear the passages in the enemy's barriers, for which the fighters of these companies were equipped with special assault armor.

From the very beginning of the war, the Italian General Staff paid special attention to this type of individual armor protection. The equipment of the assault units included special assault helmets, shields and cuirassiers (the most famous was the Farina cuirass). According to some sources, these units existed until 1916.