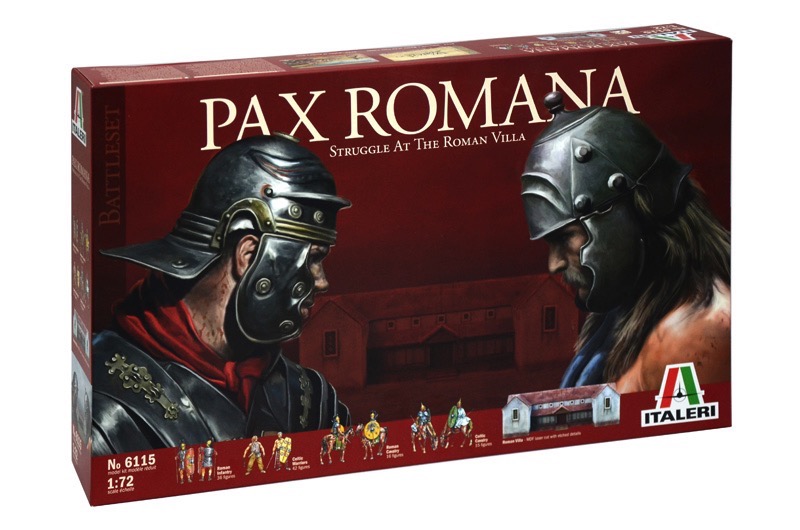 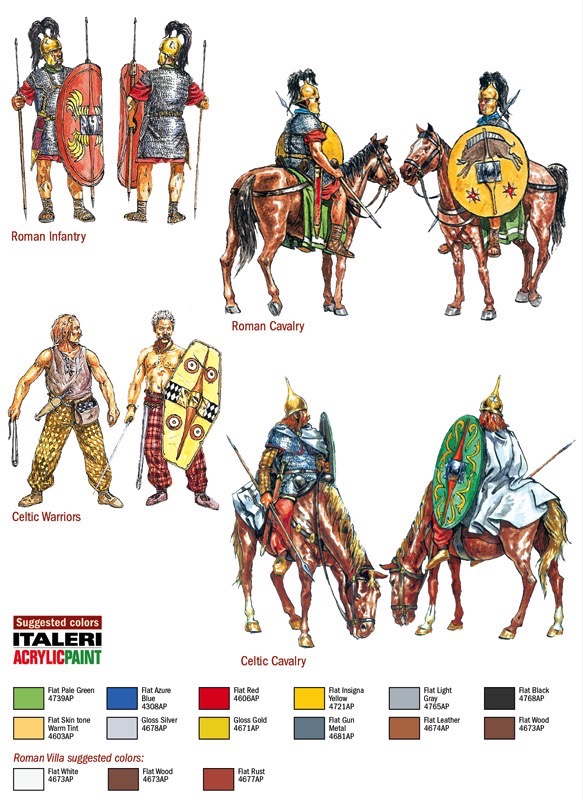 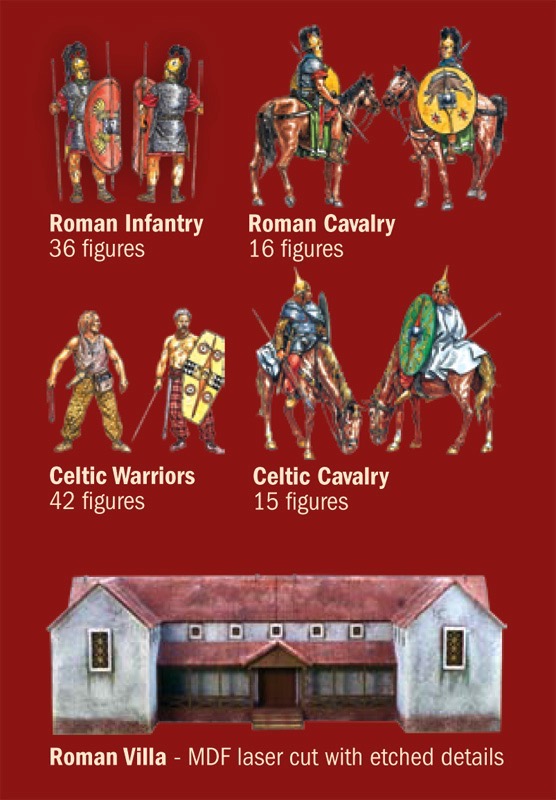 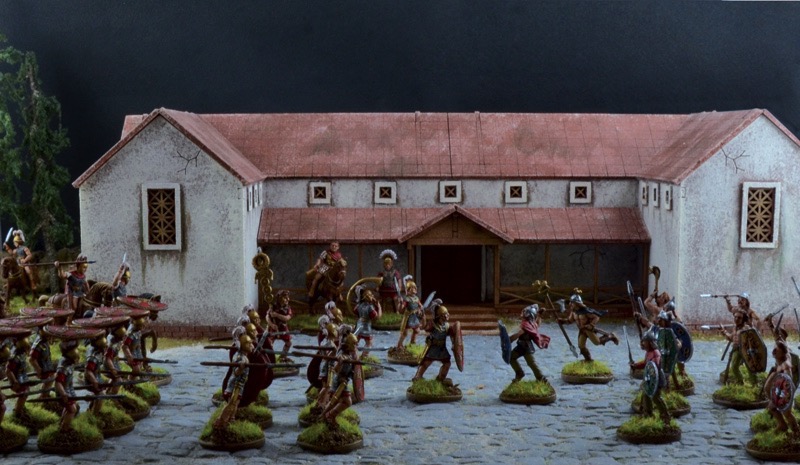 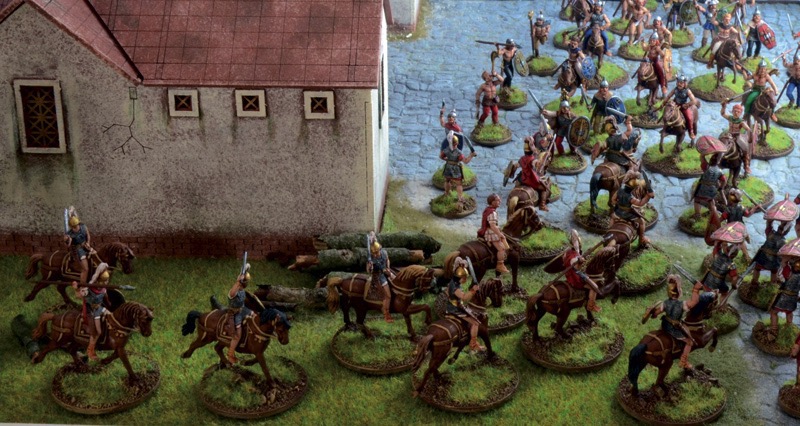 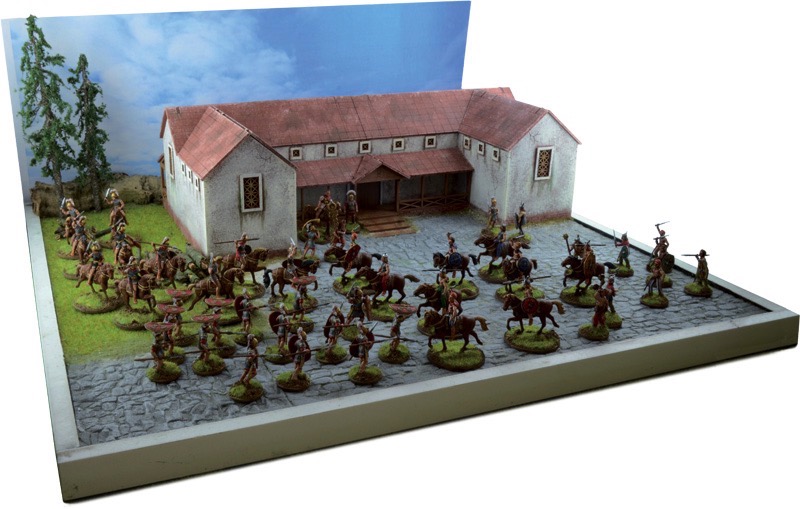 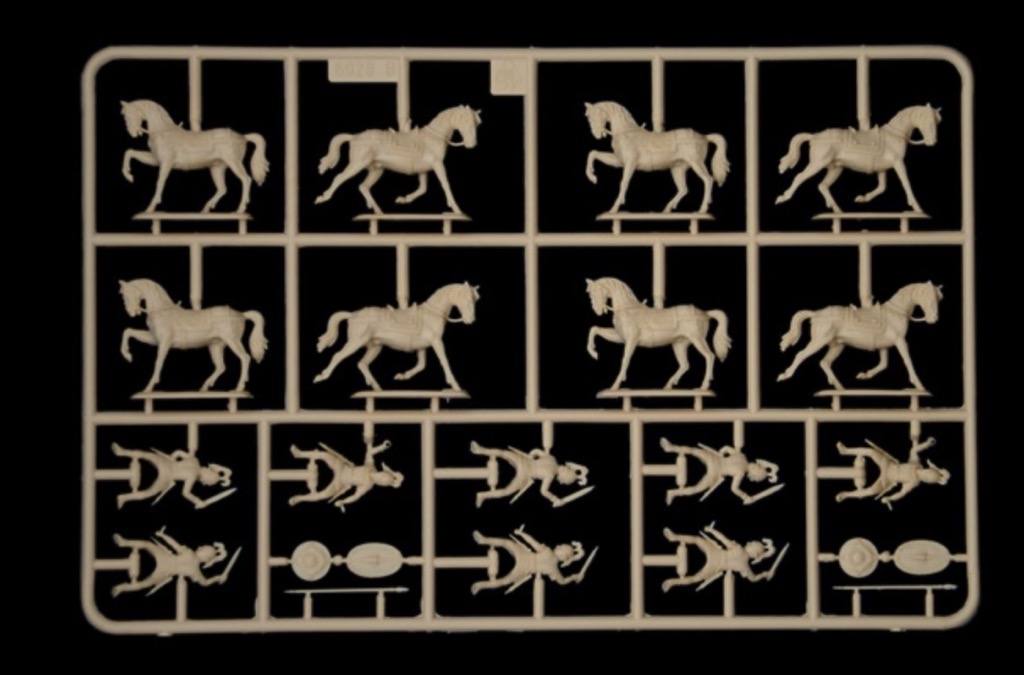 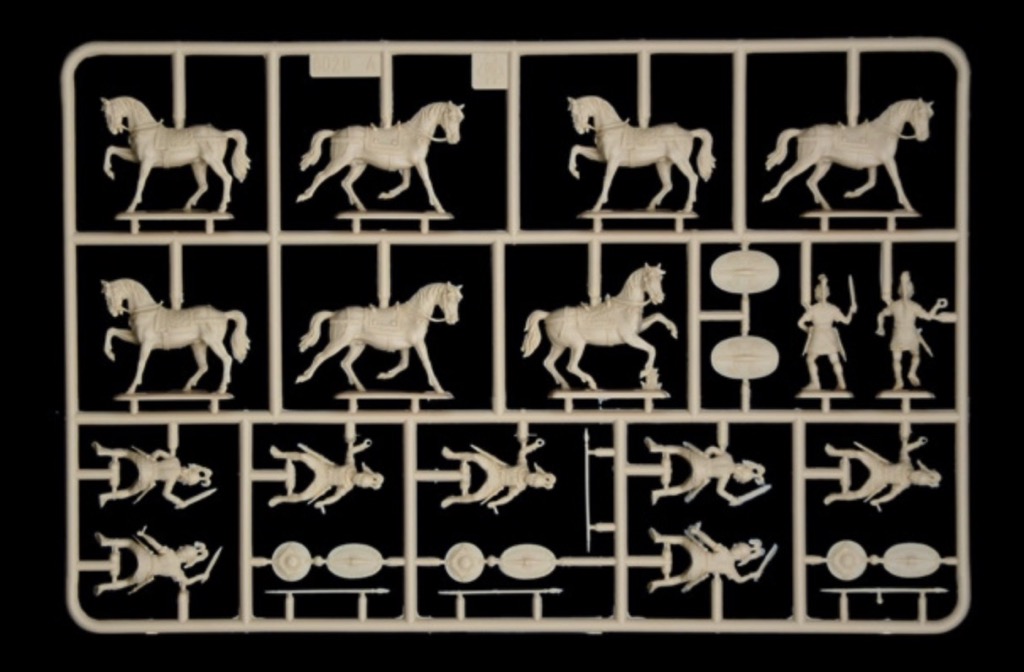 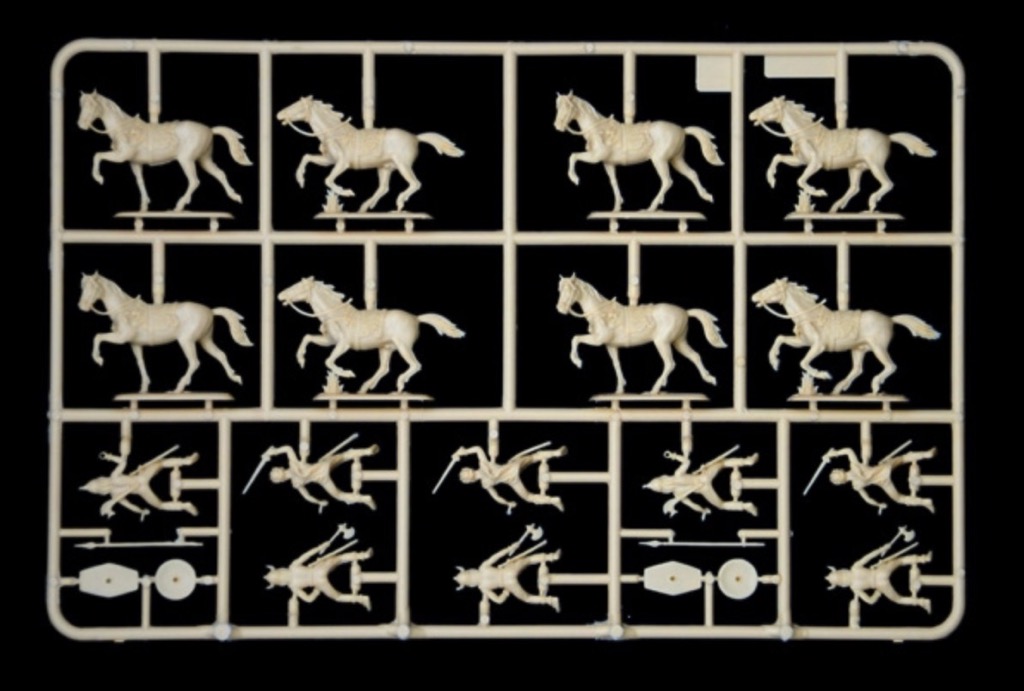 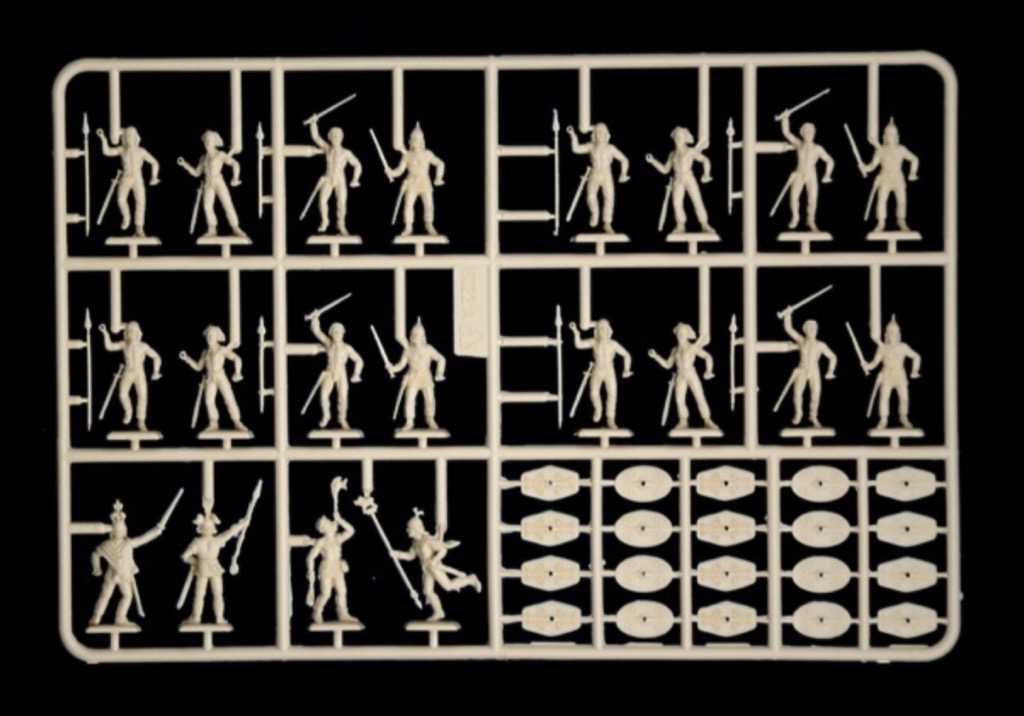 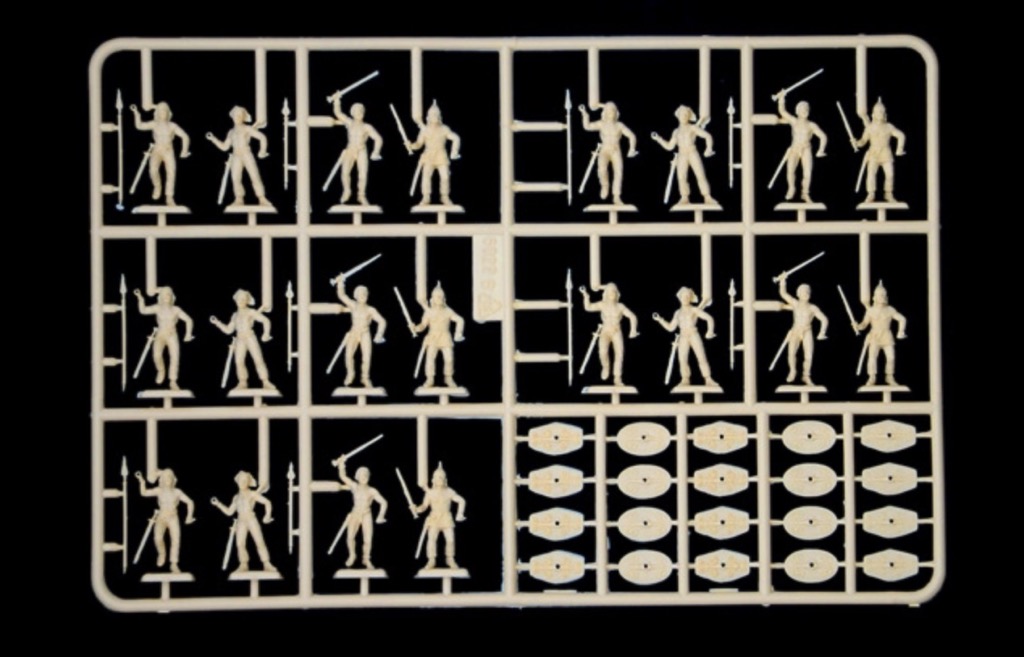 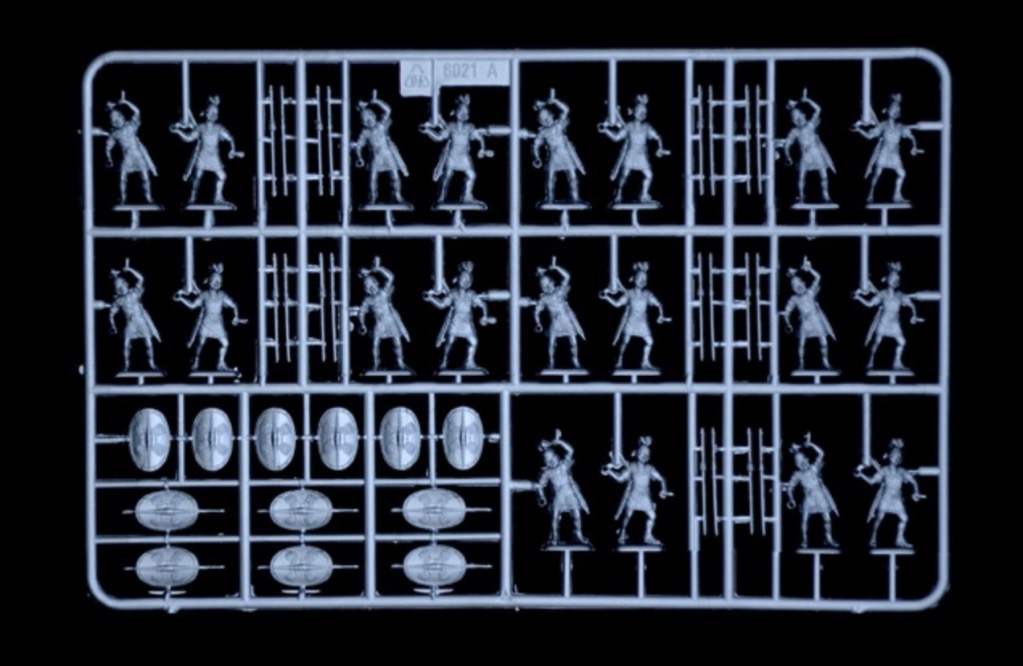 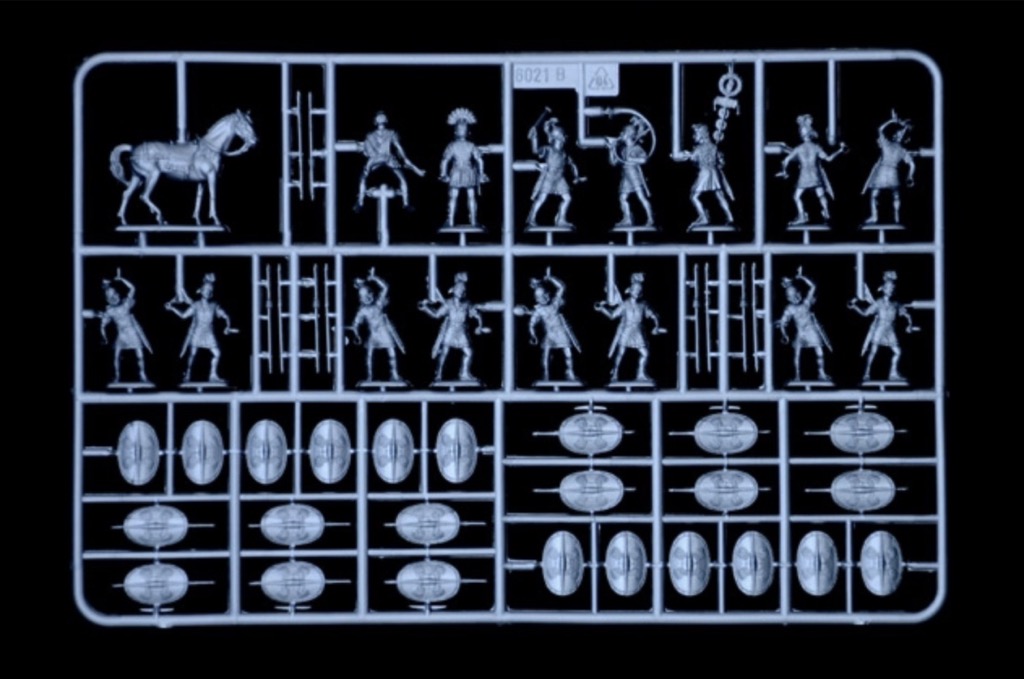 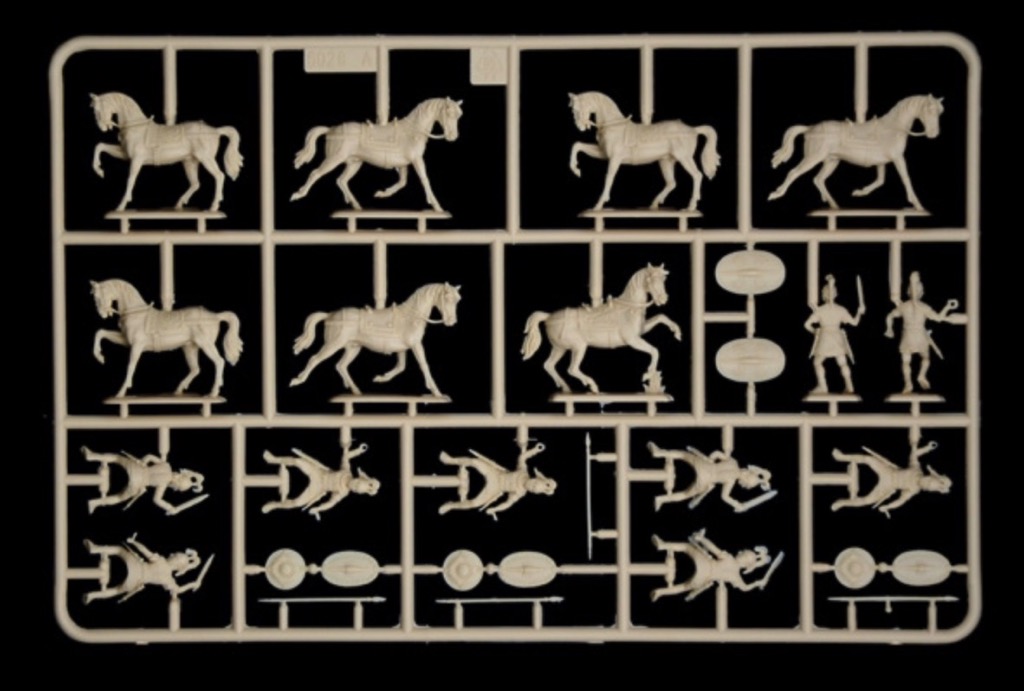 During the first Century B.C. a long period of internal civil wars declared the end of the Roman Republic and it laid the foundation for the birth of the Roman Empire. During the first Century exceptional political and military leaders, as Julius Caesar, wrote impressive historical pages thanks to military campaigns that expand the Roman border towards more and more distant frontiers. The most famous campaign, well described directly by Julius Cesar in his "De Bello Gallico", was conducted against the Gauls led by Vercingetorix and ended with the Roman victory at Alesia in 52 BC. The effectiveness and organization of the roman legions triumphed over the courage of the Celtic warriors. The military campaigns had gradually expanded the Roman borders until arriving in Britain and on the "Limes" of the Rhine river. However the Romans brought in the conquered lands, a political, legislative and cultural model completely new and innovative who contributed, for several years, to achieve a stable and definitely evolved social system.