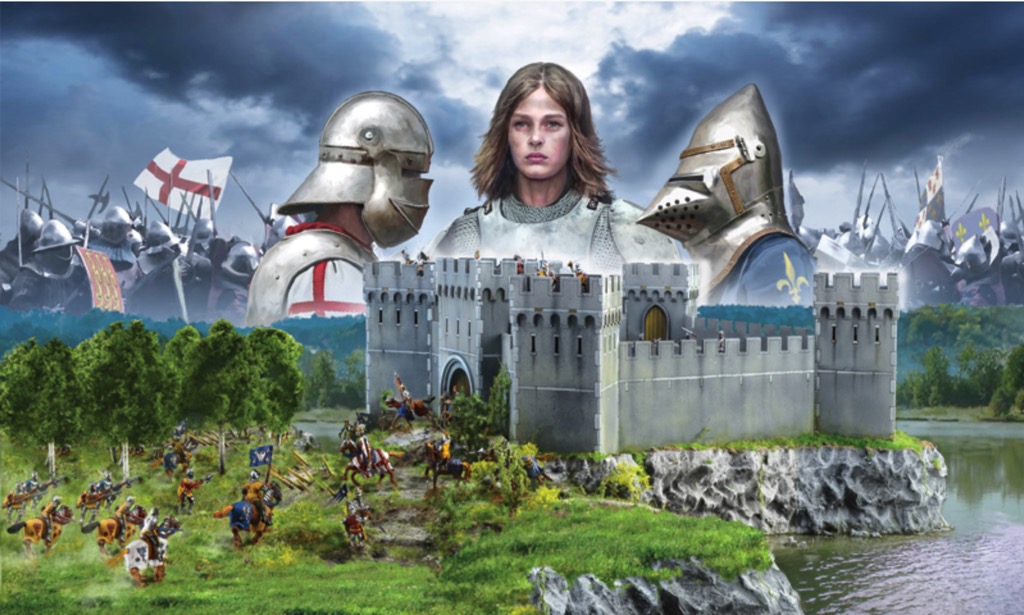 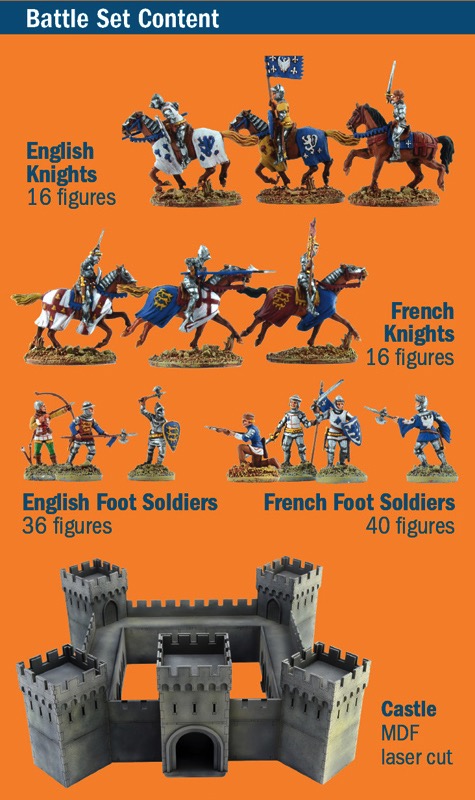 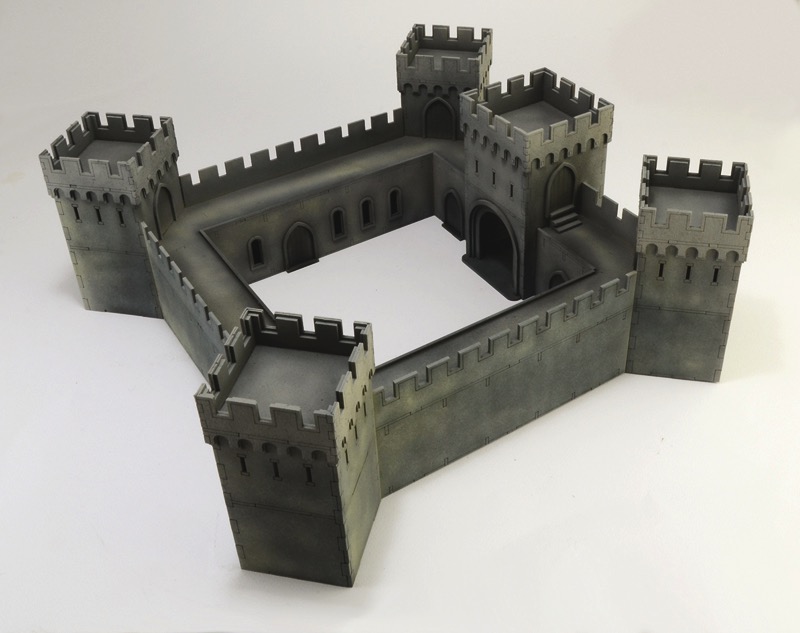 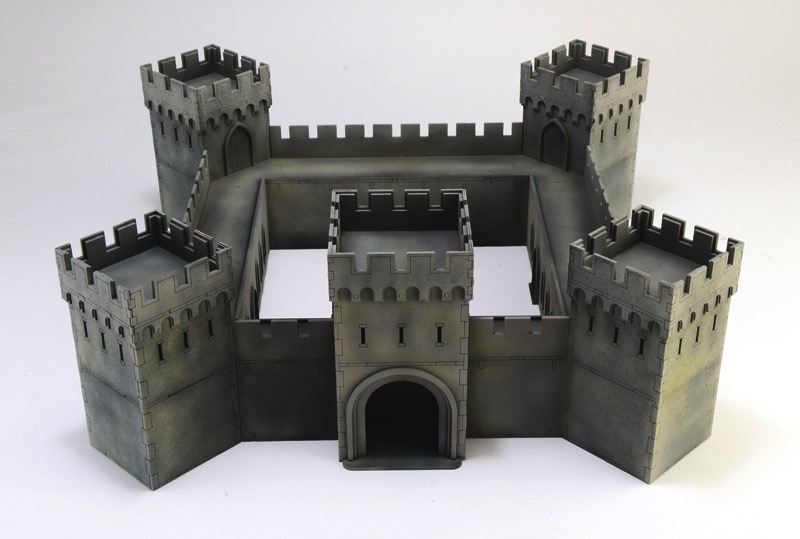 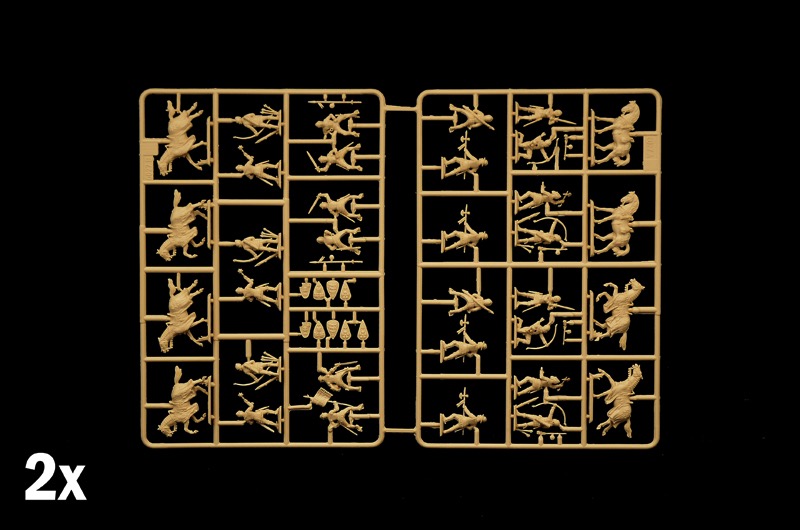 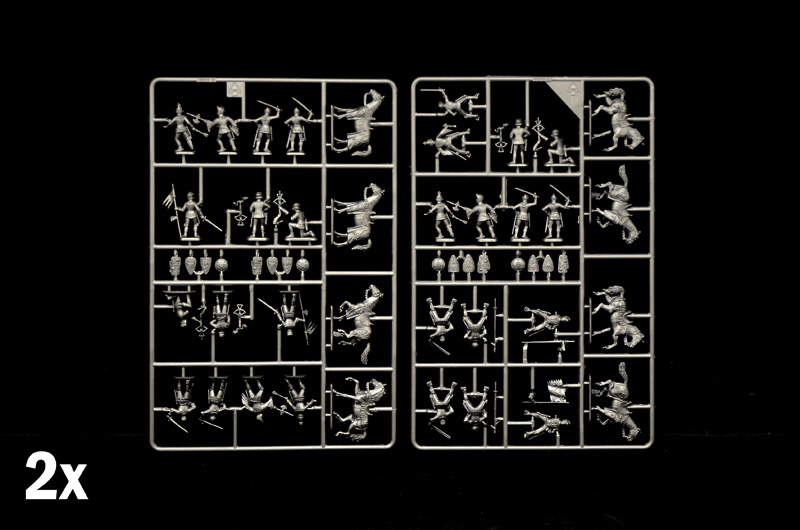 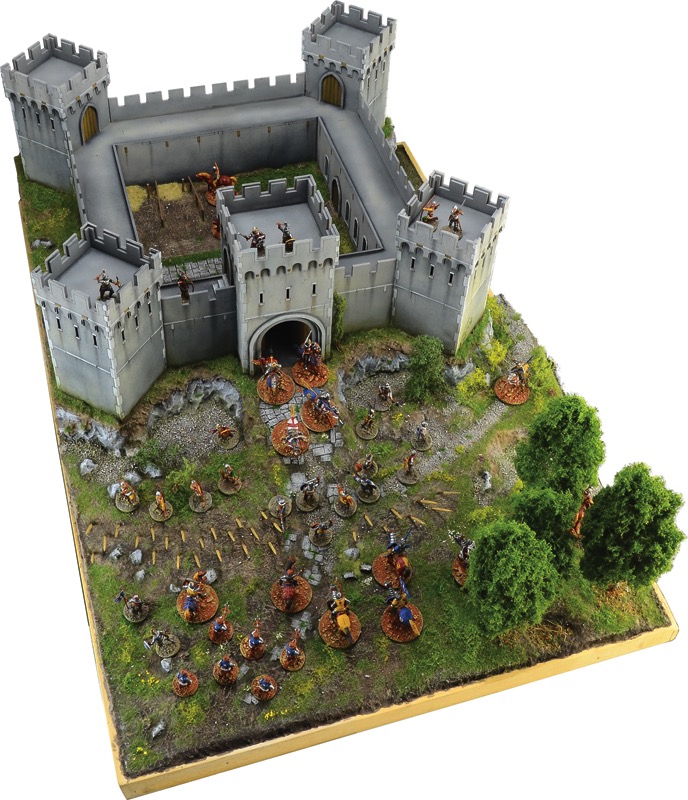 Kit does NOT include terrain elements or defensive details. Kit only includes buildings and soldiers. The Hundred Years War was a long conflict which, at various stages, involved the Kingdom of England and the Kingdom of France. It began, for hereditary reasons, in 1337 and was fought on French territory. It marked a decisive turning point in military strategy and tactics. During the Hundred Years War the Heavy French cavalry was the queen of the battlefield. However, since the early stages of the war, the French army were defeated by the English Troops, well trained in the use of longbows and infantry, in the battle of Crecy, Poitiers and, in 1415, Azincourt. However, from 1429, thanks to the leadership of Joan of Arc during the siege of Orleans, the French troops found once again moral and determination. The Hundred Years War ended in 1453 with the almost complete control of the Country by the Kingdom of France.