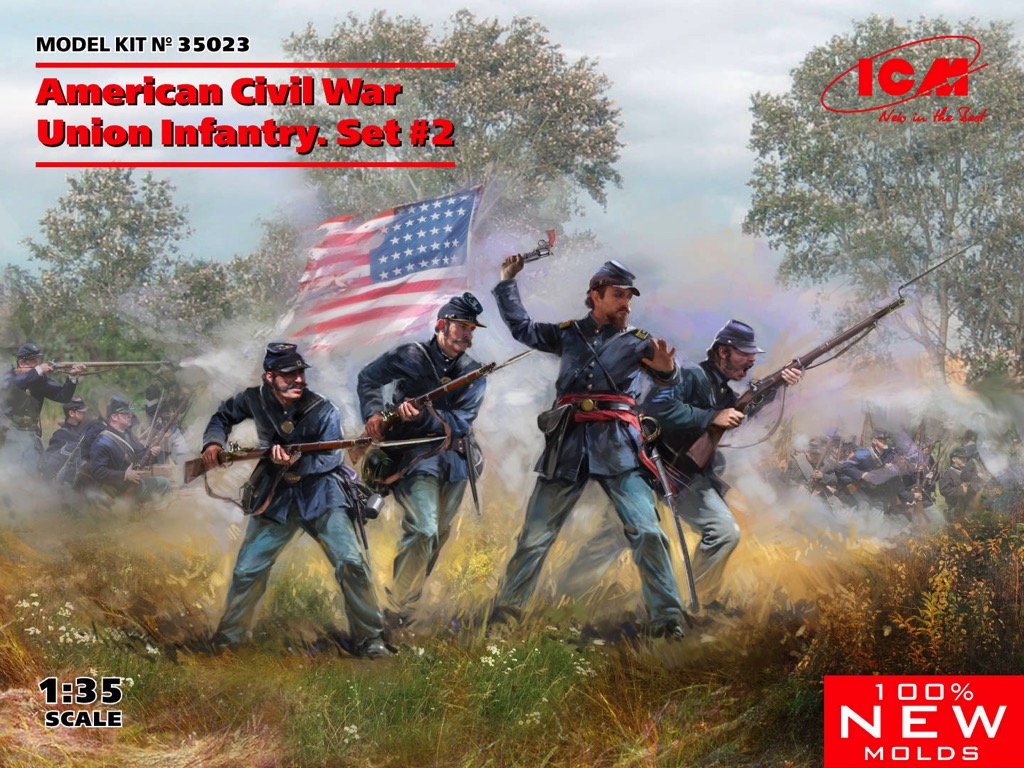 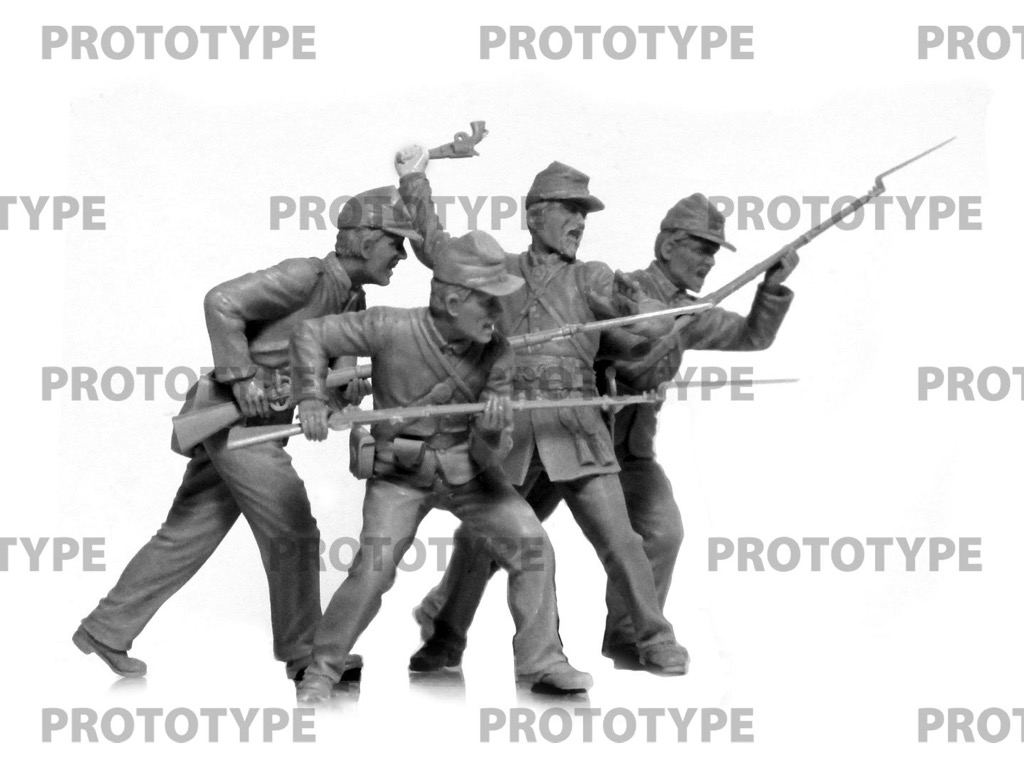 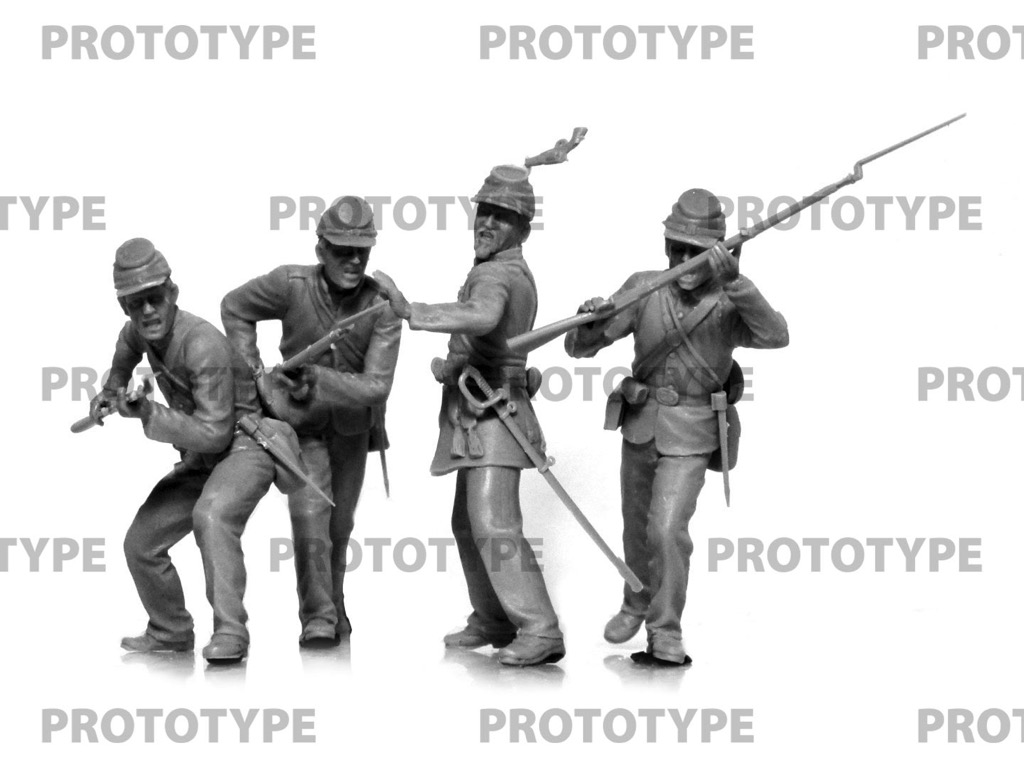 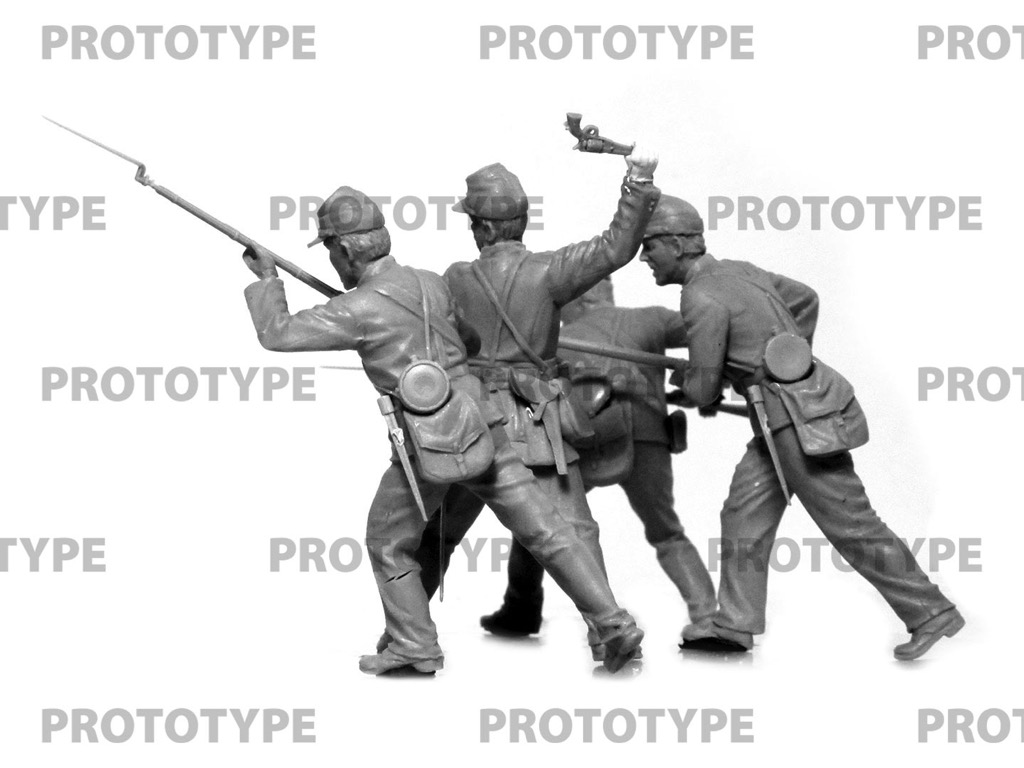 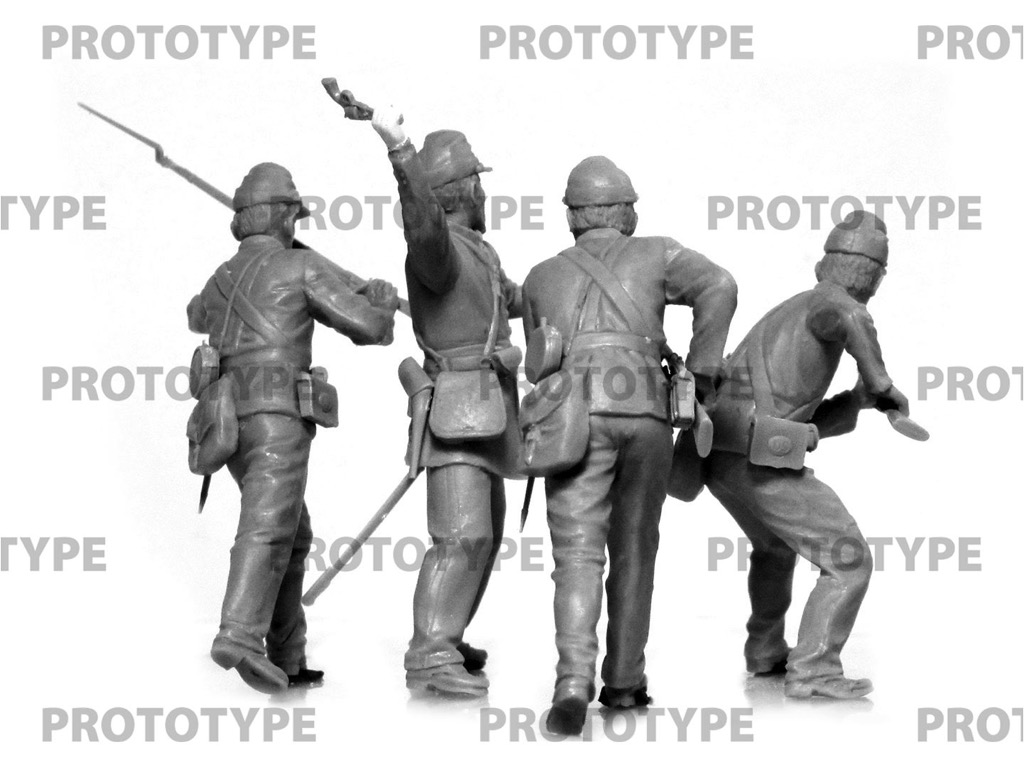 The infantry in the Union army by the initial period of the war was about 80% of the total number of all armed forces. The main tactical unit was a regiment of about 1,000 men. The basis of the army of the North was made up of volunteer units, the number of which significantly exceeded the units of the professional army. As a rule, the soldiers of one unit were from any one state. More than half of the soldiers were recruited from the urban population. It should also be noted that in military-technical terms, the army of the North was better prepared than the army of the South. At the beginning of the Civil War, infantry tactics were still dominated by outdated views on combat techniques, for example, moving on the battlefield in close close formations. In conditions of high density of fire and the massive use of rifled weapons, this led to high losses and forced the command of both sides of the conflict to look for new ways of combat formations of infantry units.