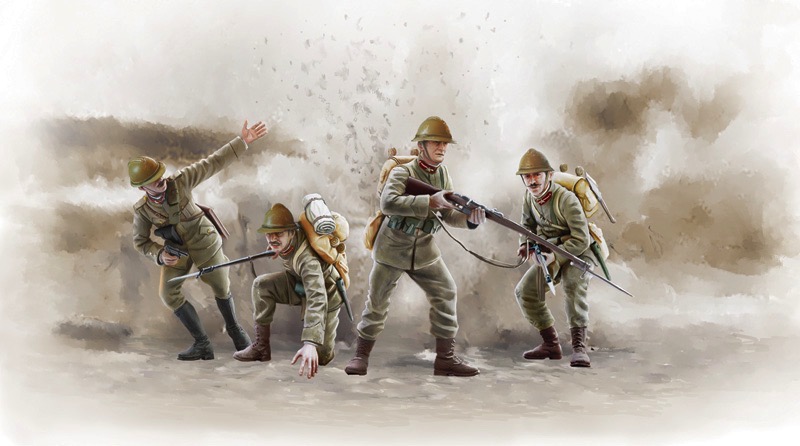 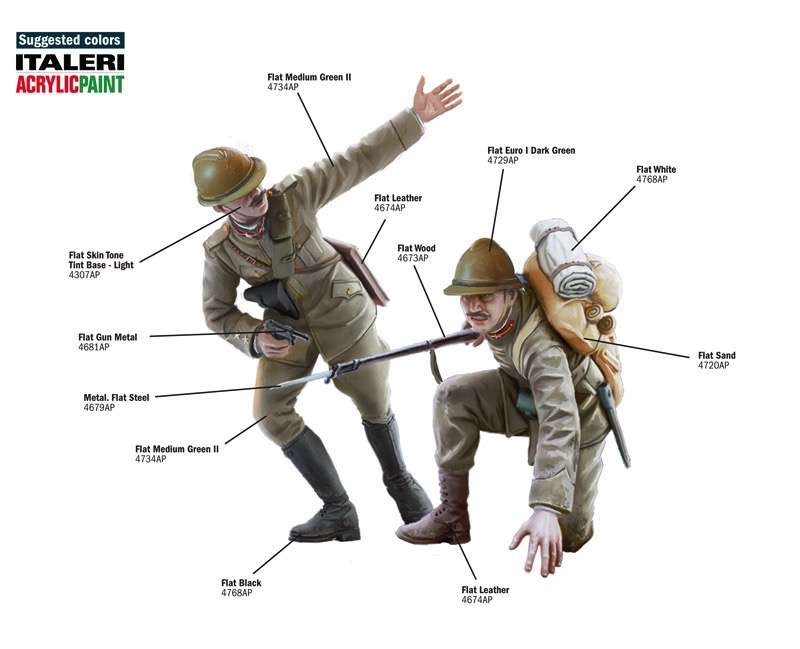 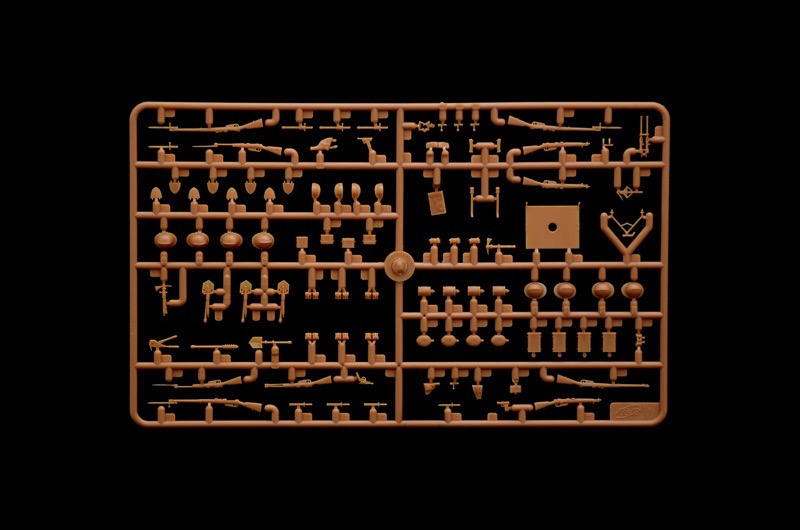 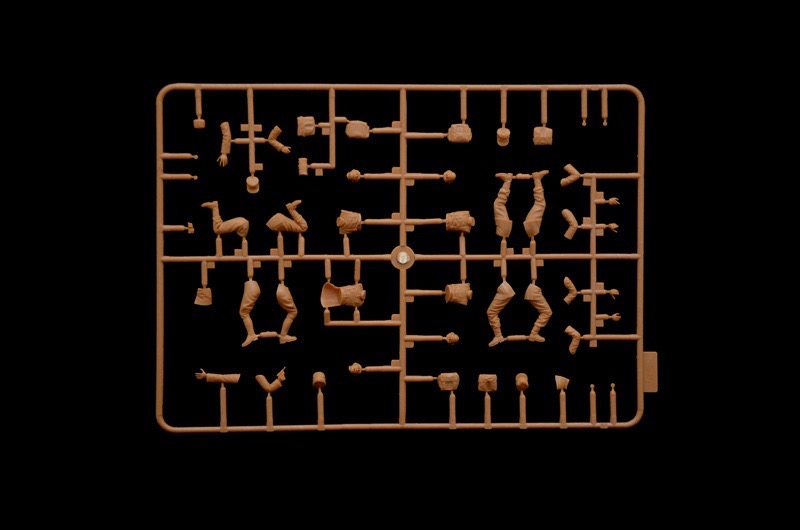 On 24 May 1915 Italy entered the war against the Austro-Hungarian Empire. The battlefront was extensive and characterised by different types of environment from the Isonzo river banks to the peaks of Dolomiti in the Alps. A lot of times the Italian infantry had to fight in very severe and prohibitive conditions. In the early years of the war there were no substantial changes in the front despite the numerous offensives decided by the Italian commander in chief General Luigi Cadorna on the Carso front. After the defeat of Caporetto in October 1917, a renewed Italian army led by General Armando Diaz, stopped the Austrian-Hungarian offensive on the Piave river and began a vigorous counter-offensive that led to the decisive Italian victory, during the battle of Vittorio Veneto, in October 1918.